China travel guide, including map of China, top Chinese travel experiences, tips for travel in China, plus where to spot pandas and

China is big all over – 1.3 billion people, almost 10 million sq km. But don’t let the size daunt you. Rapidly improving infrastructure has made China easier to travel now than ever before, and areas that were off-limits a few years ago are opening up to all. 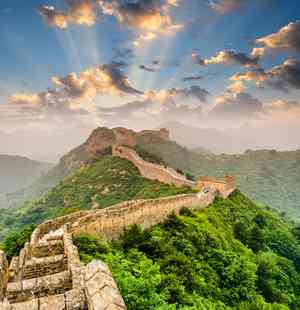 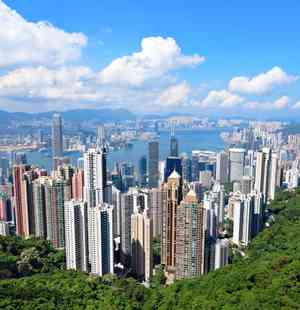 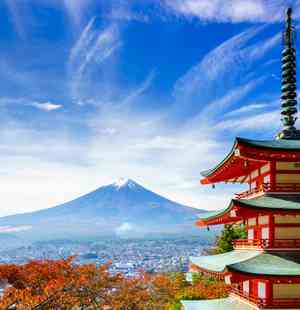 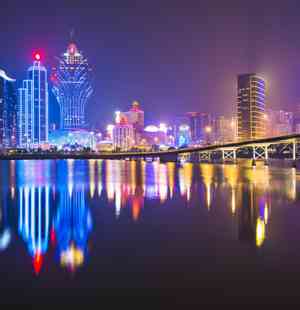 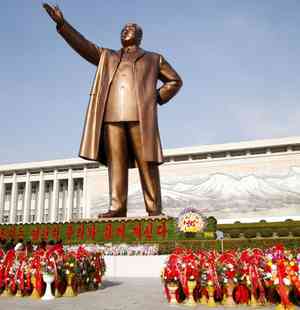 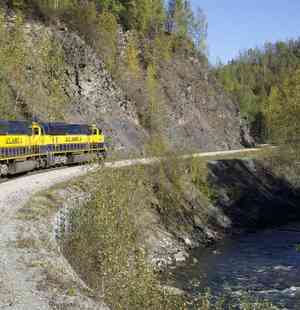 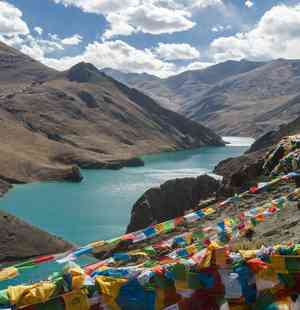 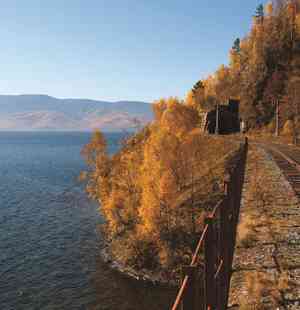