Belize travel information, including maps of Belize, food, drink and where to stay in Belize, plus Belize birdwatching and diving info

Though many visitors barely touch mainland Belize, instead chilling on the tropical islands (cayes) that speckle the length of the east coast, the visible traces of the world's second-longest barrier reef.

Meet the descendents of those ancient architects in Belize's modern Maya villages in the south of the country.

Allow plenty of time for transport and organising activities. Belize functions at a very relaxed pace; if you demand punctuality, you may get very frustrated.

When to go to Belize

The warm days of the dry season (December-May) attract most visitors, though in truth temperatures and humidity are high year-round, and the really 'dry' period is February to April. The wet season (June-November) is the hottest period, when rain is frequent. The two weeks either side of New Year bring the most tourists.

Flora and fauna in Belize: Early spring (February-May) is the time to spot migrant birds from North America overwintering in Belize.

Getting around in Belize

Domestic airlines fly small planes on routes up and down the coast, though not into the Belize's inland regions. Water taxis and larger boats serve the northern Cayes - Caye Caulker and Ambergris Caye, specifically.

Small bus companies offer limited services along the Northern and Western Highways from Belize City north towards the Mexican border or west towards San Ignacio and Guatemala, and south along the Hummingbird and Southern Highways towards the Garifuna coast and Toledo district.

Car hire is costly, and there are only real four paved roads; however, it is a good way of reaching out-of-the-way spots.

Belize has hostels and relaxed guesthouses on the cayes in particular. Delightful guesthouses and lodges are scattered inland, many in reserves or set among Maya ruins.

In the south, it is possible to stay in simple guesthouses or homestays in the Maya villages of the Toledo district.

Rice and beans (or, as an alternative, beans and rice) is the staple for many. However, Belize's seafood is wonderful, and many dishes are enlivened by the famed Marie Sharp's hot sauce. Belikin beer and rum cocktails are the thirst-quenchers of choice.

Health and and safety in Belize

Several vaccinations are recommended, as is malaria prophylaxis – consult your GP or travel health clinic.

Drink only sterilised or bottled water. 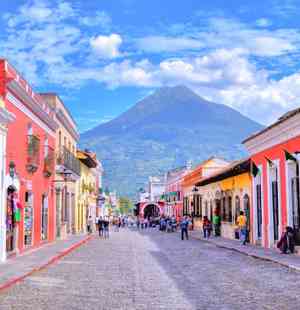 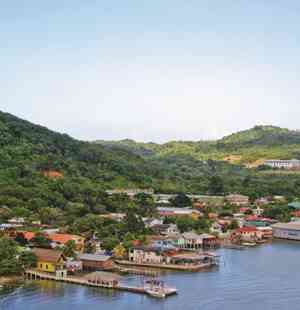 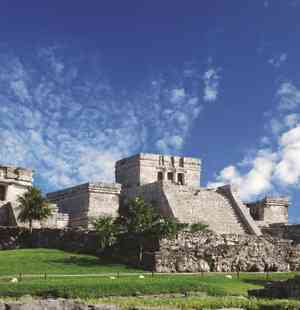