The nine islands of the Autonomous Region of the Azores, a Portuguese archipelago sitting out in the Atlantic 1,500km from the mainland, form the western border of the EU. Straddling the Mid-Atlantic Ridge, where the American and Euro-African continental plates meet, the islands are a product of volcanic eruptions below the ocean floor.

Rural, green and rugged, dotted with whitewashed houses, you could almost think you were in west Ireland at times. But then you notice how black the soil is, how the stone walls are basalt, and how the mountains are actually volcanoes. With a mild climate, and plenty of rain, as well as volcanic soil, everything from potatoes to pineapples grows in this bounteous garden, with agriculture and fishing providing the main incomes.

The Azores is also one of the top places in the world for whale watching, with sperm whales and other species of whale and dolphin regularly seen. Add in some excellent walking, and a way of life that has changed little over the centuries, and the result is a unique and fascinating travel destination.

Try to visit several islands as they each have a different character. A typical three-island itinerary would combine Sao Miguel, the largest island, with Pico and Faial, which are only a few kilometres apart. If you have time for more islands, you could add on Terceira or Flores.

Take a waterproof and suncream – the weather is extremely changeable.

When to go the Azores

You can have all four seasons in one day, so expect warm temperatures (up to 27°C in summer; around 13°C in winter), humidity averaging 80-85% and a chance of rain in any month.

May to September is good for whale watching, sailing or fishing. To witness the island’s famous azaleas and hydrangeas in flower, June and July are best.

Getting around the Azores

All islands, except Corvo, are linked by the domestic airline, SATA.

Transmaçor runs ferries between Faial, Pico and São Jorge, as well as between Terceira and Graciosa. During summer Açorline ferries connect all islands except Corvo.

Taxis and rental cars are widely available; buses operate on all islands except Corvo. Bicycle hire is available in some centres.

Sao Miguel has the widest range of accommodation, but all the islands have hotels from simple B&Bs upwards.

Dairy products, especially cheeses, are good, but otherwise there isn’t much vegetarian food offered in restaurants (despite the wide variety of vegetables grown on the islands).

Try the tasty local wines and potent local liqueurs, such Maracuja, made from passion-fruit.

Health & safety in the Azores

There are no particular health problems in the Azores; check with your GP to make sure you are up to date on vaccinations. The crime rate is very low. 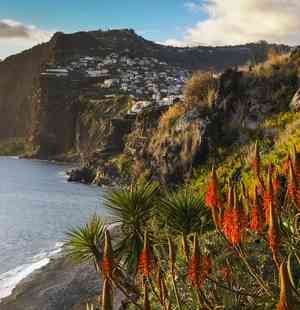 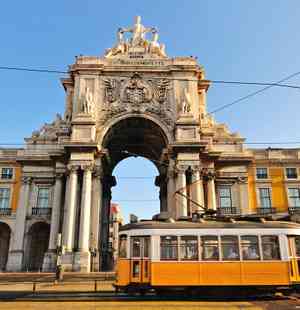 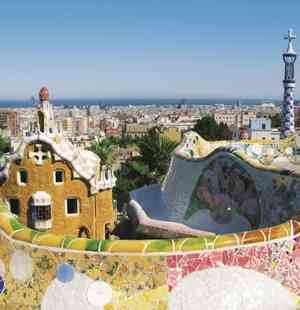