Vast and inscrutable, Argentina's magnificent landscapes stretch from spectacular waterfalls in the north across expansive drum-flat pampas, fringed by the Andes on one side and the Atlantic on the other, to the glaciers, lakes and mountains of the deep south. The biggest problem you’ll have when travelling Argentina is fitting everything in.

City slickers love the pace of Buenos Aires, where handsome locals jostle for your attention with the Parisian-style architecture. An airy and open cafe culture co-exists with a lively art scene. Head down to the port area of La Boca, where tango started. The colourfully painted local buildings have been newly gentrified but the area still maintains an edge: when asked if you're British, 'New Zealand' is a good answer.

In Mendoza you can ski down the foothills of Aconcagua (South America’s highest peak) before dropping in to a local winery and perfecting a giant steak with a glass of fine red.

In the Austral winter (June to October) the Lake District town of Bariloche is a ski resort: at other times of year it is the place to go hiking through ancient rainforest around lakes of peppermint green. Go east to Ushuaia and the Atlantic coast: penguin and seal abound.

For the ultimate wilderness experience, head south to Patagonia. The Tierra del Fuego National Park adjoins Chile's Torres del Paine, a dramatic barrier of jagged, glaciated mountains that stand guard at the bottom of the world.

For an authentic day out, take your own meat to the countryside: public barbecues are dotted around beauty spots where you will be joining an army of happy Argentinians grilling meat in the great outdoors. Bookworm or music fan? Allow a day for some aimless pottering around the many book and record stores in Buenos Aires.

When to go to Argentina

Argentina is long, full of complex topography and subject to a range of weather systems. Broadly speaking, the centre – including Buenos Aires – is most pleasant in the Austral spring (September-November) and early autumn (March-April).

The south, including Patagonia, is windiest in summer (December-February) and coldest in winter (June-August); heavy snowfalls can cut off towns in the Andean regions of Patagonia. At this time of year ski resorts come to life in Mendoza province, the Lake District near Bariloche and Tierra del Fuego.

The north-west is pleasant during the day year round, but receives heavy rainfall in summer, while the north-east has a lowland subtropical climate – hot, humid and generally sunny.

Getting around in Argentina

Buses in Argentina are excellent. There are long-distance services from Buenos Aires to all the provincial capitals, though some journeys are extremely long (Buenos Aires to Río Gallegos: 38 hours).

Buenos Aires’ domestic airport, Jorge Newbery, is a ten-minute taxi ride from downtown or Palermo, and has frequent connections to all points of the country; some domestic flights depart from Ezeiza, so double check when booking – you’ll need to allow an hour to get from the city centre to the international airport.

Accommodation is plentiful in Argentina with everything from 5-star opulence to tiny hospedajes in family houses. In Buenos Aires, you’ll be spoilt for choice with boutique hotels, chic townhouses converted into B&Bs and some excellent hostels.

Camping is popular in Argentina. For a dash of elegance, quaff your red wine from the porch of an estancia (ranch) in the pampas.

Beef, beef and more beef is the order of the day in Argentina: great news for steak lovers if not for cows or vegetarians. Nothing is more Argentinean than a leisurely asado (barbecue) or a visit to the local parrillada (grilled meat restaurant) with family or friends.

Aside from the meat, the Italian influence is strong here, which means plenty of fresh pasta, gigantic pizzas and heavenly ice-cream. Take home some alfajores, a biscuity treat filled with a moreish caramel goo known as dulce de leche.

Vegetarians shouldn’t struggle too much in the cities but you’re likely to be laughed at elsewhere. Look for empanadas (pastries) or stuffed pasta with vegetarian fillings.

Argentina has no malaria and minimal yellow-fever issues; consult your GP for suggested vaccinations. Medical insurance is essential – private health services can be very expensive for those without cover. Visitors to remote regions of the north-west should be alert for Chagas disease. You should be up-to-date with routinely recommended vaccinations.

While guns and knives are not as common as in some neighbouring countries, use ATMs only during the day and keep a close eye on belongings in public places. Most crime is of the opportunistic kind. 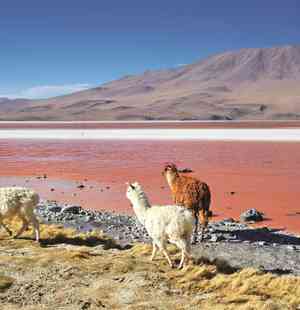 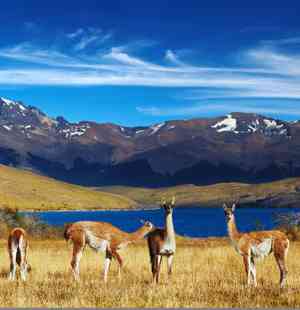 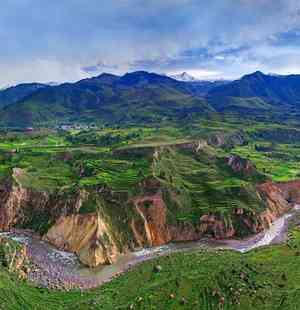 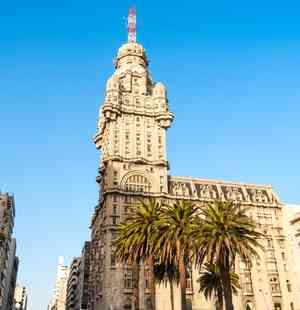