Wanderlust editor-in-chief Lyn Hughes looks back to an era of faxed itineraries and poste restante services, pondering just how much travel has changed over the past 25 years...

Someone recently said to me that “Travel has finally caught up with Wanderlust”. And, yes, in a way they were completely right. In the early 1990s, holidays meant fly and flop, often in the Spanish Costas. If you came back without a tan, people would look puzzled. If you mentioned you were going to Sumatra, you’d be met with bafflement.

Of course, plenty of people were doing adventurous travel, but it just wasn’t commonplace. So if you met like-minded folk, it was as if you’d found your tribe. As a ‘traveller’ you really felt you were part of an exclusive club.

In 1993, the World Wide Web was something you’d probably heard of but had little idea of what it really was. Travel information was hard to come by, and so guidebooks were a necessity. Lonely Planet and Rough Guides each had their loyal fans. Bradt guides were not nearly as well known, but would get in first on truly unusual destinations. Most iconic of all, though, was Footprint’s South American Handbook. 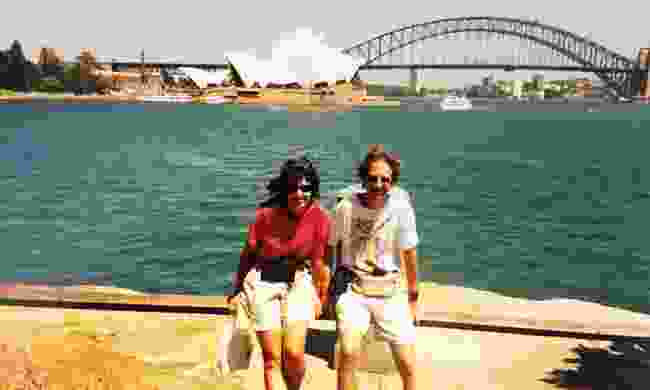 Most travel agents only offered mainstream holidays, but I had come across Trailfinders in the 1980s, and it was a revelation, offering expert inspiration and advice. Alternatively, if you wanted to travel with a tour company, there were plenty of small specialists out there offering exciting ‘adventure’ tours – the only challenge was finding out about them.

With no email, text or social media, if you were going away for less than a month, it was taken for granted that you wouldn’t keep in touch with home. If going on a longer trip, you would use poste restante. This service, which still exists today, involved you telling your loved ones which cities or major towns you would be passing through, and roughly when. They could then send post to you at the main general post office for that destination. The anticipation was huge, and you’d commonly make the post office the first stop when arriving in a city. You would then go through a roller coaster of emotions: homesickness, joy or the crashing disappointment of having nothing waiting for you. 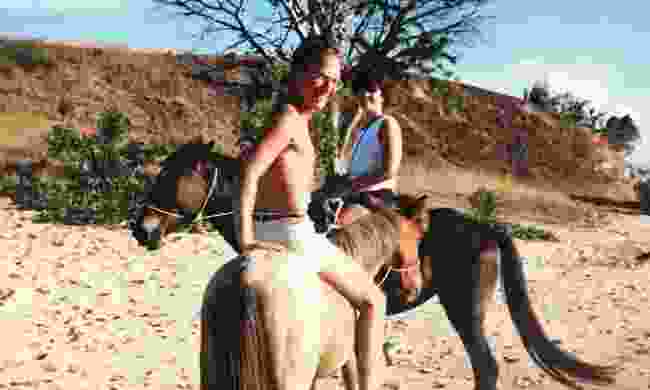 Even in 1997, when we did a trip to Albania for Wanderlust that was arranged through a reputable British travel company, the itinerary was faxed through to us the day before we left, and omitted vital information about a transfer. Once there, we had to book a call back to the tour company, but by the time we were put through, several hours later, the office had closed for the day. Hey ho.

Flash forward 25 years, and we’re all uber-connected and our friends and family may be scanning social media to see what we’re up to. We have detailed itineraries and so much data at our fingertips that the challenge can be wading through the mass of misinformation to find the useful and accurate stuff. 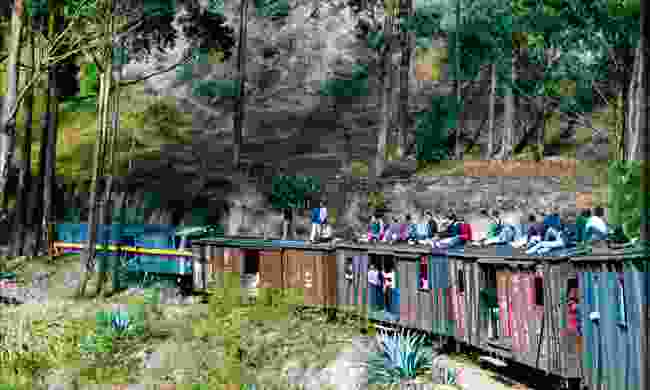 Some forms of travel never seem to change

The number of travel companies offering both group tours and tailormade trips has exploded, and the experiences that they offer are increasingly imaginative. People have got more adventurous, too – even your next-door neighbour is probably considering Vietnam or Peru for their next escape.

So, has the explosion in travel made it less rewarding? The simple answer is no. For anyone with a curious mind there is always somewhere new to discover. More places are becoming accessible, opening up even greater opportunities, and there are still countless hidden secrets to uncover. 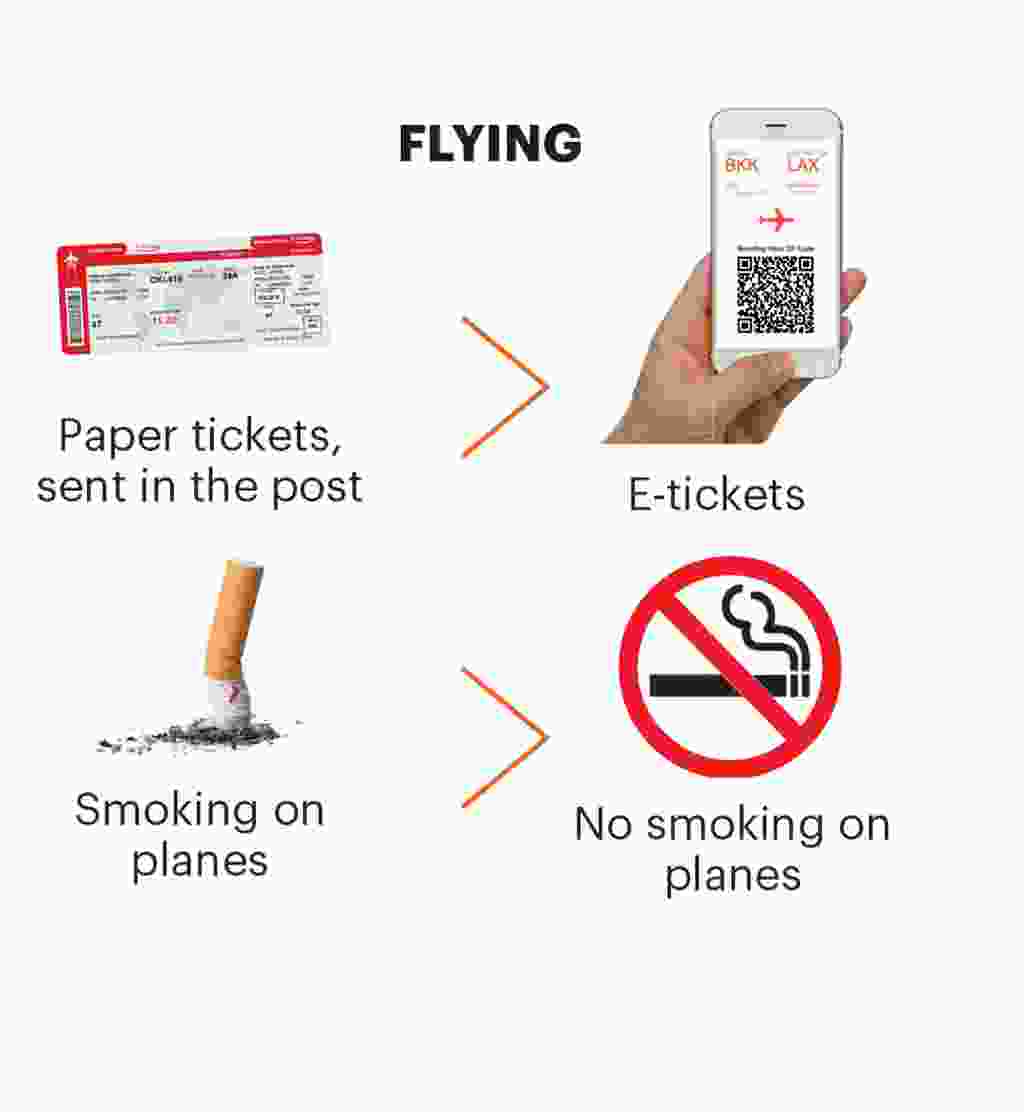 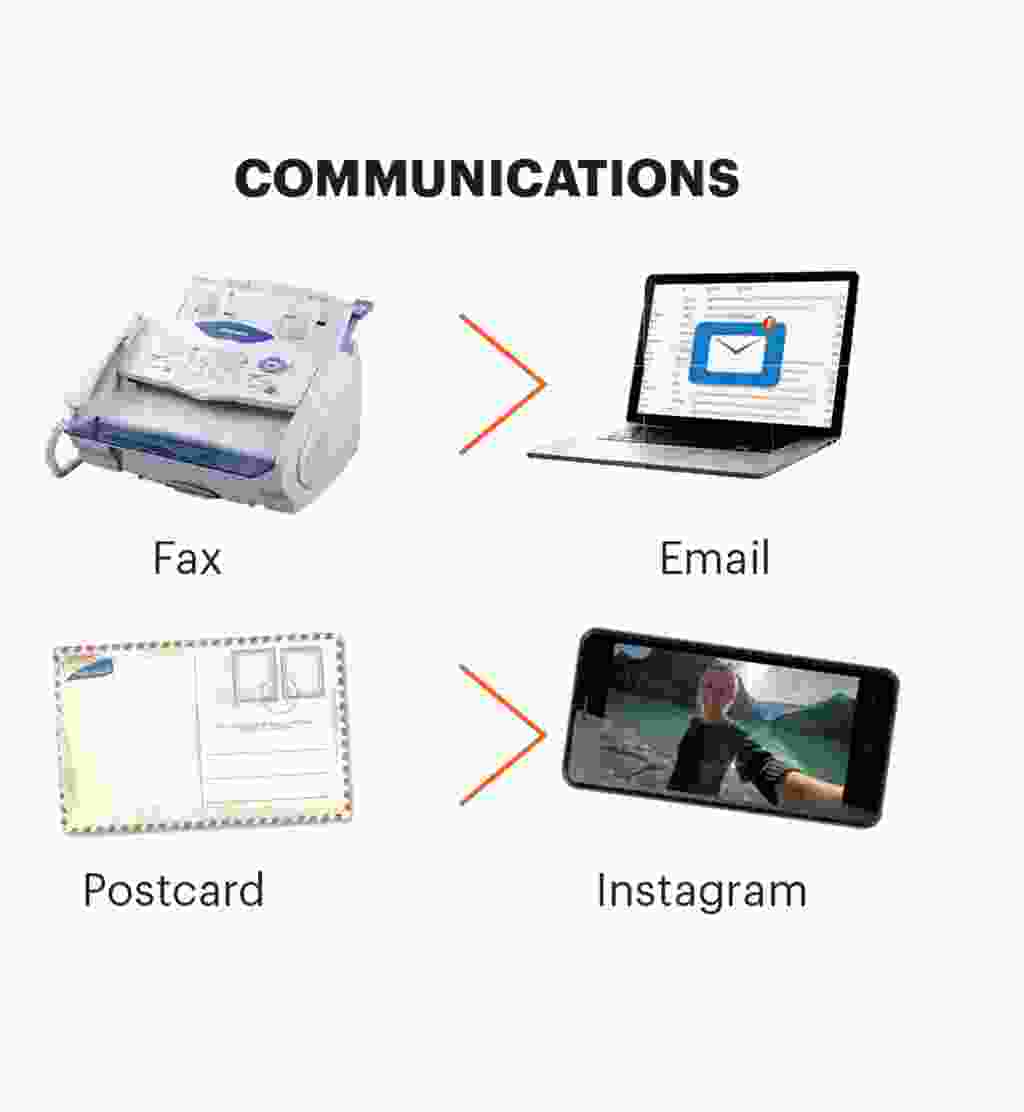 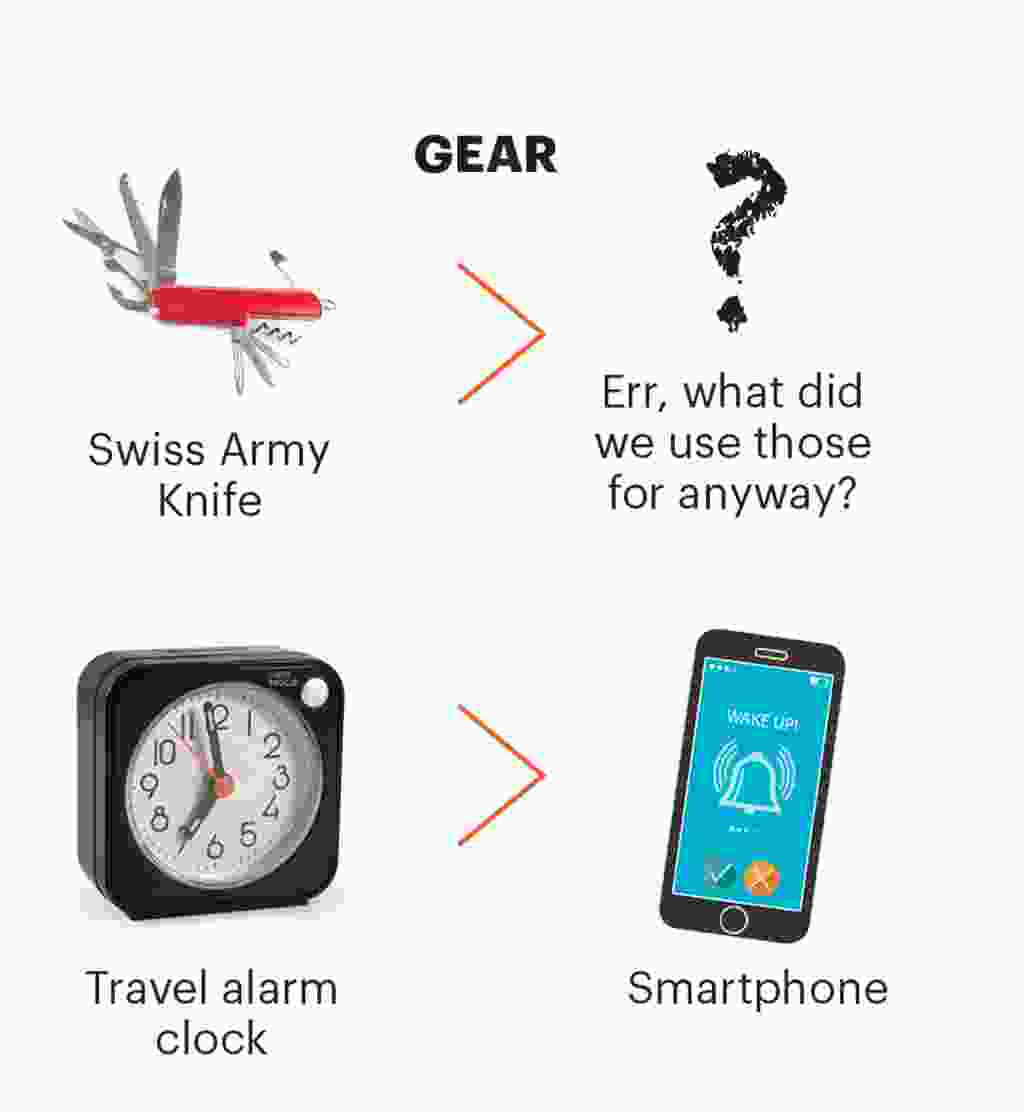