The best of Epirus, north-western Greece

Weave through medieval villages, travel the 17km Vikos gorge and canoe between Kípi and Tsepélovo in Epirus.

Some of the best trekking in Greece beckons between the stone-built villages and bridges of Zagóri, strung in the shadow of the Týmfi range. But getting there is just as satisfying, weaving in and out of the medieval villages and towns of Epirus in the west of the country.

Start in Préveza before working your way to the city of Párga, pausing at ancient Nikópolis to see its early-Christian mosaics and Roman museum. Once at Párga, take time to explore its Venetian castle as well as Anthoússa’s intricate hat-box fortress just 2km away. To the north-west also lies Karavostási beach – the best in Epirus.

The next major stop is Ioánnina, a lakeside university town with a fine old quarter either side of its castle walls. Stroll inside its kástro (walled precinct) to explore its mosques and museums. Following a brief stay, make for the trailhead villages of Vítsa or Monodéndri, the gateway to the Zagóri region. 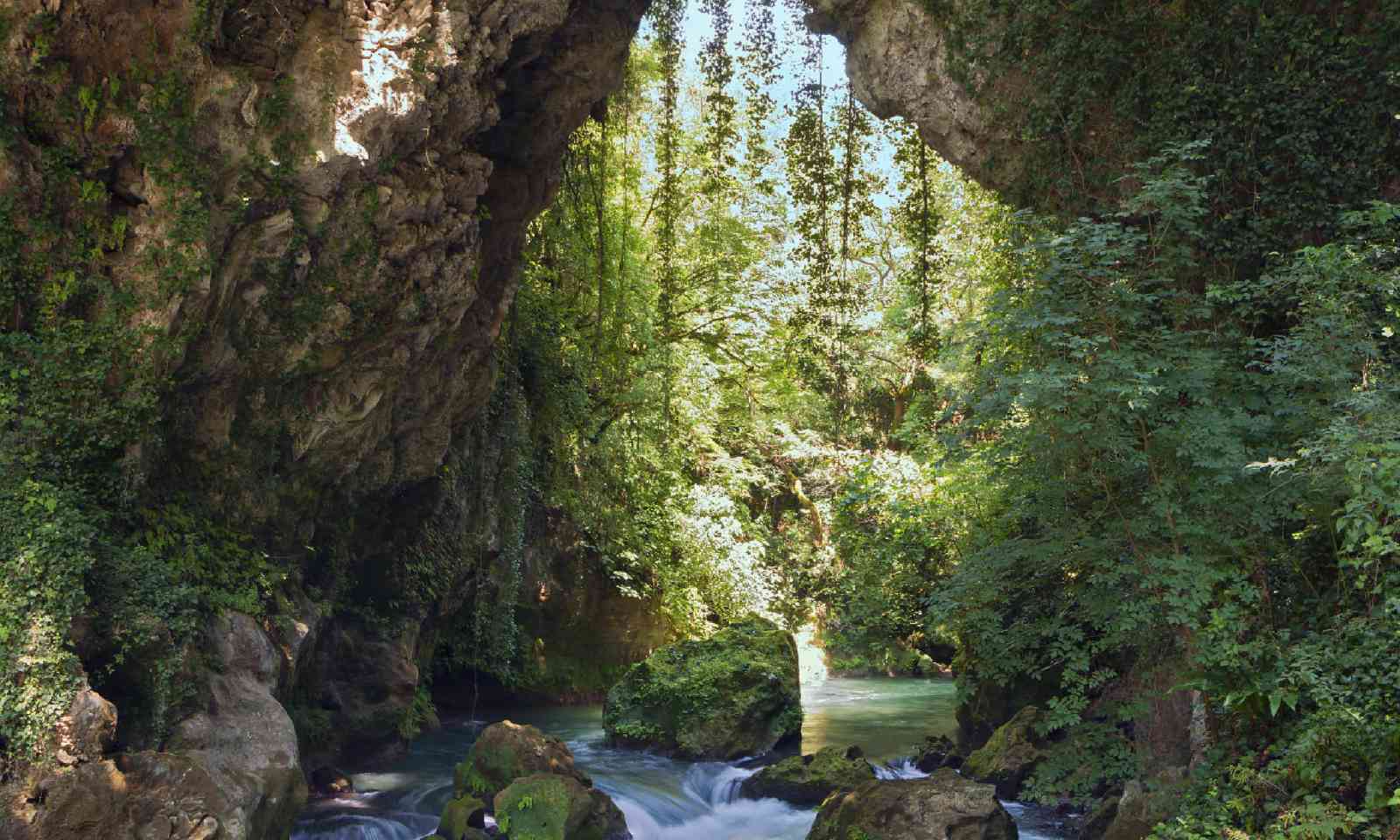 
Traversing the 17km Vikos gorge, the longest in Greece, requires six hours. When you arrive at the villages of Megálo Pápingo or Mikró Pápingo, you’ll find food, lodging and an incomparable setting under the palisades of Mount Astráka (2,436m).

When exiting the gorge, there’s enjoyable rafting along the Voïdomátis River. Alternatively, follow a steep trail three hours to Astráka col and its alpine hut, then spend the afternoon hiking to newt-populated Drakólimni, poised above the Aóös river valley but below beetling Mount Gamíla (2,497m).

Stay in the hut overnight, then trek five hours south along the length of the Týmfi range to handsome Tsepélovo village. Later, change bases to Kípi down-valley to admire the medieval packhorse bridges clustering nearby. The most famous is the triplearched Plakída span. You can also sign up for canyoning between Kípi and Tsepélovo.

When to go? June–September is the best time for trekking in the Zagóri region– during winter, the mountains lie under thick snow; Párga and Karavostási can be very busy during mid-summer.


Main Image: The village of Parga in Epirus, Greece (Shutterstock)