What it’s like to explore Greenland by expedition ship

From cruising through iceberg bays to hiking the flower-speckled tundra, an expedition voyage is the best way to experience the remote wilderness of Greenland. Discover what it’s like…

Imagine a summer’s day in Greenland: the sky a gas-flame blue and the ground at your feet scattered with gentians and harebells, like chips of amethyst cast across the Arctic tundra. You stop to catch your breath after a short hike from the rocky beach. Far below, the bright sliver of your expedition ship is dwarfed by the fjord that you entered at dawn. Resting calmly at anchor, she’s surrounded by a flotilla of colossal icebergs, some nearly 100m tall.

Mountains loom beyond, shouldering the great icecap that extends into the interior of this extraordinary land. And yet there you are – a modern-day explorer – standing at the frontier of this remote, largely undiscovered gem of the Arctic. You step onto the shore, ready to explore. The air is pure; the sun is warm on your face and the only sound you can hear is the distant piping of a curlew. This is what it’s like to explore Greenland by expedition ship with Quark Expeditions…

The topography: Fjords and mountains 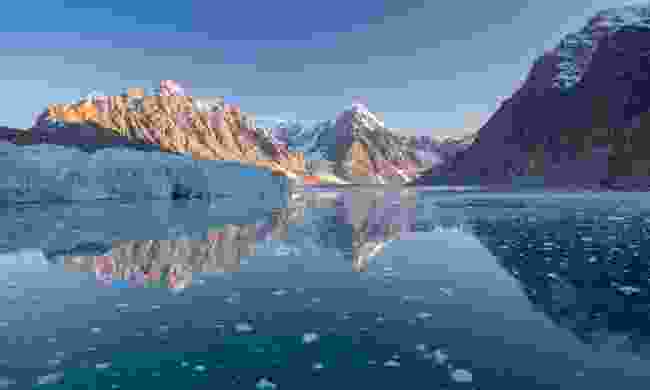 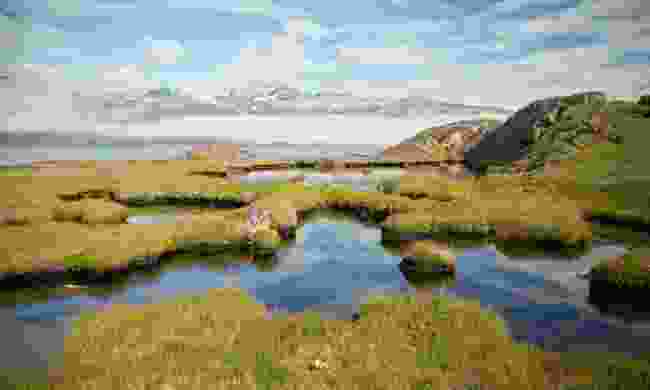 Cast your eye across a map of Greenland, following the ins and outs of its crinkle-cut coast, and you soon realise why an expedition ship is the best way to explore the world’s largest island. At over 2.16 million square kilometres (about nine times bigger than the UK), some 80% of Greenland is covered with permanent ice, more than 3km thick in places. It’s only during summer that pack-ice eases its frigid grip on Greenland’s coast, allowing access to expedition vessels like Quark's.

Look closer at the map and you notice how few settlements there are. And how roadless and wild it appears. An expedition voyage not only joins the dots between isolated towns and villages along Greenland’s coast, but it also delves into deserted nooks and crannies – including Scoresby Sund, a great cleft in the eastern coast which branches into fjords reaching up to 350km inland. Head-spinning mountains, wave-gnawed icebergs and vast cerulean-blue glaciers reward those that voyage here. Travel at the end of the season, during September, and you might even top it all with a display of the aurora borealis.

The adventure: Kayaking the frozen sea 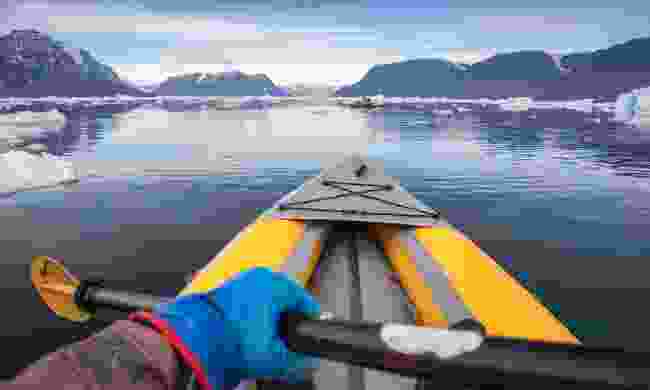 Logistics and accessibility aside, Greenland’s natural wonders lend themselves to exploration by sea. Only by riding in one of your ship’s inflatable Zodiacs through West Greenland’s Ilulissat Icefjord, for example, can you fully appreciate the sheer scale and drama of its giant icebergs – some squat and tabular, others hewn into arches or fluted pyramids. Equally mesmerising, you can paddle a kayak through this floating ice maze – just as the local Inuit have done for thousands of years. Sea kayaking was invented here and it remains one of Greenland’s definitive travel experiences).

Paddling in the Arctic connects you intimately to the environment – you tune into the most subtle of sounds: the creak and pop of glacial ice, water chuckling beneath your kayak’s hull and, if you’re lucky, the soft puff of breath as a seal or whale surfaces nearby.

Save £1,500 off an Arctic trip with Quark Expeditions

The hiking: Where few have gone before 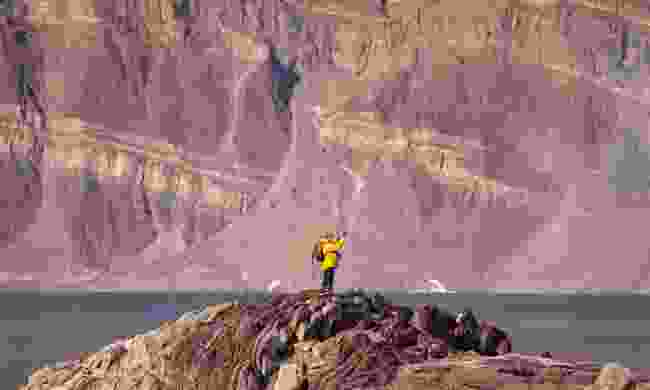 Of course, it wouldn’t be a proper expedition voyage if you didn’t go ashore, stepping foot where very few tourists tread. There is plenty of opportunities for stretching your legs – from beach strolls to mountain hikes fit for any levels. Professional guides not only keep you safe, but reveal the small wonders of the Arctic tundra – the orchids, gentians and saxifrages that seize the moment to flower during the brief summer.

The wildlife: From whales to polar bears 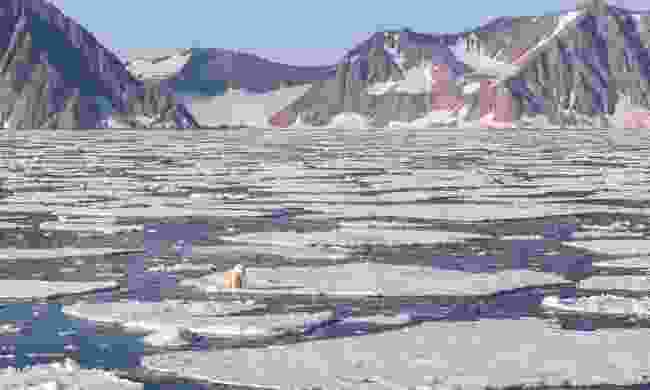 As you explore the shore, you might spot Arctic fox, Arctic hare or even polar bear and musk-ox (the latter are found mostly in Northeast Greenland National Park which, at 972,000km2, is the world’s largest). Summer birdlife is prolific around the fringes of Greenland – whether you’re training your binoculars on an elusive gyrfalcon quartering the tundra, or walking past white-fronted geese nesting in lush green fields in the south. Whale-watchers won’t be disappointed either. Greenland’s coastal waters are summer feeding grounds for fin, humpback and minke whale, beluga and narwhal – be sure to keep a lookout on deck for their distinctive blows.

The history: In the wake of Vikings 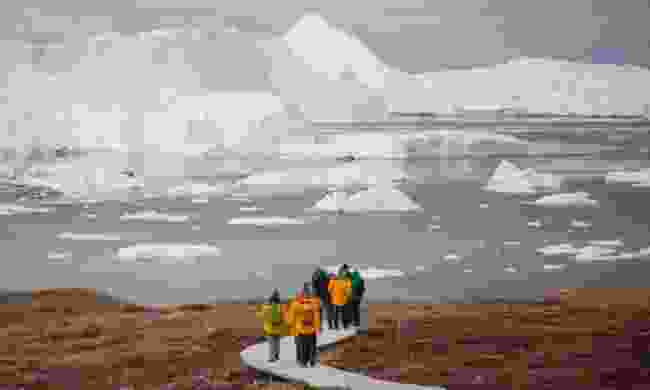 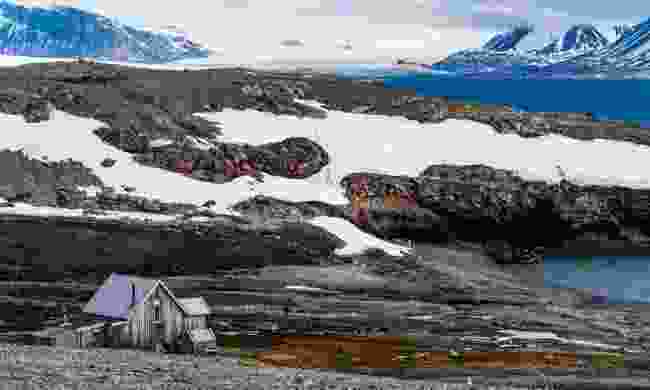 Erik the Red founded the first European settlement on Greenland around 985AD after convincing enough fellow Vikings in Iceland to join him in the ‘green land’ of fertile valleys that he had ‘discovered’ to the west. Qassiarsuk, where the Norsemen began tilling the land and grazing their animals, is still a sheep farming area more than a thousand years later. Hiking in the south, wading through swathes of fireweed that blush the hillsides during summer, you sometimes have to pinch yourself as a reminder that you’re in Greenland. Around the year 1000, Eric the Red’s son, Leif Eriksson, brought the first Christian missionaries to Greenland – the remains of stone churches at sites such as Hvalsey are some of the most poignant reminders of the island’s Viking era.

What led to the disappearance of Greenland’s Vikings halfway through the 15th century is unclear. However, at about the same time that Erik the Red was establishing his chiefdom at Qassiarsuk, the latest wave of Inuit migration was taking place across the frozen strait at Thule in northern Greenland. They brought with them the resilient and inventive culture that, refined over generations, is still very much evident today. Your first glimpse of modern-day Greenlandic culture is likely to be a cluster of brightly-coloured buildings scattered like Lego blocks along the edge of a fjord. Traditionally, Inuit dwellings were simple huts of driftwood, turf and bone, alternating with tents or igloos depending on the season. It was only in the early 1700s that the Danes introduced a new Scandinavian style of architecture with different colours depicting each building’s function: blue for fish factories, black for police stations, red for commercial houses and yellow for hospitals. Nowadays, any colour goes. The rainbow settlements of Greenland embody old traditions and modern twists – a theme you will find repeated as your ship weaves from one town to the next.

On the west coast, the Greenlandic capital of Nuuk (founded by the missionary Hans Egede in 1728) has boutique shops and fine-dining restaurants, but you only have to visit a local artisan gallery or launch a kayak in Nuuk Fjord to connect with ancient Inuit culture. Further up the west coast at Sisimiut (Greenland’s second largest town with 5,524 inhabitants) you can witness a traditional kayaking demonstration and meet locals who rely on dogsleds as much as snowmobiles.

Quark Expeditions (quarkexpeditions.com) are the leading polar adventure operator, offering small-ship expedition voyages to Greenland ranging from a 10-day introduction to 15 days chasing the northern lights through the frozen fjords. But you aren't just tied to the ship — you can explore on foot, by kayak or zodiac, reaching even the most remote parts. Travelling aboard a small ship, with less than 200 passengers, not only makes the experience richer and more rewarding, but also helps to ensure this Arctic frontier remains pristine for generations to come. 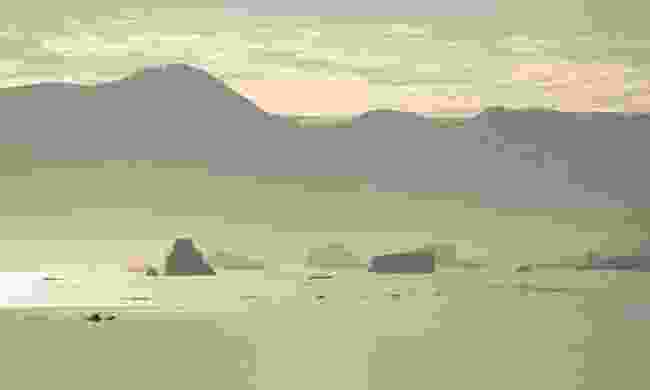 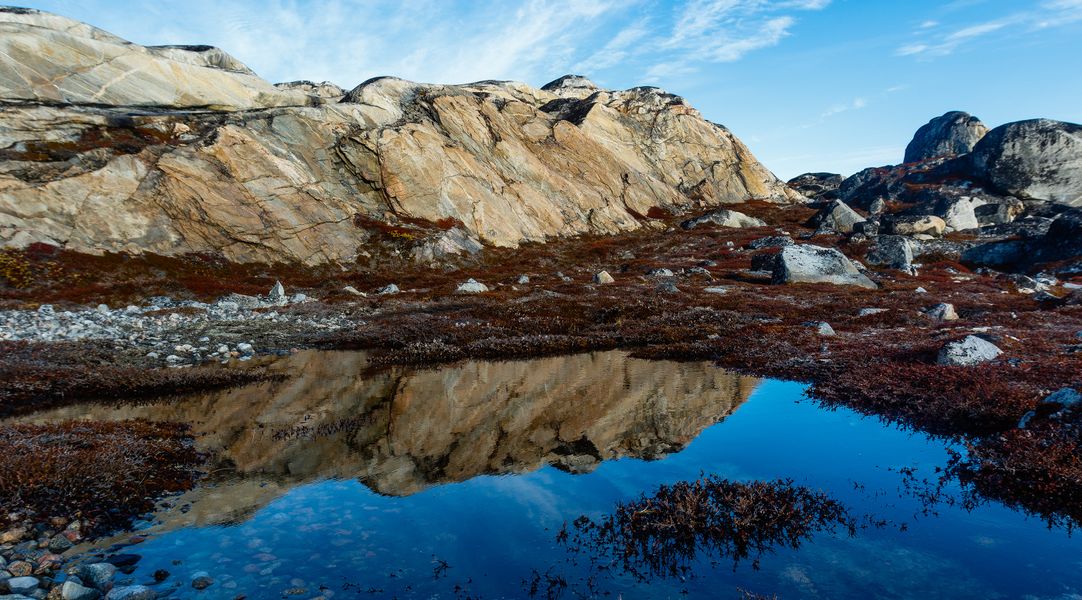 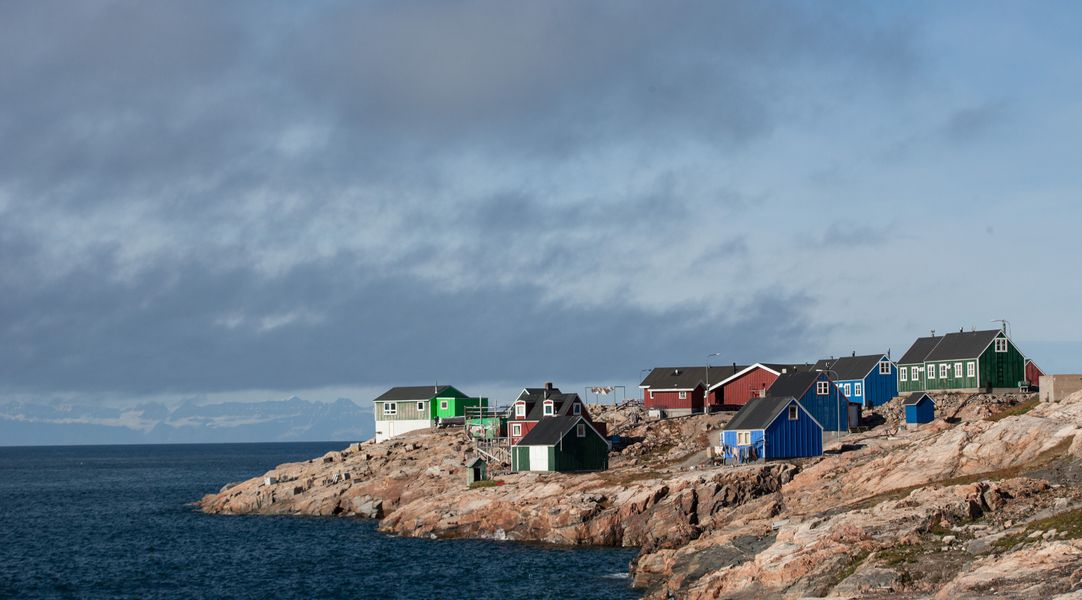