With new expedition ship voyages opening up the Russian Arctic to travellers, this beautiful, remote wilderness is finally becoming more accessible, especially those ready for an adventure... 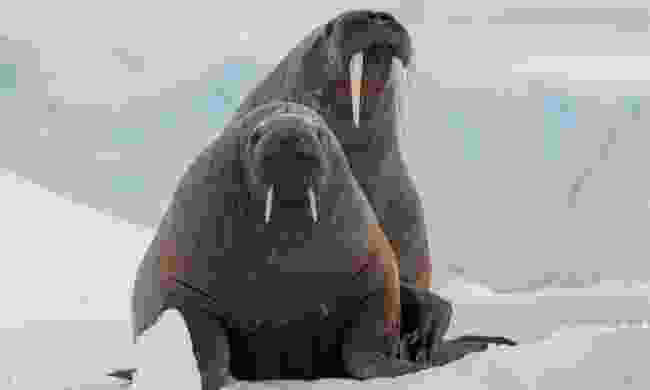 If you are looking for a wilderness adventure in one of the most remote, least visited places on Earth, look no further than the far-flung archipelagos of the Russian High Arctic. Largely uninhabited, yet steeped in the exploits of early Arctic explorers, these ice-wreathed, wildlife-rich islands offer modern-day expedition voyagers a chance to experience one of the world’s last frontiers.

From 2020, Quark Expeditions will be launching ships to this wild part of the world. Here are 10 reasons why you need to start planning your trip now...

1. Venture somewhere few travellers have been before 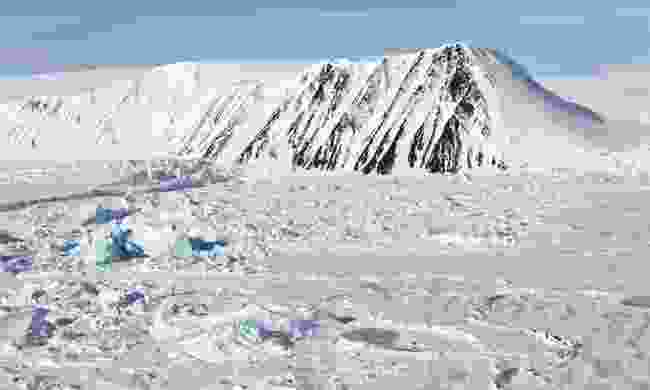 The Russian Arctic is remote. So remote, in fact, that the islands of Severnaya Zemlya (Northern Land) weren’t even officially discovered until 1913. Charted 20 years later, it was the last significant archipelago on Earth to be formally put on the map. Equally isolated and enigmatic, the Russian Arctic islands of Novaya Zemlya (New Land) and Frans Josef Land can also be reached by polar expedition vessels sailing north from the Russian port of Murmansk on the Kola Peninsula.

2. Discover breathtaking scenery in some of the most remote places on Earth 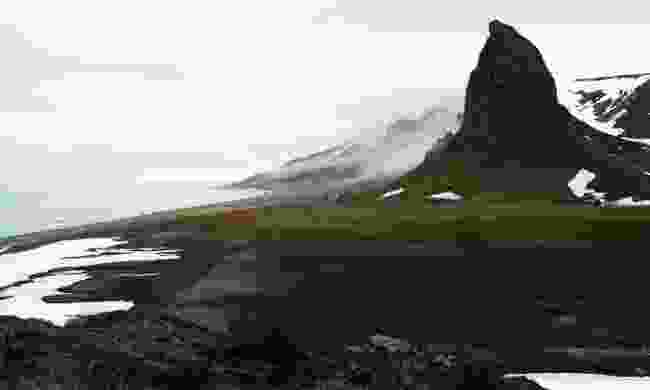 The 191 islands of Franz Josef Land lie entirely within the Arctic Circle. Over 800km to the east, castaway in the Kara Sea (the so-called ‘Ice Cellar of the Arctic’), the Severnaya Zemlya archipelago is remoter still. Together with the scimitar-shaped archipelago of Novaya Zemlya, these three Russian island outposts reward travellers with spectacular arctic scenery. For sheer diversity of polar wilderness, Franz Josef Land is the jewel in the Russian Arctic’s crown, with everything from majestic tidewater glaciers in Sarko Passage to the vast Brusilov Ice Dome of Prince George Island and the basalt sea cliffs of Hooker Island.

3. Embark on an adventure where no two trips are ever the same 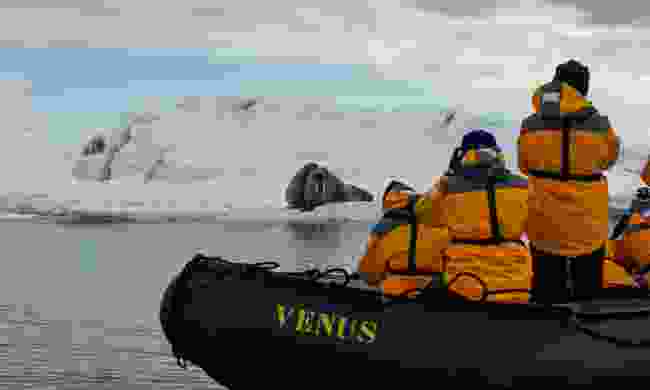 Weather, wildlife movements and the extent of sea ice can all have a bearing on polar voyages in the Russian Arctic. Don’t expect to stick to a rigid itinerary. Part of the thrill and buzz of anticipation on these trips is not knowing exactly where you’ll go or what you’ll see. Just as early explorers did, your expedition leaders will plot the best possible course – perhaps navigating along the Siberian coast, or diverting to an uninhabited island frequented by polar bears or walruses.

4. Get pretty close to the North Pole 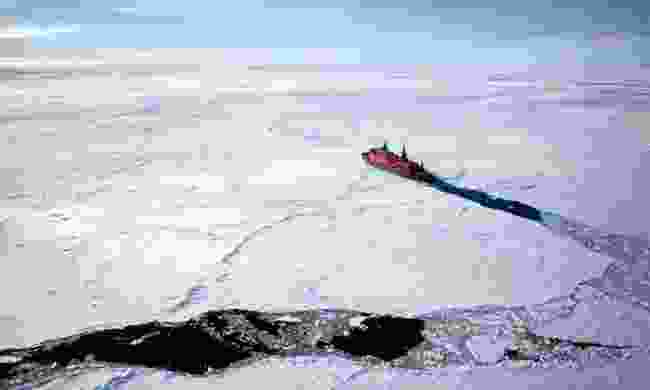 An icebreaker venturing to the North Pole (Sam Crimmin)

Located just 900km from the North Pole, Frans Josef Land is held in the frigid grip of pack ice during winter. It’s only in summer that the ice retreats, allowing access to polar vessels – but how far north these ice-strengthened ships can go depends on local conditions, unless you’re lucky enough to be on one of just a few annual expeditions to the North Pole via a nuclear-powered icebreaker. It’s all part of the adventure. 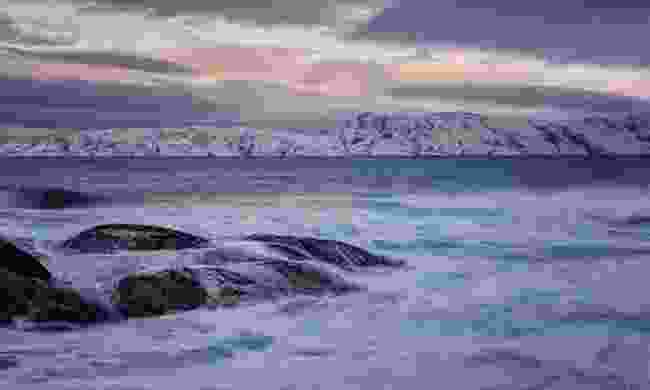 Sunset over the Baret Sea (Shutterstock)

Voyages in the Russian Arctic are steeped in history. Early polar explorers braved the Barents Sea (named after the great Dutch navigator Willem Barents) during attempts to reach the North Pole or discover the Northeast Passage – a navigable route between Europe and the Pacific, via the Arctic coast of Russia. You’ll glean fascinating insights into the region’s history during onboard lectures from your expedition crew. 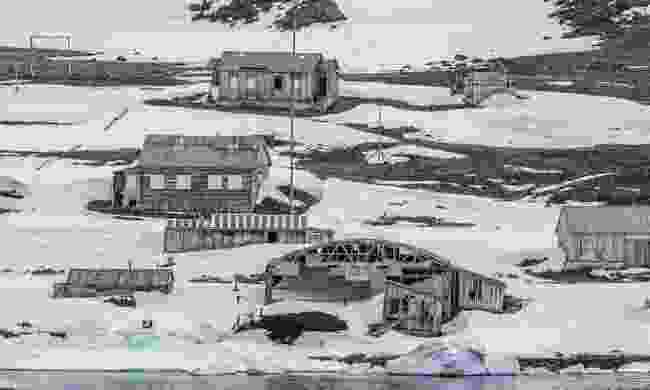 Voyaging through Franz Josef Land, you’ll visit several historical sites, including Cape Flora, an important base for polar expeditions during the late 19th and early 20th centuries. At Cape Norway, the remains of a stone hut reveal how Norwegian explorers Fridtjof Nansen and Hjalmar Johansen survived the Arctic winter of 1895-96 following their failed attempt to reach the North Pole. The remains of a cabin built in 1880 by British explorer Benjamin Leigh Smith can be found on Bell Island, while the abandoned wooden buildings of a meteorological station at Tikhaya Bay (manned from 1929 to 1963) form a fascinating living museum (where you’ll also find the world’s northernmost post office).

7. Feel what it's like to be a modern-day explorer 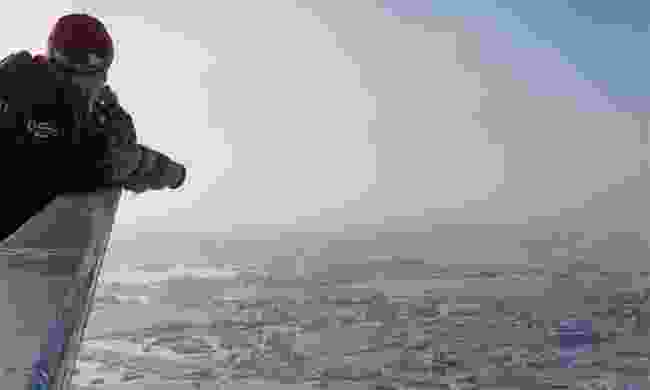 After leaving Murmansk, two days crossing the wild and lonely Barents Sea beckon before the islands of the Russian Arctic appear on the horizon. Making landfall using your ship’s inflatable Zodiacs, you may well be stepping ashore at places never visited by other travellers.

8. Experience a place where the Ice Age lives on 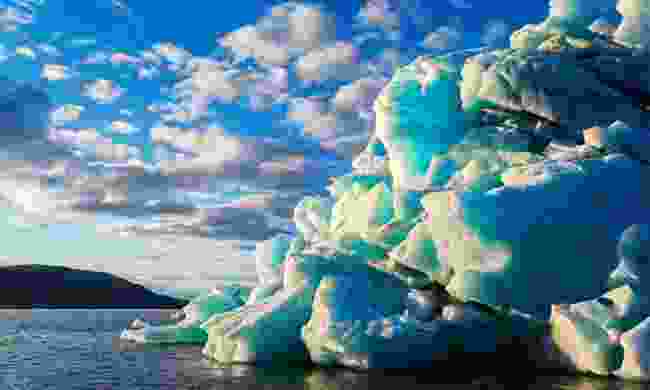 An iceberg in the north of Novaya Zemlya (Shutterstock)

In the north of Novaya Zemlya, the mighty Inostrantsev Glacier flows into the sea, calving icebergs into a wide bay. Riding in a Zodiac (at a safe distance) along the face of its 3km wall of ice is an unforgettable experience. Equally mesmerising is Red Army Strait in the Severnaya Zemlya archipelago. Remote even by Russian Arctic standards, this rarely visited channel is flanked by the Academy of Sciences Glacier, the largest in Russia. 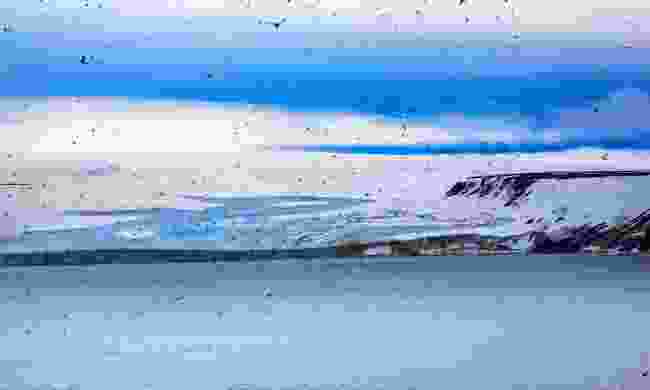 Birds from Rubini Rock flying out to feed (Shutterstock)

Established in 2009, but expanded in 2016 to encompass a 74,000-square-kilometre tract of the Arctic Ocean, Franz Josef Land and the northern part of Novaya Zemlya, the Russian Arctic National Park is home to an impressive array of polar species. Sailing north from the Russian mainland at the start of a summer expedition voyage, you might encounter humpback and bowhead whales in the Barents Sea. Pelagic seabirds, like northern fulmars, can often be seen pirouetting over the crests of waves, while seabird nesting sites like the one at Rubini Rock in Franz Josef Land are festooned with over 100,000 guillemots, kittiwakes and little auks. Some five million seabirds nest in Franz Josef Land – but keen birdwatchers will also have the ivory gull colony at Troynoy Island in Severnaya Zemlya firmly in their sights 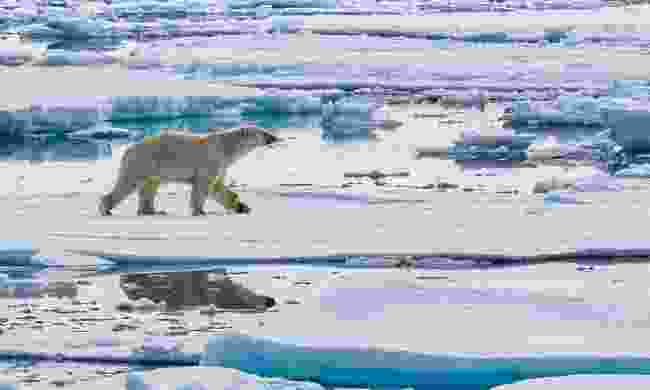 Carefully scan the base of seabird cliffs in the Russian Arctic and you might glimpse arctic foxes scavenging for eggs. Walrus haul-outs can be encountered throughout the Russian Arctic – the Oransky Islands in Novaya Zemlya and Apollonov Island in Franz Josef Land can be particularly rewarding. As for polar bears, they can be spotted foraging along rocky shores and ice floes anywhere in the region. Sightings can happen pretty much anywhere, anytime. Yet another reason why the Russian Arctic is so compelling.

Do you want to visit the Russian High Arctic?

Quark Expeditions are the leading polar adventure operator. Starting in summer 2020, they will be offering voyages to the Russian Arctic on their brand new, purpose-build expedition ship 'The World Explorer', ranging from 16 to 22 days in the most enigmatic and extreme regions of this wild wilderness.