The Mitsuboshi Kaido is a 200km stretch of road in the Hokuriku, Hida and Shinshu region of Japan – an area known for its rugged mountains and rural farmland, speckled with historic cities. The road literally translates as ‘three-star road’ (mitsu = three/ boshi = star/ kaidou = highway/road), a name given because it connects five ‘three-Michelin-star’ sites, as introduced in the Michelin Green Guide Japan.

The Mitsuboshi Kaidou route begins in the far western city of Kanzawa (sometimes called ‘little Kyoto’), passing through the iconic regions of Gokayama, Shirakawa-go and Takayama, before reaching its finale in the city of Matsumoto – a three-hour drive east of Tokyo. It’s a route famed for its multiple UNESCO Heritage sites, as well as some of Japan’s most beautiful scenery.

Read on to discover the incredible highlights of this epic road trip... 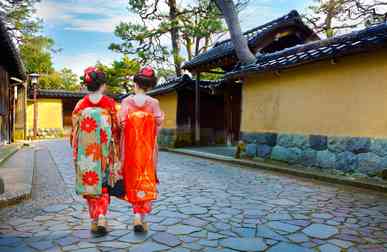 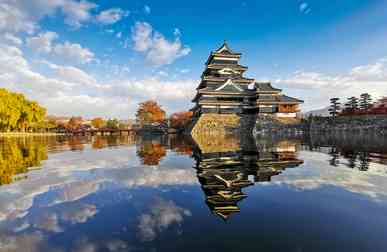