Travelling is all about ripping up the rulebook, stepping out of your everyday routine and releasing your handbrake in exchange for a thrilling escape. Here's five adventures for your 2020 travel list...

Travelling is all about ripping up the rulebook of life, stepping out of your everyday routine and releasing your handbrake in exchange for a thrilling escape. Adventure tour operator Exodus Travels is all about creating unique experiences – you know, those travel moments that are seared into your brain – through its impressive portfolio of bucket list-worthy trips. Here are five adventures you need to book in 2020… 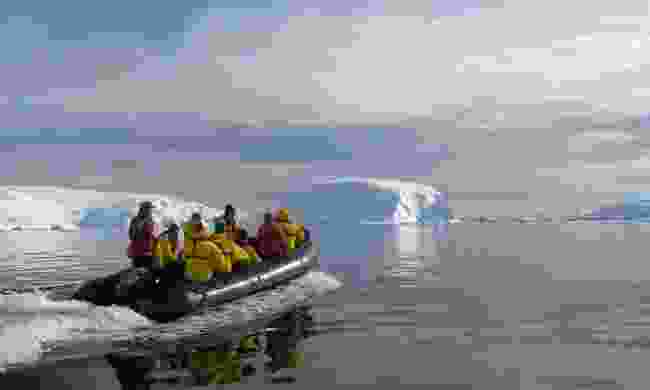 The final frontier. The White Continent. Whatever you want to call Antarctica, it’s a far-flung frozen land which makes even the most experienced of travellers misty eyed. Most go for its skyscraper-like icebergs, reflecting all shades of a blue-white colour palette. However, the wildlife in this remote region is underrated and Exodus’ knowledgeable guide-led trips will help you unlock its most magnificent animals. Its Antarctic Circle Quest tour affords the chance to witness graceful breaching humpback whales – a true slice of travel magic – as well as a mosaic of icy islands home to plenty of penguin rookeries.

If you want to extend your exploration of the Antarctic, then Exodus’ Antarctica, Falklands & South Georgia takes you deeper to glimpse wildlife seldom seen by humans. Spot thousands of nesting seabirds being observed by fur seals, while the myriad golden flecks of king penguins are like a speckled blanket over Salisbury Plain in South Georgia. It’s nature at its most raw.

2. Hike in the Himalayas 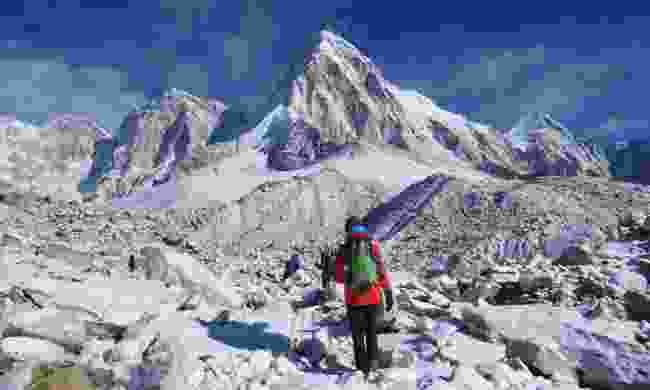 Hike in the Himalayas (Exodus Travels)

There’s no greater superlative in adventure travel than the highest peak on the planet. While the price and sheer physicality may put many of us off climbing Mount Everest, there are plenty of other epic ways in which you can admire the Himalaya’s snow-dusted splendour. You can join Exodus on its Mera Peak Climb trek, a more accessible mountain for non-climbers but as Nepal’s highest trekking peak, it’s still a challenging ascent that makes you feel like you’re taking an intrepid bite out of the Himalaya. From its summit you can spy five of the world’s six highest mountains – Everest, Kanchenjunga, Lhotse, Makalu and Cho Oyu.

If it’s the classic you’re after, then the Everest Base Camp Trek still retains its allure as a bucket-list adventure. You’ll pass by prime Sherpa country, tiny mountain villages and glacier-lined trails before reaching Base Camp, where you’ll be under Everest’s parental gaze. Extraordinary.

3. See snow leopards in the wild 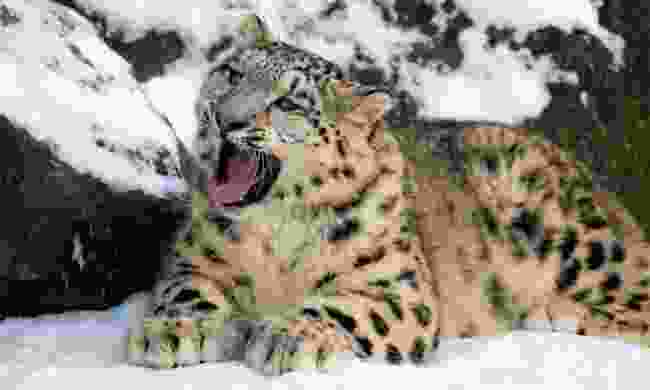 The snow leopard is one of planet Earth’s most elusive creatures, hiding in the remote highlands of the Himalaya for much of the year. However, Exodus’ In Search of the Snow Leopard tour takes place in the winter, when the leopards escape the extreme chill and descend the slopes to forage for food. They may be hard to spot, but with experienced guide Valerie Parkinson at your side, your chances of spotting these beguiling big cats are far greater. Their notorious elusiveness ensures the tour feels more like a captivating quest, but the sugar-white scenery of Ladakh harbours plenty more endangered wildlife than just snow leopards to see. While your eyes are scanning the landscape, keep a keen eye out for species like Tibetan ibexes, wolves, red foxes and Ladakhi urials, while tiny Himalayan Buddhist communities lay untouched by modernity in icy isolation. 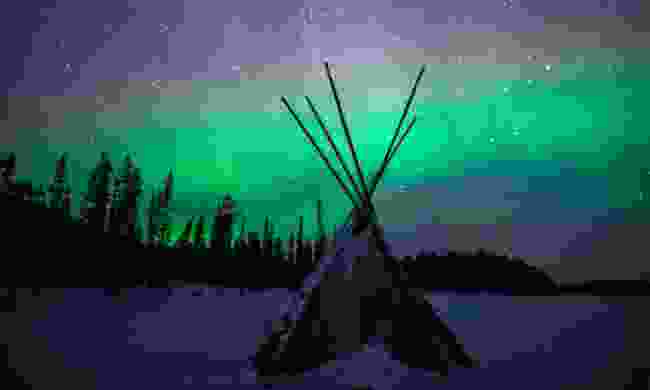 If you want the chance to see the Aurora at its most glorious, then the remoter location the better, away from any pesky light pollution. Exodus’ Finnish Wilderness Week whisks you to one of Europe’s most least-populated regions, deep in Oulanka National Park in the Arctic tundra. The prime time to go is between September and late April and with a clear evening, it’s like you’ve been handed a front-row seat to the greatest light show on the planet, the Aurora’s balletic neon glimmers dancing against an ink-black sky. Aside from the Aurora, Finnish Lapland promises a wealth of Arctic adventure, from dog-sledding through snow-covered alpine forests to skimming across the wintry vistas on a snowmobile. 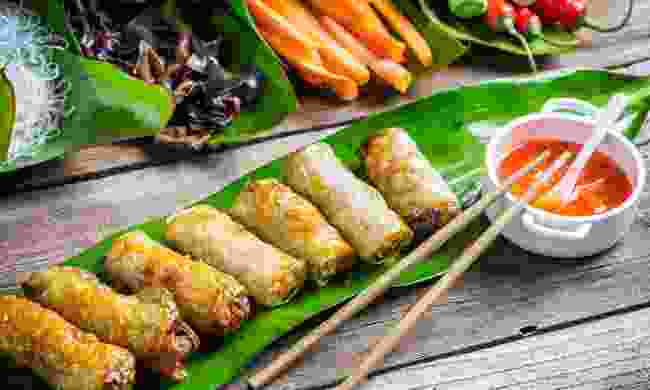 They say the way to a man’s heart is through his stomach. Unlocking a country’s culture is often similar, with its cuisine the key. The Mekong Delta is one of the most enchanting places to see how food dictates the local lifestyle and Exodus’ range of trips to the ‘rice bowl’ of Vietnam help you to really savour the region’s rich culinary heritage. Mingle in the daily floating markets, a fascinating social hot spot for people both buying and selling groceries. Then, spend a night with a family in a homestay and live like a local on the Mekong, using the ingredients picked up from the market and fish plucked straight from the river to conjure up several traditional Vietnamese recipes.

Adding a culinary aspect is more important than ever for many travellers and you won’t find a foodie experience more authentic than in a homestay on the Mekong Delta.

Exodus is been taking on small group adventures for over 45 years – from the Arctic to the African savannah, there’s over 500 different itineraries across over 100 countries. Discover a full range of adventure tours here or request a brochure to start planning your 2020 holiday today.