Northern Territory's most jaw-dropping views – and how to find them

Want landscapes that are big on drama? Hiking trails through jaw-dropping terrain? Australia's Northern Territory has the answer... 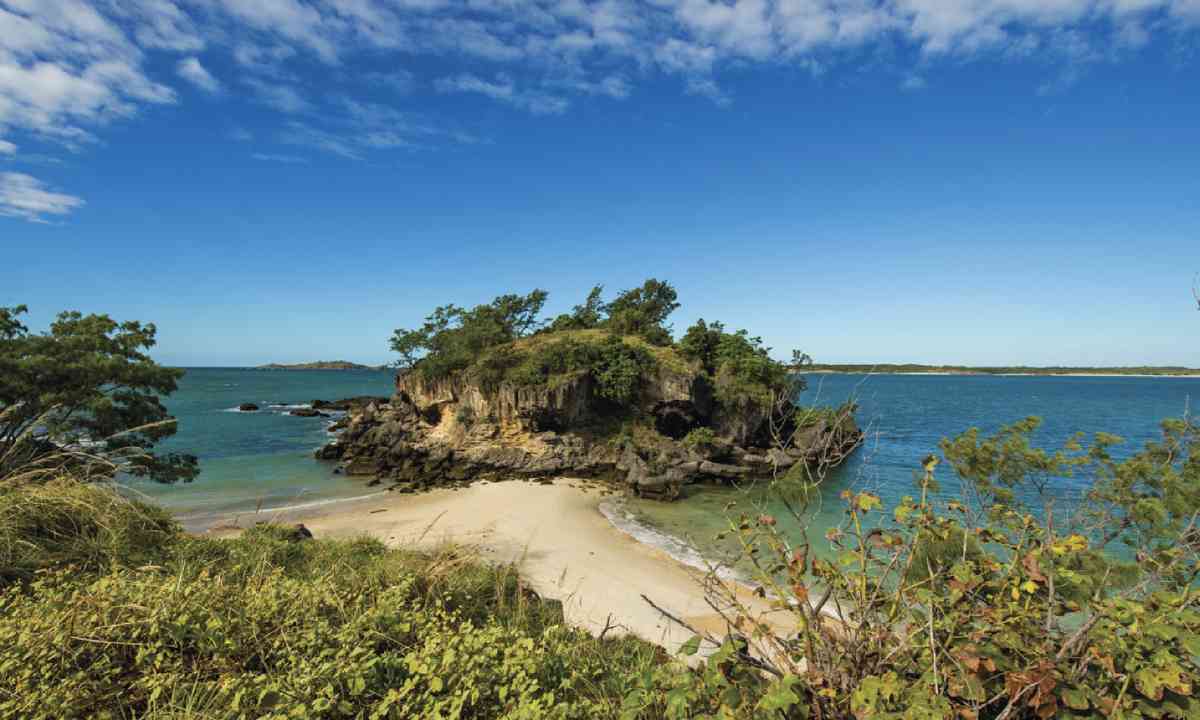 Arnhem Land is an Aboriginal reserve, and access is limited in order to protect the local culture, historic rock art and untouched wilderness. The easiest and most efficient way to gain the all-important permit is to hire a guide or join a tour group. If you prefer to go it alone, permission must be acquired from the Northern Territory's Council and must be requested at least 10 days before your trip. 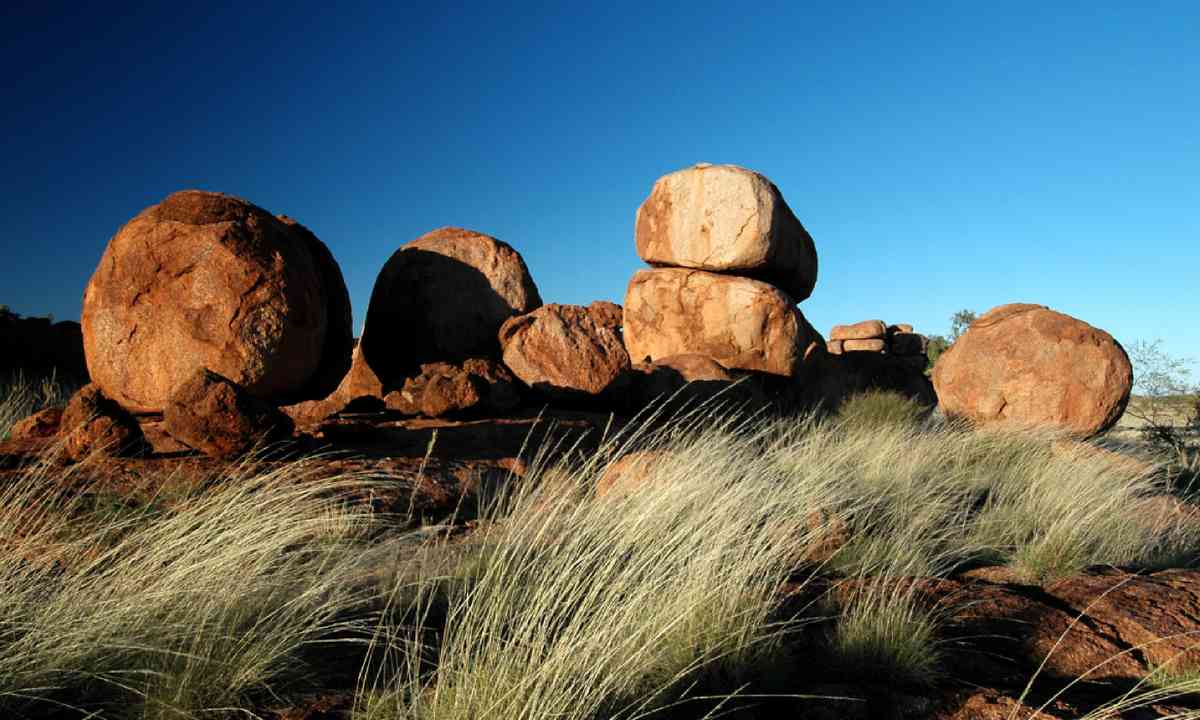 The Devils Marbles – or Karlu Karlu as they are known by the local Warumungu Aboriginals – are spectacular. A collection of round, red, granite boulders strewn across the landscape, some balanced precariously in physics-defying positions or split almost perfectly in half.

The Devils Marbles are 393km north of Alice Springs or 760 km south of Katherine – and you can reach it via the Stuart highway. 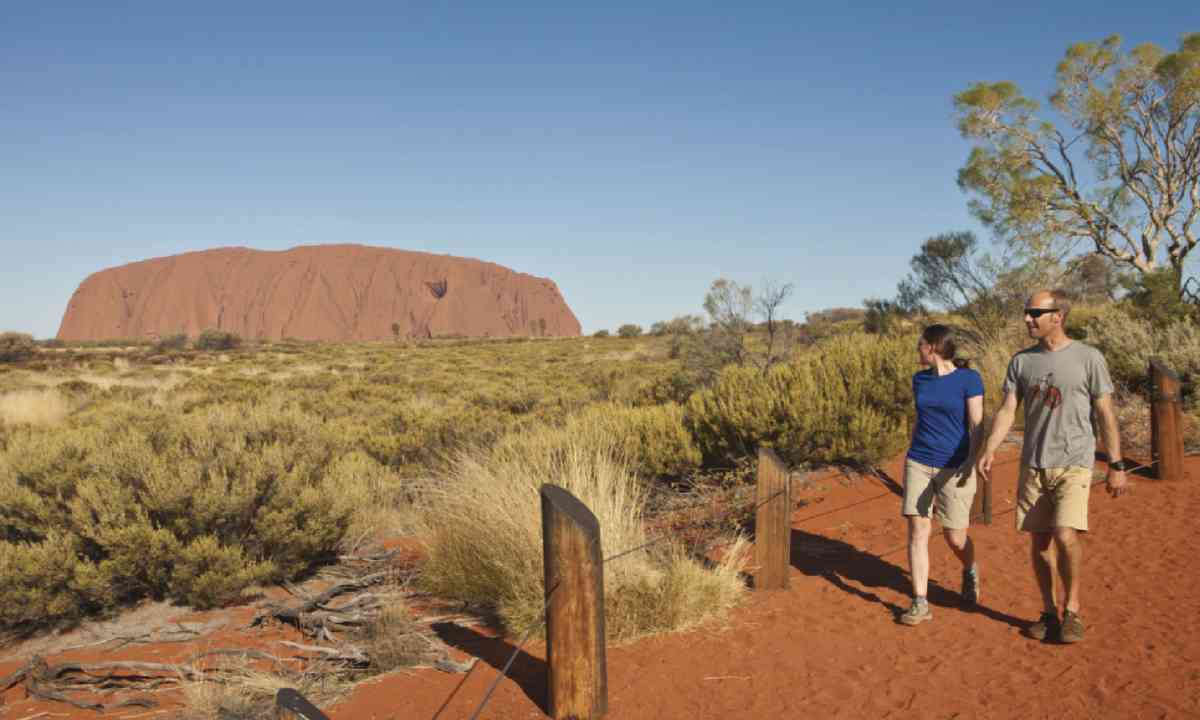 This is the Big One: the crimson jewel in Northern Territory's crown. Sure, you've seen it in hundreds of photos and you've heard other travellers' tales of its majesty, but nothing beats that moment when you first clap eyes on Uluru – it's bigger, better, and far more beautiful than you ever could have imagined.

It's also sacred Aboriginal ground, and you can learn lots about this deep-rooted, fascinating culture in the visitor centre. Don't overlook the other spectacular sights of the Uluru-Kata Tjuta National Park: the mysterious rock orbs of Kata Tjuta, desert wanderings on the 7.4km Valley of the Winds hike, ancient Aboriginal rock paintings and more... 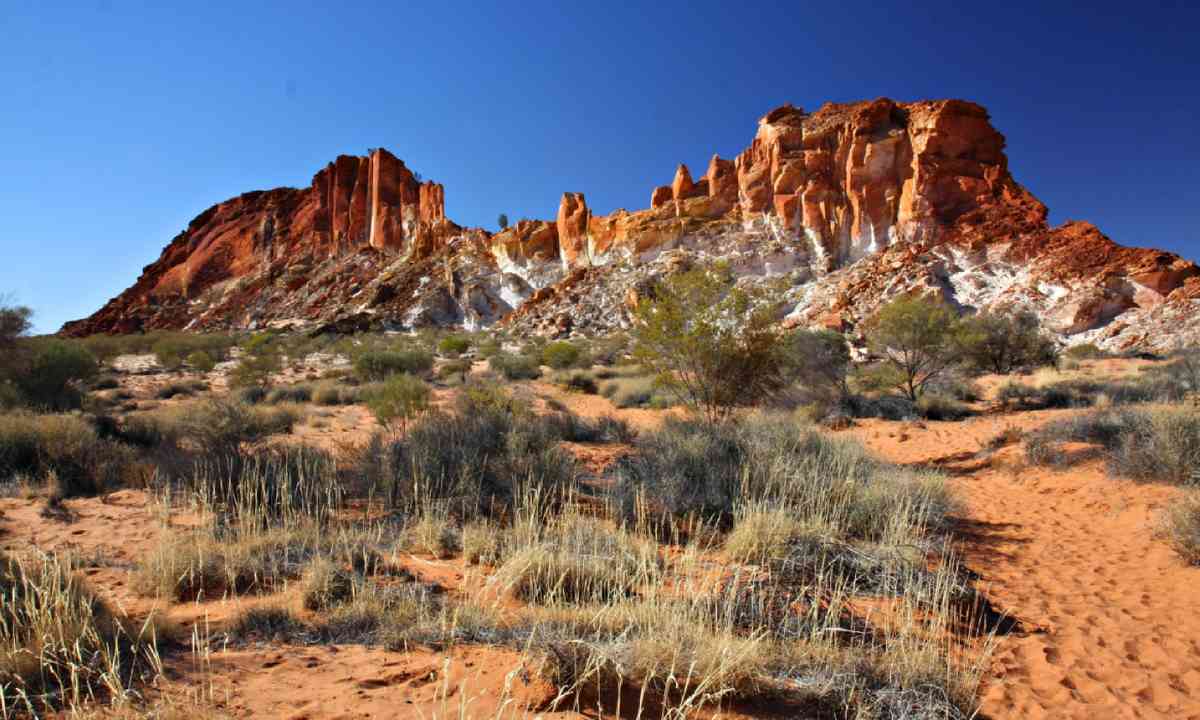 As the sun rises and falls in the sky, it becomes clear how Rainbow Valley got its name. Its sandstone peaks turn burnt orange, golden yellow, bright crimson and hot pink as the day progresses – and before night falls, they take on deep violet and indigo hues.

It's little wonder that this is a sacred Aboriginal site: it's a jewel in the James Range's crown, with some spectacular walking routes to boot. Seek out cave art with the help of a local guide, then unroll your tent or bivvy bag in the Rainbow Valley camping area and bed down for a spot of star gazing... 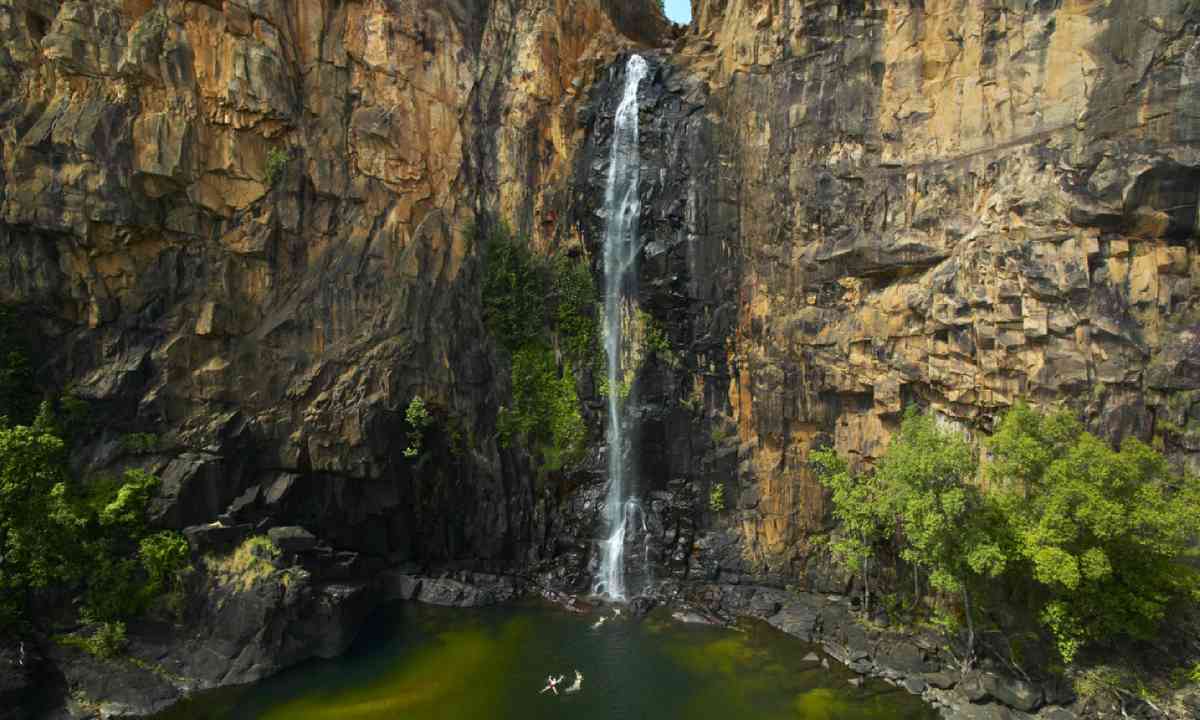 Bathe in the cool, green waters beneath the single drop waterfall of the Northern Rockhole. Only a gentle half-day walk from the Nitmiluk visitor centre in Katherine, the pool offers a heavenly respite and a balm for hot feet. It also marks the end of the first day if you are attempting the Jatbula Trail. 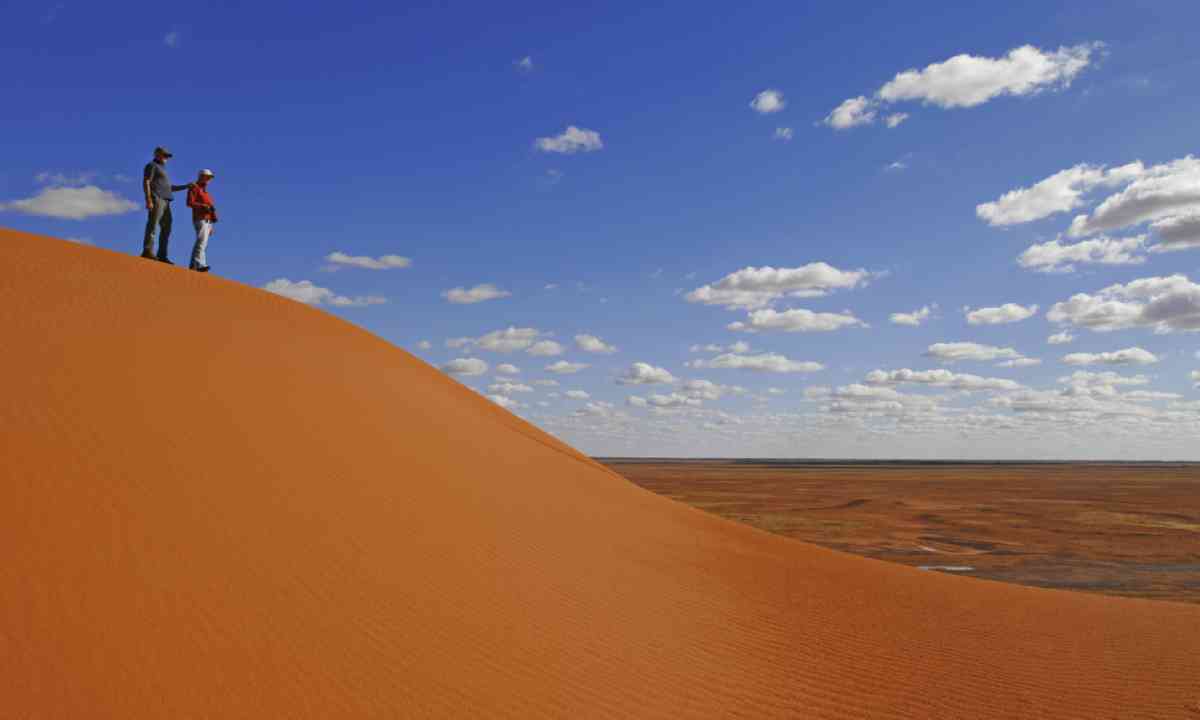 The Old Andado Track runs through the Outback between Alice Springs and Oodnadatta – it may not look far on a map, but the journey will take several days. The dusty dirt road passes among the rolling red landscape on the fringes of the Simpson Desert, offering remarkable views of the dunes. 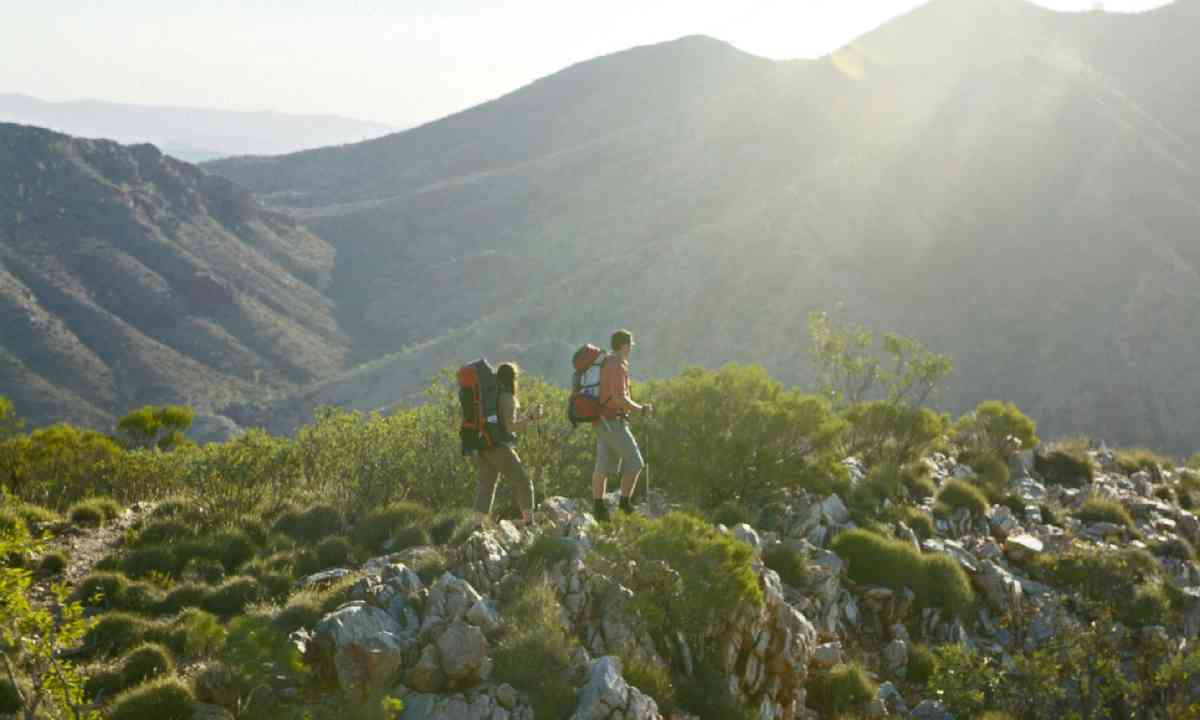 Climbing Razorback Ridge feels like standing on a knife’s edge high above the earth. Trekking along the ridge offers panoramic views of the Victorian High Country and a sense of exhilaration as you stand and look over the precipice. Mt Feathertop – the second highest peak in Australia – awaits at the end of the range. 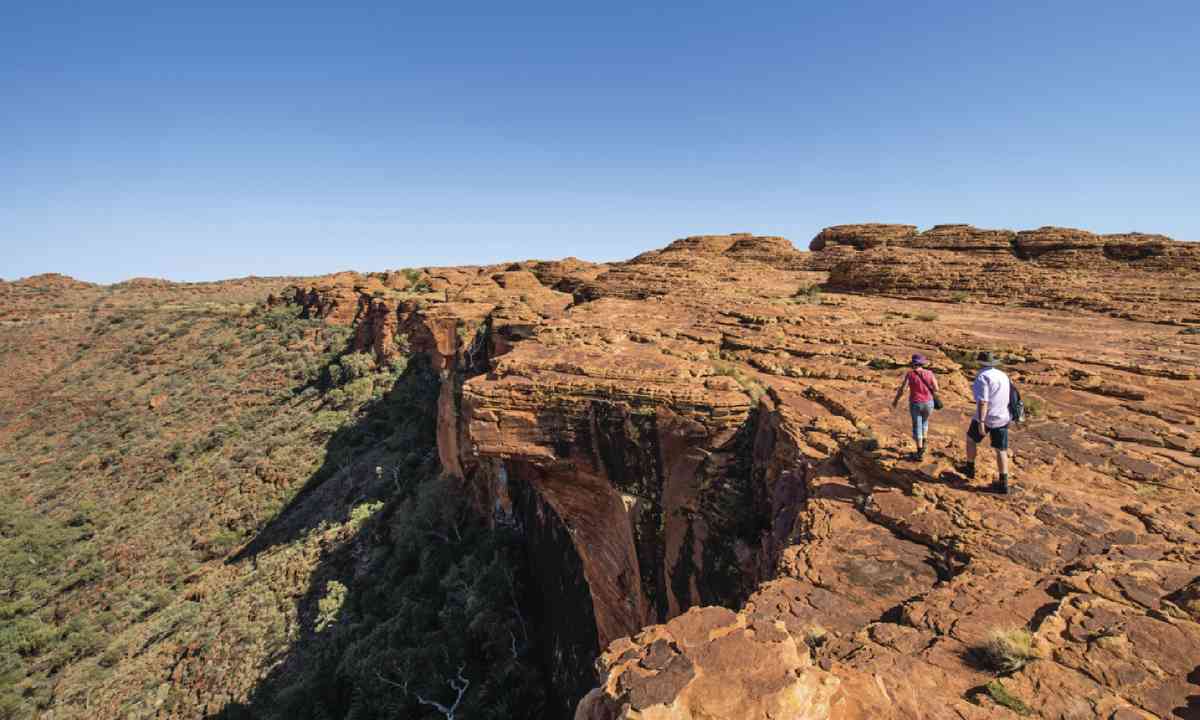 Rim Walk is particularly spectacular at sunrise when the red rock glows in the early sun, but you'll have to work hard for this view: it's a challenging 500-step climb to the top.

After visiting the roof of the canyon, discover the ‘Garden of Eden’ at its heart, a cool pool and lush green oasis hidden between the barren rocks. 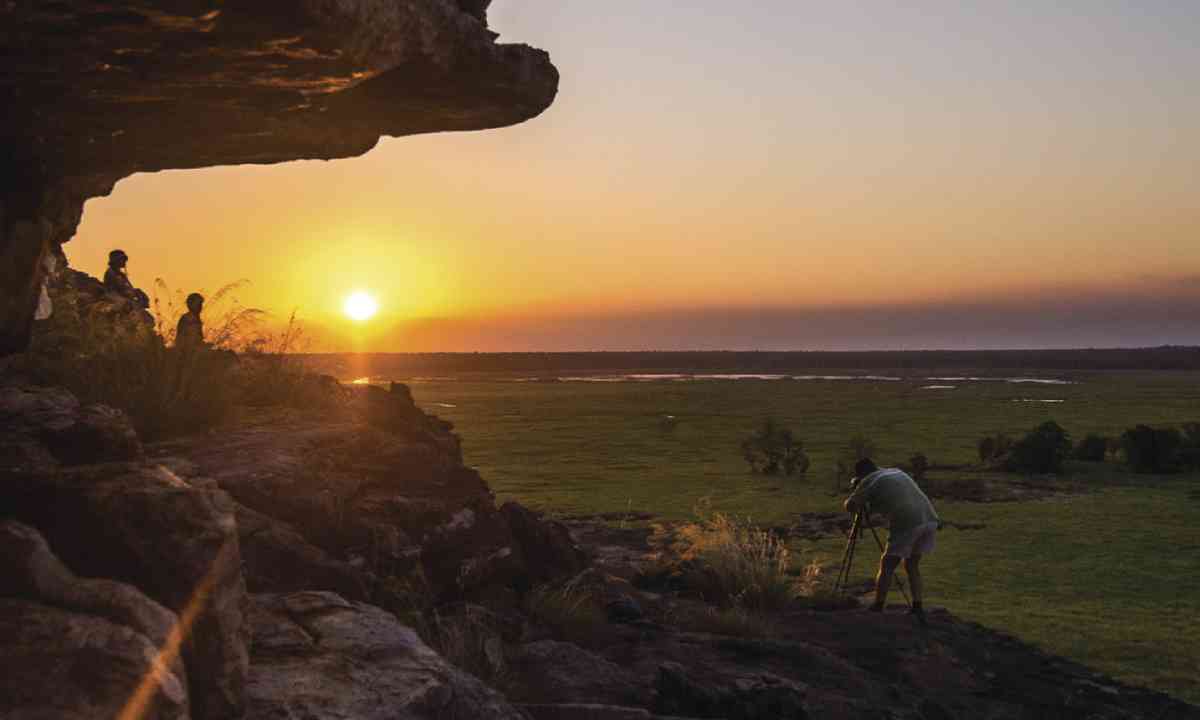 Climb to the top of Ubirr rock for a breathtaking panorama view of the floodplains below. Then, spend the afternoon admiring the fabulous 2,000-year-old Aboriginal rock art.