From boutique vineyards to wildlife-rich islands, South Australia is a dream destination to explore. Discover the top 10 things to do in Adelaide and beyond...

Adelaide has it good. Not only is the city routinely named as one of the best places to live in the world (it turns out sunshine, festivals and great food and wine go down well), it also sits at the hub of the dizzily diverse state of South Australia. When you touch down in the capital, you’ll be spoilt for things to do. And with that in mind, here are ten of your best options... 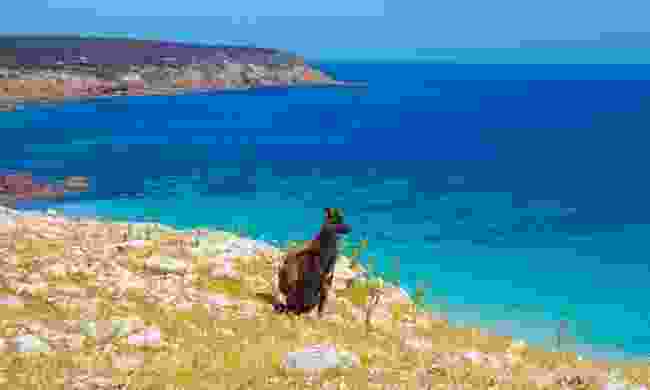 If you’re a wildlife-lover, you’ll probably have heard about South Australia’s offshore wonderland. Kangaroo Island plays home to everything from koalas, wallabies and echidnas to dolphins, sea lions and (of course) kangaroos, standing as one of the top wildlife destinations in the country. The island sits just a 30-minute flight from Adelaide, or a 45-minute crossing on the car ferry from Cape Jervis, and also offers serious enticement for foodies and hikers. For a real adventure, set off on the Kangaroo Island Wilderness Trail — a five-day trek that leads 61km through some of the island’s loveliest landscapes.

2: See the sights in Adelaide 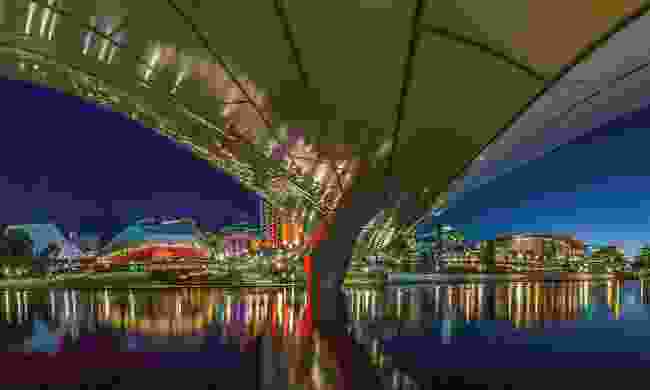 The view from beneath Adelaide footbridge

Outspread on either side of the River Torrens, buzzy Adelaide owes its good looks to an extensive green belt of parkland and a generous supply of graceful Victorian architecture. It’s a city of galleries, gigs and gardens: things not to miss include the priceless exhibits of the South Australian Museum, the fountain-dotted lawns of the 19th-century Botanic Gardens, the through-the-ages collections of the Art Gallery of South Australia and the local-produce goodies of lively Adelaide Central Market. Oh – and it also has an annual events calendar to rival anywhere, with a special mention going to the Adelaide Fringe, the second biggest Fringe festival on Earth. 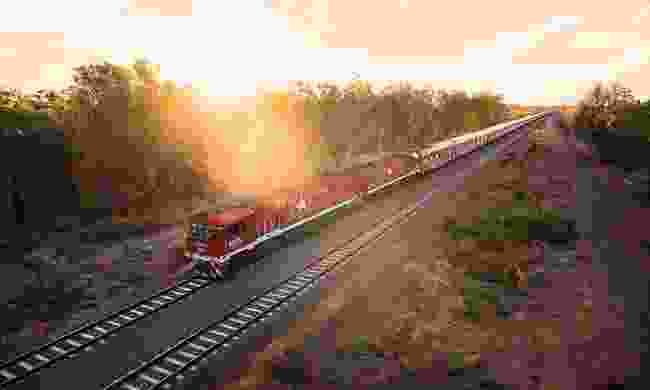 Australia might not have an extensive long-distance rail network, but the routes that it does have are pretty special. The Ghan is a case in point. Stretching from Adelaide in the south to tropical Darwin in the north – and taking some 54 hours to make its 3,000 km journey – it’s a bucket-list rail trip that leads you up through Alice Springs and the mighty plains of the Red Centre. Things are similarly impressive on the train itself – you can choose from Gold or Platinum class, both offering swish sleeping compartments and top-notch dining. It’s a royal way to roll.

4: Pour yourself a glass in the Barossa 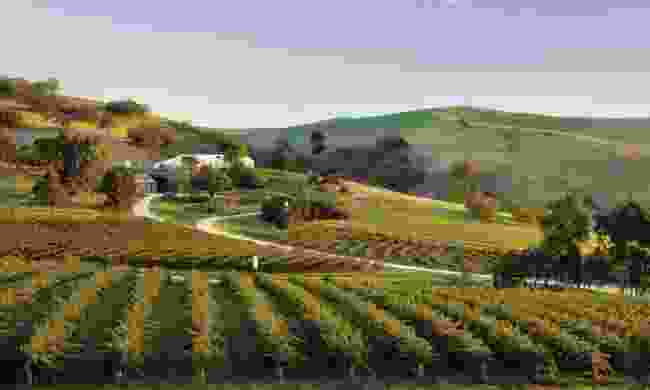 Adelaide has been designated as a Great Wine Capital of the World — an honour that owes much to having the Barossa Valley region on its doorstep. It takes less than an hour of driving to reach what is unarguably one of Australia’s prime winelands. Pioneered by German settlers back in the 1840s, today’s Barossa Valley is best known for its high-quality Shiraz. In the mellow countryside around the towns of Angaston, Tanunda and Nuriootpa you’ll find some 80 cellar doors to visit. Big names like Penfolds and Jacob’s Creek have their home here, along with a plethora of smaller, boutique wineries.

5: Visit the beach at Glenelg 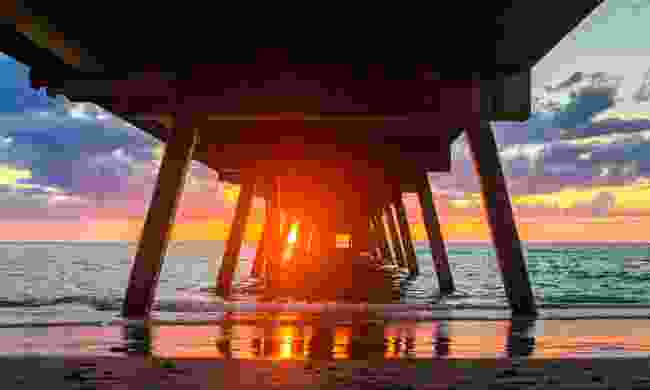 From central Adelaide, a tram leads out to the beachside suburb of Glenelg. It’s where to come for stunning sunsets and a dose of coastal fun, with a wide golden beach lined with fish and chip stalls, cafés and ice-cream sellers. But there’s more to Glenelg than deckchairs and beach cricket – its perennial popularity is also helped by the pod of wild dolphins often seen offshore. It’s possible to join a dedicated boat trip in search of Adelaide’s most acrobatic residents. 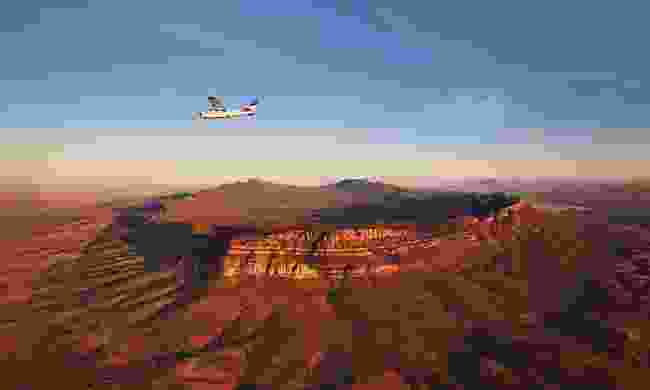 South Australia is itself a natural colossus, but it’s at Ikara-Flinders Ranges National Park that the state’s beauty finds its fullest expression. The national park, partly named after the iconic explorer Matthew Flinders, is home to a spectacular belt of peaks and gorges covered in epic rock formations. The best known of these is the crater-like immensity that is Wilpena Pound, a natural amphitheatre laced with walking trails. To really get a sense of its scale and rugged splendour, take a scenic flight over the rim.

7: Head to the Clare Valley 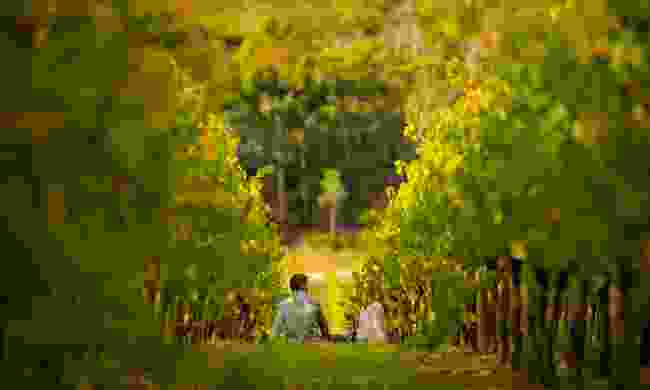 Picnic between the vines

The Barossa might grab the headlines, but its little sister, the Clare Valley, is no less of a draw for serious oenophiles. Many of its 40-plus wine estates are still family-run, and its floral Rieslings are rated by experts as some of the best around. The region is only a couple of hours' drive from Adelaide, and as well as its vineyards it also serves up deep countryside, colonial mansions and art galleries. Just the job for a few lazy days. 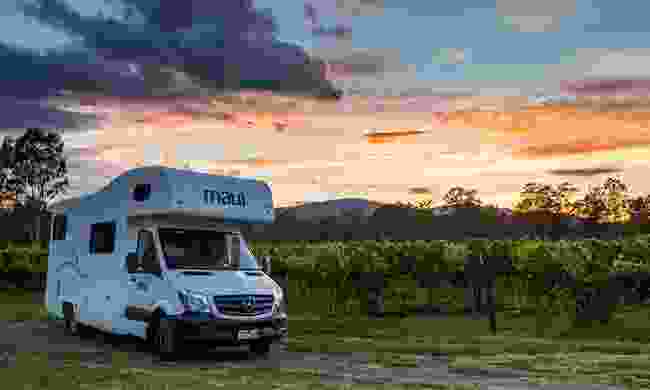 Exploring with the campervan

There are any number of ways to explore South Australia, but there’s something about campervanning that just makes sense. With your own wheels – and a bed to boot – the state map suddenly comes alive with all sorts of possibilities. Head north for a week in the Flinders Ranges? Follow the coast for surfing and wildlife-spotting? Hunker down in wine country? The choice is yours. (And if you want to drive along with the windows down blaring out Men At Work’s Down Under, that’s your prerogative too.) 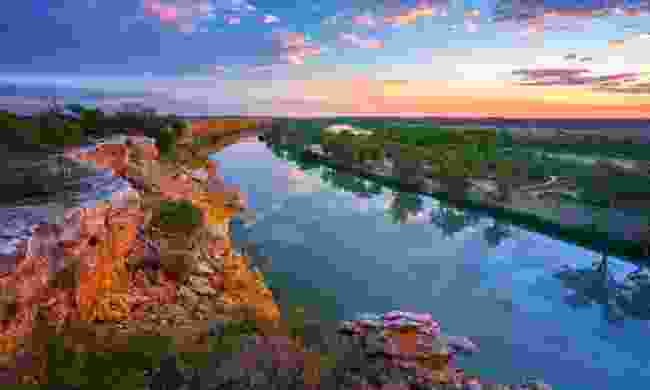 Mark Twain called it Australia’s Mississippi. Aboriginal Dreamtime stories describe how a giant cod formed its course. The Murray is the country’s longest river, flowing through South Australia on the final part of its journey to the Southern Ocean. It also happens to be a beautiful waterway, and the best way of appreciating the fact is to see it first-hand. Join a paddle-steamer cruise, hire a kayak or just settle onto the banks for a few hours of birdwatching. 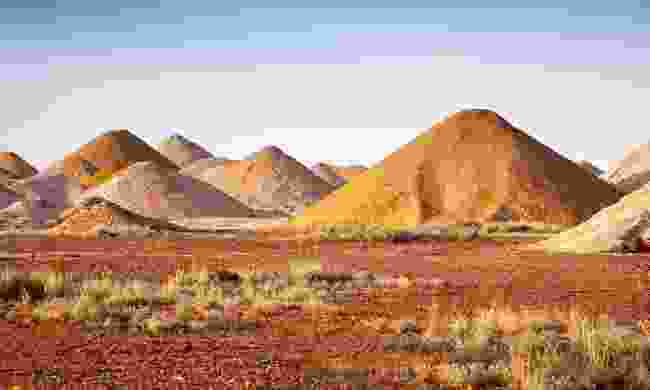 Beloved of film directors in search of raw outback scenery (everything from Mad Max to Priscilla, Queen of the Desert), Coober Pedy is a desert town that gives a close-up look at life under extreme temperatures. Many of its homes, and even its places of worship, have been burrowed out below the ground to escape the fierce heat, making it a downright extraordinary visitor destination. And the earth here holds more than houses and churches – the town has also been long renowned for its opal mines.

Flight Centre makes holidays easy. Instead of having to coordinate booking your flights, tours, travel insurance and all the extra bits too, Flight Centre provides an end to-end service so that everything is done for you with a simple phone call. Its dedicated Travel Experts do all of the hard work, so you just tell them your dates and the places you want to see, and they’ll do the rest — it couldn’t be easier.

Holidays with Flight Centre start from £1,355 per person for 13 days, including international flights with Singapore Airlines.

Getting there with Singapore Airlines

Singapore Airlines fly four times a day from London Heathrow to Singapore, and five times a week from Manchester, with daily onward connections to Adelaide. In total they have 33 weekly departures from the UK. Enjoy their state-of-the-art aircraft as you experience a true taste of Australia, served up by chef, Matt Moran, and wine consultant, Michael Hill Smith. 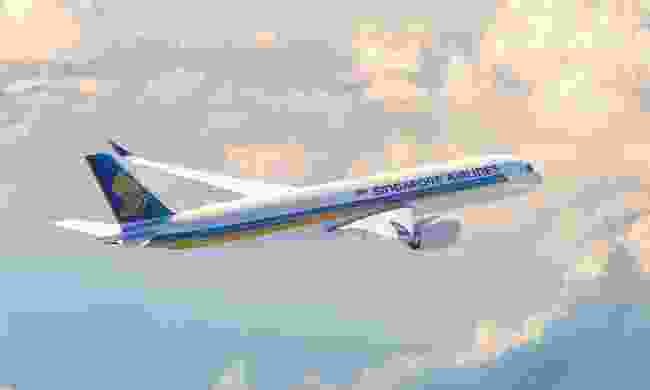 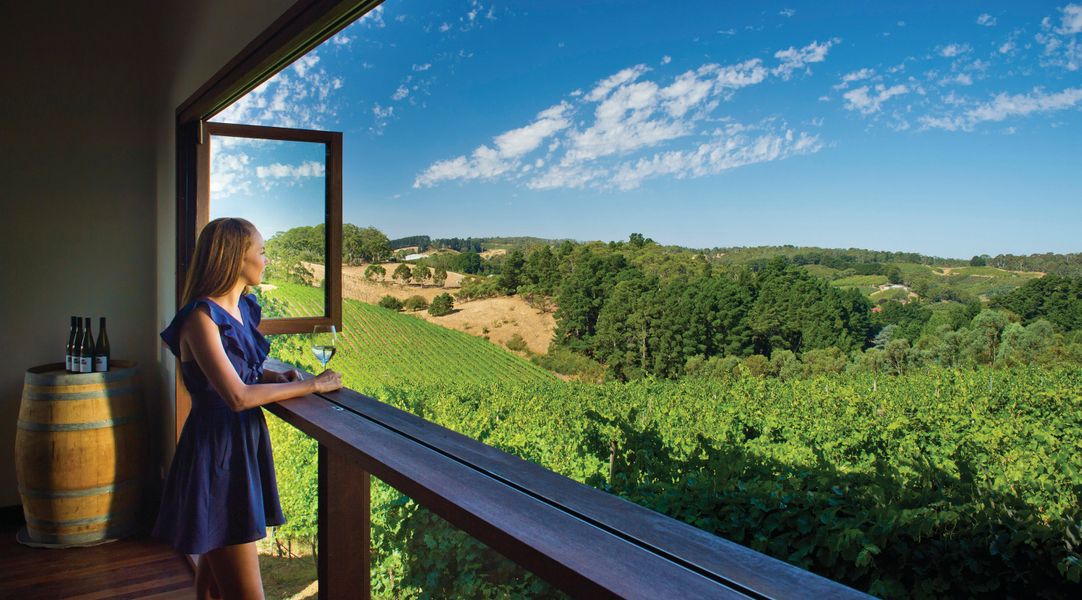