6 unique places to stay in Wales

From mills and castles to farms and lighthouses , Wales is a country full of quirky places to stay. Here's just six of them...

1. Spend the night in a lighthouse 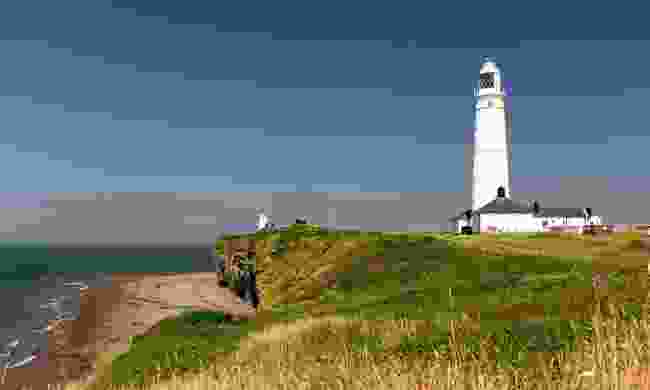 Or let there be lighthouses, to be more precise. The strikingly rotund West Usk Lighthouse, near Newport, was built in 1821 and once protected travellers along the treacherous stretch where the Usk and the Severn flow into the sea. Not only has it been lovingly restored, it has an added surprise for guests in the form of a dalek guarding the bottom of the stairs.

Photogenic Nash Point is home to two attractive white-washed lighthouse. At the foot of the towers you'll find quirky keeper's cottages where you can snuggle up for the evening after a walk along the cliffs that line the Glamorgan Heritage Coast.

2. King of the castles 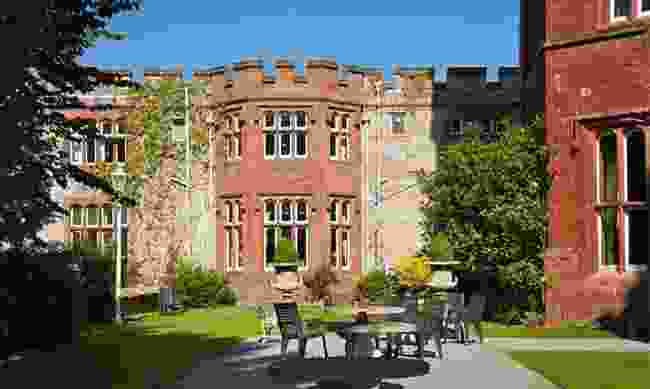 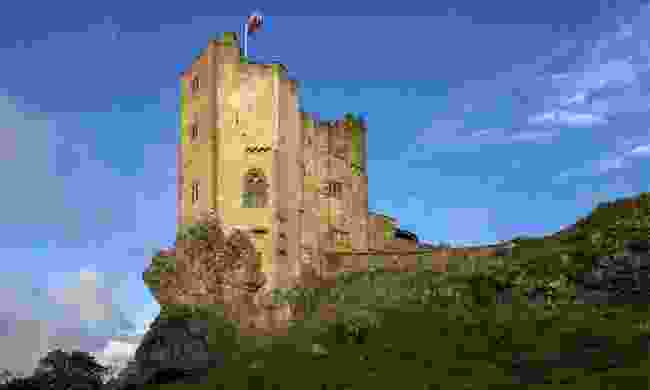 We haven’t done the maths on this, but there seem to be as many Medieval castles, ancient forts and Neolithic settlements in Wales as there are hotels. As a matter of fact, some of those ancient buildings are hotels. Ruthin Castle, once flattened by Oliver Cromwell before being restored to its former glory in the 1800s, now provides luxury accommodation. Over in St Davids you'll find hilltop Roch Castle which offers glorious views over St Brides Bay that are fit for a king. Fortunately the food and the bedding are among the facilities that have been significantly upgraded in the intervening centuries. 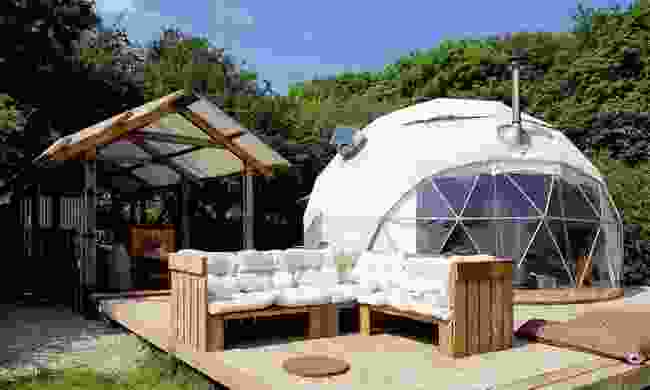 One of four onsen domes at Fforest Farm

Situated just minutes from Cardigan twon next to the Teifi marshes, you'll find Fforest Farm's many unique accommodation options tucked in among the trees. With eight different types of places to stay available, there's something to suit all tastes here. Our favourite are the four onsen Domes, which have been named after the Japanese-style outdoor baths situated in front of the luxurious domes, kittes out with leather sofas and comfy beds. 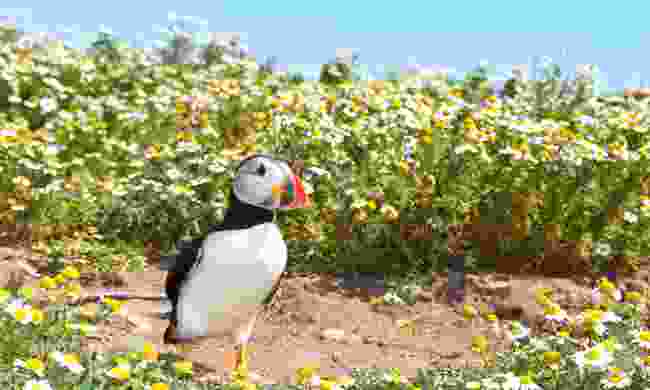 Stay on Skomer Island to be surrounded by wildlife (Shutterstock)

There are 50 islands in Wales and you can stay on quite a few of them. Bardsey Island, off the coast of the Llŷn Peninsula, is a place of religious pilgrimage as well as a National Nature Reserve and a site of Special Scientific Interest. It’s only 1.5 miles long and half a mile across and there’s a fair chance you’ll spot dolphins and seals.

Skomer Island, off the coast of Pembrokeshire is a fraction bigger and is also teeming with wildlife, including the Atlantic Puffin and the Manx Shearwater, as well as being the location of prehistoric houses and a stone circle. 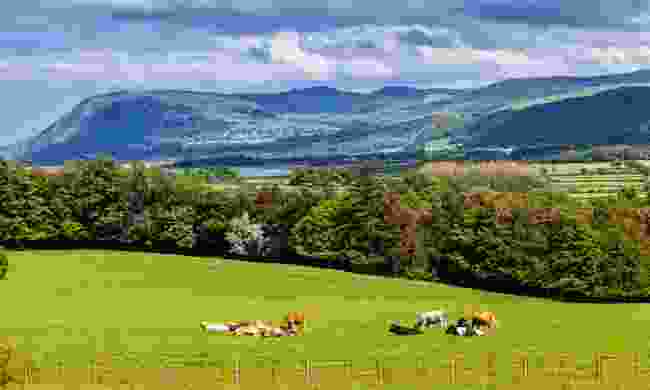 Stay at a farm (Shutterstock)

Farming has been an important part of Welsh culture and community for centuries and it remains a vital part of the economy. You can stay at dozens of working farms throughout the country in a mixture of bed and breakfast and self-catering accommodation. Not only does it offer you a special insight into the nature of Wales, you’ll never taste fresher milk and eggs anywhere in the world.