Learn from the locals: 7 authentic experiences that will allow you to see the real Tobago

From their obsession with food to the burning passion for their homeland, Tobago’s locals are very much the island’s heart and soul. Here are seven experiences where you can see Tobago like a local… 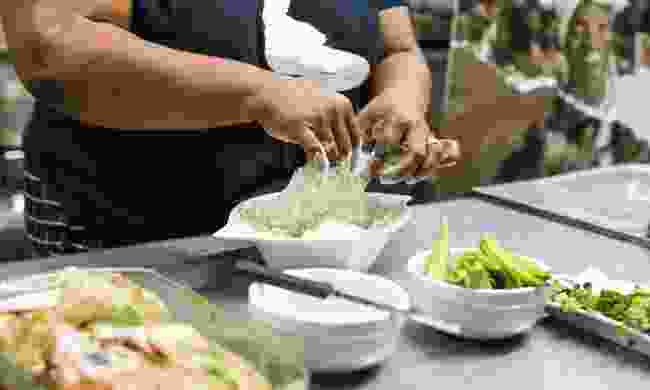 The route to a Tobagonian’s heart is through his stomach: simply put, food is a way of life here. You won’t be surprised, then, to learn that there are plenty of ways to take a bite out of the island’s culture. You can get a taste for its Creole food anywhere on the island (especially at its weekly harvest festivals), with curried crab and dumplings a favourite with the locals, but Tobagonian cuisine is more diverse than many give it credit for. Try the bread, tarts and buns cooked in Castara’s traditional dirt oven or pay a visit to the annual Blue Food Festival, where innovative local chefs whip up dishes centred around the crop dasheen.

2. Let a local lead you through Tobago’s history 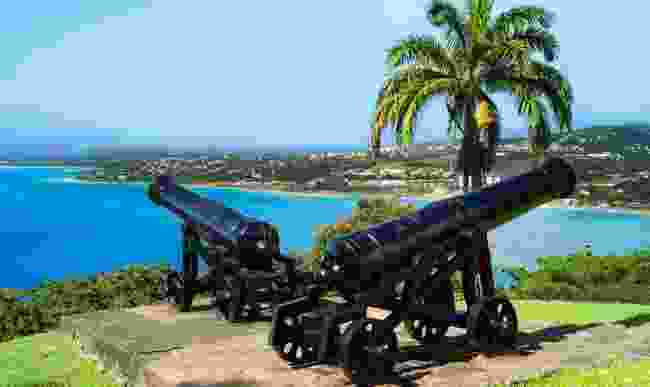 Tobago was once one of the most desirable islands in the Caribbean, changing hands over 30 times. It now has a slew of coastal forts that have been left behind as crumbling reminders of the island’s many admirers. A local guide can really help you to uncloak Tobago’s tangled past, accompanying every decaying wall and battery remains with engaging anecdotes and facts. Fort King George, the most well-preserved of all the forts, also houses the Tobago Museum and Tobago Icons Museum, with in-house guides to take you on a tour around its selection of Amerindian artefacts, military relics and centuries-old maps.

3. Go on a tour of the the Cocoa Estate 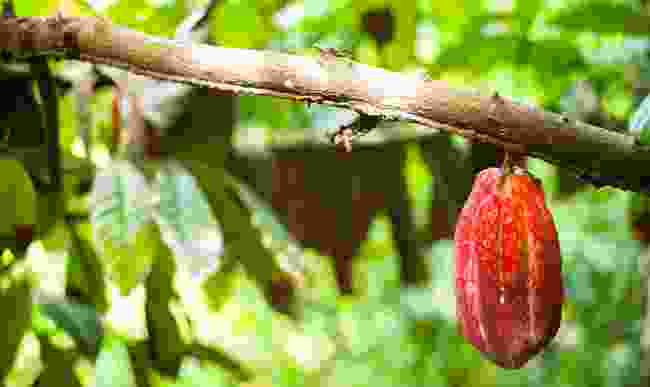 Let’s face it, who doesn’t like chocolate? The people of Tobago certainly do and their tiny isle is one of the sweetest spots to savour it. Tobago’s association with cocoa stretches back to the 17th century and though hurricanes and diseases have tried their best to decimate a once-booming industry, chocolate is once again the flavour of the month. Its latest comeback can be credited to local Duane Dove, who resurrected his parent’s cocoa farm, transforming it into the Tobago Cocoa Estate. All of the beans which make the island’s chocolate treats come from here, so where better to explore Tobago’s rich cocoa history? Tours are immersive, taking a deep dive into the island’s cocoa past, as well as getting you involved in different parts of the cocoa bean preparation process, from fermentation to the drying stage. Your reward awaits at the tour’s culmination: a taste of the finished chocolate with a shot of rum.

4. Join a local guide on a wildlife trek 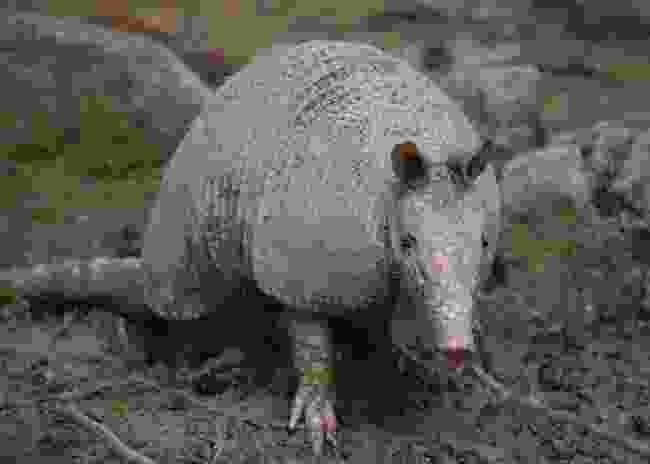 Tobago may be miniature in size, but its wealth of wild wonders is vast. Much of it is carpeted in emerald forest seeping with waterfalls and overlooked by craggy hills, all of which remained untouched thanks to the minimal development on the island. That has allowed its resident wildlife to thrive, with a multitude of mammals and reptiles patrolling the forest floor, not to mention the 260 species of bird Tobago boasts. Though its network of walking trails mean you can easily explore solo, a local guide will ensure you don’t miss a thing, not even the bright flash of a rare white-tailed sabrewing. They’ll paint a vivid picture of the landscape and flora as you go, while keeping an eagle eye out for anything that moves, whether it’s the rustle of an armadillo in Corbin Local Wildlife Park or a darting black-throated mango hummingbird in Main Ridge Forest Reserve. 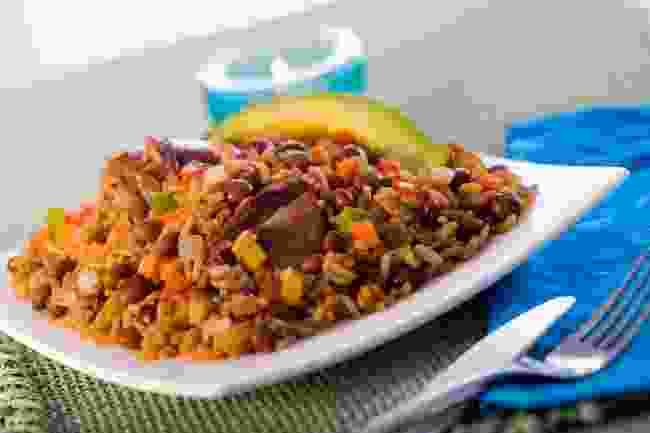 The Tobagonians’ passion for food is one they firmly believe is better shared together, where the dining table is as much a social hotspot as it is for feasting on Creole-spiced dishes. Tobago’s harvest festivals are best places to witness the island’s fascination with food, uniquely combining that family atmosphere with the best of its cuisine. They began life as village thanksgivings for the previous year’s produce and have now evolved into communal celebrations held every Sunday, with a different village hosting each week. They’re not only a great place to try some of Tobago’s best dishes, like stewed pork and curried crab and dumplings, but opportunities for a raw glimpse of locals at their happiest. 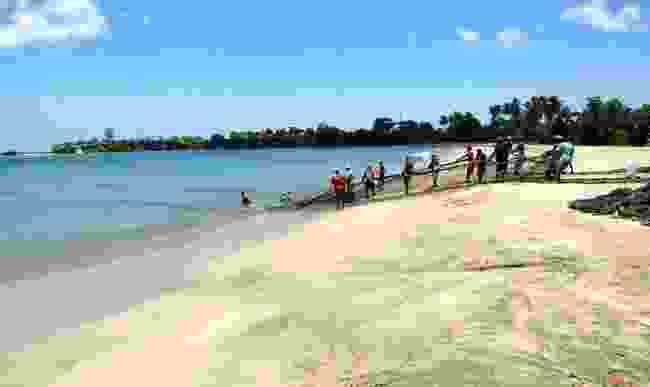 There are plenty of driftwood beaches where you can witness locals pulling in their daily catch but Tobago is one of the few places where you can actually get in the thick of it and join them. Fishermen in coastal villages like Charlotteville, Castara and Parlatuvier cast their nets (known as seine) offshore early in the morning, before locals head to the beach to help haul in the fish-heavy nets – a communal practice that dates back 150 years. You’ll usually come away with a fish or two for your trouble, so it's well-worth lending your muscle to this Tobagonian tradition.

7. Grab a ticket to a beach bonfire party

By day, Castara is a sleepy fishing village but every Thursday evening it comes alive in the shape of a beach bonfire. It’s the hottest ticket in Tobago, where the sound of steel pans and laughter from good-humoured locals are not only the heartbeat of the evening but also represent the essence of the island. Fish are fried on the bonfire, rum punches are on tap and there are plenty of delicacies to try, including fish tea (fish broth) or freshly caught stewed fish in coconut sauce served with vegetables and dumplings. You can even go for a night swim under a canopy of stars, before returning to the party to dance the night away.