From literary heroes to unforgettable foodie feasts, and from watersports to walking tours, these are 6 of the best ways to spend a weekend break in the Channel Islands 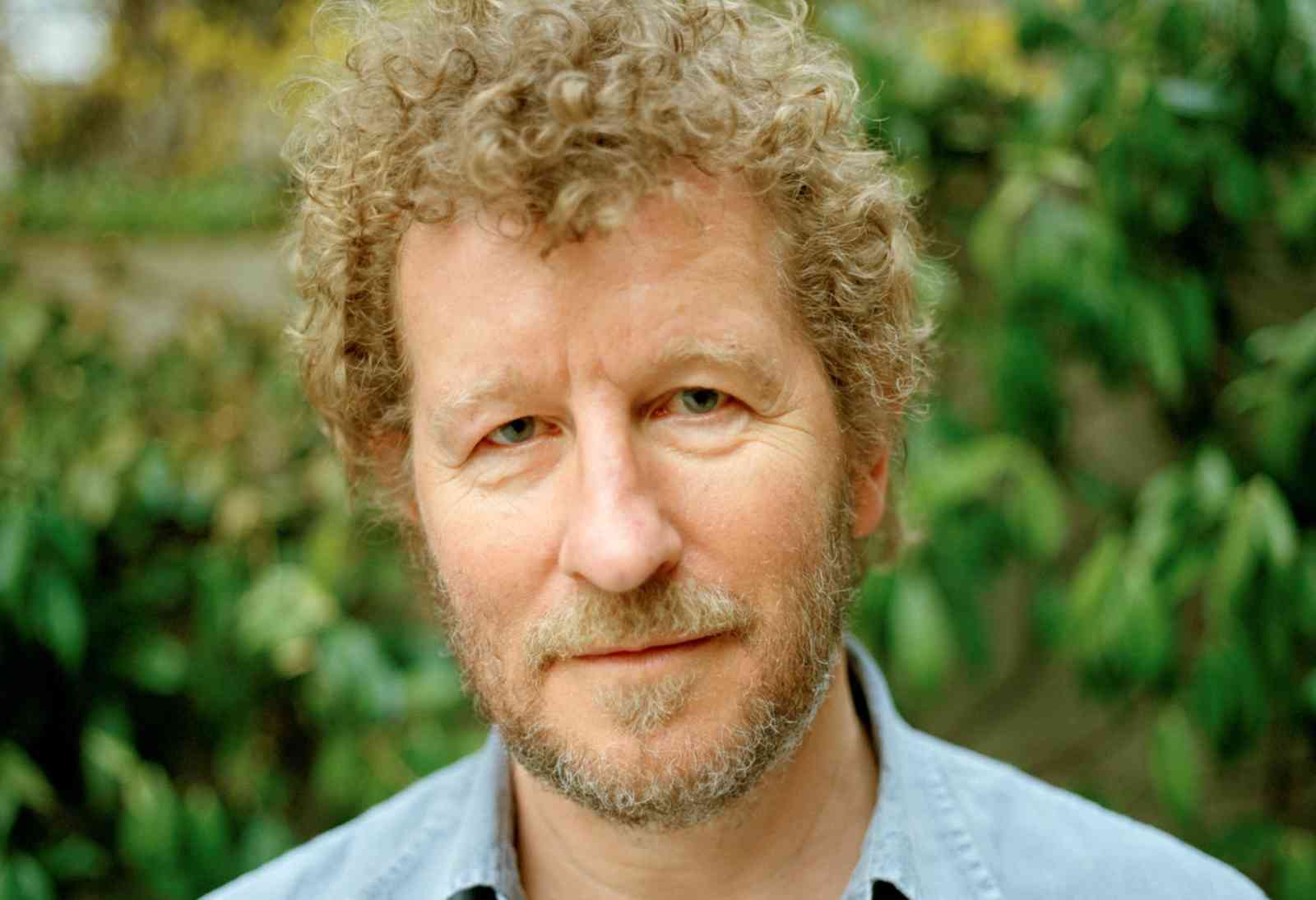 Victor Hugo, the celebrated writer of Les Misérables and The Hunchback of Notre Dame, fled to Guernsey when he was exiled from France by Napoleon III. Between 1856 and 1870, he lived in Hauteville House, high on the hilly capital St Peter Port.

Here, the writer continued his work while collecting eccentric artefacts and furniture. His inimitable home has been preserved as he left it. Take a guided tour or listen to a garden lecture to discover more about Hugo’s house, his work and his political battles.

Guernsey’s love of storytelling lives on in its Literary Festival, which brings big name authors to the island every year. From May 10-14, novelist Sebastian Faulks and UK Children’s Laureate Chris Riddell will be among the stellar speakers, while Castle Cornet will be the spectacular backdrop for a night of poetry readings and live music on May 12. In Jersey, there’s no such thing as 'fast food'. Nothing is more important than quality ingredients, with the locals spending plenty of their time seeking out the freshest catch, the tastiest meat and the top spots to grow vegetables.

Many of the best fish restaurants will serve oysters cultivated in the shallow waters of Grouville Bay, overlooked by the imposing Mont Orgueil castle. Meanwhile, the lobster is delivered direct to the fishermen on currents that swirl around the island. It tastes magnificent too.

For dessert, Jersey cream can be whipped up into a variety of finales to remember, from rich crème anglaise or ice cream to a slab of award-winning Jersey Golden Blue cheese. It goes without saying: leave your diet on the mainland.

3: Hit the trail in Guernsey 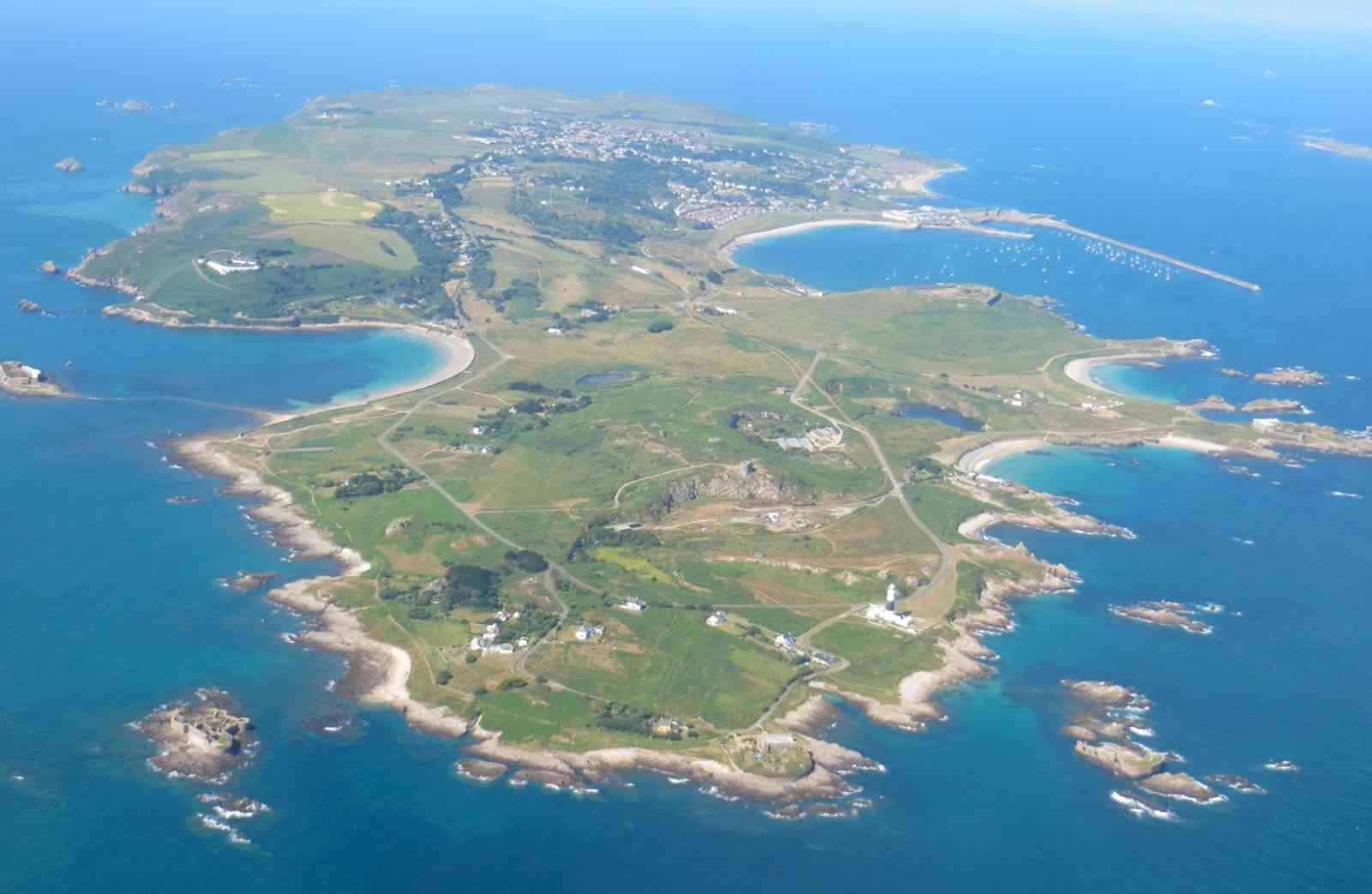 Whether you’re after an easy beachside stroll or an invigorating day of hiking, the Bailiwick of Guernsey has walking routes for all styles and seasons.

Self-guided itineraries will take you all over the islands, from the dramatic coastal headlands of western Guernsey to Alderney’s wild interior, home of the pretty lilac Alderney geraniums (unique to the island) and the lesser-spotted blonde hedgehog.

Herm can be circumnavigated on foot in just three hours, and its island views are hard to beat. For a really wild weekend, head to Jersey’s spectacular west coast. With Absolute Adventures you can explore the coves by kayak, plus have a go at cliff-jumping and rock-climbing if the mood takes you.

SUP yoga (that’s yoga while balancing on a Stand-Up Paddleboard) is a challenge for beginner and experienced yogis alike, while Splash Surf School offers a more traditional take on board-based watersports with surf lessons for all abilities.

Of course, you don’t need a wetsuit to appreciate the raw beauty of Jersey’s coastline. There are lots of coastal walks to choose from, plus sand-friendly wheelchairs to hire, so everyone can enjoy a day at the beach.


5: Stories and spooks in Guernsey 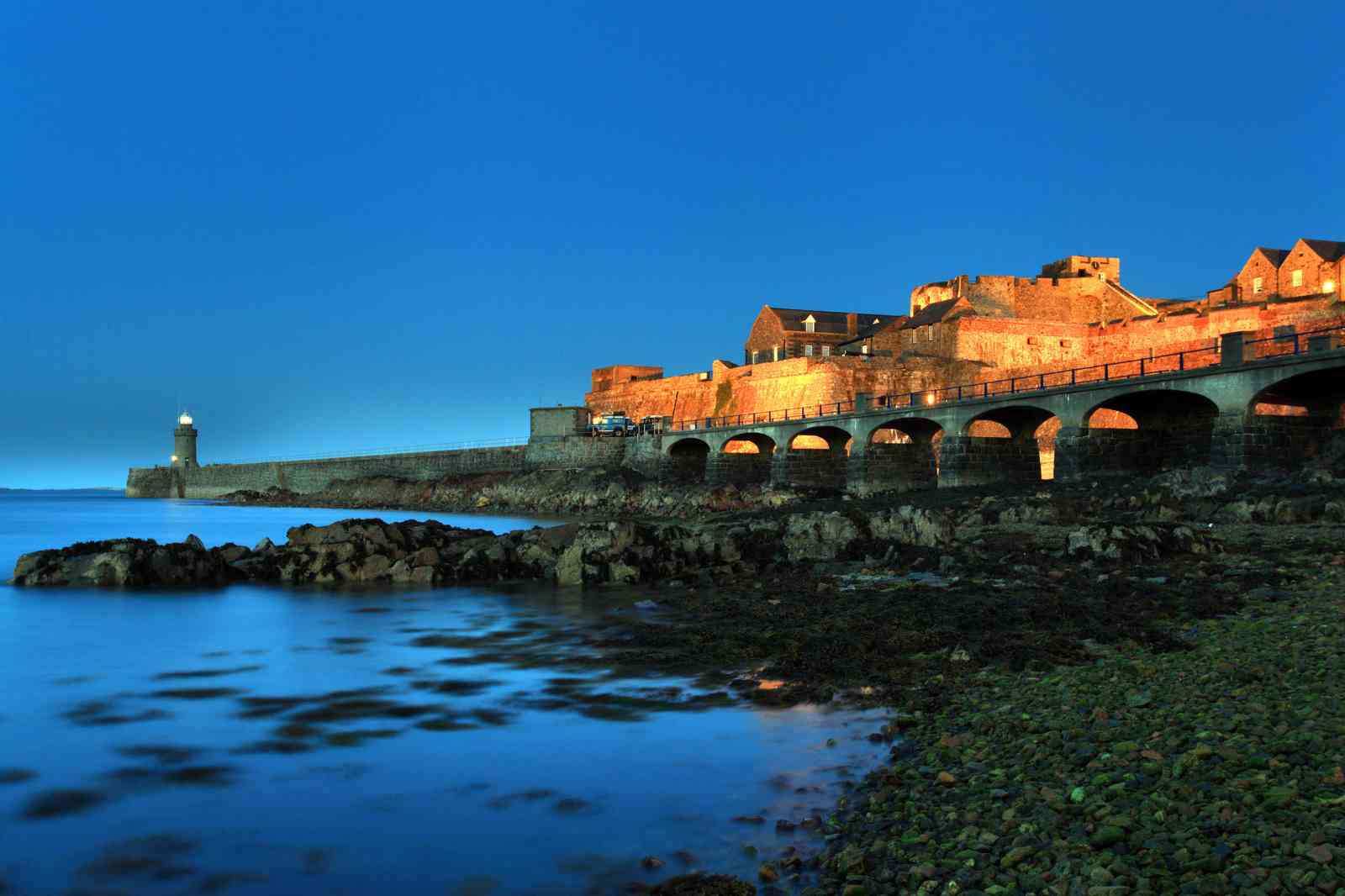 There’s more to Guernsey’s history than first meets the eye. The annual Heritage Festival (April 8 to May 10) brings the Bailiwick’s past to life, with guided castle tours, wild walks and tours on all four islands.

During the Second World War, the Channel Islands were the only part of the British Isles to be occupied by enemy forces, and tales of the locals’ strength and stoicism live on today. At the Heritage Festival, you can visit the German defences of Belle Greve Bay and learn about life in the bunkers, or follow in the paddlestrokes of heroic WWII Guernseyman Hubert Nicolle.

Some of the islands’ other legends are a little more far-fetched, with mermaids and ghouls as their stars. But while you might be amused by the local love of a ghost story, there’s something undeniably spooky about these tales of haunted castles and phantom pirates. Set in Castle Cornet itself, storytelling event Historyfest (April 14-16) will deliver goosebumps aplenty.

6: A romantic retreat in Jersey Steal away to Jersey for the weekend to unwind as a couple. If it’s relaxation you crave, Ayush Spa (at St Helier’s Hotel de France) offers body wraps and massages for two in the cosy confines of its twin treatment rooms. If it’s solitude you need, the island has plenty of secluded coves to call your own for the day, as well as walking routes where you’ll barely spot another soul.

For dinner dates, you’ll be spoiled for choice. Sumas, a restaurant on the east of the island, does a fine lobster supper, with views of Mont Orgueil Castle and Grouville Bay.

Meanwhile, Oyster Box, on the award-winning St Brelade beach, does exactly what the name suggests, oysters galore, alongside menus that cater for vegetarians, vegans and gluten-free diners. Try the Jersey Rock oysters with hot Champagne butter, which are perfect for sharing.

Main image: Boat near to Fort Grey (Guernsey tourist board)