Love a koala? Got a soft-spot for kangaroos? Here's our guide to the state’s key wildlife and where to spot them

What: Koalas
Where? Eucalyptus forests

Despite their largely sedentary daytime habits, koalas aren’t easy to spot. Especially fond of eucalyptus leaves – they eat about half a kilo a day – they’re generally at their most active early in the evenings when searching for a treetop meal. Those that live in New South Wales are mainly found close to the central and northern coast, with others
sighted on the southern tablelands and in parts of the Great Dividing Range.

What: Fur seals
Where? Montague Island

Lying a short distance off the southern New South Wales coast, Montague Island has a heritage lighthouse and dozens of bird species, but is best known for its resident fur seals. Numbering more than 1,000 in late winter and spring, the seals are generally clustered on rocks on the north coast of the island. Dedicated boat tours are available for visitors keen to see them up close; if you’re feeling adventurous, you can dive for an underwater encounter. 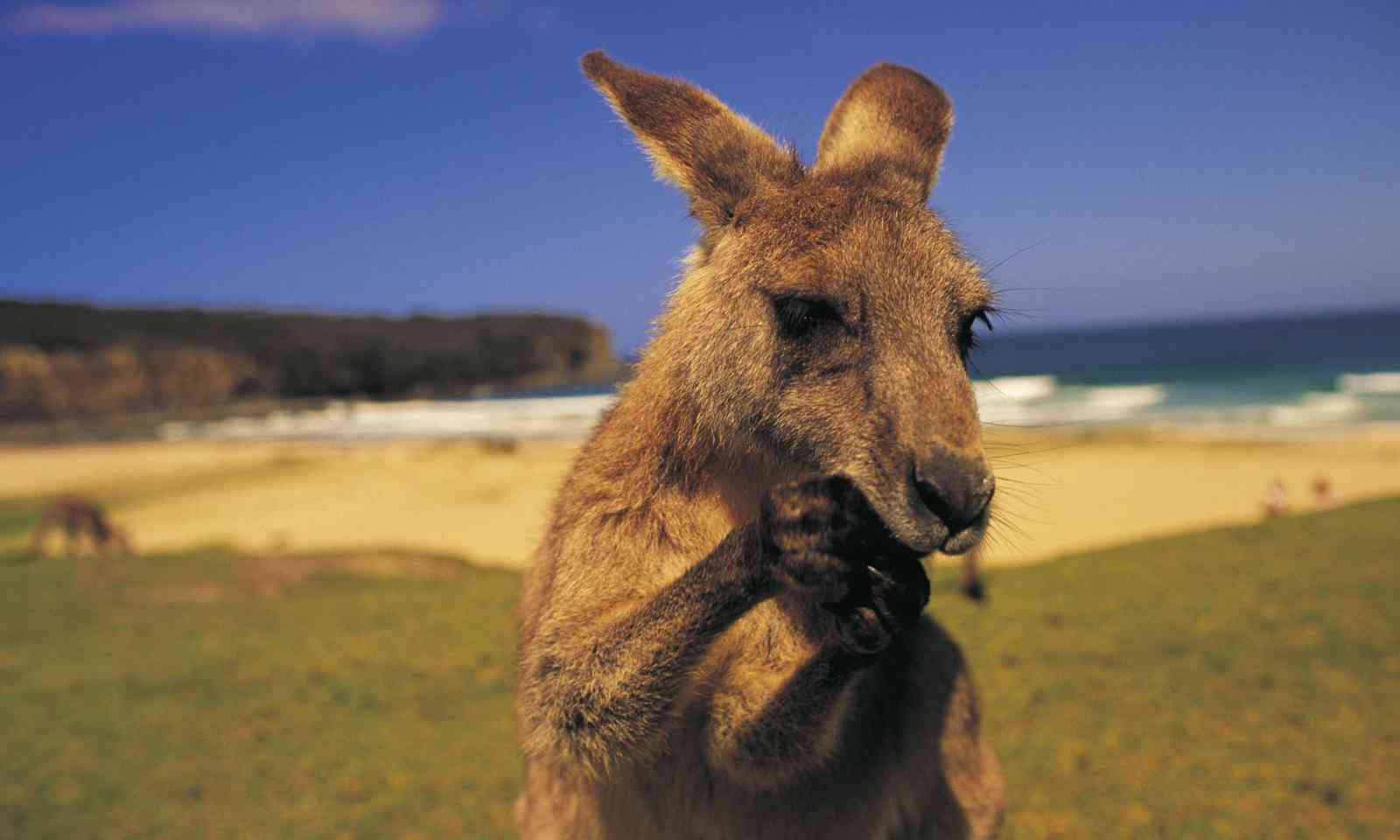 What: Kangaroos
Where? Murramarang National Park

There is no more archetypal Australian animal than the kangaroo, and while there’s never a cast-iron guarantee of sighting them in the wild, New South Wales has various locations that give you an extremely good chance. One of the best spots is Murramarang National Park on the south coast, where both Pretty Beach and Pebbly Beach are often frequented by large numbers of eastern grey kangaroos. Swamp wallabies can also be seen.

What: Wombats
Where? Kangaroo Valley

Australia has few more lovable animals than the wombat, a marvellously rotund barrel of fur and muscle that spends a large portion of its day eating. There are two species found in New South Wales: the common wombat, which lives mainly in damp forest conditions, and the much rarer southern hairy-nosed wombat, which is typically found on drier, more open land. The Kangaroo Valley area is a great place to spot the former, particularly around the Bendeela campground. If you want to follow the fixation further, there’s a small town named Wombat on the lower slopes of the Great Dividing Range. 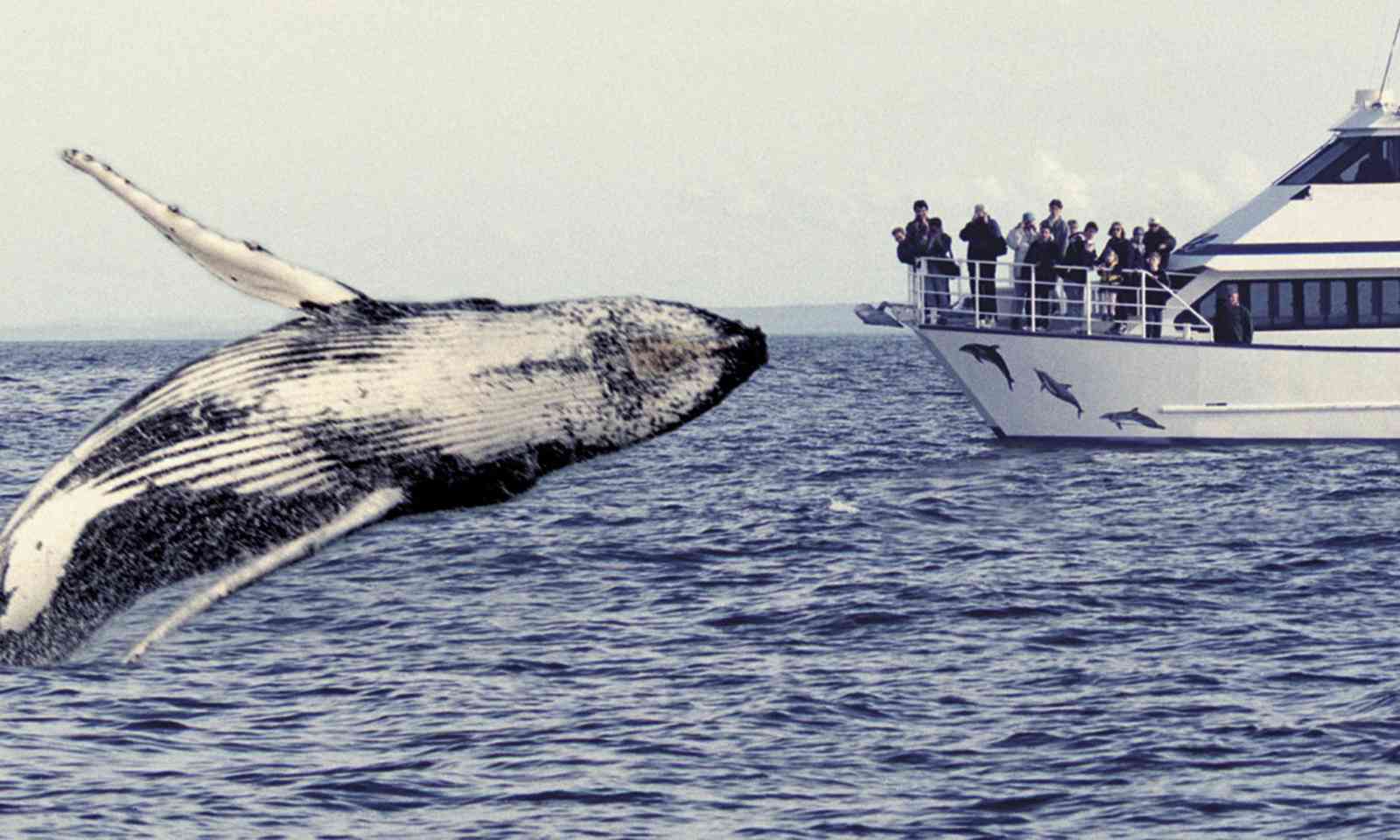 What: Whales
Where? Eden

New South Wales’ main whale-watching season runs between May and November, with the annual migration generally peaking in July and September. Humpbacks are the most common species, with minke whales also regularly seen. Byron Bay, Port Stephens and Jervis Bay are among the locations that offer cruises; it’s also worth coinciding a visit to the state with the annual Whale Festival in Eden (November), which sees the south-coast town come alive with street parades and market stalls. Being so southerly, Eden also offers good whale sightings over this late-year period.

What: Little penguins
Where? Offshore islands

Also known as fairy penguins, little penguins are the world’s smallest penguin species, growing to just 33cm in height. What they lack in stature, however, they make up for in activity levels – they typically spend the entire day feeding at sea, before returning to shore each evening and waddling back to their burrows. They’re found in more than ten island locations around New South Wales, including Lion Island and the Five Islands Nature Reserve. There’s also a small colony in the Manly area.