Combine an exploration of Sydney, Australia’s most scenic city, with visits to the wildernesses on its doorstep

Only a small handful of world cities have that magical blend of looks, character and lifestyle that elevates them to the status of genuine greatness. Sydney is one of them. As the cultural and social hub of New South Wales, it’s often thought of as the capital of Australia itself, understandable given its great and glamorous reputation. Sunny, multicultural and fond of a party, this is a good-time town with one eye on the surf and the other on the weekend.

Its landmark attractions are familiar even to those who’ve never visited. The Sydney Harbour Bridge, nicknamed ‘The Coathanger’, has stretched across to the North Shore since the 1930s; it remains the most striking emblem of the city, and has proved the ideal staging post for some of Sydney’s biggest firework displays. The Sydney Harbour Bridge is a great place to start your explorations, not least because if you’re bold enough to make the climb to its apex – a now quintessential Sydney experience – the full scope of the city is laid out below, bays, beaches and all. 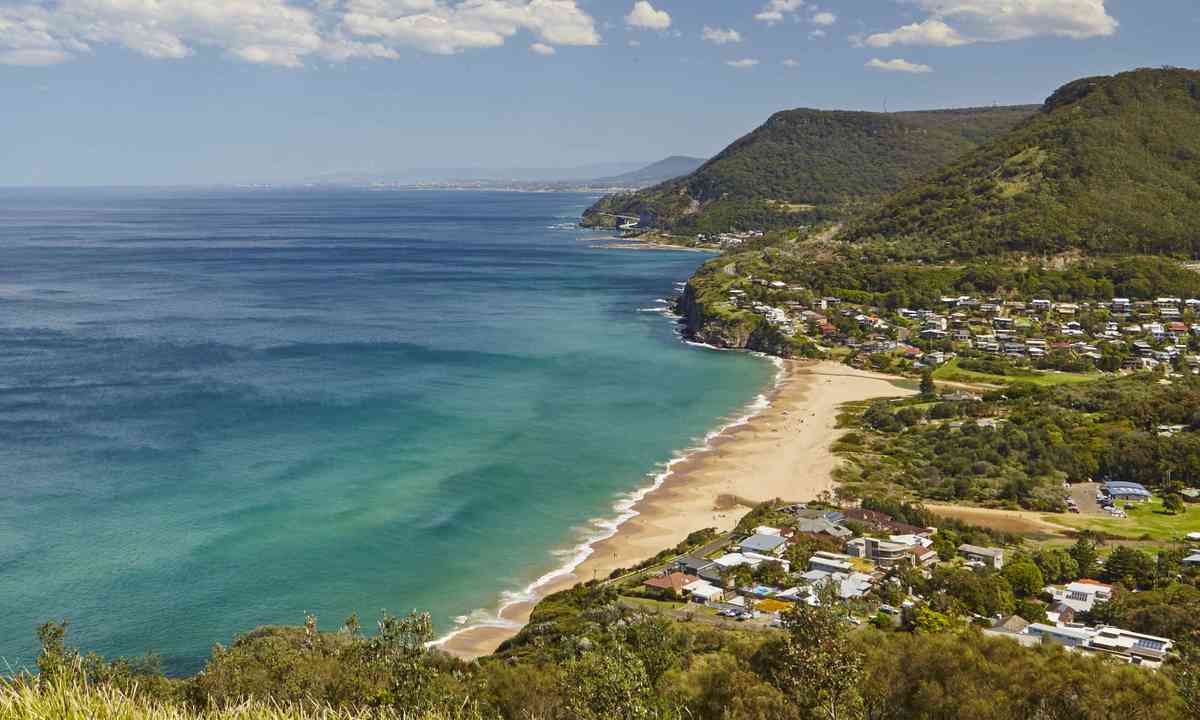 Back at ground level, wander the history-rich area known as The Rocks, a web of old streets on the site of Australia’s first European settlement, before strolling Circular Quay to visit that other postcard sight: Sydney Opera House. Make the most of the backdrop by enjoying a seafood meal on the harbourside, or push the boat out (literally) on a lunch cruise.

Elsewhere in the centre, get inspired at the Art Gallery of New South Wales and soak up the greenery of the Royal Botanic Garden (celebrating its 200th birthday in 2016) before checking out one of the city’s chief assets: its coastline. The 6km clifftop walk between the wave-crashed suburbs of Bondi and Coogee is a glorious way of getting a feel for Sydney’s beach culture.

The suburbs all have their own personalities, from café-dotted Balmain and alternative Glebe to hip Darlinghurst and foodie hub Surry Hills.

In each, you’ll find bars, breweries and high-quality restaurants. Set apart from the rest of the city by an enjoyable half-hour ferry ride, the much-loved coastal suburb of Manly not only has superb cafés and eateries of its own but is also home to another spectacular hike: the 10km Manly Scenic Walkway. This traverses areas of the Sydney Harbour National Park, which is home to native bushland, hidden-away beaches and ancient Indigenous rock art.

Back in the city centre, take the chance to experience one of Sydney’s freshest attractions by joining an Aboriginal tour of Barangaroo Reserve, the city’s newest harbour foreshore park and a place of huge significance to the world’s oldest living culture.

One of the city’s key assets is the number of national parks within easy reach. Head south to Royal National Park (gazetted in 1879), a rolling reserve ideal for barbecues and home to the mind-bending Wedding Cake Rock. Then travel north to expansive Ku-ring-gai Chase National Park for mountain-biking trails, indigenous sites and coastal lookouts. Both parks offer natural spectacle right on Sydney’s doorsteps. 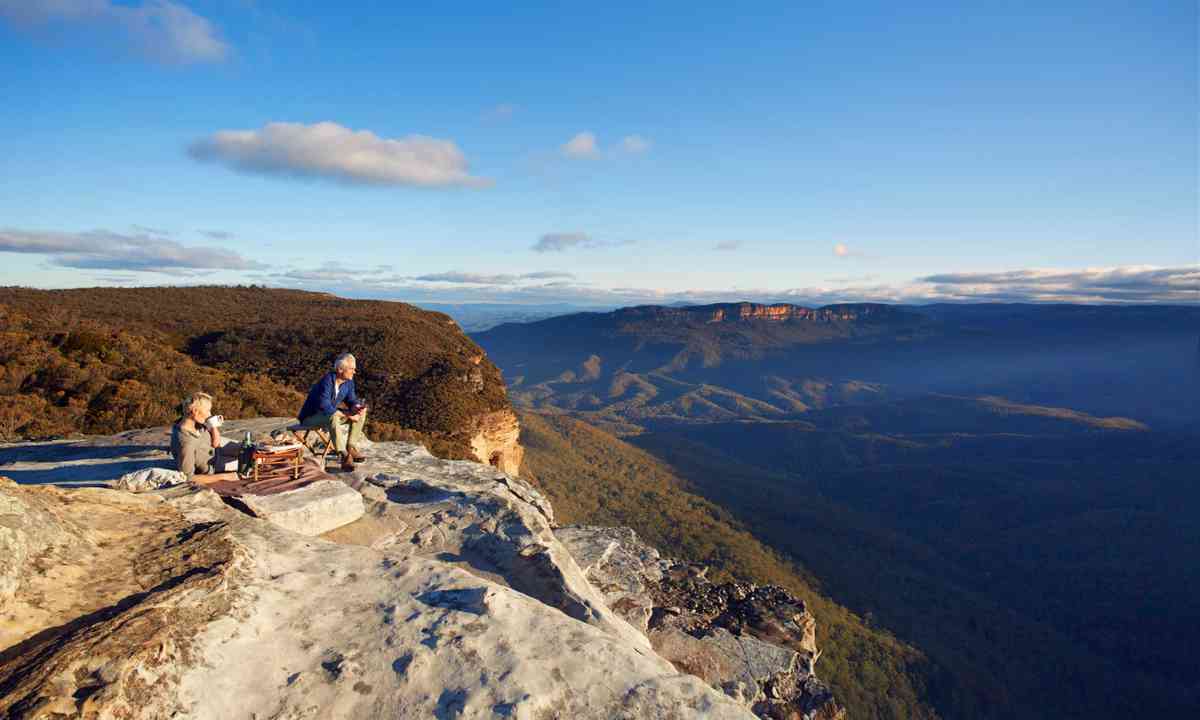 However, topping the list of New South Wales’ most extraordinary sights are the soaring Blue Mountains. Just 80km west of Sydney, the area taking its name from the eucalyptus-cloaked slopes, the World Heritage listed mountains form a vision of plummeting hills, deep gorges and ancient caverns including the 340-million-year-old Jenolan Caves. They’re ideal for adventure-seekers, with climbing, hiking, kayaking, biking and 4WD tours all on offer. If you’d rather just take in the view, opt for Scenic World’s quartet of attractions: a Railway, elevated Walkway, Skyway and Cableway, all providing epic mountain panoramas.

No state has a larger Indigenous population than New South Wales. Prior to the arrival of Captain Cook in April 1770, a complex network of different tribal groups had existed here for thousands of years, hunting, fishing and living off the land. It’s estimated that Sydney Cove alone was home to 3,000 people at the time of the first European landing.

Today the state is rich in Aboriginal ancient sites, and art galleries, cultural centres and preserved historic places all help travellers gain a deeper understanding. Seek out a variety of attractions: for example, Booderee Botanic Gardens in Jervis Bay showcases Aboriginal use of plants; the Waradah Aboriginal Centre in Katoomba features Indigenous artwork and performances; and Bundyi Cultural Tours, based close to Wagga Wagga, offers walks with a Wiradjuri guide.