Trip Planner: On the Oyster Trail

The southern coastal region, stretching from Sydney down towards the New South Wales-Victoria border, is prime road-trip territory. Strung with peaceful fishing ports, wild national parks, amiable heritage towns and spectacular ocean scenery, it’s a hugely enjoyable chunk of the state to explore – particularly if you want to eat well, too. The oysters that give the coast its moniker are exceptional, and you’ll find quality fresh produce across the region, as well as some first-rate wineries. In short, if you’re after stress-free travel at a slow pace, but with plenty of scope for wildlife and adventure, you’ve come to the right place. 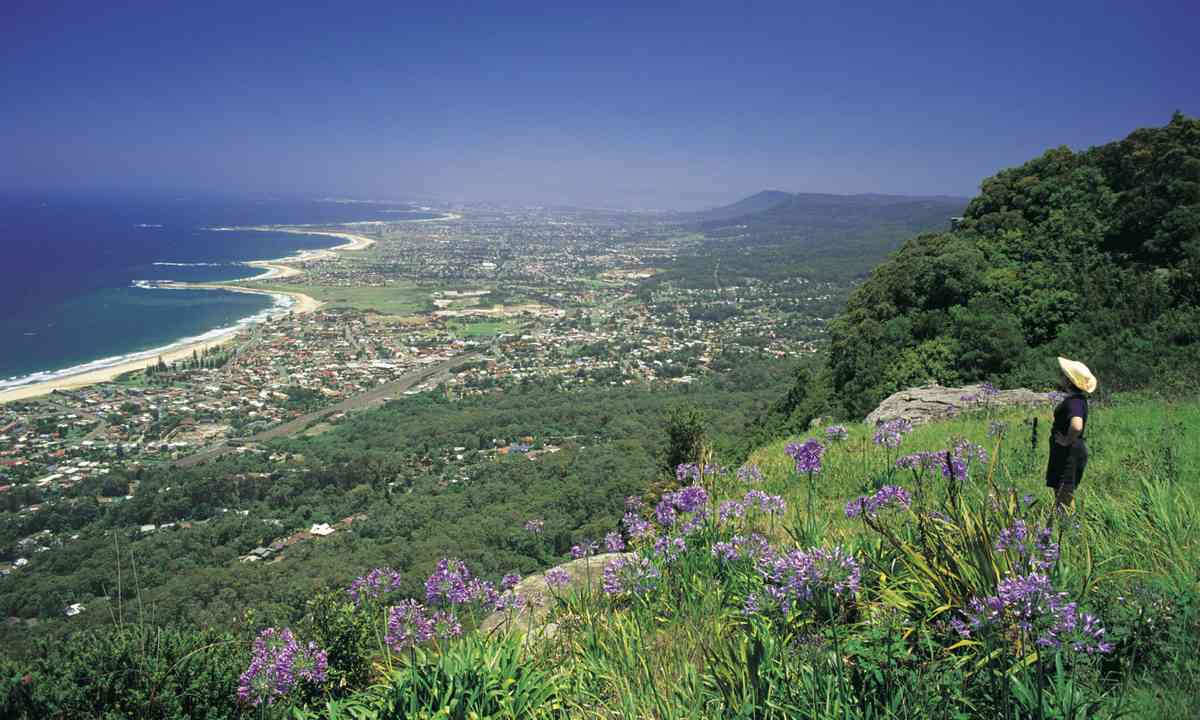 Heading south from Sydney, stop first at Wollongong, the third-largest city in the state but a far more tranquil place than this fact would suggest. Soak up its surf-friendly lifestyle, perhaps hiring a bike to potter along some of its many coastal cycleways. Then move on to the leafy little village of Berry, known for its produce markets and period buildings as well as being nicely positioned for sampling oysters from nearby Shoalhaven.

Following the Princes Highway as it winds south, you’ll soon come to Jervis Bay, a wide stretch of coastline studded with white beaches, bushwalking trails and kayaking coves. The unrushed town of Huskisson is a good base for exploring the marine park offshore. Continuing down the coast, Batemans Bay is a popular holiday spot with locals (always a good sign). It’s especially notable for being the gateway to Murramarang National Park, one of the best places in the state for kangaroo-watching – head to Pretty Beach, where eastern greys are often found in large numbers.

Some 80km to the south, the town of Narooma takes its name from an Aboriginal term meaning ‘clear blue waters’, and with good reason. It’s surrounded by coastal lakes and attractive beaches, making it well suited to everything from fishing to boating charters. It’s also the jumping-off point for Montague Island, 10km offshore, which is known for its multitude of flippered residents – you can snorkel with fur seals or join a nature walk to see the island’s colony of little penguins. If you’re lucky, you’ll also spy pods of dolphins. 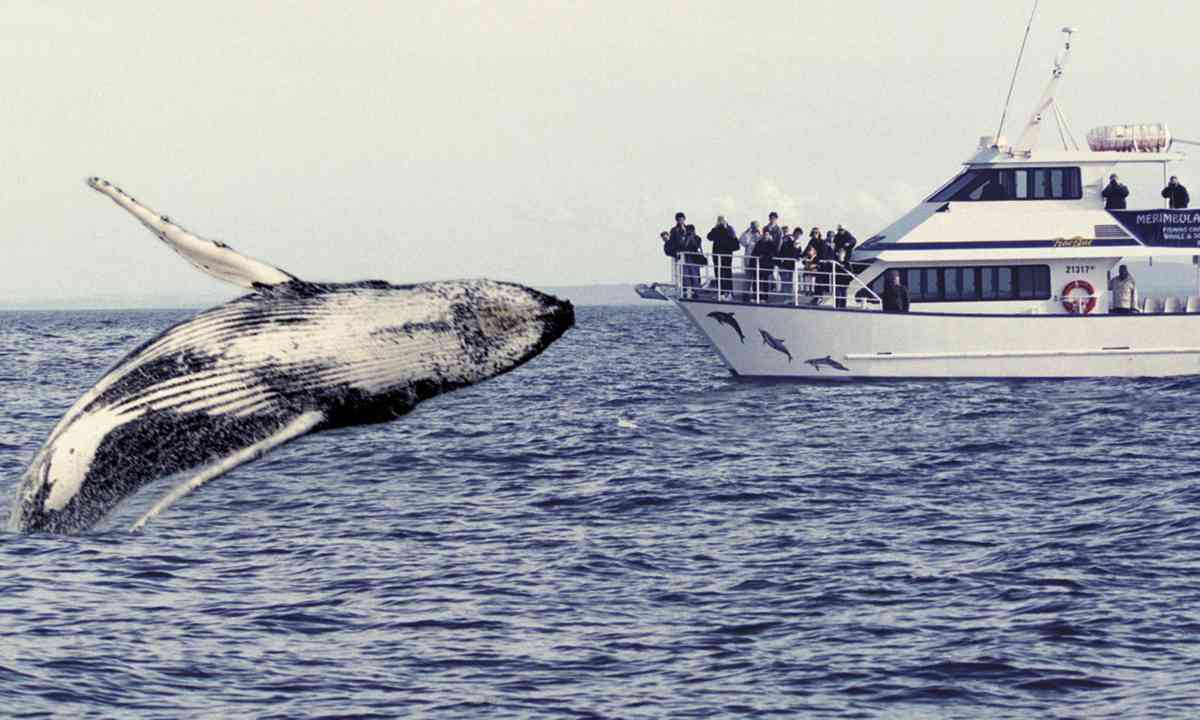 Back on the mainland, stop off at Central Tilba, a village with a majestic mountain backdrop, heritage buildings and a highly rated winery; there’s also a lively market every Saturday morning. Next comes the town of Merimbula, which is ringed by woodland and beautiful beaches. It’s another focal point for NSW oysters; join the wonderfully named Captain Sponge’s Magical Oyster Tours to cruise the Pambula River Estuary and get the chance to shuck and sample high-quality rock oysters for yourself. Merimbula is renowned as a dive site – it’s a great place to fin amid the shipwrecks and sealife of the so-called Sapphire Coast. There’s a scuba school in the town.

It’s not far from here to the delightful beach settlement of Eden, which offers colonial-era heritage and some top seafood restaurants. Between May and November there is a further reason to visit: some of Australia’s best whale-watching. The town sits on Twofold Bay, one of the deepest harbours in the southern hemisphere, and around 2,500 southern right and humpback whales pass by each year in season. If you time it wrong, no problem. Nearby Ben Boyd National Park is aweinspiring in its own right, with some excellent coastal hiking trails and opportunities for magical sea kayaking.

All creatures great and small

Love to see native wildlife in its natural habitat? New South Wales delivers in spades. Quintessential Aussie fauna is well represented, from kangaroos and koalas to emus and echidnas. Offshore there are dolphins, whales, turtles and seals. Bird species range from kookaburras and lyrebirds to barking owls and endemic rock warblers.

Rewarding though it is to track down these birds and animals, it’s not obligatory – the state has a number of responsibly-run wildlife parks, where it’s often possible to feed the animals. Try Sydney’s hands-on Featherdale Wildlife Park and the Australian Reptile Park, near Gosford, where you can get close to koala joeys and venomous snakes.