The 18th-century British admiral after whom Lord Howe Island was named could have had little idea of just how desirable this crescent of land was to become. Lying 600km north-east of Sydney (less than two hours’ flight time), the verdant, UNESCO World Heritage-listed isle has become a much-aspired-to destination – an appeal heightened by the fact that its population is just 360 people. All in all, Lord Howe is pervaded by a wonderful sense of peace.

Measuring just 11km long by 2.8km-wide, the island isn’t big but packs in plenty. For starters, it offers arguably the best birdwatching in Australia, with more than 130 permanent and migratory species, including thousands of tropicbirds, petrels and sooty terns. Guides can take you to the top locations. Also, almost two-thirds of the island is a dedicated park reserve, making walking another big draw; the hills and shorelines are laced with trails ranging in duration from 20 minutes to eight hours. The landscape is surprisingly varied, with palm and banyan forests alongside golden beaches. If you have time for only one walk, trek to the summit of 875m Mount Gower – rightly considered one of the world’s finest day-hikes. 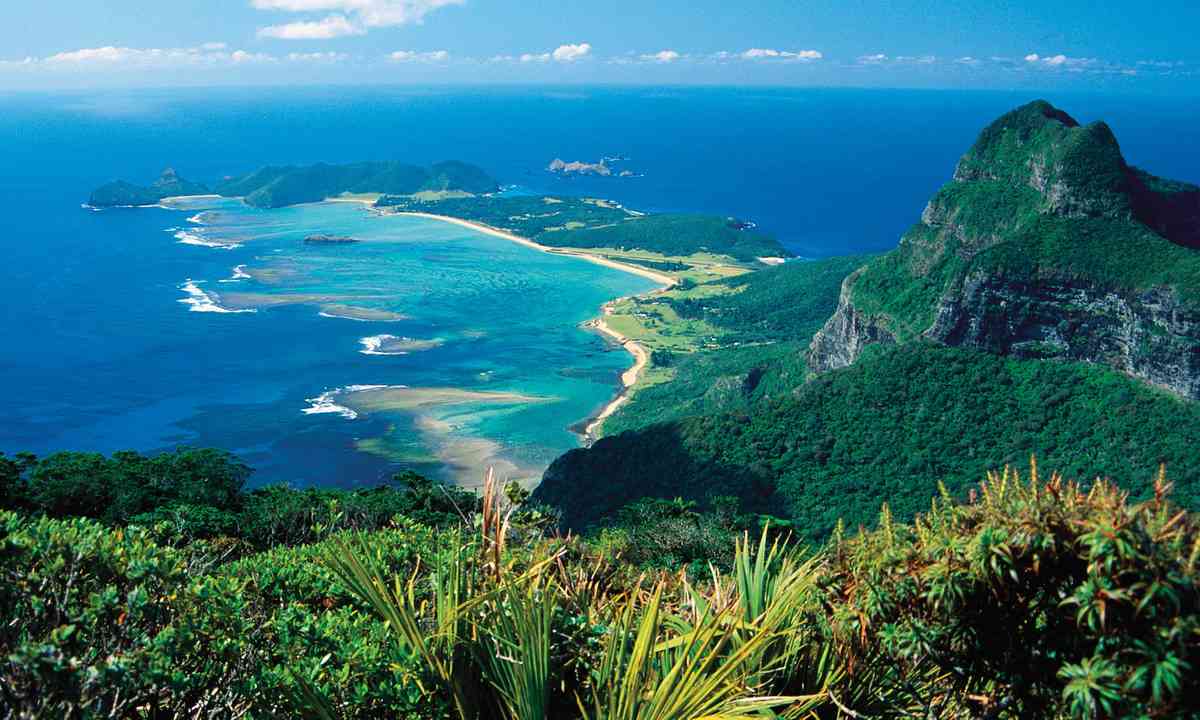 The island is also ideal for activities ranging from diving, snorkelling and surfing to kiteboarding, windsurfing and stand-up paddleboarding. Glassbottom boat tours are offered too, turtles being the main attraction. Some visitors come here purely to fish, with huge kingfish and yellowfin tuna frequently caught offshore – half- and full-day fishing tours are available.

Back on land, the aforementioned fish feature heavily on the island’s menus. Take your pick from close to a dozen grills and restaurants – go informal with a beach barbecue, try the inventive food and wine at Pinetrees Lodge or dine out on the fusion cuisine at Pandanus Lodge. If you’re really keen on the good life, round off your trip with an Ayurvedic treatment at Arajilla day spa.