Discover why this diverse stretch of coast deserves its "legendary" description

It takes around nine hours to drive the 770km from Sydney to Byron Bay, but it would be criminal to rush such a journey. The Legendary Pacific Coast – as this activity-packed, scenery-rich stretch of Australia’s eastern seaboard is known – has everything from wine, wildlife and water sports to sacred indigenous sites and forest-wreathed national parks. In short, it makes for a world-class road trip.

Heading north from Sydney, the first major stop is Newcastle, the state’s second-largest city, which has not only a rich maritime history but also a lively surf culture and an array of hip new cafés. Be sure to experience the new Memorial Walk, a cliff-top walkway built to commemorate the centenary of the 1915 Gallipoli campaign.

Next, travel on to the bay region of Port Stephens. As well as being the best place in New South Wales to swim with wild dolphins – both the oceanic bottlenose and short-beaked common species are found in these waters – Port Stephens is renowned for its whale-watching (best between July and October). Close by, Stockton Sand Dunes serves up pulse-raising experiences of its own: you can take all-terrain quadbike and guided hummer tours across the largest moving sand dunes in the southern hemisphere. Aboriginal cultural tours of the dune region can also be booked. 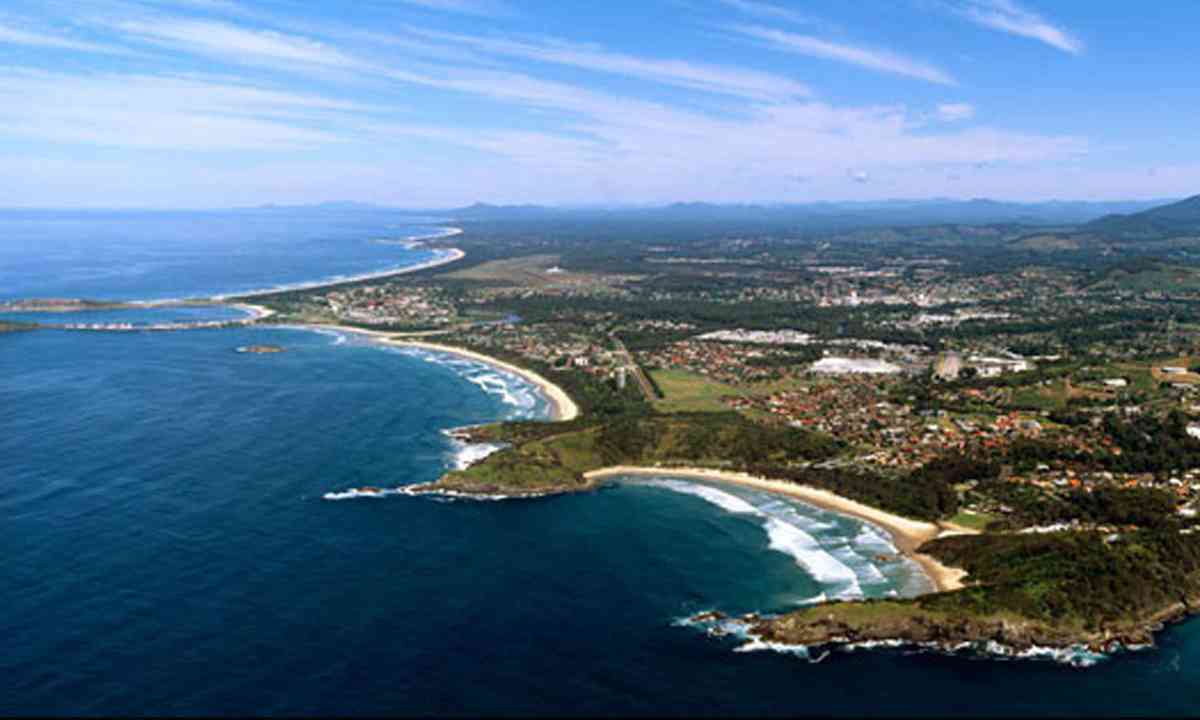 Heading further up the coast, stop off at the gorgeous blue pools of Myall Lakes National Park before continuing on through the twin-town beach settlement of Forster-Tuncurry to reach Port Macquarie. This laid-back coastal resort is fringed by wide, green countryside, and well suited to activities ranging from horse-riding and rainforest walks to fishing charters and paragliding. Upping the cuteness quotient, it’s also home to the world’s only koala hospital – open for tours every day at 3pm.

Moving north along the Pacific Highway, you’ll pass a series of great beaches and shoreline campsites – the beauty of the road trip is you can stop where you please. Before long you’ll spot signs for the village of Taylors Arm, worth the short diversion inland to call in at the fabled Pub With No Beer (a misnomer, you’ll be relieved to hear). Next comes Nambucca Heads, a relaxed coastal town popular with surfers and swimmers, then the pretty Bellinger region south of Coffs Harbour. From here, follow the Waterfall Way scenic drive an hour inland to reach the UNESCO-listed rainforest of Dorrigo National Park – it’s brilliant for birdwatching, with satin bowerbirds among the most prized sightings.

At Coffs Harbour itself, make the most of the town’s special setting between the Great Dividing Range and the ocean by trying activities as diverse as skydiving, creek walks, cycling and scuba diving – the latter a real treat if you join a trip offshore to the Solitary Islands Marine Park.

Driving out of Coffs, you’ll pass the Big Banana – a nod to the region’s banana-growing prowess, and one of Australia’s famous roadside ‘big things’. A string of serene holiday villages lines the way to Byron Bay, though serious surfers (or surf spectators) should pause en route at Lennox Head – the point break here is consistently voted one of Australia’s best. 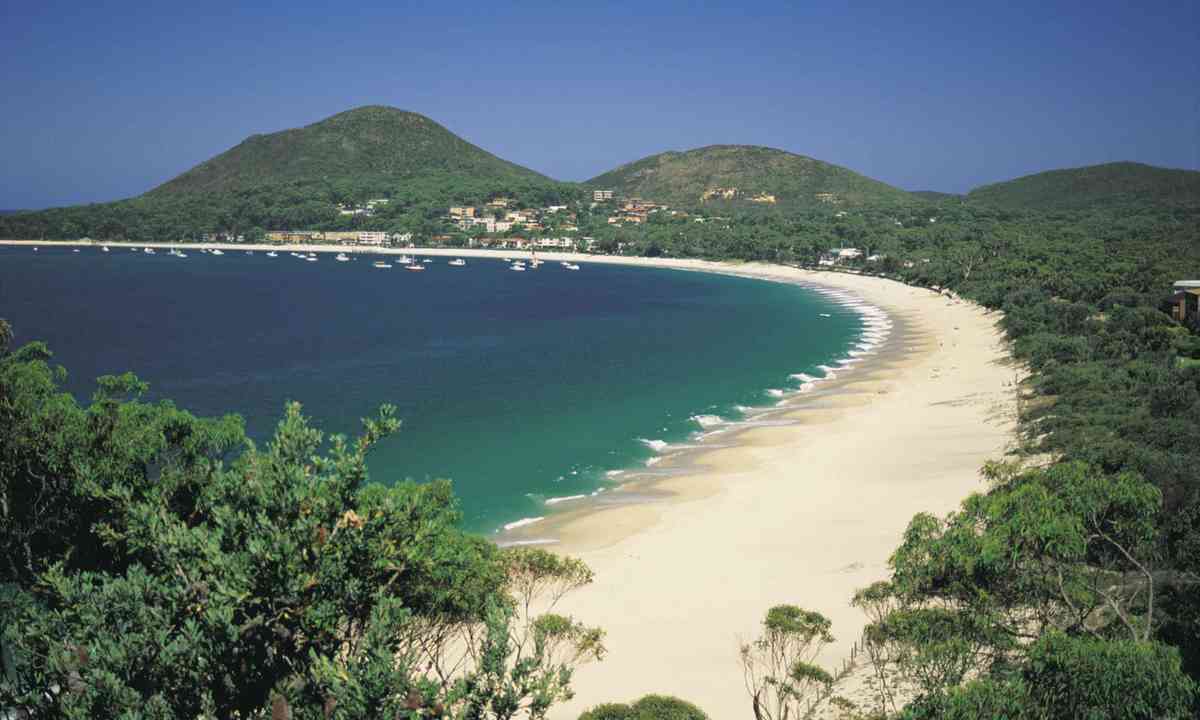 When you arrive in Byron Bay, you’ll see just why this colourful beach township has developed such a name for itself over the decades. These days its relaxed, hippy vibe is offset by many stylish cafés, bars, restaurants and hotels, perfect for a few days of slow-paced exploration. Walk out to the Cape Byron Lighthouse to watch sunrise, have a massage at one of the town’s countless alternative therapy centres, go kayaking with dolphins and turtles or sample the creative nightlife.

A little way out of Byron, take the time to browse the antique shops and markets of Bangalow (the main market is on the fourth Sunday of each month). Also, delve into some of the national parks that sit close to town. UNESCO-listed Wollumbin is the pick of the bunch – the park protects the ancient caldera of Wollumbin-Mount Warning, and is a sacred place to the Bundjalung people.

New South Wales has a magnificent coastline – and a surplus of ways to enjoy it. The surfing is world class. Beginners can learn the basics at spots such as Bondi Beach and Diggers Beach (near Coffs Harbour); experts should head for the big breaks at Crescent Head, Merewether Beach and Lennox Head. Diving hotspots include Lord Howe Island, Port Stephens and Montague Island Nature Reserve, where there is the chance to dive with seals.

Elsewhere, New South Wales has many superb kayaking and stand-up paddleboarding locations – from urban exploits in Sydney to wilderness jaunts in Ben Boyd National Park. It’s also possible to charter catamarans and other sailing vessels from ports such as Hardys Bay, Killcare and Jervis Bay. Away from the coast, the Dorrigo Plateau has some of the best trout-fishing in Australia.