New South Wales’ cosmopolitan, multi-cultural epicentre is awash with things to see, do and experience. Start with these 9 for a deep and diverse picture of the NSW capital 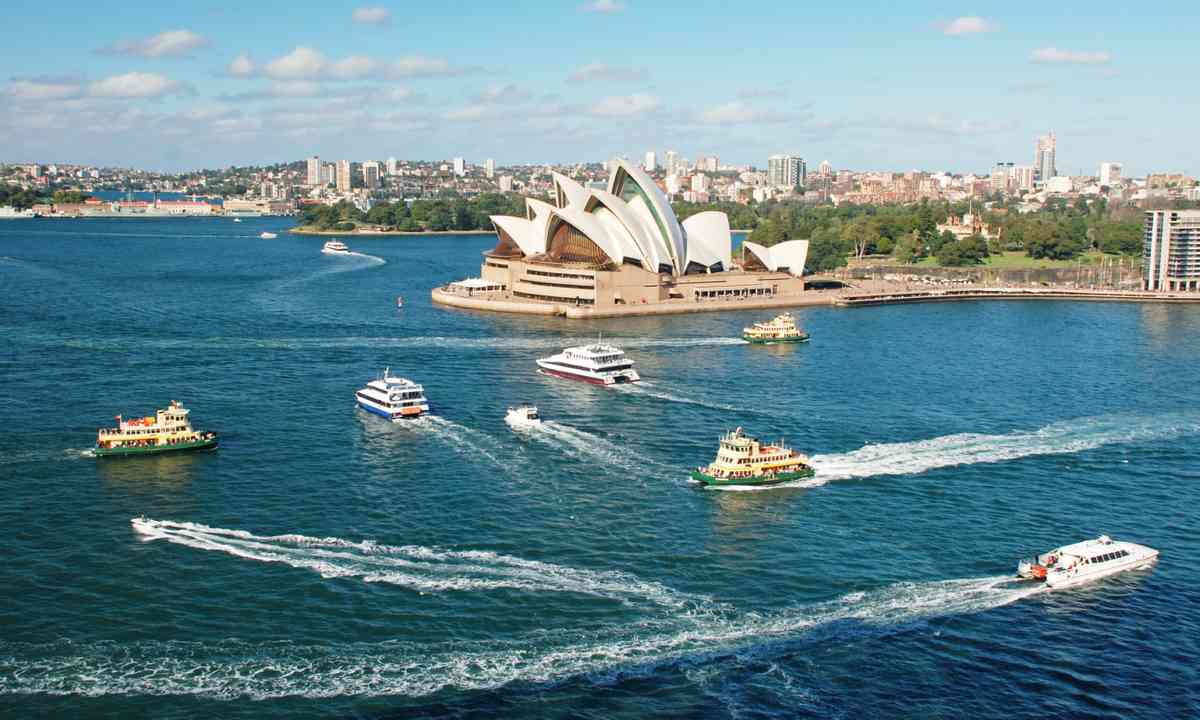 Without doubt the city’s most recognisable landmark, no trip to Sydney would be complete without visiting the Sydney Opera House.

From theatre to dance productions, opera and classical music concerts, the Sydney Opera House is one of the best places in the city to soak up some culture. Even if you don’t stop by for a show, take a tour around the magnificent building and stop in at the café to absorb sweeping views over the harbour. 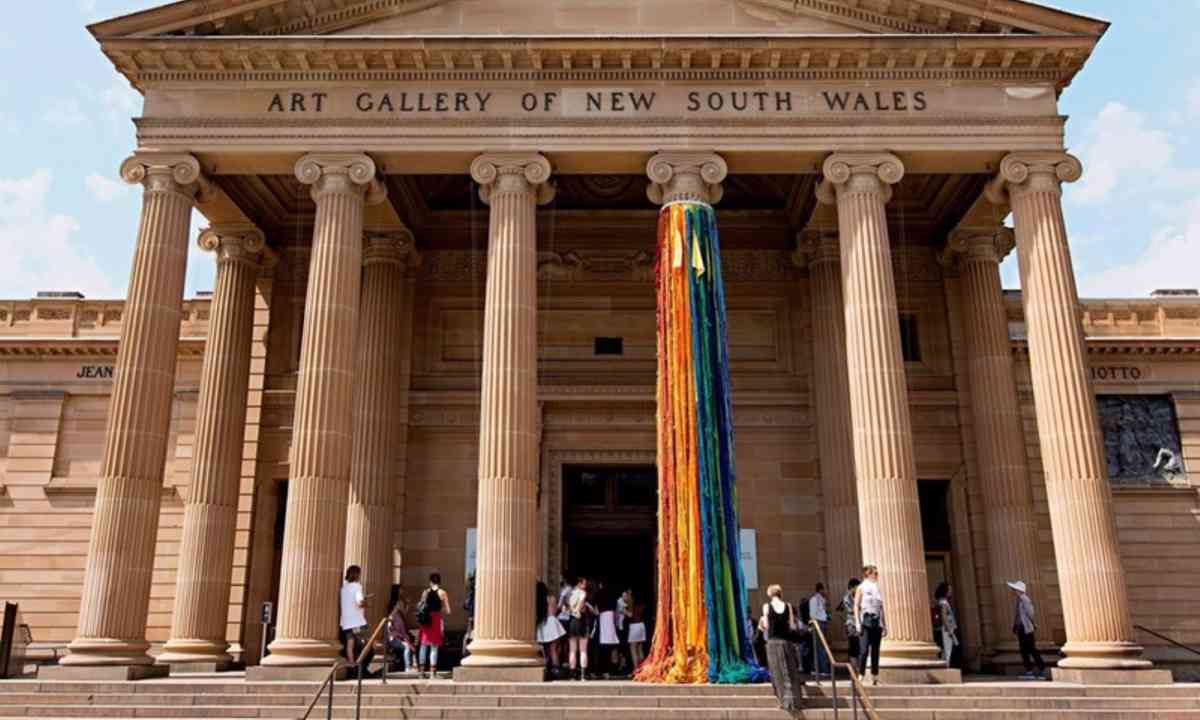 The Art Gallery of NSW (Sydney.com)

The Art Gallery of New South Wales was opened in 1871. Here, you can peruse through works from Australian and international artists, including art pieces from Australia's Aboriginal cultures.

Aside from the permanent displays, the gallery hosts a temporary exhibit space that sees more than 30 collections each year.

One of the most exciting events is when the gallery teams up with the Museum of Contemporary Art each summer to produce the Sydney International Art Series, which brings some of the most exceptional exhibits from across the globe to the city.

For an alternative attraction and one to take the kids to, visit the Powerhouse Museum, which approaches art and sciences in a slightly different way. The Powerhouse exhibits anything from objects that have changed the world to the first locomotive to pull a train across New South Wales. 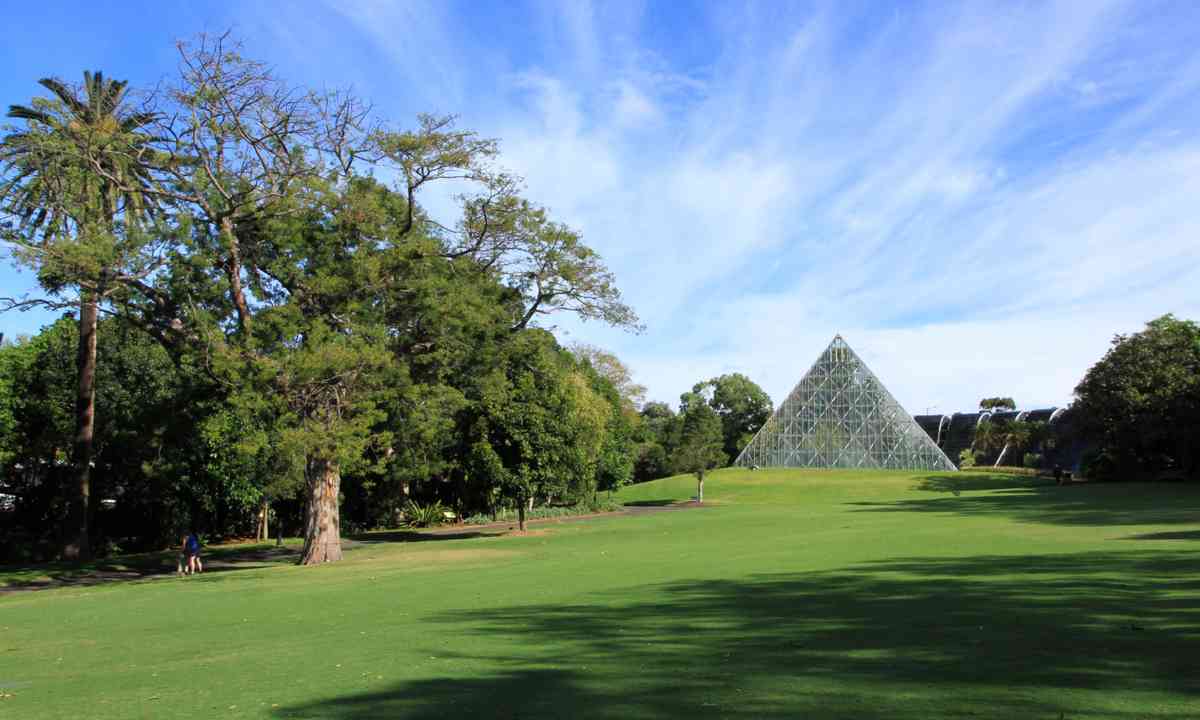 More than just a place for beautiful plants to grow, Sydney’s Royal Botanic Gardens is one of the oldest institutions in Australia, having celebrated its 200th anniversary in 2016.

Don’t miss the ‘Cadi Jam Ora: First Encounters’ display here, a storyline that looks at the first meeting between European settlers and the Indigenous people of Sydney. The exhibit runs for 52 metres through the gardens, and includes information and stories gathered from the experience of over 40 local Indigenous people. 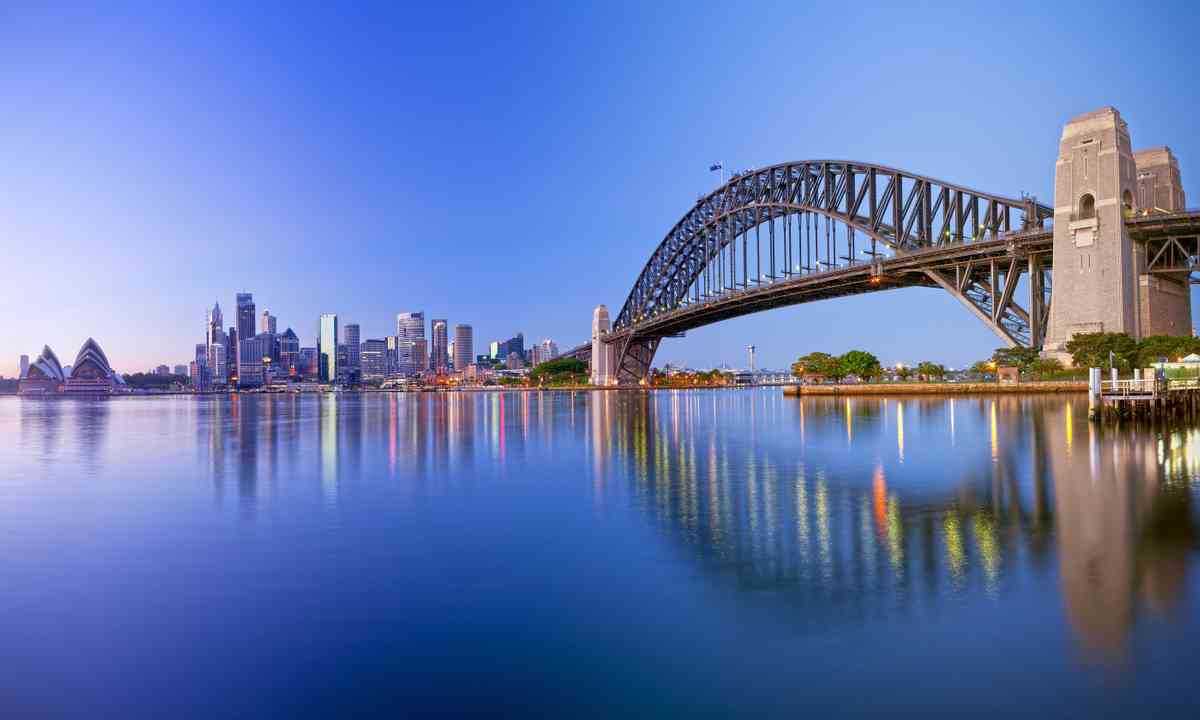 The Sydney Harbour Bridge is another of Sydney’s classic landmarks and an unmissable part of the city. After eight years of construction using 1,400 men and $4.2million, the bridge opened on 19th March 1932, still standing strong today as the tallest steel arch bridge in the world.

View the bridge from afar from the Sydney Opera House or from the water on a ferry or chartered cruise. Take a walk across the bridge (around 15 minutes end to end) to get up-close to this magnificent structure, or hire a kayak to paddle underneath it. BridgeClimb also run trips that allow you to safely climb and summit the bridge with a guide. 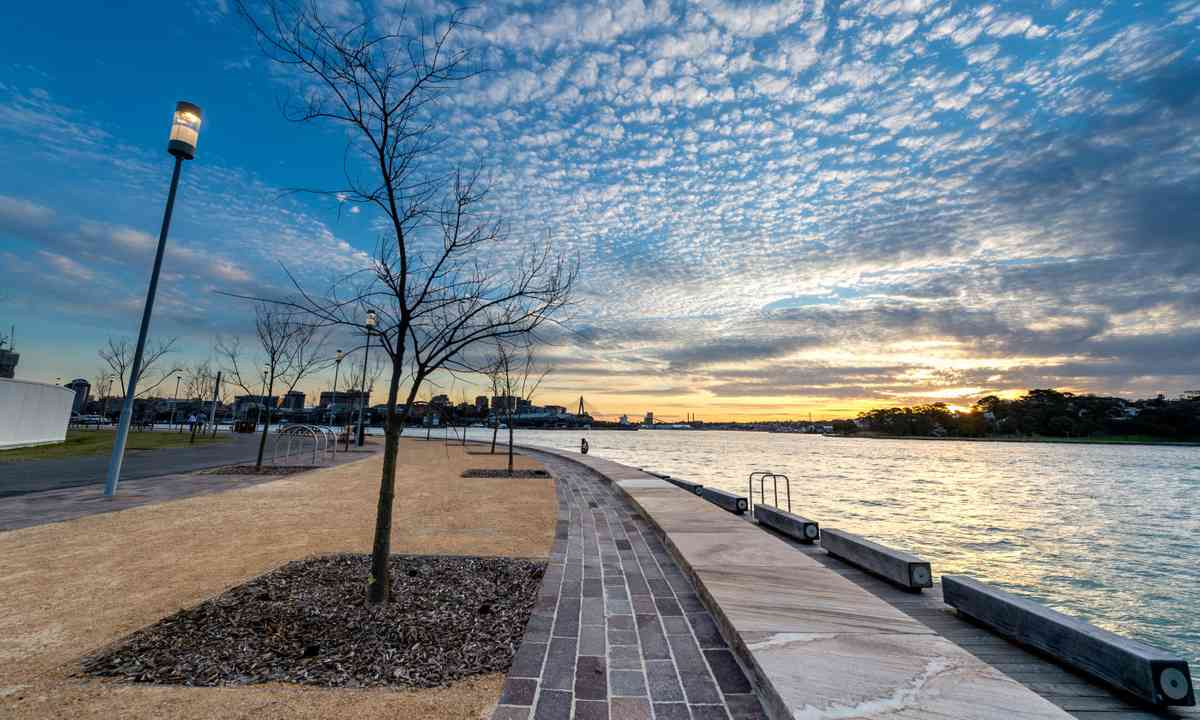 One of Sydney’s most exciting new developments, Barangaroo is a waterfront renewal project set to restore part of the harbour and turn it into a public space with parks, shopping districts and new homes by the year 2024.

What’s interesting about this area in terms of Sydney’s culture is that it was populated by Indigenous Gadigal people for thousands of years, and continued to be so even when colonists first came to Sydney.

Despite this traditional way of life fading over the 19th and 20th centuries, the area is still remembered as an important piece of Aboriginal legacy in Sydney, so much so that Barangaroo was named after a Cammeraygal woman, a leader of her Aboriginal community. 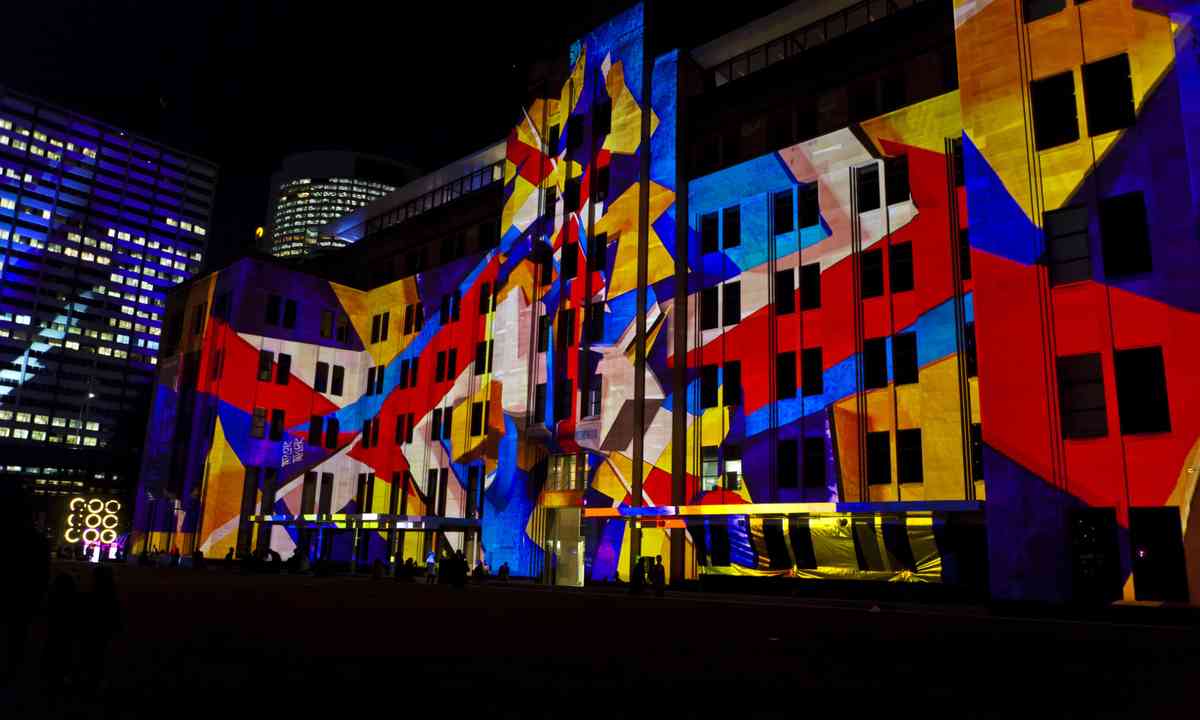 The Museum of Contemporary Art during the Vivid Festival (Dreamstime)

As one of the primary centres for modern art in the country, the Museum of Contemporary Art Australia (MCA) is essential if you want to learn more about the current art scene in Sydney and nationwide.

The centre was opened in 1991 and showcases a wide range of permanent and temporary exhibitions across three floors. After perusing the pieces, linger for a coffee, cocktail or a bite to eat at the rooftop MCA Café, which has some of the best views of Sydney Harbour.

If contemporary art is your thing and you happen to be in Sydney around October or November, don’t miss Sculpture by the Sea. Held at Bondi Beach, this annual open-air exhibition (the largest in the world) displays the latest works from artists across the globe.

7: Aboriginal art at the Australian Museum 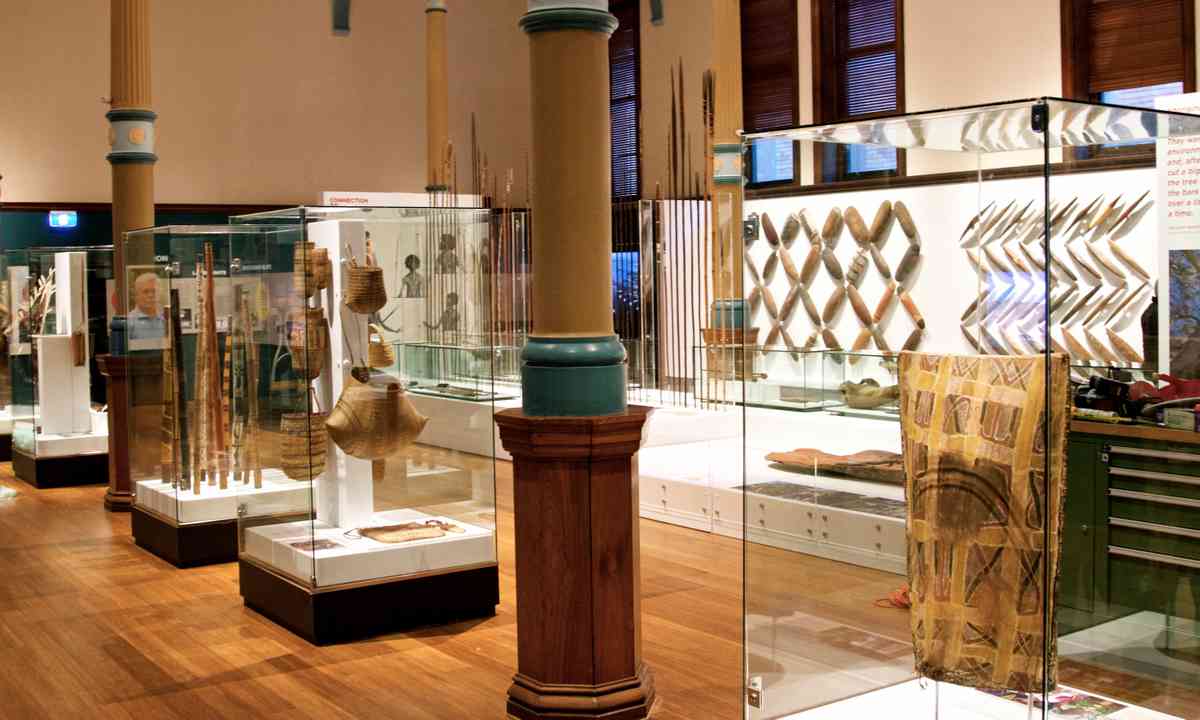 Sydney’s Australian Museum is the oldest museum in Australia, celebrating 190 years in 2017.

As well as exploring science and nature, the museum houses over 20,000 Aboriginal objects to give you a fuller picture of these Australian communities. The collection includes both historic pieces, such as weapons and tools, and contemporary artworks from across Australia and the Torres Strait.

The Museum also plays host to an Aboriginal Archaeological Collection, which is made up of thousands of items gathered from digs across New South Wales. These give fascinating insights into the Aboriginal way of life as it was in centuries ago. 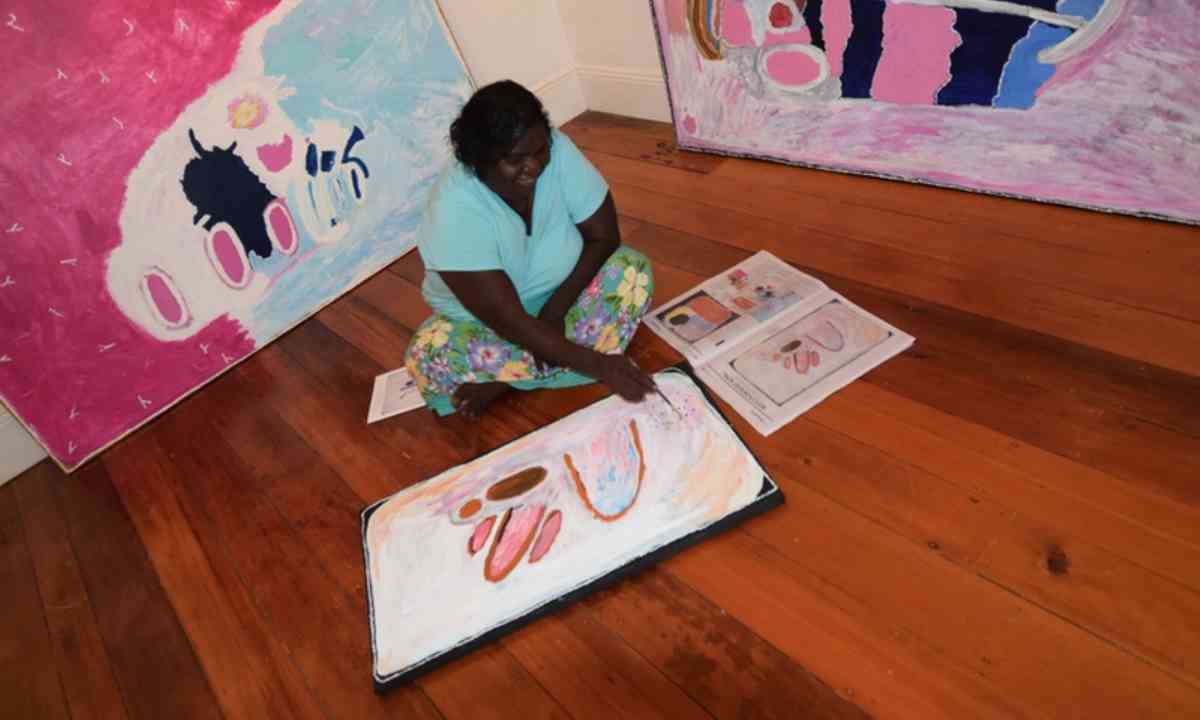 Located at Bondi Beach and open since 1981, the Cooee Aboriginal Art Gallery is Australia’s oldest exhibiting Aboriginal fine art gallery. Over the years, the centre has showcased more than 400 exhibitions from Indigenous artists, and is home to more than 3,000 pieces. 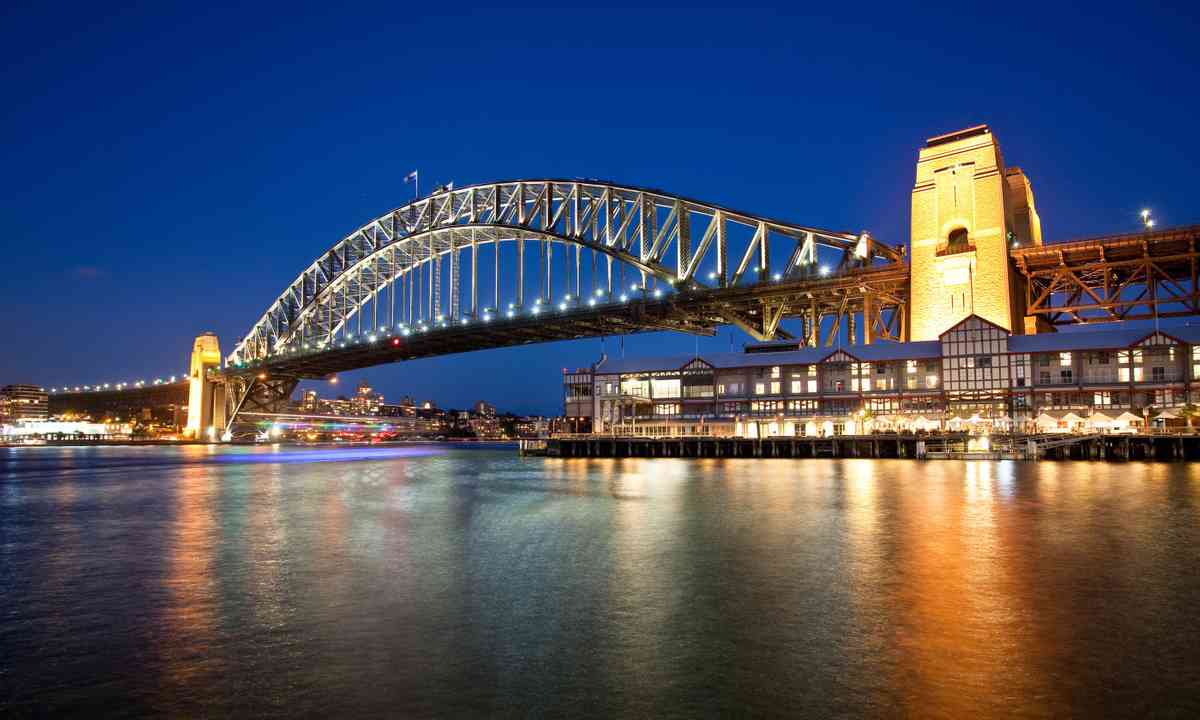 While the Sydney Opera House is one of the city’s best locations for catching a live show or performance, an alternative to this iconic institution is Walsh Bay.

After you’ve soaked up some culture, stick around Walsh Bay to enjoy the waterside dining. From many of Walsh Bay’s bars and restaurants you can take in views across the harbour. The Sydney Harbour Bridge soars overhead here for picture-perfect vistas.