So where do the Sydney residents go to avoid the tourists? If you want to get under the skin of Sydney - go where the locals go...

The organic hang-out... The Grounds of Alexandria

A one-time pie factory reinvented in 2012 as a coffee roastery, café and sustainable garden, The Grounds has become a local favourite in the inner-eastern suburb of Alexandria. It’s a great place for all-day eating – much of the produce on the seasonally changing menu is grown in the onsite garden, and artisan bread is baked daily. There’s even a small petting zoo.(thegrounds.com.au)

Open since 1935, this gorgeous art deco cinema has six screens, each of which still reflects the building’s original design. It’s located in Cremorne on the lower north shore and hosts various festival screenings, as well as big-name Hollywood movies. The theatre has previously been named the best urban cinema in Australia.(orpheum.com.au)

Sitting almost adjacent to Taronga Zoo in Mosman, Little Sirius Cove is a small and serene beach that attracts local families thanks to its fine sands, calm waters and gentle walking trails. It also has the advantage of being close to the far broader but no less picturesque Balmoral Beach, another of Sydney’s lesser-known coastal spots.

Popular with the Walsh Bay pre-theatre crowd, this superb Chinese dumpling bar occupies an old warehouse space close to the water’s edge. The dumpling menu itself is extensive and authentic – they’re all handmade – but there’s far more on offer, from wontons and noodle dishes to wok-fried prawns. There’s also a lengthy drinks list, with Aussie wines and some creative cocktails.(lotusrestaurant.com.au)

This absorbing Darlinghurst museum looks at the history of the Jewish diaspora in Australia. It covers topics such as the story of Judaism and the Jewish community’s involvement in the Australian military; it also features exhibits on the Second World War. A new permanent Holocaust exhibition will open in November 2016. (sydneyjewishmuseum.com.au) 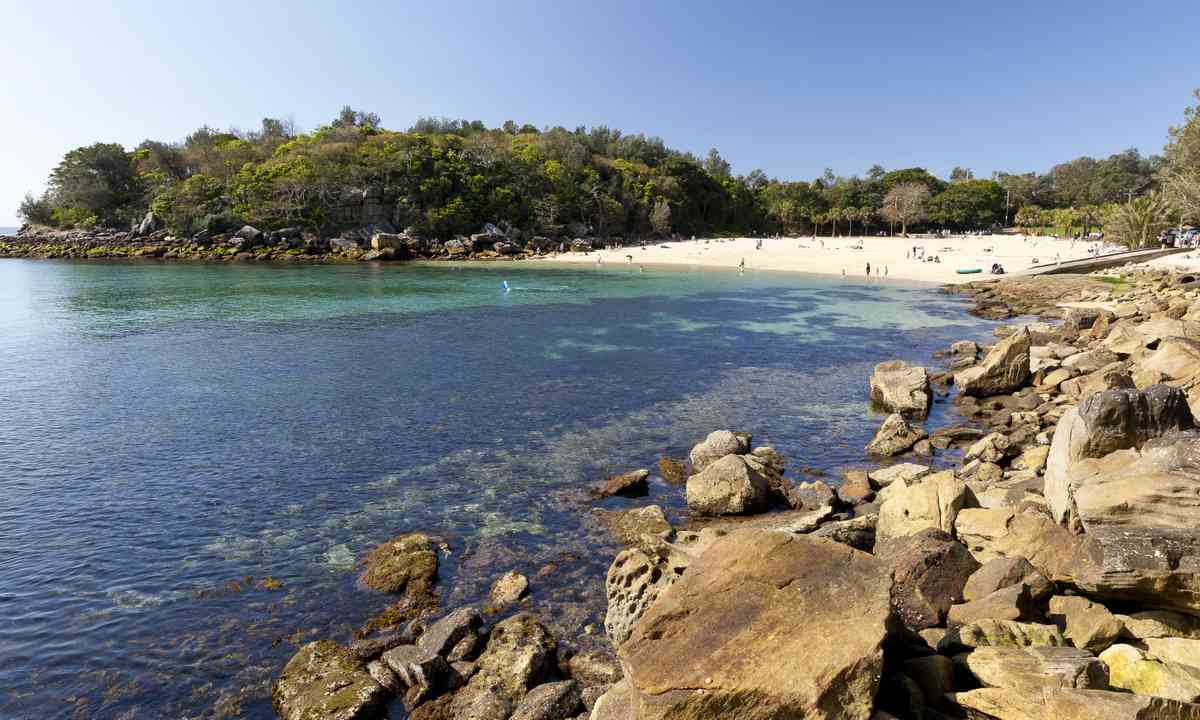 The outlying beach suburb of Manly has long been popular with travellers, but you don’t have to stick to the main attraction. A 15-minute walk along Cabbage Tree Bay takes you from the expanse of Manly Beach to the tree-flanked sands of little Shelly Beach. Being west-facing, it’s protected from the main ocean swell, meaning clear waters and excellent visibility for scuba diving and snorkelling.

A wonderful gallery in the inner-city suburb of Chippendale, the White Rabbit showcases one of the world’s largest and most significant collections of contemporary Chinese art, amassed by the Australian couple Kerr and Judith Neilson. The collection itself is too large to display in full, so exhibitions change twice-yearly. There’s also a teahouse on site.(whiterabbitcollection.org)

A Woolloomooloo institution that dates back to the 1930s, Harry’s is best known for one thing: pies. Go for the house special – beef pie, mushy peas, mash and gravy – or try one of the myriad other pies, pasties and hot dogs on offer. It has been officially classified by the National Trust of Australia as ‘a quintessential Sydney icon’. (harryscafedewheels.com.au)