As Australia’s oldest state, New South Wales has more heritage than any other. Discover gold-rush towns, colonial houses and much more

Constructed more than 140 years ago from corrugated iron and river red gum, the Kinchega Woolshed stands as testament to the Outback’s pastoral history. It’s said that some six million sheep were sheared here, and various displays and exhibits bring the era to life. (www.nationalparks.nsw.gov.au)

This harbourside quarter was settled in 1788, making it the site of the first permanent European presence in Australia. The days when it was a labyrinth of tight alleys and dodgy taverns are long gone, but it’s still an enjoyable place to explore, particularly on a guided history tour. (www.therocks.com)

New South Wales has a far-reaching rail network, much of which has been in place for generations. Heritage Express (www.heritageexpress.info) makes the most of it by running nostalgic rail experiences aboard vintage locos in and around the state, including steam train trips from Sydney to the Blue Mountains. 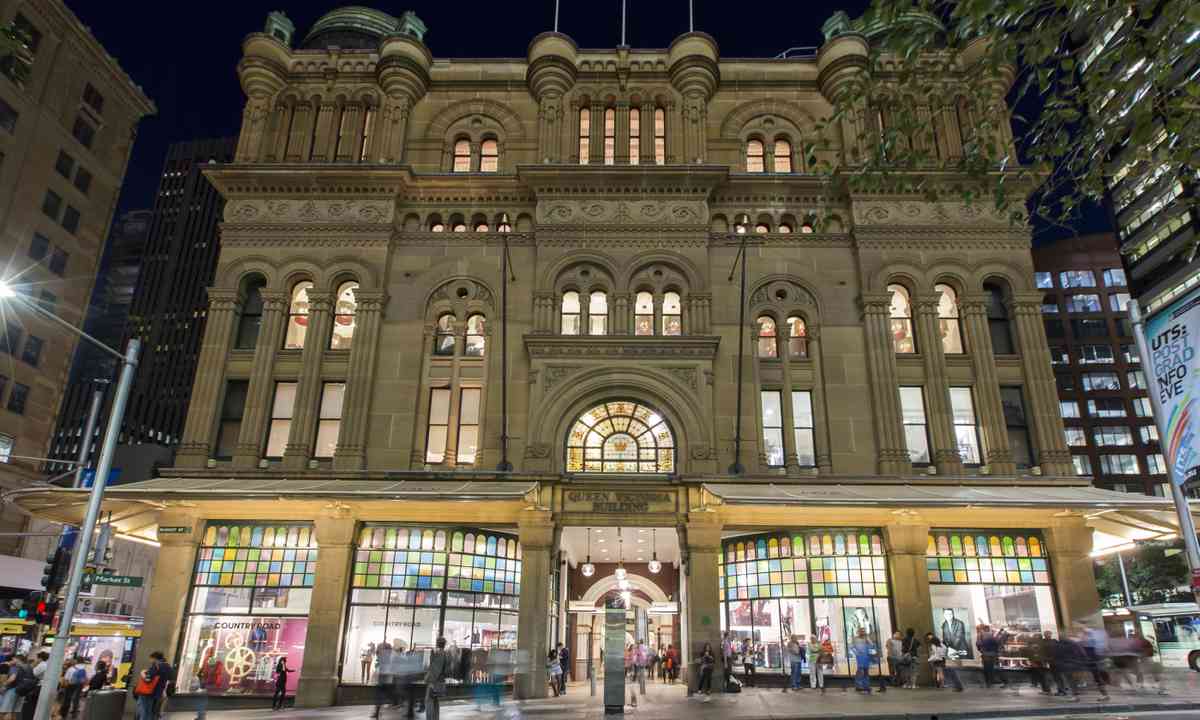 Known as the QVB (www.qvb.com.au), this elaborately designed landmark has stood in the heart of Sydney since 1898, originally enclosing a concert hall. Its stained-glass windows and Romanesque architecture remain impressive, although these days the building mainly plays home to branded boutiques.

Still a deeply evocative place to visit, the UNESCO-listed Old Government House (www.nationaltrust.org.au) was the country residence of the state’s first ten governors. Built by convicts from 1799 to 1816, it now sits in 200 acres of parkland in Parramatta, on the western outskirts of Sydney.

The arty heritage town of Mogo was once a gold-mining centre, and travellers looking to learn more about the great gold rush of the mid-19th century can take in this interactive visitor attraction (www.goldrushcolony.com.au). As well as giving solid historical context, it enables visitors to pan for gold themselves. 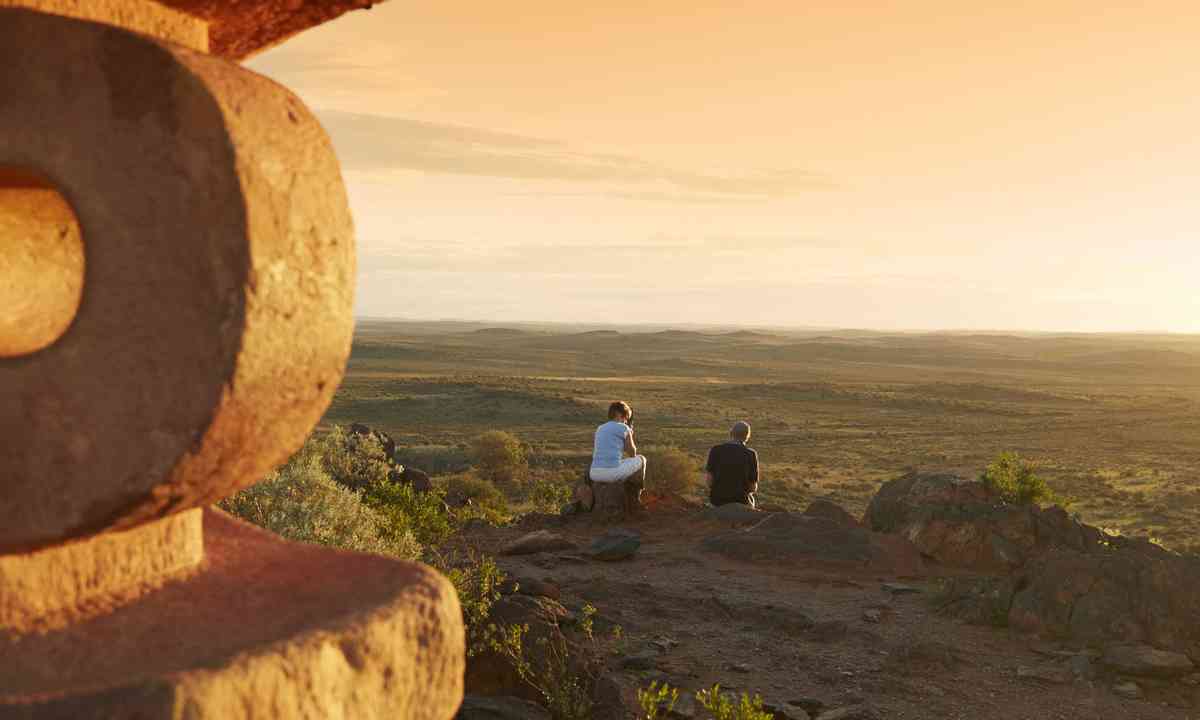 The Outback town of Broken Hill (www.brokenhillaustralia.com.au) has a number of unique heritage attractions, including the Royal Flying Doctor Service (visitable on a guided tour) and the Albert Kersten Mining & Minerals Museum, which gives the full background of how the world’s largest silver and zinc deposits were found in the area.

A beautiful colonial house built by a local businessman in the 1870s, these days Duntryleague (www.duntryleague.com.au) forms the centrepoint of one the state’s leading golf courses. It also offers upmarket accommodation for those who fancy overnighting in a period property.

Built to mark the centenary of the World War One ANZAC army corps landing at Gallipoli in 1915, this attraction is a 450m clifftop walkway affording superb views over the Newcastle coastline (www.visitnewcastle.com.au). It features silhouettes of soldiers and incorporates the names of thousands of those who lost their lives. 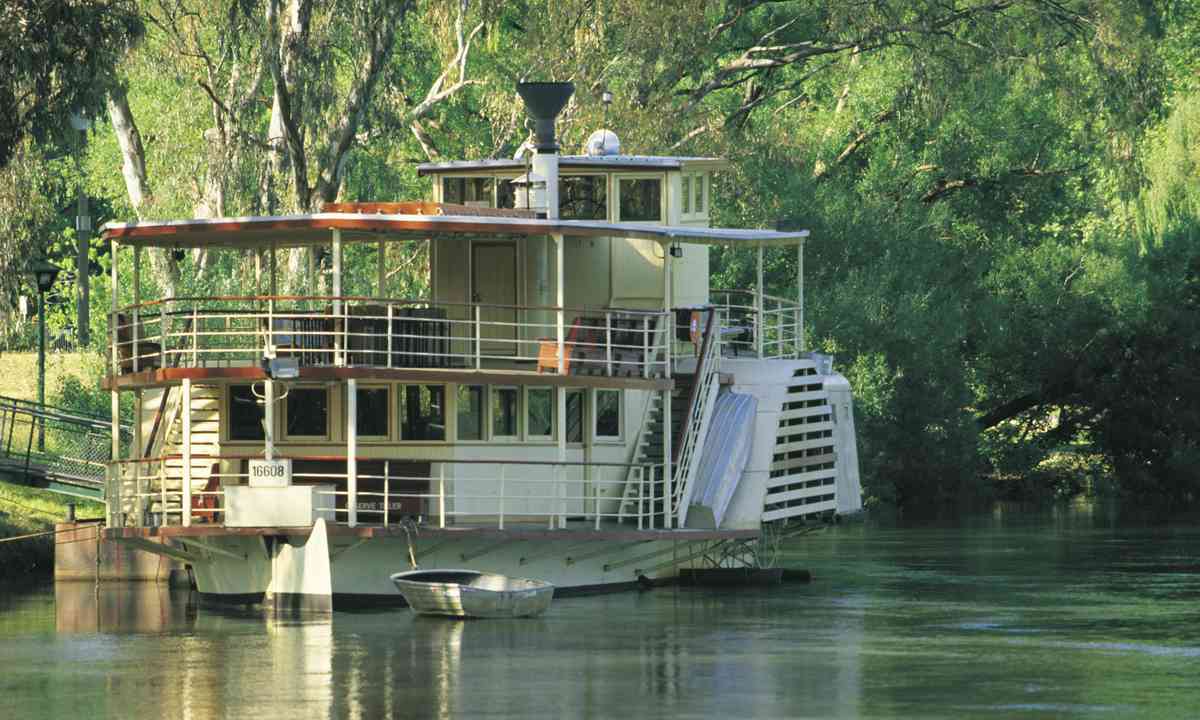 For much of its length, the mighty Murray River (www.visitthemurray.com.au/)  forms a natural border between Victoria and New South Wales. The historic town of Wentworth was once the busiest inland port in the country, packed with river traffic and paddle-steamers; it’s still a good spot to join a pleasure cruise.