New South Wales has plenty of famous sights, but that doesn't mean you should explore lesser known spots and off-the-beaten-track wonders. James Ottery highlights 11 of the best hidden gems 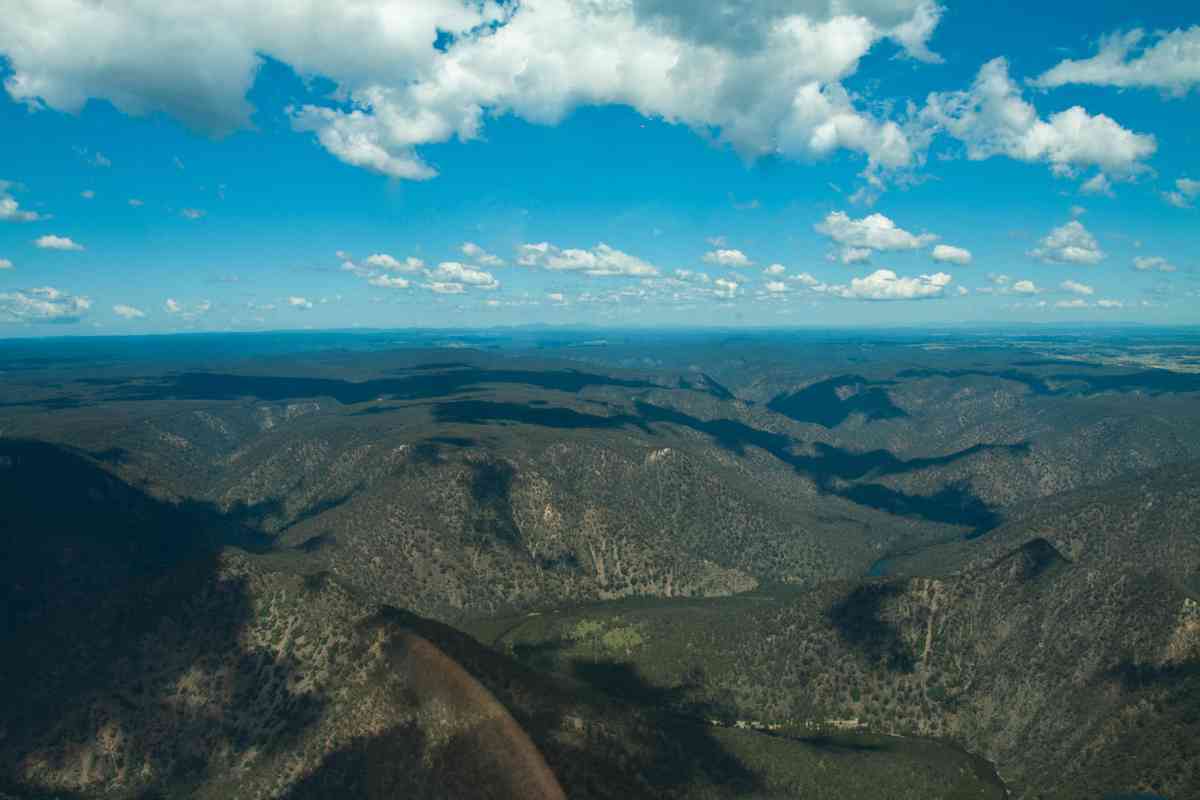 This gorgeous limestone swathe of the Southern Tablelands plays home to some of the deepest caves in the country, making it a magnet for climbers and spelunkers.

Located within a couple of hours of both Sydney and Canberra, the national park also has some excellent bushwalking trails and a good campground.

The caves in the park have been protected since as long ago as 1872. 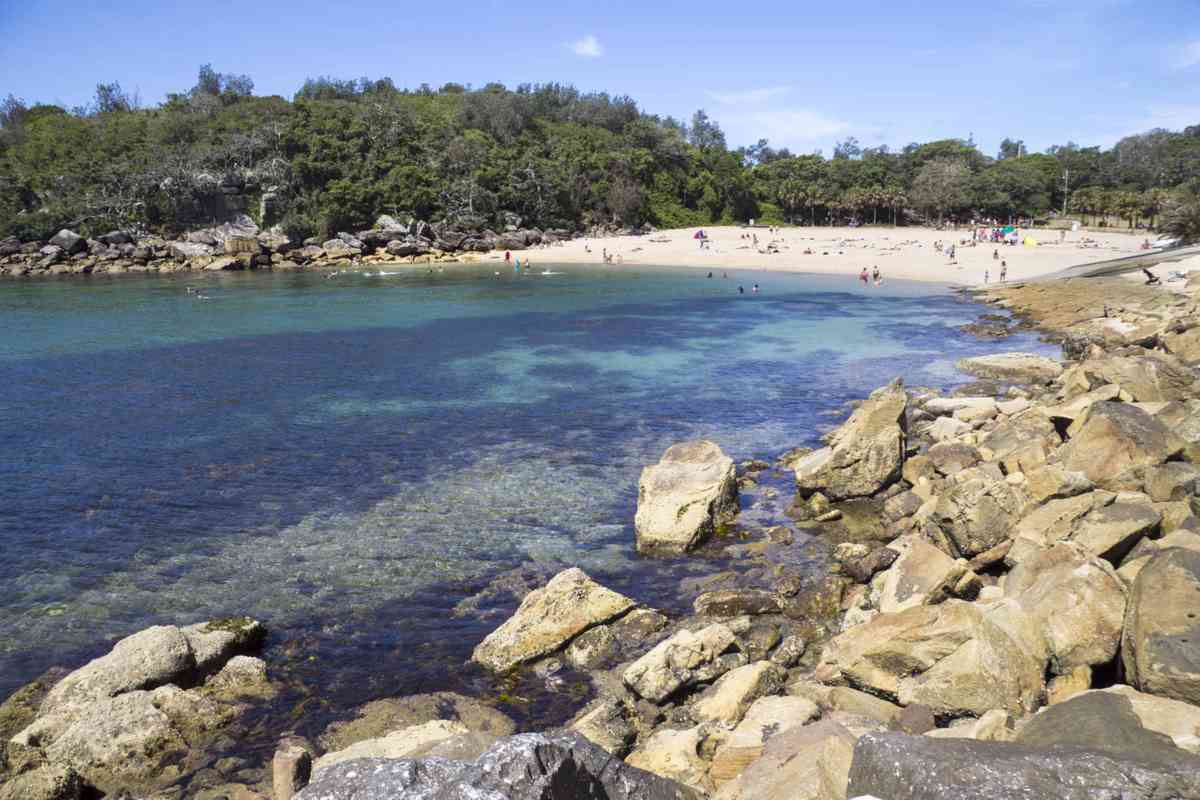 The coastal Sydney suburb of Manly draws beach-lovers in droves, most of whom are drawn to the long sweep of Manly Beach itself.

Take a short walk to the southern tip of the bay, however, and you’ll reach this charming, tree-sheltered little spot. It’s particularly popular with snorkellers, thanks to the variety of marine life in the shallows offshore, and it has a full range of facilities. At the Beach House, you can even enjoy what some claim to be Sydney’s best fish and chips. 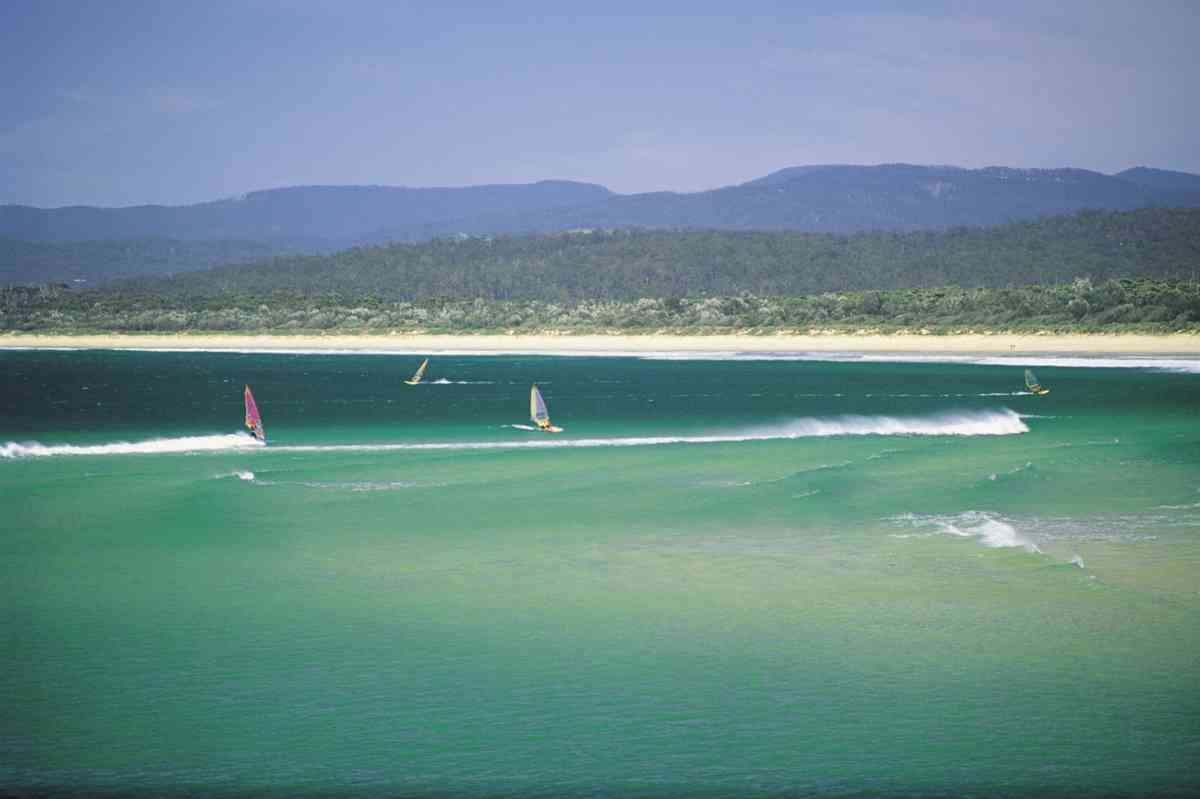 Located on the so-called Sapphire Coast, around 450 kilometres south of Sydney, Merimbula is fringed by national parks and serves up a swoonsome choice of shimmering lakes and golden beaches.

It’s perhaps best known, however, for its seafood, and in particular its rock oysters. Wheelers Oyster Farm runs dedicated tours that give a full overview of the town’s oyster-farming past, with an on-site restaurant to showcase the oysters themselves. 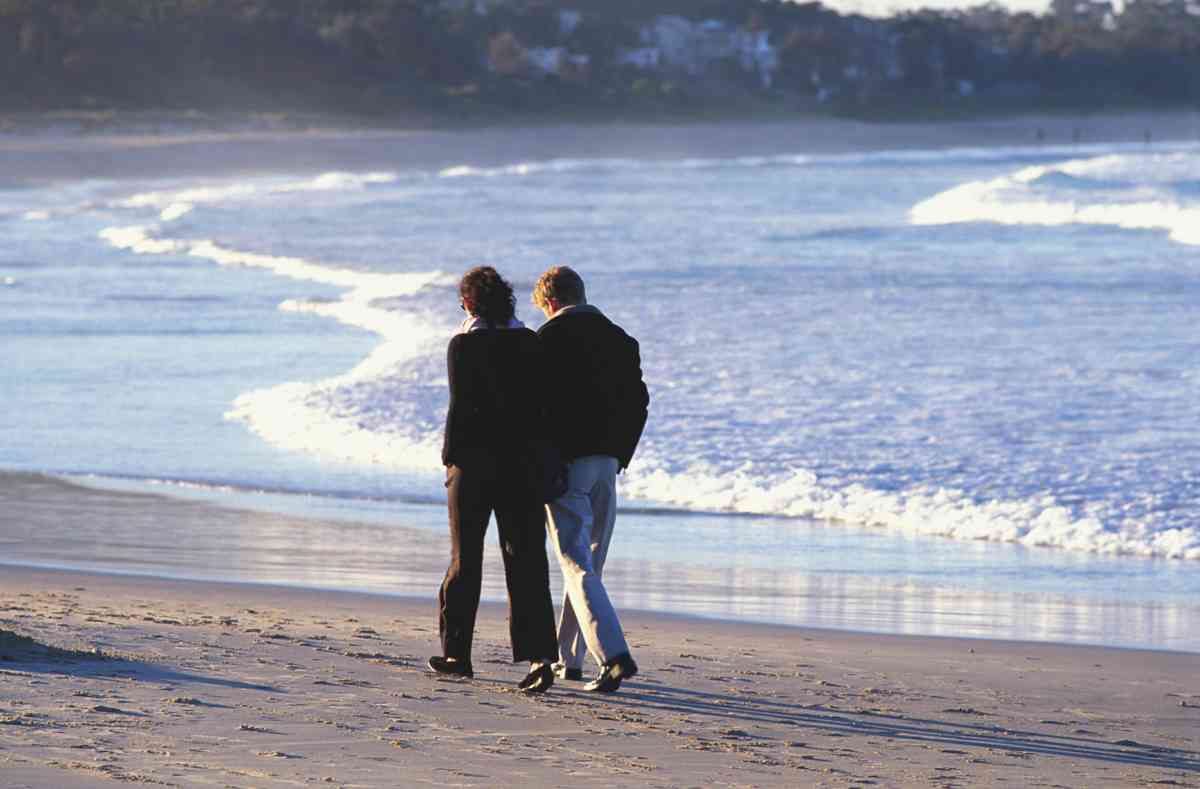 The pleasingly named Mollymook is another haven on New South Wales’ long south coast, with good surf, a beachside golf course and a backdrop of wooded mountains. It’s a well-known spot among locals.

The fact that Rick Stein has an Asian-influenced seafood restaurant here tells its own story. However, the town often gets overlooked by the majority of overseas travellers. The beach here has also hosted international volleyball. 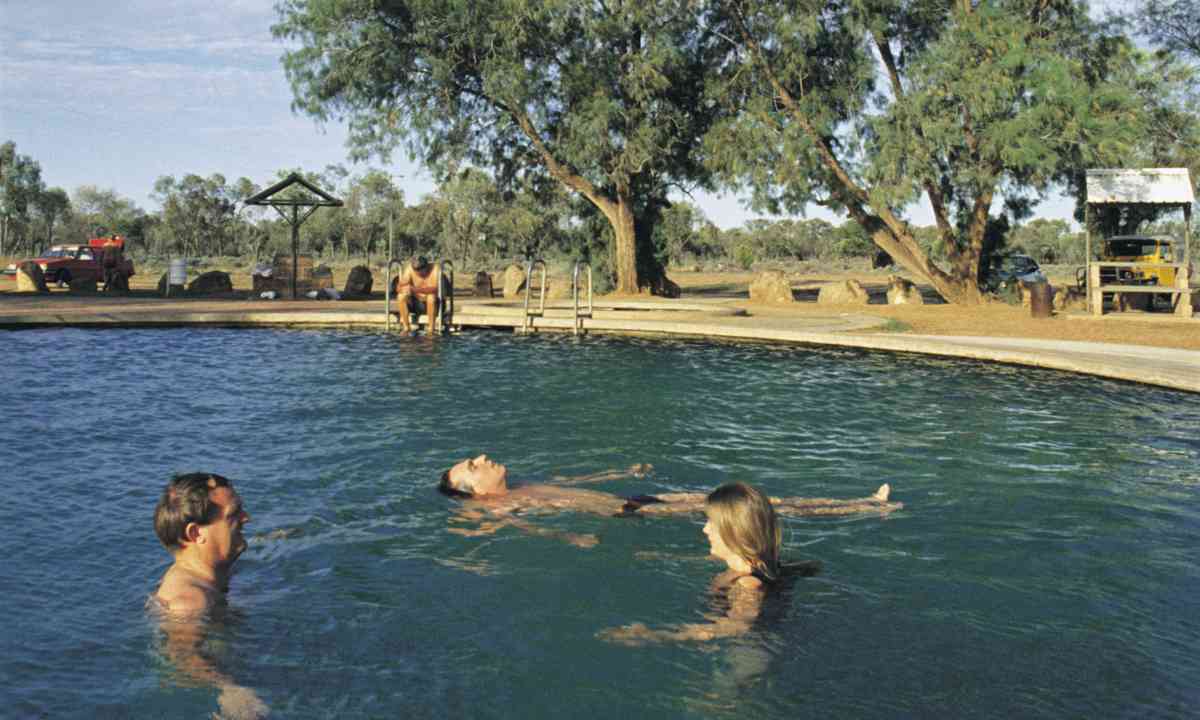 The New South Wales Outback is a land of stark plains and broad horizons, so it serves as a natural home to Lightning Ridge.

The township’s suitably dramatic name is just the start. It also bills itself as the black opal capital of the world and gives opportunity for fossicking (searching for gold) and mine tours. 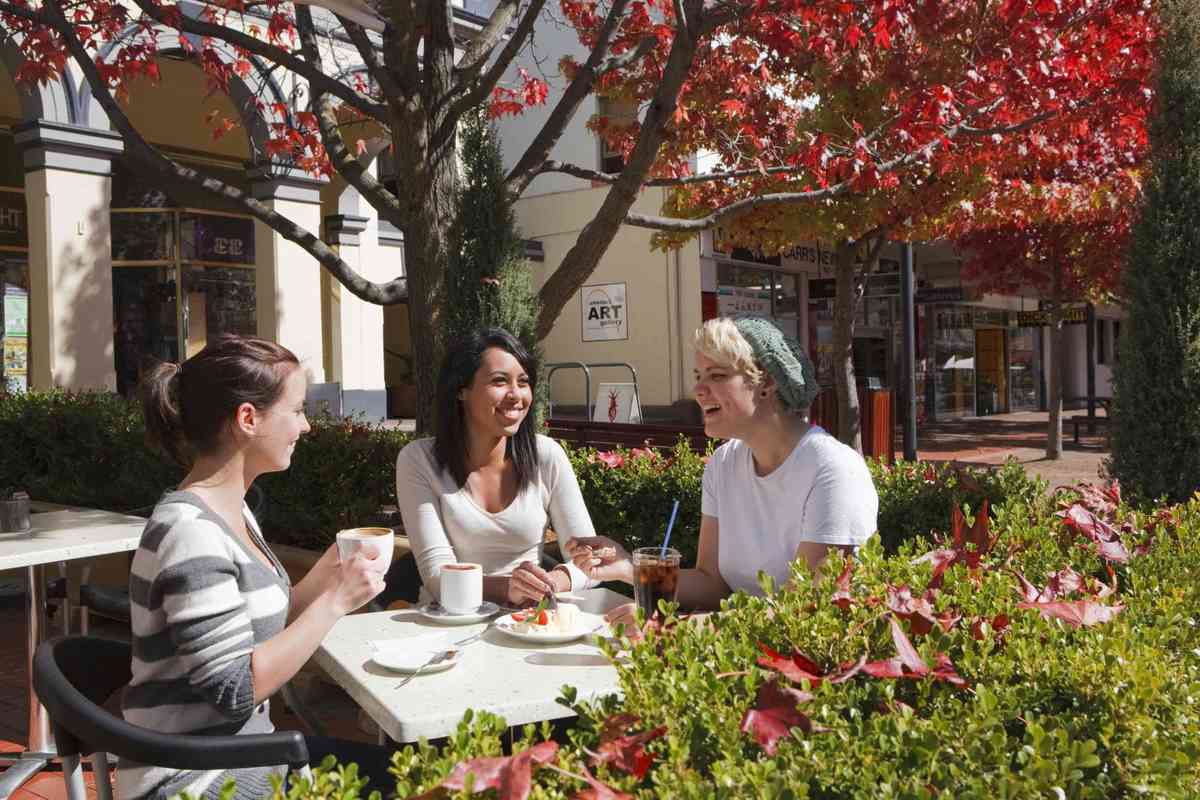 Surrounded by a wealth of vineyards, gorges, waterfalls and national parks, the Northern Tablelands town of Armidale could never be accused of lacking in things to do.

It’s actually Australia’s highest city, although a population of under 25,000 means it’s no metropolis. You’ll instead find country-style pubs, an excellent regional art museum and an Aboriginal Cultural Centre. 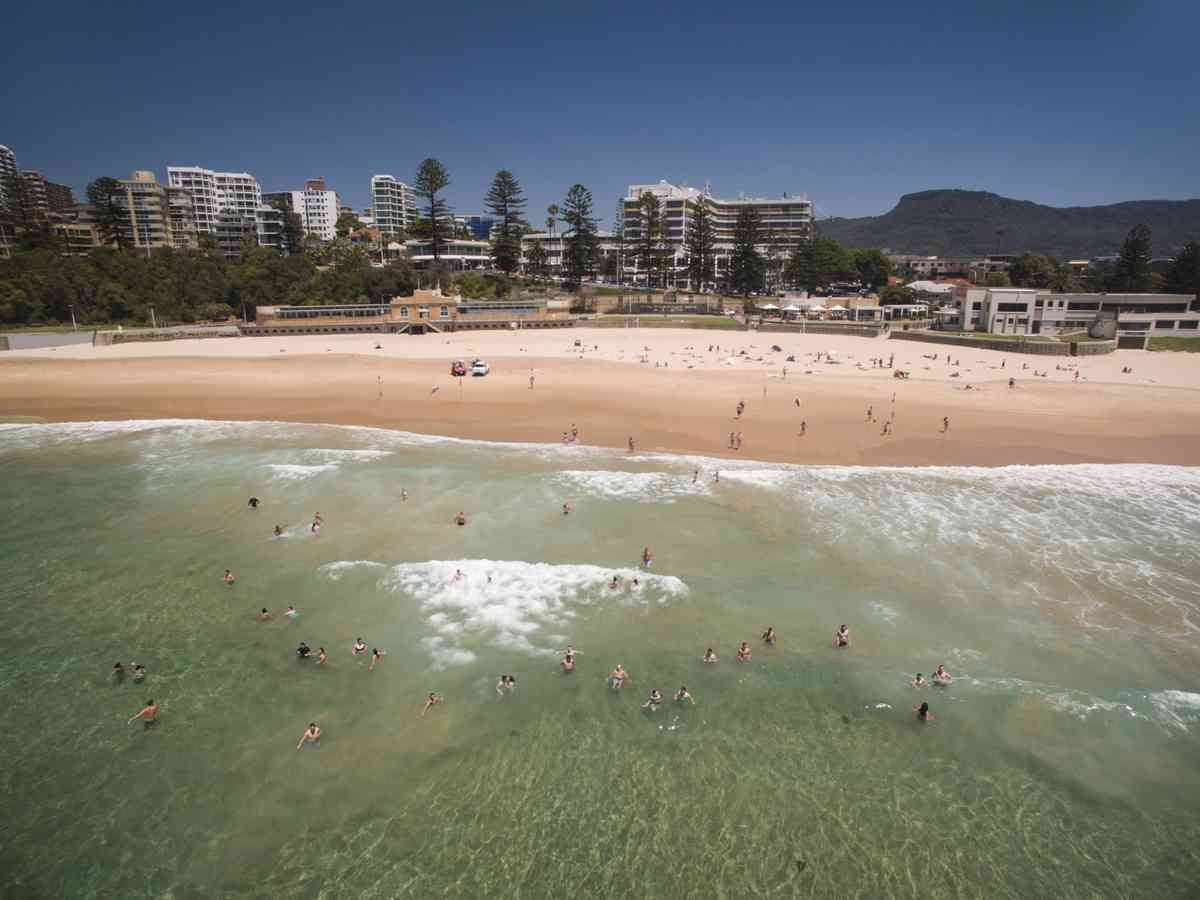 Expect everything from truffle burgers and pulled pork to banana crepes, with a slant towards organic and seasonal produce. There’s also live entertainment. 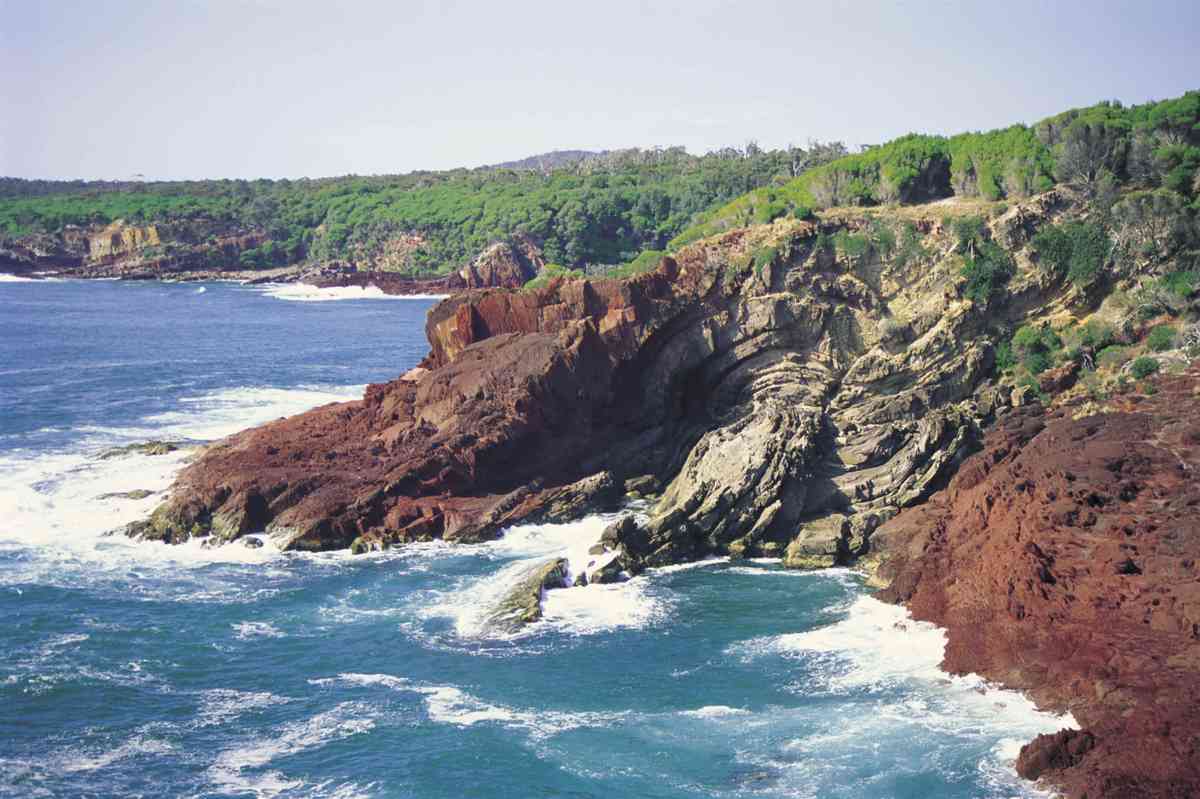 This two-to-three day walk through Ben Boyd National Park showcases the raw, ocean-bashed scenery of the far south coast, taking its name from the points that mark the start and end of the trail: Boyds Tower and the Green Cape Lightstation.

There’s very good whale-watching potential here, particularly during the southern migration months between September and November, while the land-based scenery varies from heathland and coves to red rock formations. 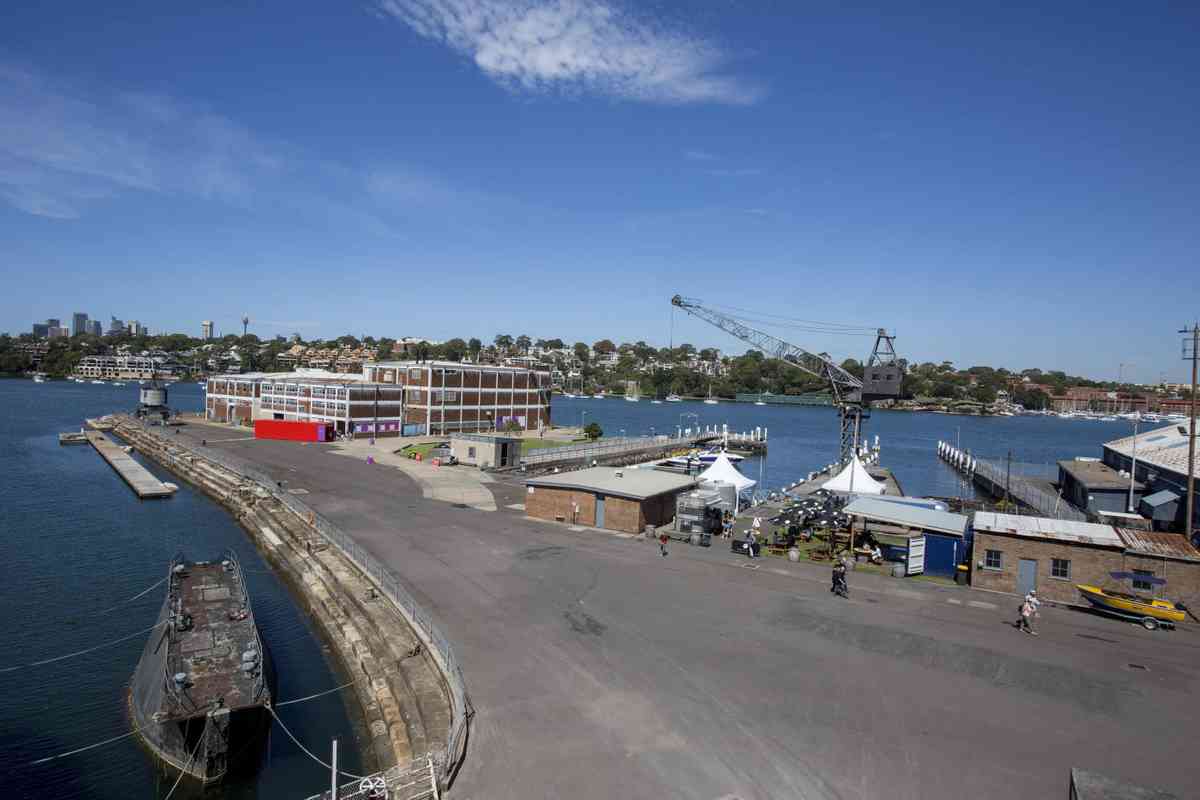 A UNESCO-listed island in the western reaches of Sydney Harbour, Cockatoo Island was once a penal establishment for convicts, then latterly became the site of one of Australia’s biggest shipyards.

From a historical point of view, it’s a fascinating attraction, and has also become a notable place to eat and sleep. The Marina Café and Bar serves up a fine range of food, coffee and wine, while accommodation ranges from glamping to heritage houses. There are regular ferries to the island. 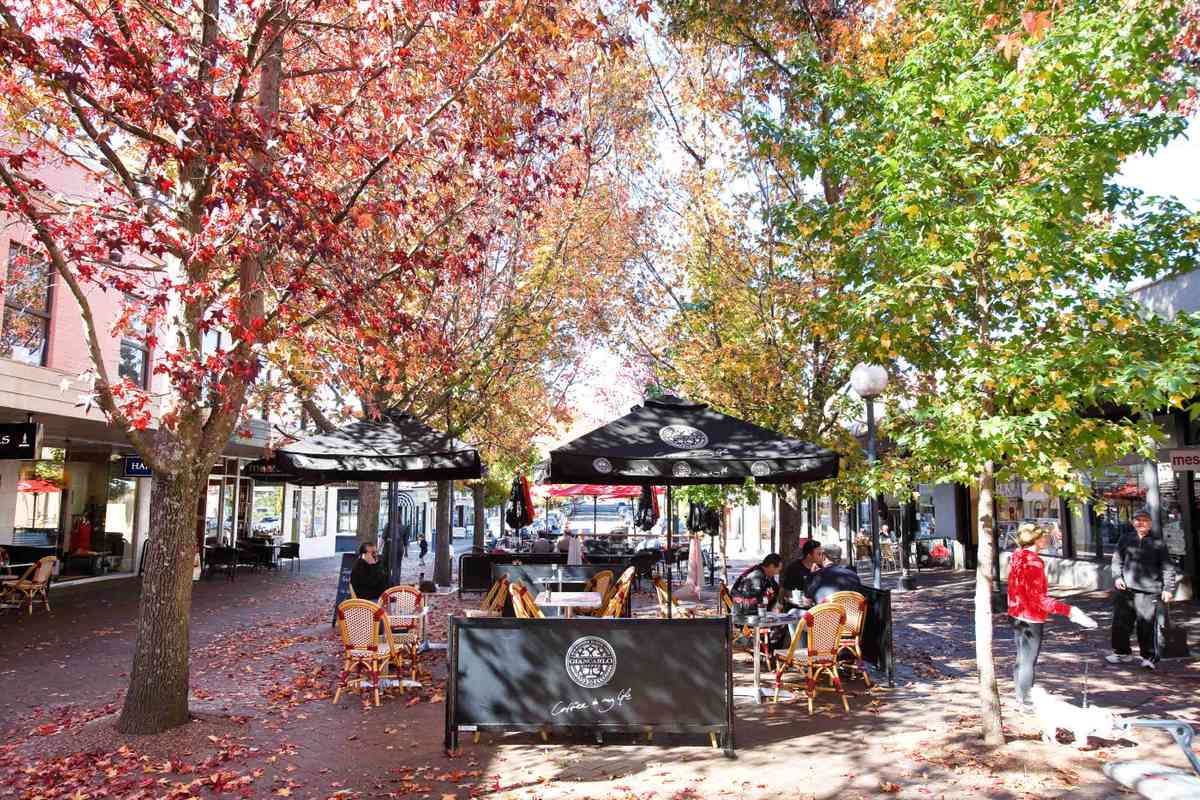 This little town is best known for being the former home of legendary cricketer Sir Donald Bradman, widely seen as the best batsman of all time.

There’s a good Bradman-related museum, as well as various flower gardens and restaurants, and the town’s location in the Southern Highlands makes it an enjoyable base for exploring the region.

Bowral’s other claim to fame is that the writer PL Travers reportedly wrote her Mary Poppins books here. 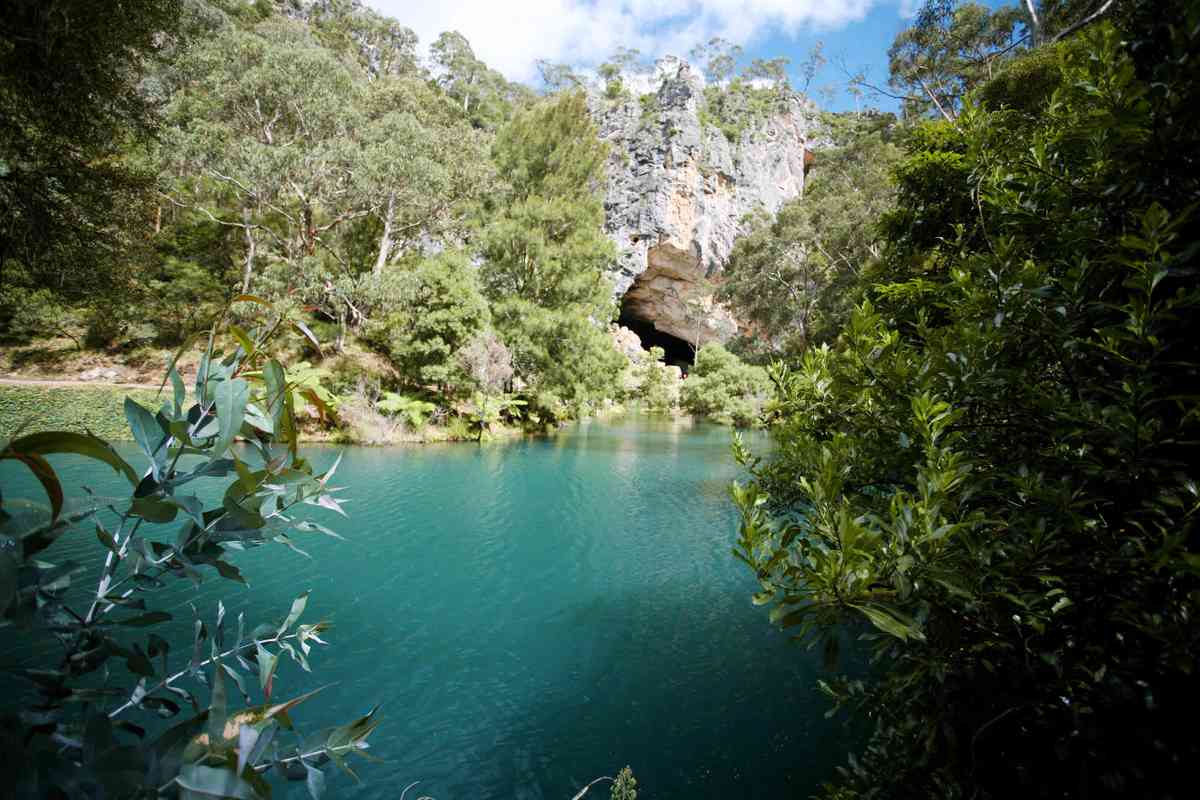 Less vaunted than visitor staples such as the Three Sisters and Wentworth Falls, the Jenolan Caves show a different, but no less spectacular, side to the Blue Mountains.

The subterranean network of nine caves displays some stunning rock formations and underground rivers, and maintains a constant 15 degrees Celsius throughout the year. Choose between guided, self-guided and themed tours. There’s even a night time option. Naturally, adventure caving is also on offer.