Home to the world's most southerly coral reef, famous surf beaches and awesome marine mammals, James Ottery says NSW is extraordinary for everything from water sports to aquatic wildlife spotting 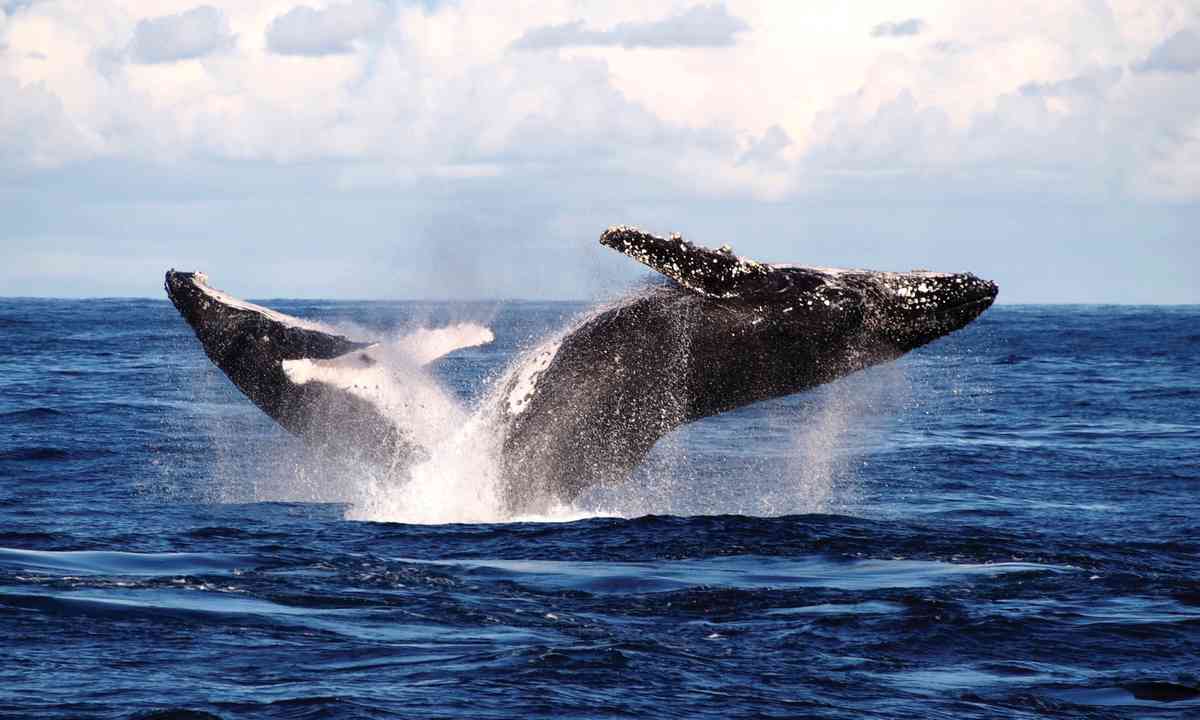 Some of the largest mammals on Earth cluster off the New South Wales coastline. The state is a prime destination for whale-watching, with the annual migration running between May and November each year. The months of July and September are often especially good for sightings.

You might strike it lucky anywhere from a Sydney headland to a Byron Bay boat tour, but the real hotspot is Eden on the far south coast. It sits on one of the deepest natural harbours in the southern hemisphere, and even has its own whale festival each October. Seeing a 50-ton humpback launch itself from the sea isn’t easily forgotten.

Whales aren’t the only attraction, of course. Dolphins are also found in high numbers, and Port Stephens gives the rare opportunity to swim with them in the wild. Further south, in Jervis Bay, there’s a good chance of spying a pod while kayaking.

Montague Island is another major draw for wildlife lovers. Not only is it possible to swim with fur seals here, but the area also plays home to thousands of penguins, as well as a rainbow array of other bird species. The island sits just nine kilometres offshore. Natural beauty is everywhere in New South Wales, not least when you slip beneath the waves. The diving and snorkelling here is frequently exceptional. You’ll find scuba schools and full equipment in all the key destinations, with comprehensive tuition given to those who need it.

Attention naturally tends to fall on the remarkable Lord Howe Island, the remote volcanic island sitting 600 kilometres offshore. It’s here you’ll find the most southerly coral reef in the world. The island’s marine park is also home to some 500 varieties of fish.

Far closer to the mainland, meanwhile, the Solitary Islands Marine Park stretches along 75 kilometres of coast and offers other unique diving and snorkelling opportunities.

Other notable areas for subaquatic explorations include Cape Byron Marine Park, where sea turtles and dolphins are among the wild residents, Shellharbour, which gives access to the diverse marine life of Bass Point Reserve, South West Rocks, where you can enjoy one of the world’s top cave dives at Fish Rock Cave, and Chowder Bay in Sydney Harbour, which can make for a great day trip from the city. 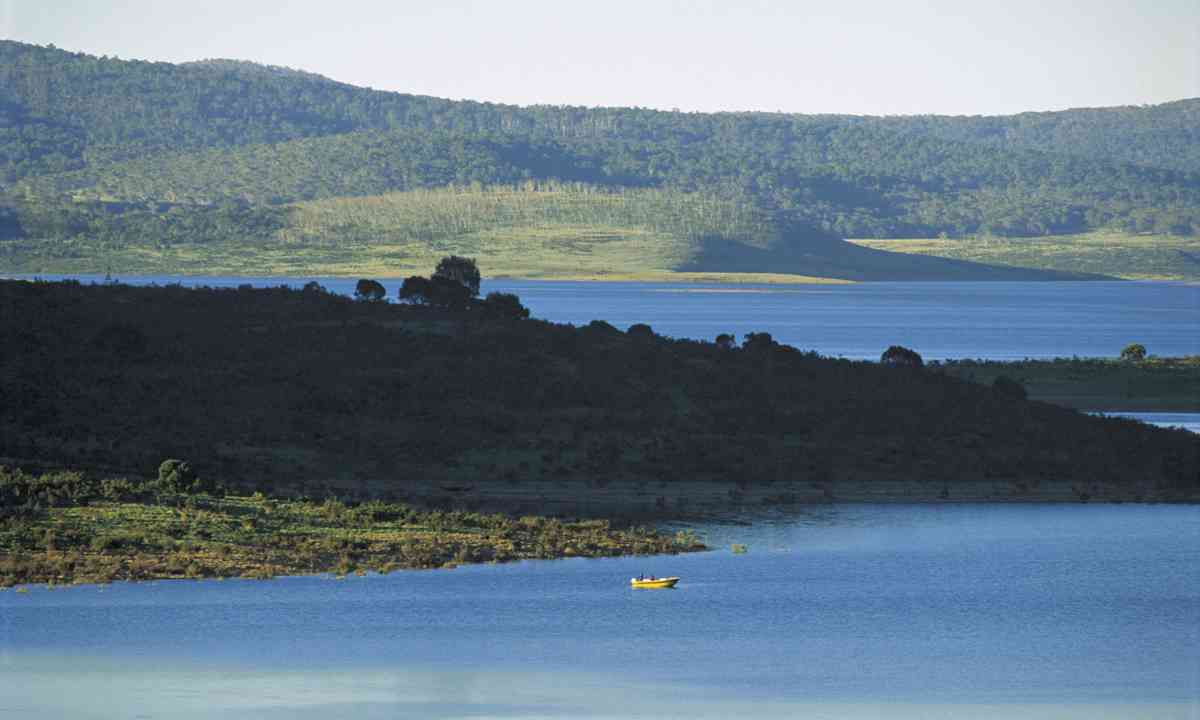 The state’s water-based thrills aren’t just restricted to the coast. Those in search of areas for wild swimming will find a surplus of choice, including some utterly magical secluded spots.

A few to try include the Pierces Pass stretch of the Grose River in the Blue Mountains National Park, Kangaroo Creek in the Royal National Park, and, in the north of the state, the wonderful Tehuti Falls. Few things are more life-affirming than sinking into clear, natural waters on a hot day.

The waterways of New South Wales hold other rewards too. The border town of Wentworth sits at the confluence of two of Australia’s greatest rivers – the Murray and the Darling – and consequently serves as a popular spot for pleasure cruises and houseboat hire.

South of Sydney, meanwhile, Lake Illawarra is a scenic spot for canoeing, sailing, water-skiing and fishing. Keen anglers can also try their luck at Lake Eucumbene in the Snowy Mountains. 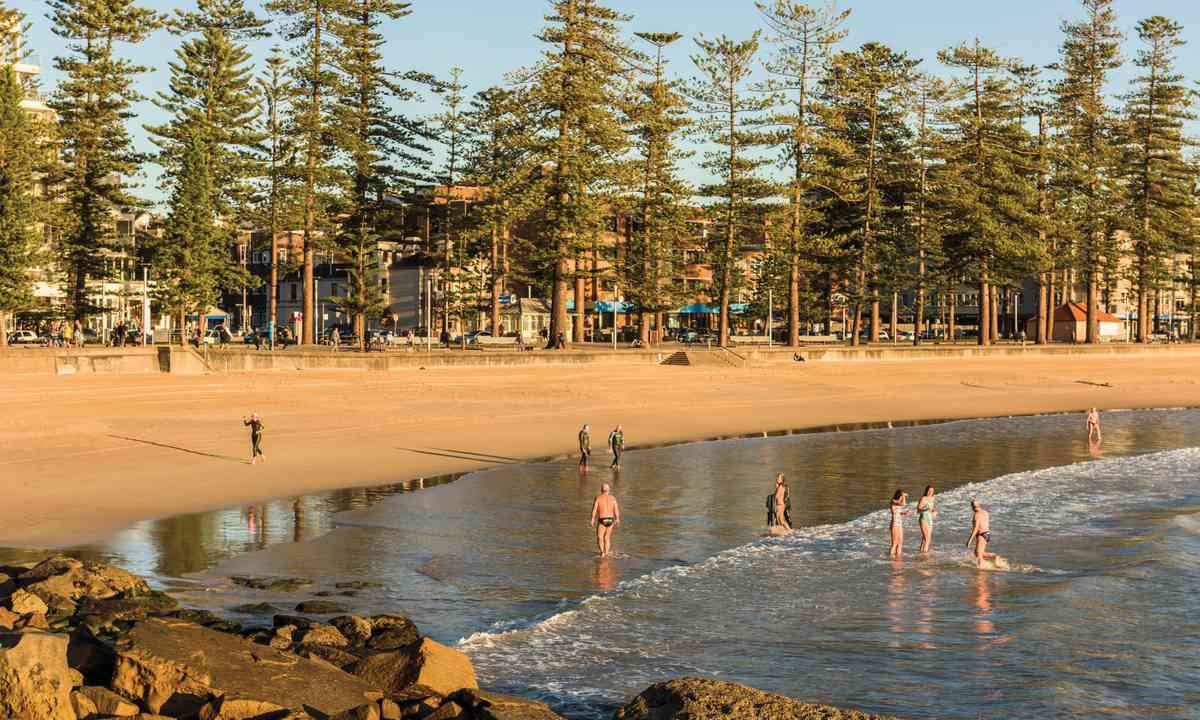 It’s virtually impossible to come to the state and not spend at least some of your time on the coast. Whether you’re surfing, kayaking, swimming, snorkelling, diving, whale-watching, fishing, parasailing or simply taking in the raw power of the Pacific from an oceanside hiking trail, it remains an integral part of the New South Wales experience.

The beaches are rightly renowned. Sydney alone has well over 100, with world-famous sands such as Bondi, Manly and Coogee just the start. Don’t miss them, but try to also visit lesser-known Sydney gems, such as Bilgola, Avalon and Freshwater, where you’ll find fewer crowds but just as much 'wow factor'.

Surfers, meanwhile, can make the most of accredited surf schools both north and south of Sydney, as well as in the city itself. Key locations for wave-seekers include Lennox Head north of Ballina, Crescent Head near Port Macquarie and Killalea Beach, also known as ‘The Farm’, in Shellharbour.


This article was supported by Destination NSW (Sydney.com) and Singapore Airlines (singaporeair.com) but it is impartial and independent, just like all Wanderlust editorial.