The state capital has a strong selection of fine-dining restaurants, including two that feature on the widely vaunted San Pellegrino World’s Best Restaurants list. If you can, snag a table at Quay, Australia’s most awarded dining spot, known for its inventive modern dishes.

2 Stock up in Orange

The hill-country town of Orange, around 250km west of Sydney, is known for its heritage attractions and – increasingly – its food and drink. Lamb, beef, olives, fruit and wine are all local specialities, and there’s a strong regional farmers’ market on the second Saturday of each month. Don’t expect to leave empty-handed. 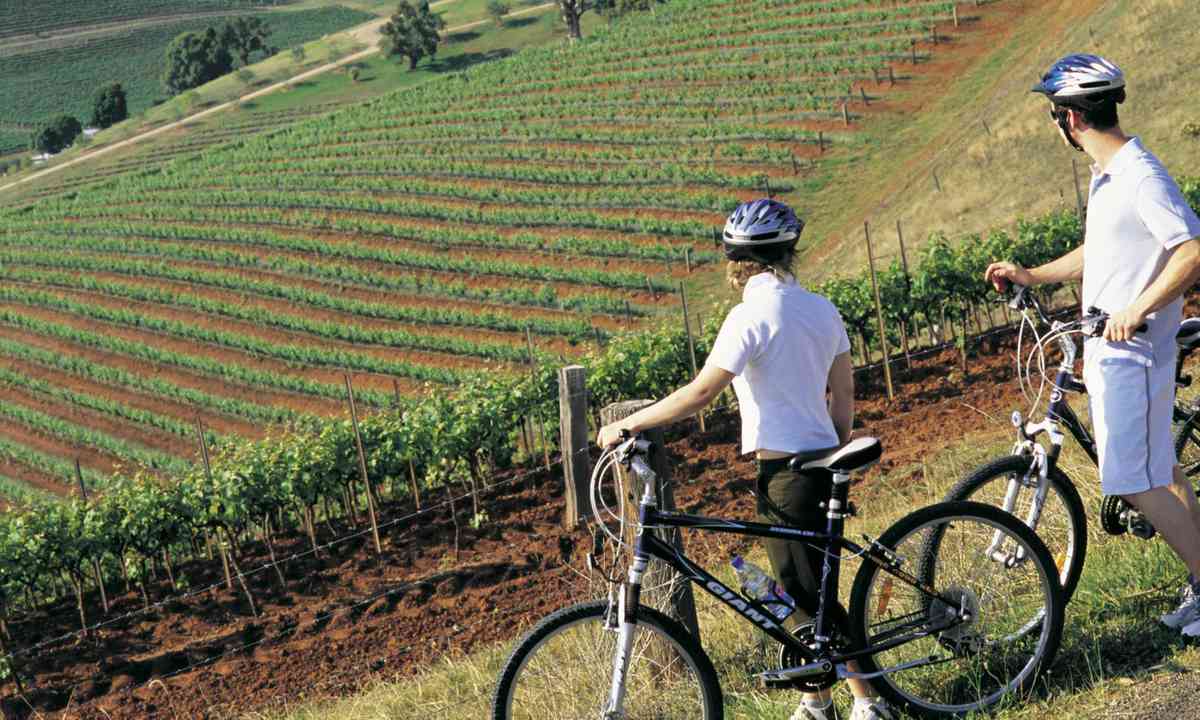 There’s infinitely more to Aussie beer than Tooheys and Castlemaine XXXX these days. New South Wales has some excellent small-batch craft breweries, including The Little Brewing Company in Port Macquarie, HopDog BeerWorks in South Nowra and the Matilda Bay Brewhouse in the Hunter Valley.

4 Snack on street food in Sydney

Street eats and food trucks have become serious business in Sydney, with the meals on offer reflecting the city’s multicultural make-up. You’ll find everything from Japanese ramen, gourmet burgers and Middle Eastern falafels to Chinese yum cha, New York-style pastrami and Malaysian roti. Cabramatta is a good suburb of Sydney to visit if you're a foodie with an interest in street food. Alternatively, check the website (www.sydneyfoodtrucks.com.au) to find out where the popular Sydney Street Trucks will be serving that day.

5 Slurp wine in the Hunter Valley

The state’s and Australia's oldest wine region produces high-quality shiraz, cabernet sauvignon, semillon and merlot, with dozens of top-notch wineries and cellar doors open for visits and tastings. Many offer excellent meals too. Two (among many) to look out for are Pepper Tree Wines, which is prized for its shiraz, and the picturesque Audrey Wilkinson Winery. 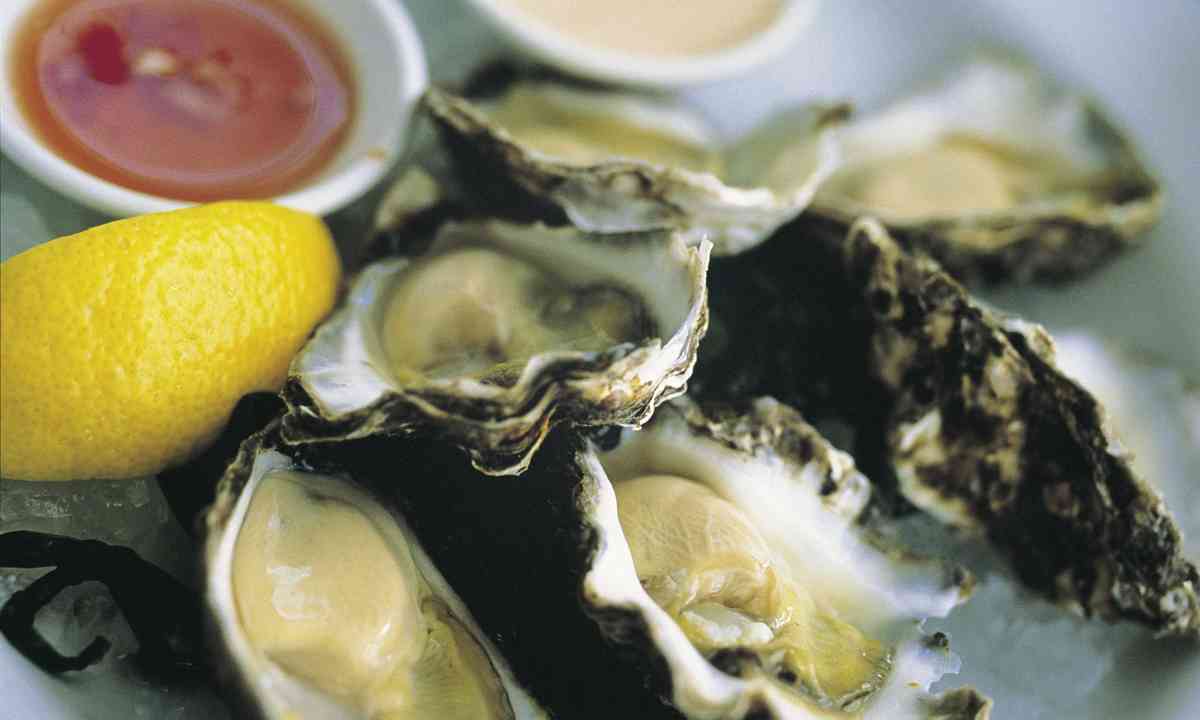 The state’s 300km-long Oyster Coast – stretching south of Sydney – is scattered with oyster farms. Many specialise in succulent rock oysters, which are known for their intense, tangy flavour. Try them fresh in the shell with a squeeze of lemon.

7 Pick your own fruit in Hawkesbury

8 Try a tipple in Mudgee

There are more than a dozen other wine regions around the state, with Mudgee – set in the Great Dividing Range – one of the best. The area has produced wine since 1858, and its hot summer days make for some brassy and beautiful cabernet sauvignons.

9 Eat local in the Southern Highlands

The Southern Highlands, a 70-minute drive south of Sydney, is a gourmet delight and hosts a food and wine festival each October. To get a sense of the breadth and quality of the region’s produce, eat at Biota in Bowral, a widely acclaimed restaurant that sources ingredients direct from the area’s dairies, vegetable growers and livestock farmers.

The Cheese making Workshop at Emerald Beach in Coffs Harbour holds six-hour sessions for those looking to try their hand at producing cheese. They run workshops in Sydney too. And what to bring to these classes? They suggest “nothing but yourself, a love of cheese and an appetite”.