One of the defining features of Australia is the Indigenous culture - we highlight the best in New South Wales, from art galleries, music and festivals

Bushwalk in the Blue Mountains

Available as a day trip from Sydney, the immersive Blue Mountains Walkabout tour incorporates bushwalking, rock art, Dreamtime stories, bushtucker, traditional medicines and ancient songlines. The company is Indigenous-owned, and you’ll have an Aboriginal guide. Tours begin and end at the Blue Mountains’ Faulconbridge Railway Station, which connects to Sydney.

Barangaroo Reserve is Sydney’s newest harbour foreshore park, opened to the public in August 2015 – but it’s far from lacking in history. Taking its name from that of a Cammeraygal woman who was a fierce defender of her people’s rights when European settlers arrived, it occupies a spot rich in Indigenous heritage; it can be toured with an Aboriginal guide.

Find out more at Barangaroo 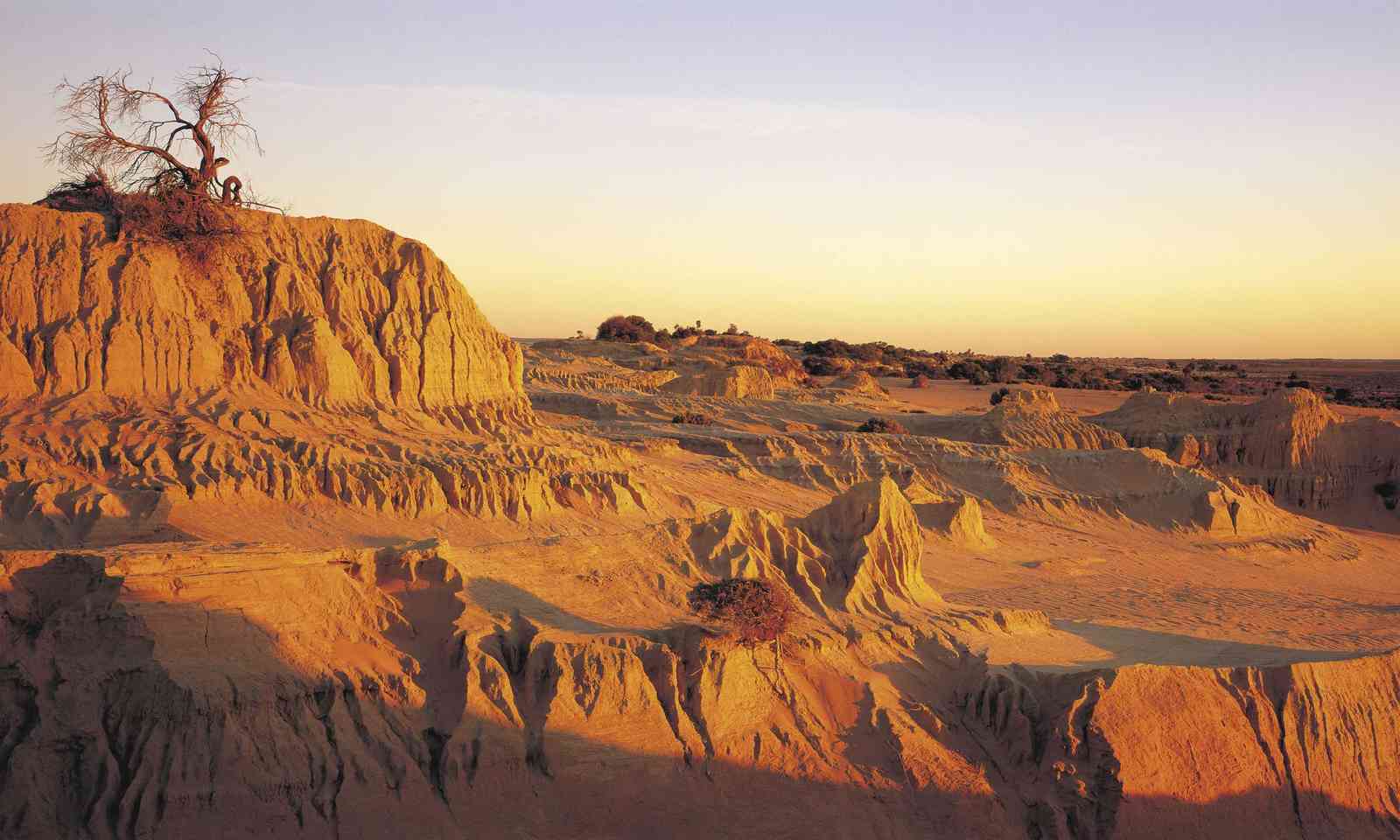 Specialising in guided visits to Mungo National Park in the far south-west of NSW, Indigenous-owned Harry Nanya Tours has won various awards over the years. Main guide, Graham Clarke, is a member of the Paakantyi tribe and has been showing visitors around “his backyard” for more than 20 years.

Book a tour with Harry Nanya

This coastal walk stretches for 14km along the edge of Eurobodalla National Park in the South Coast region. As well as providing great views, the trail also follows tracks long used by the Indigenous groups that settled here more than 6,000 years ago. There’s a good chance of spotting eastern grey kangaroos and red-necked wallabies too.

Getting cultural in the Hunter Valley

Go on an Aboriginal experience with Ngarra Bu

Since its founding in 1871, Sydney’s Art Gallery of New South Wales has showcased a first-class range of international and Australian art. Its collection of Aboriginal and Torres Strait Islander artworks is particularly strong, with works from Indigenous communities across the country, some dating back to the 19th century. A great starting point for those looking to learn more. 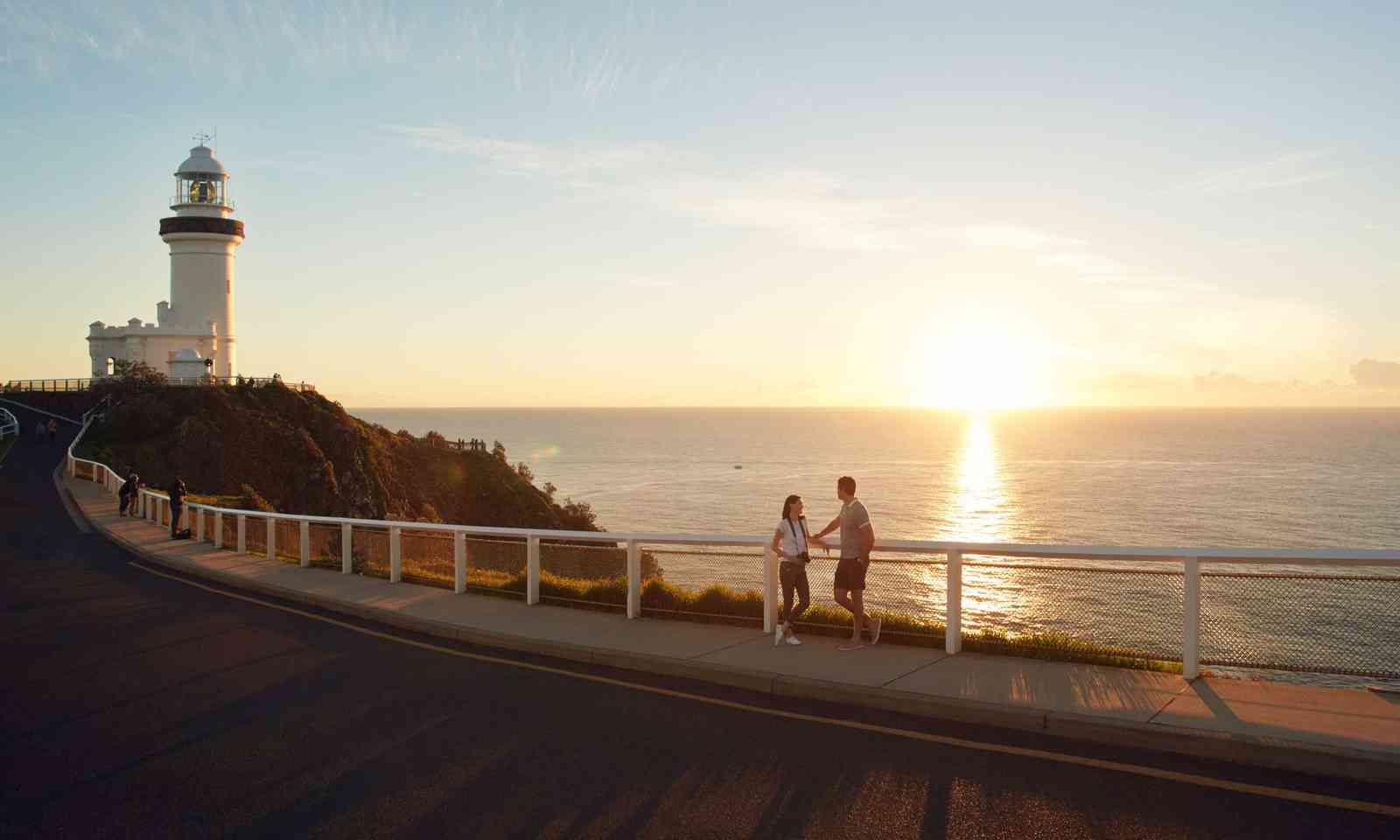 The Byron Bay Bluesfest is a five-day music festival held annually across the Easter weekend. In 2016, a dedicated Aboriginal festival – Boomerang – was incorporated into the wider schedule for the first time, covering music, dance, theatre, comedy and more. Expect it to become a fixture.

Find out more about the Boomerang festival

A large-scale gathering held in Sydney every Australia Day (26 January), Yabun is the biggest single-day Indigenous festival in the country. The musical line-up is the main attraction, but it’s well complemented by various community and cultural activities.

Find out more about the Yabun festival

The Laddie Timbery Bidjigal Aboriginal Art & Crafts gallery-cum-store sells a wide range of Aboriginal art and artefacts, many of which are produced by members of the Timbery family. Laddie himself specialises in ‘burning in’ – burning designs into wood, usually boomerangs. The gallery sits in the grounds of the Jervis Bay Maritime Museum.

Find out more about the Jervis Bay Maritime Museum