From stunning coast to rainforest retreats, there are wildlife paradises right on Sydney's doorstep

‘Bouddi’ translates as ‘heart’ in the local Indigenous dialect, making it an apt name for an easy-to-love park that serves as a weekend haven for outdoorsy Sydney-siders (it’s just 46km north-east of the city). The 1,532-hectare reserve is set on the shoreline of the Central Coast region, with a marine protected area stretching into the Tasman Sea itself, and offers good options for bushwalking, swimming, camping, fishing and more.

A national park within metropolitan Sydney? Unlikely though it sounds, riverside Lane Cove National Park is a pocket of protected bushland tucked into the northern suburbs. Thanks to its manageable size and easy hiking tracks, it’s well suited to families. It also has a self-guided heritage walk, highlighting the era of early European settlement and the area’s long Indigenous past.

Named after a Scottish-born entrepreneur who migrated to New South Wales in the mid-19th century, this park occupies a rocky, rugged section of coastline near the Victoria border. It’s best known for its multi-day Light to Light walk, a 31km trail finishing at Cape Green Lighthouse that offers good opportunities for spotting seals, whales and seabirds. Those in search of novel accommodation can even book an overnight lighthouse stay.

The crowd-free granite outcrops and eucalyptus forests of the Gibraltar Range are perfect for a few days’ escape. Located in the craggily handsome northern tablelands, the park’s ancient rainforest setting makes it well suited to everything from mountain-biking and wild camping to creek-swimming and frog-spotting. The 45km Gibraltar-Washpool World Heritage Walk is an excellent loop through the varied habitats. 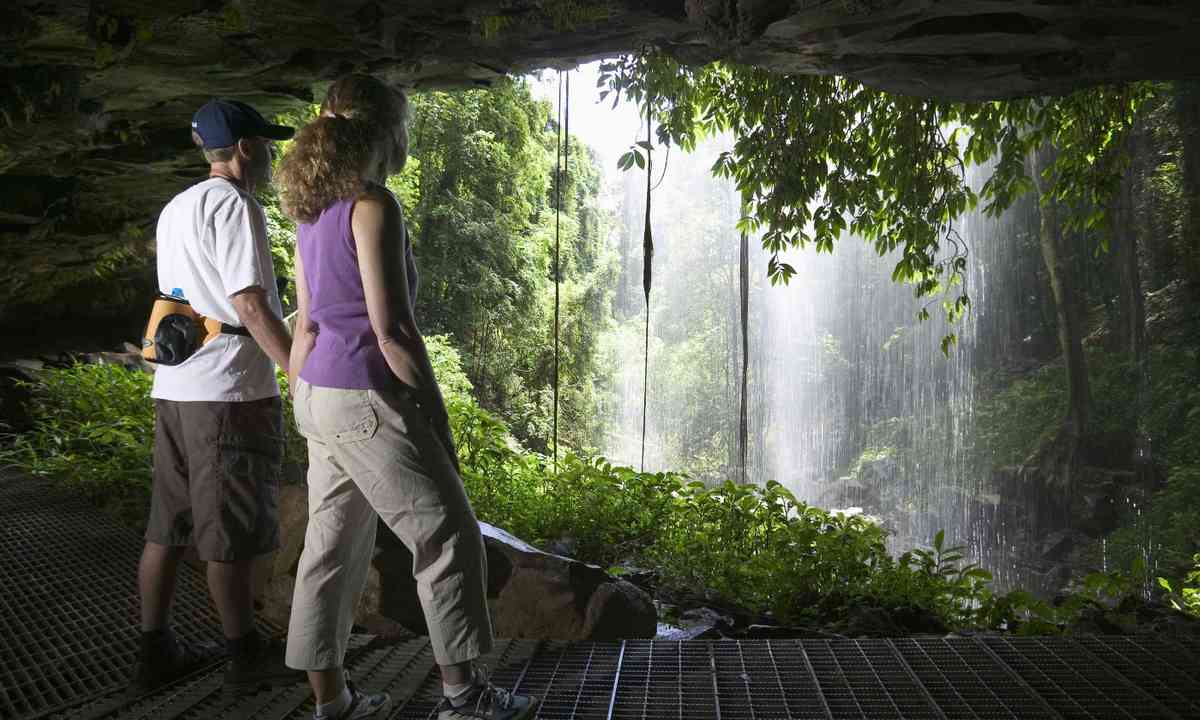 Legendary among birdwatchers but regularly overlooked by travellers making the coastal dash between Sydney and Byron Bay, Dorrigo National Park sits on the scenic northern road known as the Waterfall Way. As well as birdlife – ranging from the satin bowerbird to the superbly named wompoo fruit-dove – you’ll also find World Heritage-listed rainforest, secluded barbecue spots and, yes, plenty of waterfall walks. There’s also a Skywalk Lookout, which allows visitors to gaze out across the treetops.

The small but super package

This diminutive reserve sits on the coastline a little way south of Port Macquarie. What it lacks in size, however, it makes up for with a swathe of coastal rainforest, a wave-pounded beach and an elevated boardwalk that takes you on an easy circular stroll through the forest canopy. Bushtucker tours and Aboriginal discovery activities are also on offer. 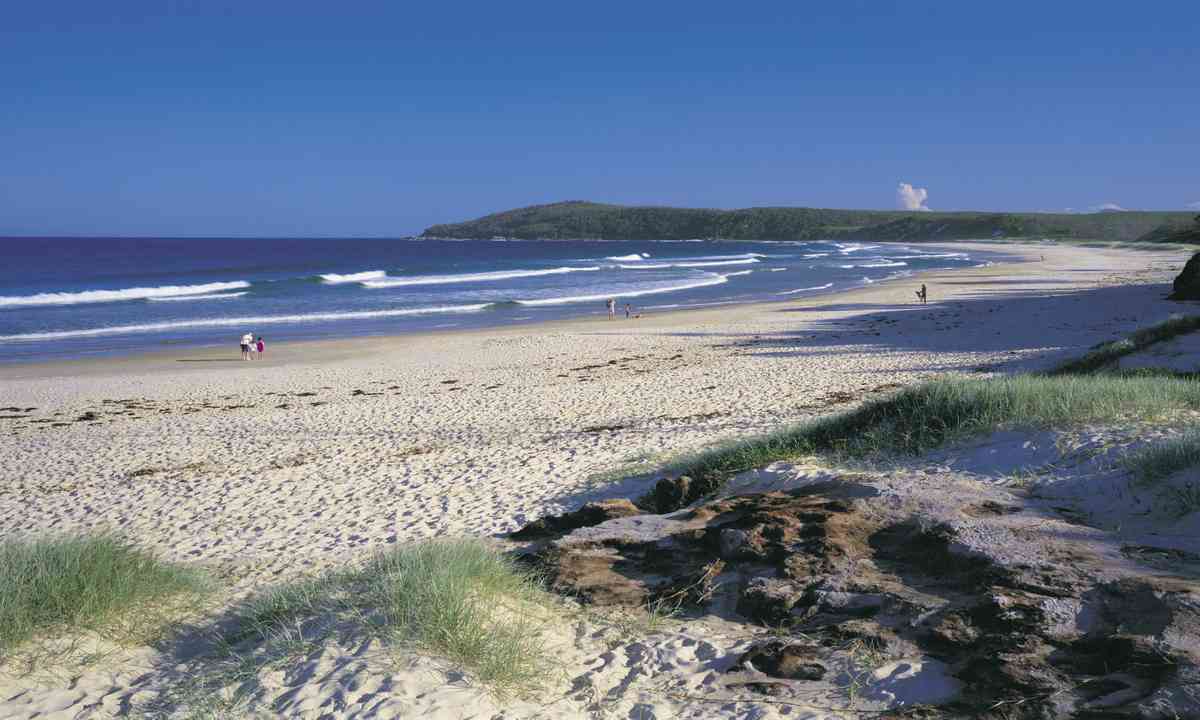