Discover why this glorious isle, only a short hop from Adelaide, is possibly the best wildlife destination in Australia...

Somewhere special? The clue is in the name. Sitting pretty just off the coast of the South Australian mainland, Kangaroo Island is one of the greatest wildlife destinations in the country. It takes only 30 minutes to reach by air from Adelaide – or, for road-trippers, a mere 45 minutes by ferry from Cape Jervis – but in ecological terms it’s a land of its own.

Kangaroos are just the start. To say it’s a fine place to observe native fauna in its natural habitat is an understatement. “It was a different world,” says Nick Baker, reflecting on his trip earlier this year. “Being an island, it’s got species that on the mainland are more dispersed or harder to see. It was brilliant.” 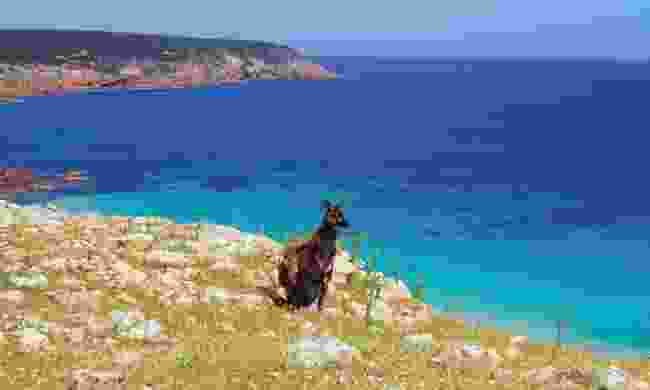 Get up close to kangaroos and other wildlife

As a passionate wildlife-watcher, Nick was in his element here. The broad 4,405 sq km isle plays home to everything from wallabies, sea lions and brush-tailed possums to rare birds, fur seals and the elusive echidna. “It’s also one of the best places in Australia to see koala, bar none,” he adds, “so make sure you keep your eyes open.”

The animals that lent the place its name have evolved slightly differently to their mainland counterparts (“It’s a subspecies,” enthuses Nick, “it’s darker, and doesn’t need to hop so fast”). There’s a rather grisly story behind the island’s name, however. It received its title after the British explorer Matthew Flinders ‘discovered’ it in 1802 and filled the bellies of his hungry men with kangaroo meat. You’ll be pleased to hear the island’s menagerie is treated with considerably more love and respect these days, although the many stories tied in to the explorer era add extra cultural interest to a trip here. 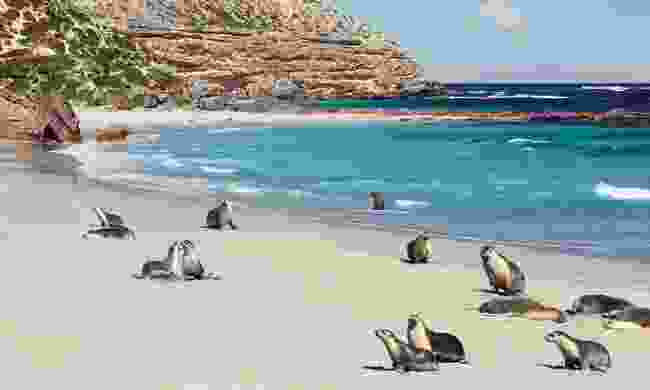 The island has long been a magnet for wildlife experts, and you’ll find a wealth of hugely knowledgeable guides. Arranging to spend a day or two in their company is highly recommended. Be sure, too, to explore the island’s beaches with a well-laden picnic basket. The local honey, oysters, crayfish and delicious lobster are particularly renowned.

If you have the time, the Kangaroo Island Wilderness Trail – a 61km five-day trek – is a phenomenal option. If you’re cherry-picking the best bits, don’t skip on the marine life: the colony of sea lions at Seal Bay, the seals at Admiral’s Arch and Remarkable Rocks, and the island’s dolphins. “I see bottlenose dolphins regularly but I was blown away,” explains Nick. “We chugged along the coast for half an hour looking at wedge-tailed eagles, then rounded a headland and there was a huge pod or 40 or 50 of them, bobbing around in shallow clear water. It was the best dolphin swim I’ve done anywhere in the world, and the ethics of the operator were brilliant.” 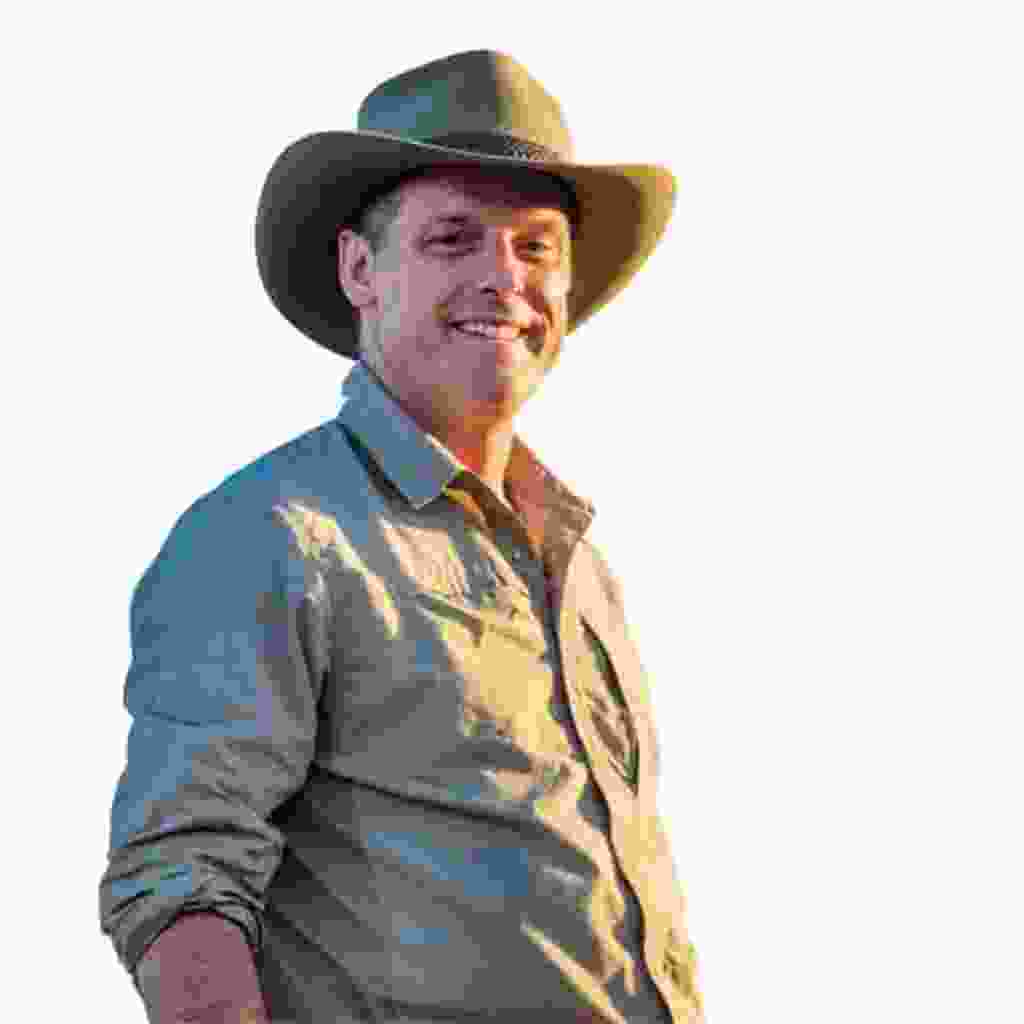 “Don’t just go for a day. Kangaroo Island is a destination in its own right. You’ve got fantastic walking, watersports, marine life, diving, wineries and the wildlife, it’s like nowhere else in Australia. Up close and in a natural setting – there’s so much going on."”

If you’re looking for a corner of Australia that’s going to serve up unforgettable outdoor encounters, there’s nowhere better. “I had a particularly magical evening as the sun was setting, watching the galahs coming down to feed and kangaroos bouncing all around us,” recalls Nick. “It was beautiful – really, really special.” 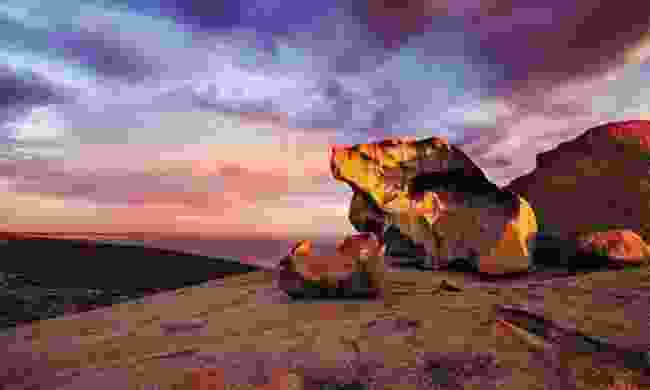 Explore the best of Kangaroo Island from the perfect base...

Billed as ‘Australia’s first super-lodge’, expect five-star thrills, from the spa and the restaurant to the secluded clifftop setting. 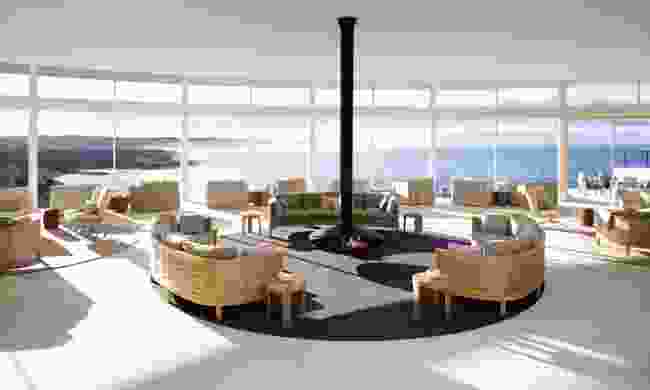 This family-run lodge offers an eco-friendly seafront escape with its own secluded beach and private decks overlooking the lapping waves. 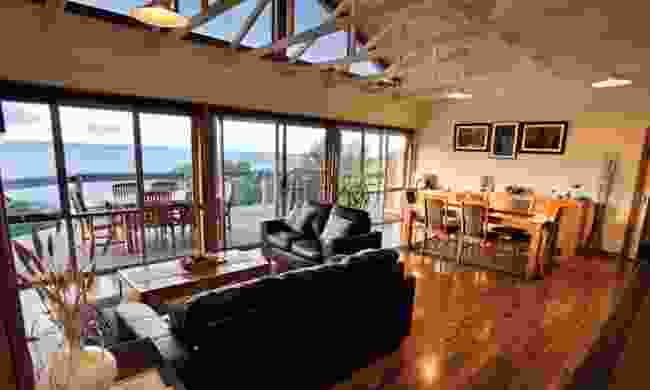 Go wild in Australia and meet some spectacular characters 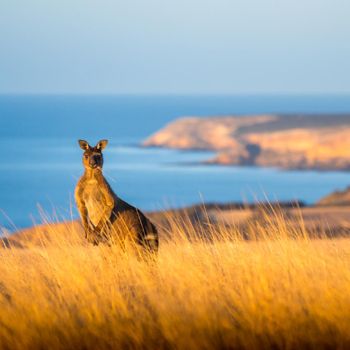 Trailfinders' experts have arranged Australia itineraries for over 2 million travellers, with wildlife often top of the bill. Try a two week trip that includes three nights in Adelaide, four nights on the wildlife-packed Kangaroo Island, one night in the Barossa Valley wine region and concluding with five nights on the Great Barrier Reef, costing from £2,859 pp (based on two sharing).

The holiday includes 13 nights’ accommodation, five days’ Avis car hire with a free upgrade, flights with Qatar Airways from London to Adelaide and Brisbane back to London, and domestic flights within Australia.

Discover more that South Australia has to offer