How to soak up Singapore's vibrant culture

Immerse yourself in the art and heritage of Singapore, where history rubs shoulders with ultra-modern icons

Route: Take in the city’s most atmospheric quarters and its key museums
Duration: 3-4 days

When you think of Singapore, what image do you see? Turbaned doormen and potted palms outside Raffles Hotel? Traders jostling their wares down a busy Chinatown street? Bright flags and banners draped above the weekend crowds in Little India? Summing up Singaporean society isn’t straightforward, and this itinerary will show you just how complex the destination’s cultural make-up has become.

Start in Chinatown, where temples and traditional shophouses are still found in abundance. Pagoda Street, once infamous for its opium parlours and cramped living quarters, is today lined with fashion stalls and pavement bars – call in at the newly revamped Chinatown Heritage Centre for a moving insight into the plight of the area’s early settlers. 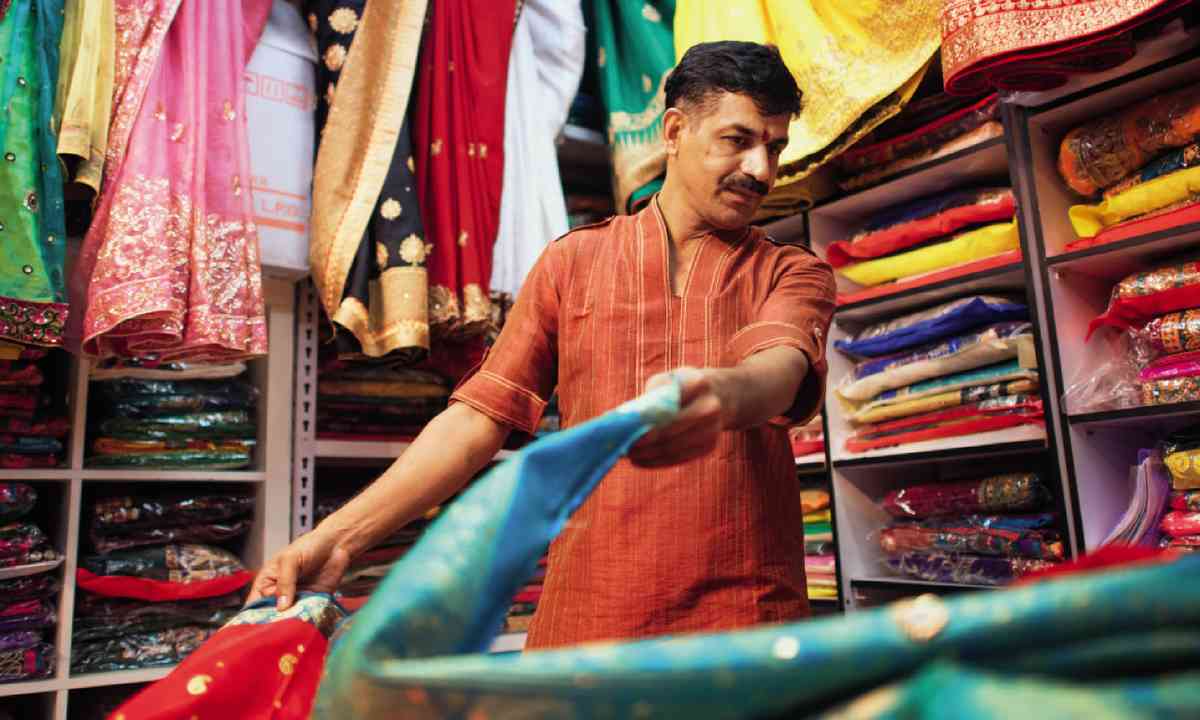 From here, cross the river to the colonial district to make the most of the city’s best museums. Pride of place goes to the freshly opened National Gallery Singapore, home to the world’s largest display of modern South-East Asian art.

Nearby, the Asian Civilisations Museum examines the myriad peoples who have migrated here over the centuries, while the National Museum focuses on Singapore’s multifarious cultural journey through the ages. Singapore is a master of reinvention: the riverside areas of Boat Quay and Clarke Quay are now smart dining and nightlife zones, but in the mid-1800s they were teeming with traders, sampans (small boats) and workers’ raft houses.

Elsewhere, take in the lively and adjacent neighbourhoods of Kampong Glam (also known as the Arab Quarters and famed for its textiles) and scent-rich Little India. The latter is best experienced on a Sunday, when local Indian workers pour into the streets and parks to unwind. Another notable diversion is to the Joo Chiat/Katong district, known for its Peranakan (Malay Straits-born Chinese) heritage. 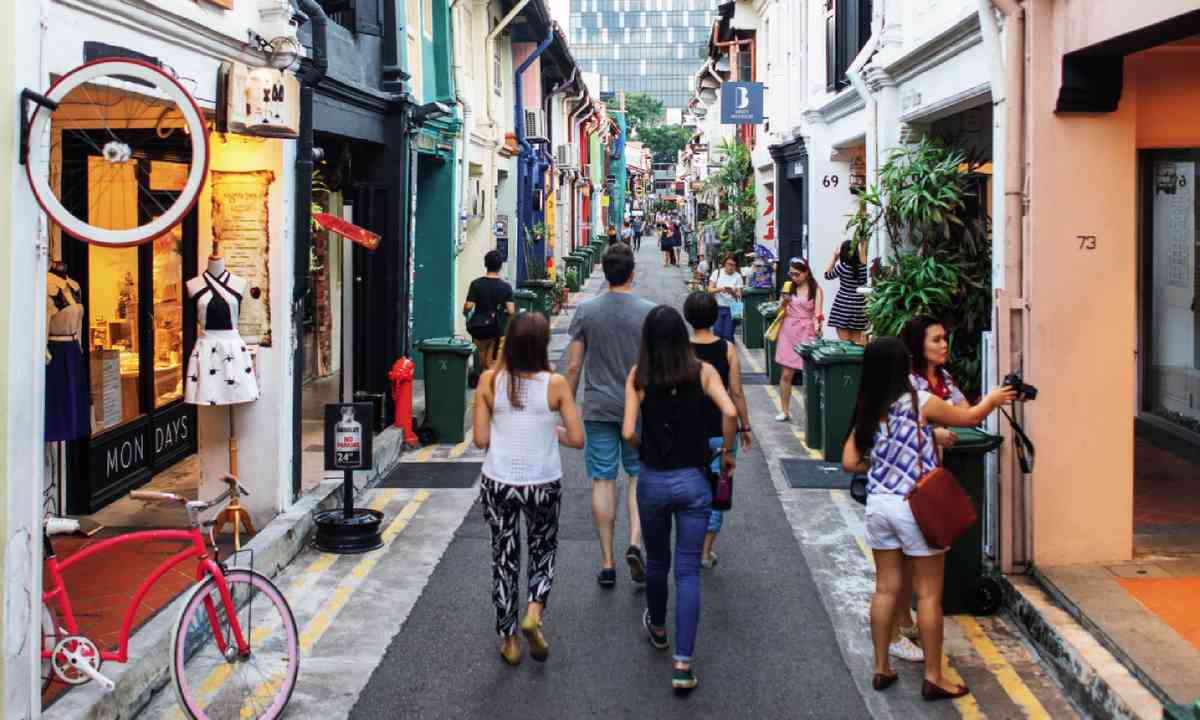 Highlights include: a car through the Civic District; experience a trishaw ride through the fascinating lanes of Little India, an area full of character and life and scented by joss sticks, jasmine and exotic spices; enjoy a Singapore Sling – or afternoon tea – at the legendary Raffles Hotel; visit the Arab Quarter; head to the Changi Beach area home to the Museum & Chapel, which commemorates the lives of Allied Forces prisoners of war who were held by the Japanese during the Second World War.