5 tasty experiences for foodies in Seattle

From innovative farm fresh cuisine to local brews and artfully roasted coffee, Seattle is a smorgasbord of culinary experiences that will surprise even those with the most adventurous of palates... 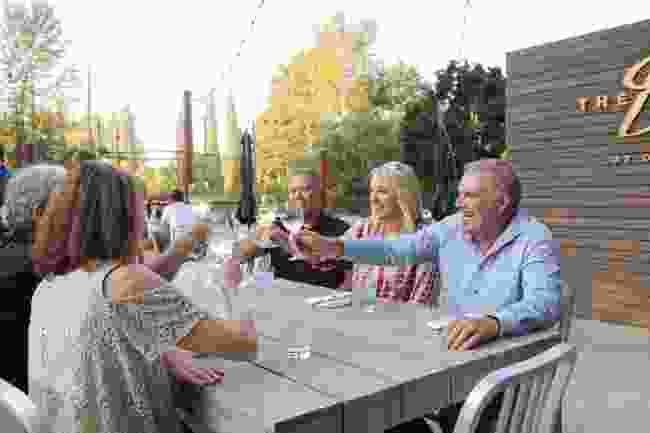 Seattle enjoys an enviable proximity to some of the Pacific Northwest’s most exciting wine regions. In Woodinville – 30 minutes by car from downtown Seattle – there are around 125 wineries and tasting rooms that represent the diversity of Washington’s vineyards. Buy a Woodinville Wine Pass to make the most of discounted tastings. You can either explore alone or let the experts show you around. There are a plethora of tour companies, such as Bon Vivant Wine Tours, that run regular excursions throughout the region.

That being said, you can also enjoy the breadth of Washington’s wine industry without even leaving the city. Seattle Wine Tours offers a guided excursion to some of the city’s best wineries. Alternatively, in the SoDo neighbourhood, visit the SODO Urban Works building to find 10 tasting rooms. Float from room to room in the converted business park or attend a special event such as Nine Hats Wines CULT Movie Night.

2. Immerse yourself in the craft beer scene 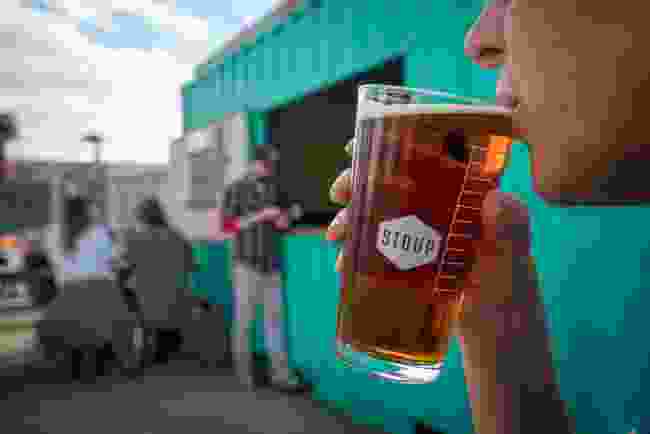 From gorgeous amber lagers to rich IPAs, Seattle’s breweries produce enough beer to make even the most fervent connoisseur feel spoiled for choice. Seattle Brewery Walking Tours has itineraries for beer hubs all over the city, and the adjacent neighbourhoods of Ballard and Fremont also offer fine craft beer scenes.

The Ballard Brewery District boasts around a dozen breweries spread out over an industrial warehouse region. In fact, the 2.4km radius of district has the highest concentration of craft breweries and taprooms in the world. Each has their own distinct vibe, but you can expect friendly staff ready with recommendations and casual, inviting spaces to sit and sip no matter which brewery you dip into. In nearby Fremont, the scene is anchored by Fremont Brewing, which has a vast beer garden that acts as a de facto public square on busy nights. Be sure to stop into other neighbourhood spots such as Outlander, which specialises in small-batch experimental brews, and Aslan, which has a strong focus on organic ingredients and sustainable practices.

3. Get a caffeine fix 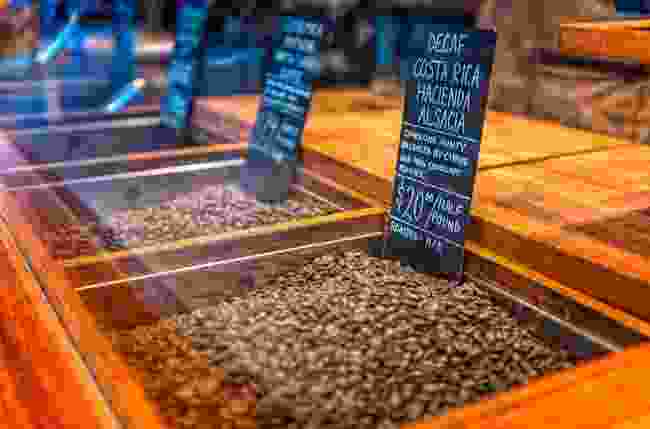 Seattle is synonymous with coffee thanks in no small part to its reputation as the city that gave the world Starbucks. However, the mega-popular chain faces stiff competition in its hometown. Local franchises such Espresso Vivace, known for its perfect espresso shots and velvety cappuccinos, and Victrola, which roasts its beans right there in the city, are favourites among Seattleites and visitors alike.

True coffee lovers will want to make a pilgrimage to the University District where, down an unassuming side street, you’ll find Café Allegro. Opened in 1975, it holds the distinction as being the first espresso bar in Seattle. They still pull a particularly exquisite shot to this day.

And if you do have a soft spot for the brand that put the city’s coffee culture on the map, you can visit the Starbucks that started it all in Pike Place Market. It still bears its 1970s design, including the original company logo. 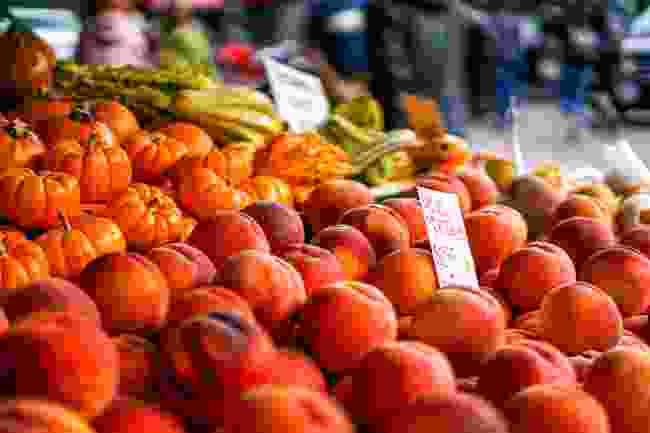 Incredible food can be found in every corner of Seattle, but you can hedge your bets by visiting Pike Place Market. This is one of the city’s most well-known attractions for a good reason.

In and around the market you’ll find some of Seattle’s best restaurants, including French wonder Café Campagne and Matt's in the Market, whose take on classic Pacific Northwest cuisine is as renowned as its views of the iconic Pike Place Market sign. However, the true pleasure of visiting is tasting your way from stall to stall one bite at a time. Get a selection of mini-donuts at Daily Dozen and then try the decadent mac ‘n’ cheese at Beecher's Handmade Cheese.

Booking yourself on a tour is a smart way to ensure you don’t miss any hidden treats. With the Early Access VIP Food Tour from Savor Seattle, you’ll even get the chance to meet the famous fish throwers. 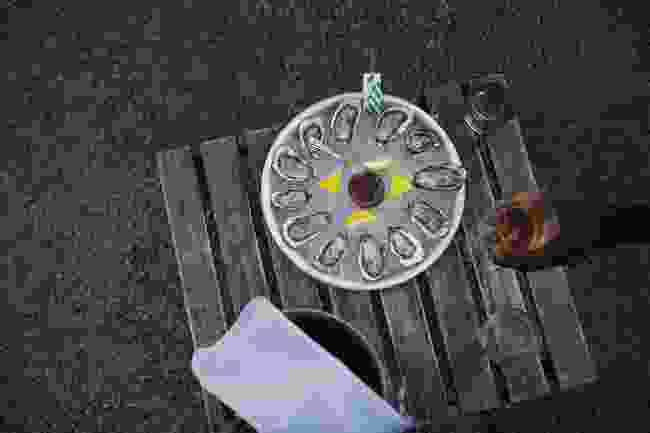 Seafood is a staple of Pacific Northwest cuisine and intrinsic to Seattle’s culinary culture. No trip to Pike Place Market would be complete without sampling a cup of the luscious clam chowder at nationally renowned Pike Place Chowder. Near the market you’ll also find Sushi Kashiba. Founded by three-time James Beard Award nominated chef Shiro Kashiba, this is the place to come for exquisite nigiri and specialty dishes such as sauteed geoduck.

If you’re in the mood for oysters, seek out an outpost of Taylor Shellfish Oyster Bar. There are several locations in Seattle that serve what they call “tide to table” food. On the menu, you’ll find some of the region’s best mollusks, which are sourced from the company’s farms around the Pacific Northwest. And for a seafood feast with a view, make a reservation at Westward, located on Lake Union. The menu refreshes regularly, but you can expect to find everything from halibut to manila clams and dungeness crab.

Start planning your dream trip to Seattle by heading over to the official website now.