From the wailing guitar licks of Jimi Hendrix to contemporary glass art, Seattle has long fostered an electric arts and culture scene. Don’t leave town without experiencing these wonders firsthand... 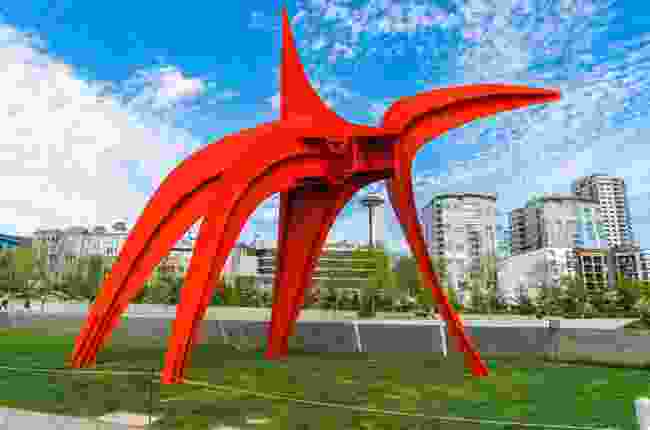 There's art to suit all tastes in Seattle's collection of world-class museums and galleries. In the mood for something grand? The Seattle Art Museum has several outlets around the city. The main downtown gallery welcomes visitors with a 32m artistic cast of a western hemlock tree. Head to the outdoor Olympic Sculpture Park with massive sculptures and views of Puget Sound. The newest gallery, Seattle Asian Art Museum, exhibits historic and contemporary works in an art deco building in the heart of Volunteer Park.

For a more intimate experience, make your way to Pioneer Square to poke around the neighbourhood’s posh galleries. Or visit ultra-hip Georgetown on the second Saturday of the month when artists open up their studios for the Georgetown Art Attack.

You may also want to align your visit with one of the city’s many festivals and events. Come in October to attend Refract Seattle, which celebrates the city’s reputation as a leading centre of studio glass art. February, meanwhile, is Seattle Museum Month, when guests of participating downtown hotels enjoy half-price admission to the city’s museums. 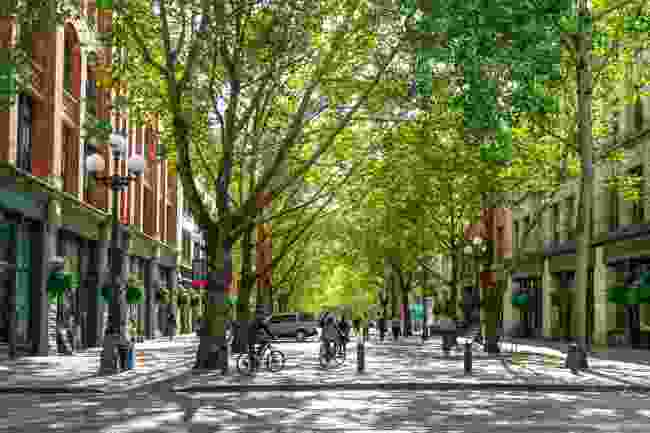 Seattle’s institutions have plenty to offer but you can also get a strong taste of the city’s unique culture just by strolling through its eclectic neighbourhoods. North of downtown you’ll find proudly weird Fremont. Begin at Fremont Place North and North 35th Street where you’ll see a mile marker signpost that declares the intersection “The Center of the Universe.” From there, explore the neighbourhood’s main drag, which is teeming with art installations.

For a different kind of cool, hoof it over to Capitol Hill, which is the heart of Seattle’s LGBTQ+ community where you can window shop the boutiques. And if you really want to understand Seattle, go to where it all began. On the streets of Pioneer Square, the city’s history comes to life in the cobblestones and storied brick buildings. 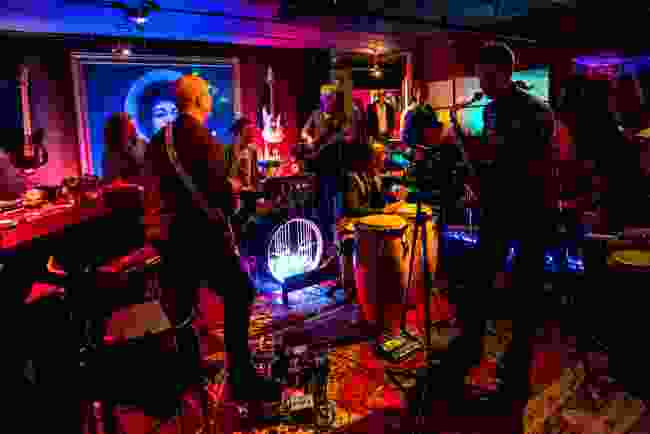 Seattle’s contributions to music are on a legendary scale. To get a deeper understanding, prioritise a trip to the Museum of Pop Culture. Inside the billowing metal building are exhibits on local legends such as Nirvana and Jimi Hendrix, as well as a gallery of famous guitars. For a more visceral experience, explore the bars and music venues of Belltown, one of the neighbourhoods that bore witness to the emergence of the grunge scene. Here, you’ll also find several renowned jazz venues. The peak of Seattle’s jazz age waned in the middle of the 20th century, taking many of the city’s most influential clubs with it. But at relatively newer venues such as Dimitriou's Jazz Alley, you can still get a sense of the environment that fostered talents including Ernestine Anderson and Quincy Jones.

Perhaps the most egalitarian of Seattle’s musical traditions is street busking. Head to Pike Place Market to hear musicians perform original songs and cover tunes among the stalls of this iconic landmark. 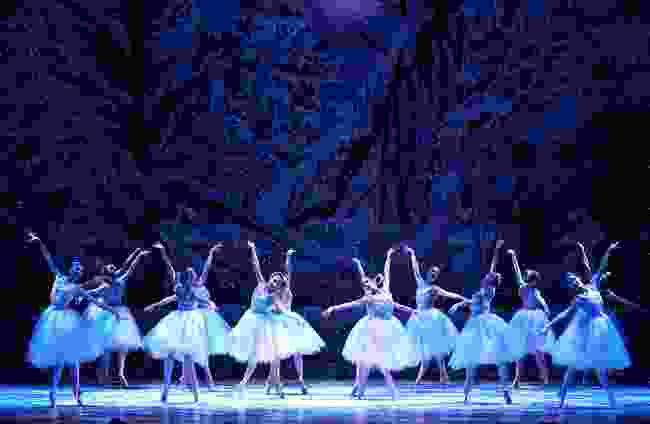 The energy of the performing arts scene in Seattle is as kinetic as the city itself. At Seattle Rep, renegade interpretations of Shakespeare and thrilling original plays fill the seasonal calendar. The company was awarded the 1990 Regional Theatre Tony Award and under the artistic direction of Braden Abraham, it has been on an ambitious campaign of commissioning fresh works to strengthen the contemporary canon.

The Pacific Northwest Ballet, which was founded in 1972, has enjoyed similar national acclaim. Over the festive period, you can enjoy their beloved production of The Nutcracker. Throughout the year, the company performs works by legendary choreographers such as Twyla Tharp, who was an artist in residence in 2012.

Not to be outdone, the over 100 year-old Seattle Symphony has received more than two-dozen Grammy nominations and five wins for their recordings, as well as two Emmy Awards to boot. They perform regularly at Benaroya Hall, itself a grand spectacle.

5. Look out for the brand new 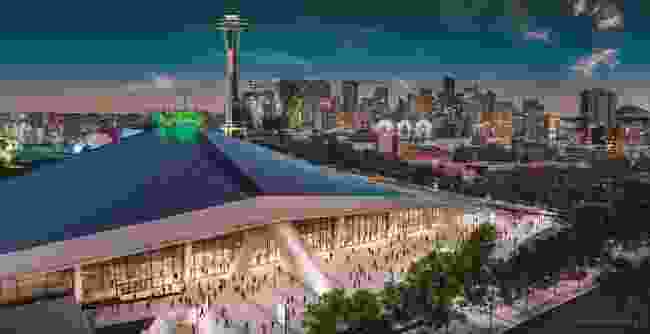 One of Seattle’s best qualities is the way it embraces change. In October 2021, Climate Pledge Arena is expected to open as the first totally carbon neutral arena in the world. It will be the host to Seattle Storm basketball games (the team have been champions of the WNBA four times and includes five Olympians), stand-up comedy, concerts (The Weeknd and Billie Eilish are both scheduled for 2022), and will be the place to see Seattle’s own National Hockey League team, Seattle Kraken, play their home games.

The Seattle Waterfront near Pike Place Market is another hotbed of metamorphosis. A two-story freeway once blighted the western shores of the city, but it came down in 2019 as part of a larger waterfront revitalisation campaign and now offers shops and a variety of dining options. Stop by the newly renovated Pier 62 to sit and enjoy panoramic views of the Seattle Great Wheel and the Olympic Mountains.

Start planning your dream trip to Seattle by heading over to the official website now.