From birds of paradise, to parrots and kingfishers, Papua New Guinea offers birdwatching experiences like no other country. Take your pick from these incredible places to see them in flight...

When Sir David Attenborough’s nature documentary about birds of paradise first wowed television audiences in the mid-1990s it put Papua New Guinea on the map as a world-class birding destination.

The statistics surrounding Papua New Guinea’s ornithological treasures are almost as mind-blowing as the exotic plumage on show. Almost 800 species of birds are resident on the island of which 10% are endemic.

The top draw for birdwatchers is of course the birds of paradise and Papua New Guinea boasts 38 of the known 43 species of this fantastically showy bird. Yet there is a plethora of other truly unusual species awaiting ornithologists and nature photographers.

Believe it or not the island has the world’s only poisonous bird, the hooded pitohui. They have ground-dwelling megapodes that build enormous nests of decaying vegetation to incubate their eggs, diminutive pygmy parrots, crowned pigeons with ethereal crests resembling a Vivienne Westwood creation, and cassowaries you wouldn't want to bump into at night as they stand nearly 2-metres tall.

The secret to this abundance is a lack of predators and inaccessible habitats that once might have presented logistical challenges for birdwatchers. Yet nowadays a plethora of specialist tour-operators offer birdwatching holidays to Papua New Guinea’s remotest corners throughout the main birding season in the drier months of June-to-October.

Getting around is straightforward enough using internal flights on PNGAir and Air Niugini while there is plenty of accommodation dedicated to nature tourism so birdwatchers can enjoy in comfort the spectacle of the greatest avian show on Earth. 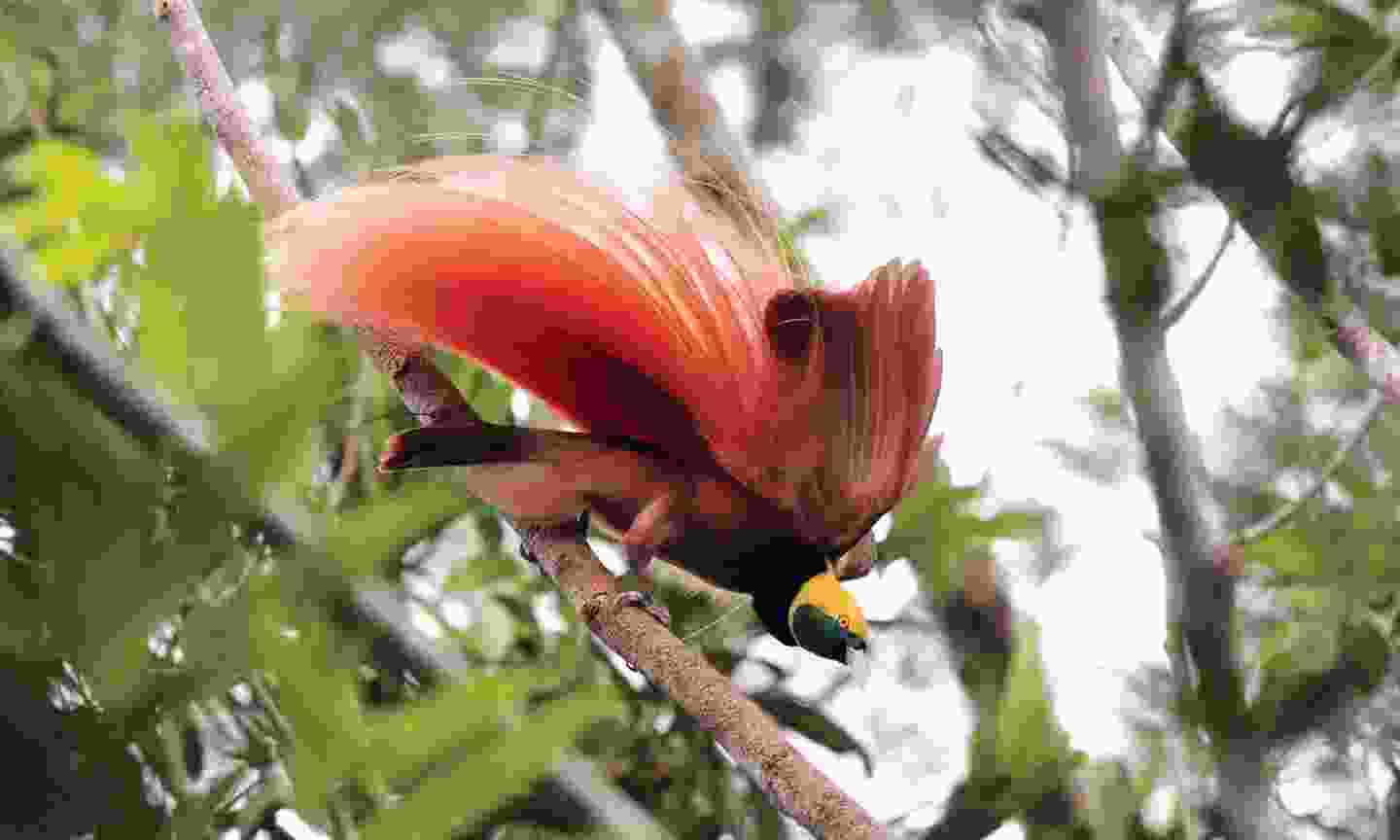 Remarkably some 400 species of birds can be found within a few hours’ drive of the capital Port Moresby. One of the region’s prime birding spots is a short ride to the Sogeri Plateau to visit Varirata National Park. It has fine bushwalking trails including access to upland forests that host the sublime long-tailed Raggiana bird of paradise.

2: Into the wilds (Mount Hagen) 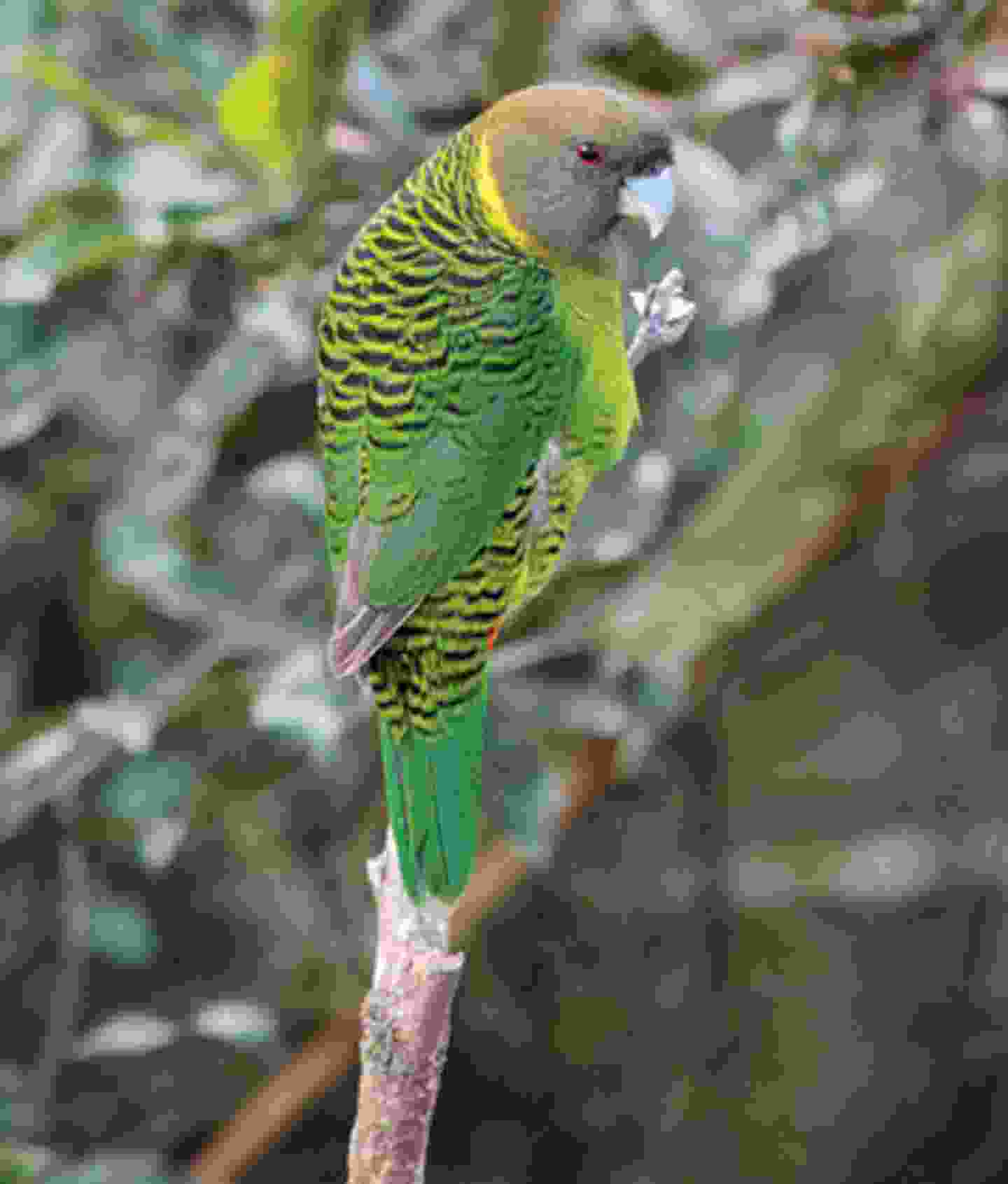 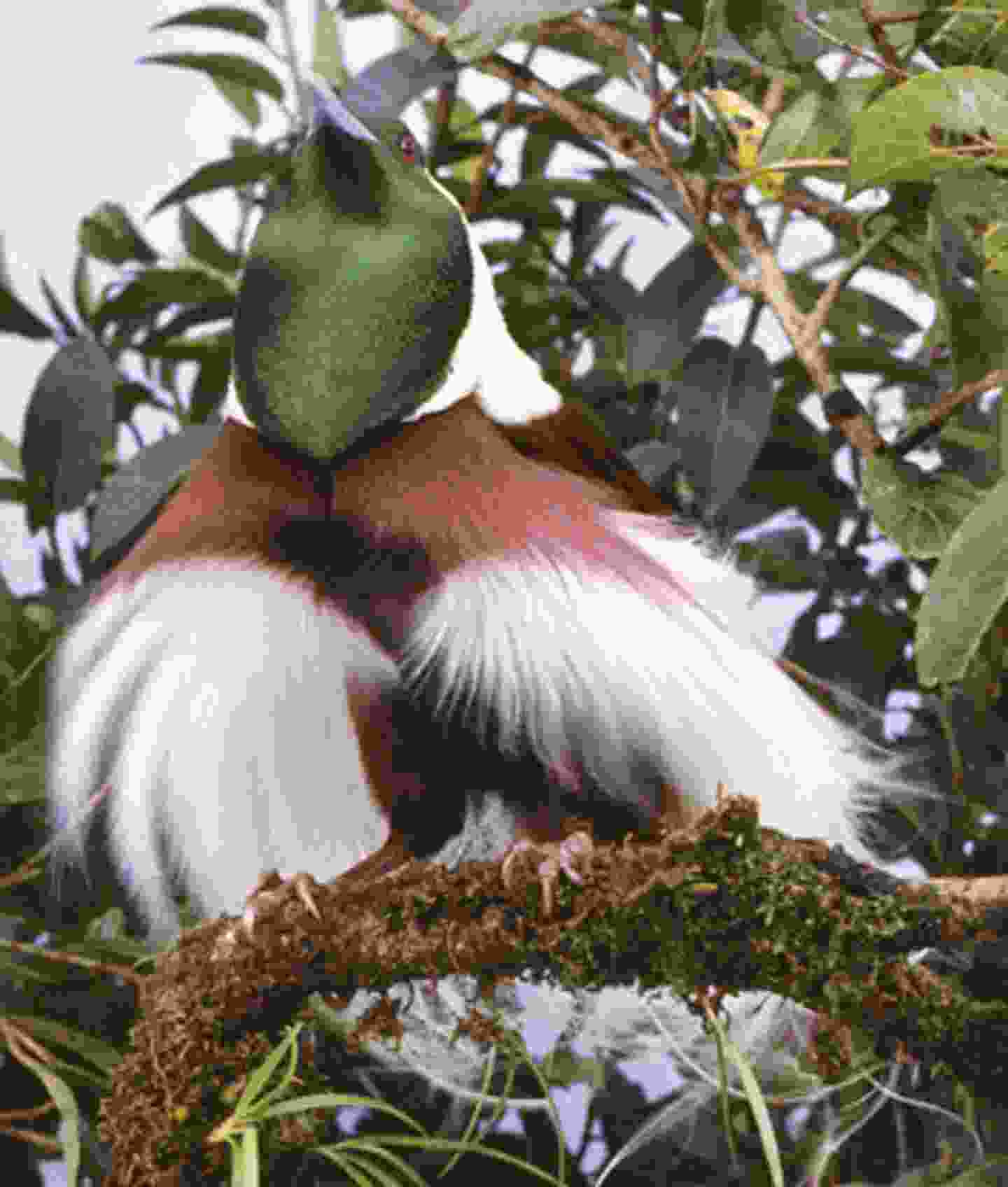 Although better known for its annual cultural show, Mount Hagen is the gateway to the wild Western Highlands that are a mecca for birding. Wrap up warm and head to Kumul Lodge a long established hideaway at 2800m to seek out birds of paradise along its guided trails. Visitors don’t even need to leave the lodge’s grounds to spot exotic critters like Crested Berrypeckers, Brehm’s Tiger Parrot, and Smoky Honeyeaters, that are attracted to the lodge’s nectar feeders..

Where to stay? Kumul Lodge 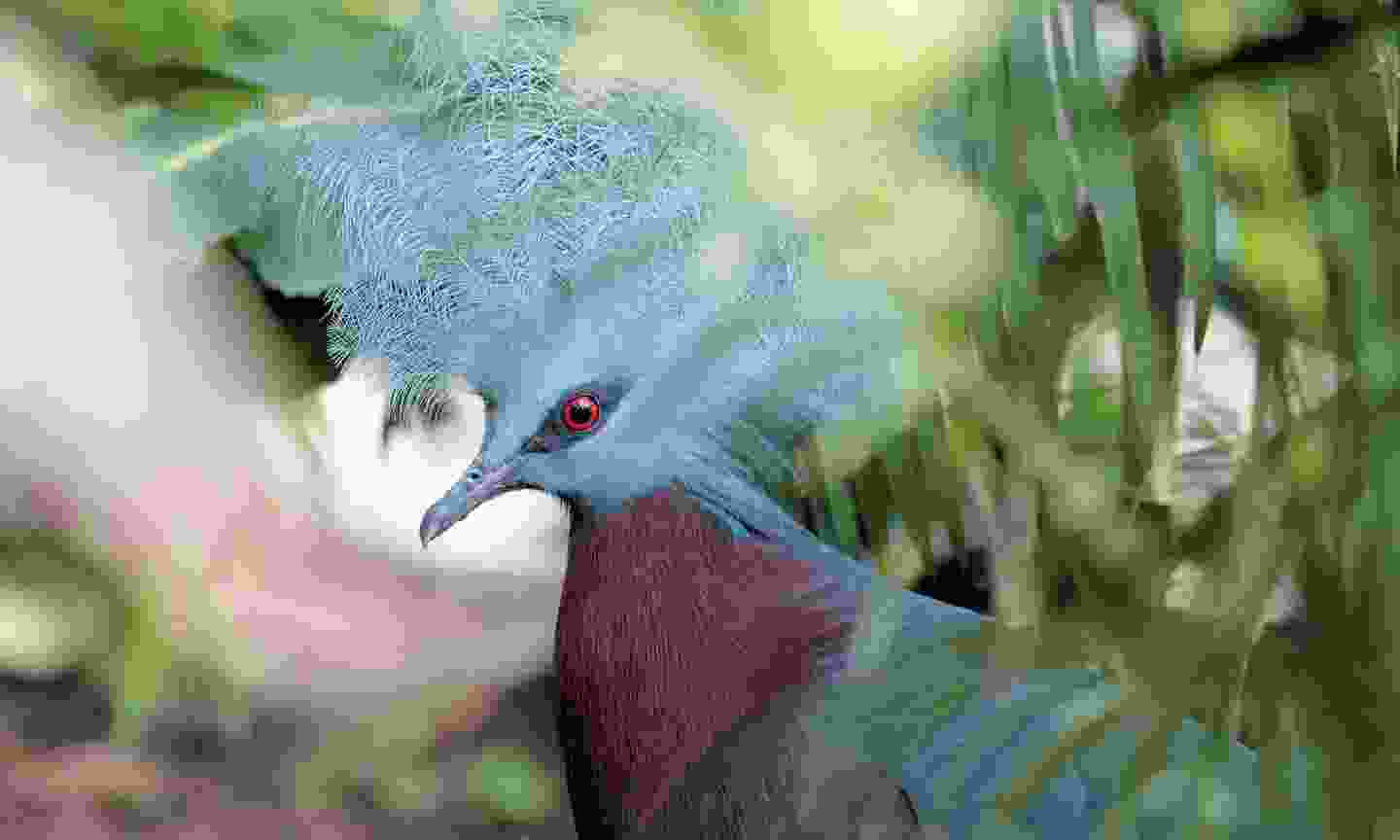 The majestic Sepik River in northern Papua New Guinea is still mainly accessible by boat and while most travellers come to visit the crocodile-worshipping riverside communities the wetland birding opportunities remain fantastic. Eagles, kingfishers, herons, and cormorants, are all abundant while dedicated birdwatchers might try heading into surrounding lowland forest to sight impressive Twelve-Wired bird of paradise.

Where to stay? Karawari Lodge boasts an incredible 229 species. Few birds could eclipse the famous Huli tribesmen’s sumptuously woven wigs yet around Tari in the Southern Highlands myriad species of birds of paradise, cassowaries, and parrots, present riotous colour. Another legendary birdwatchers’ bolthole is Ambua Lodge where an excursion into the surrounding mountain jungles and rainforest will reveal some of the 13 local species of birds of paradise

Where to stay? Ambua Lodge has recorded 217 species.

Don’t miss: The endemic Blue bird of paradise performing its courtship by hanging upside down from a branch. 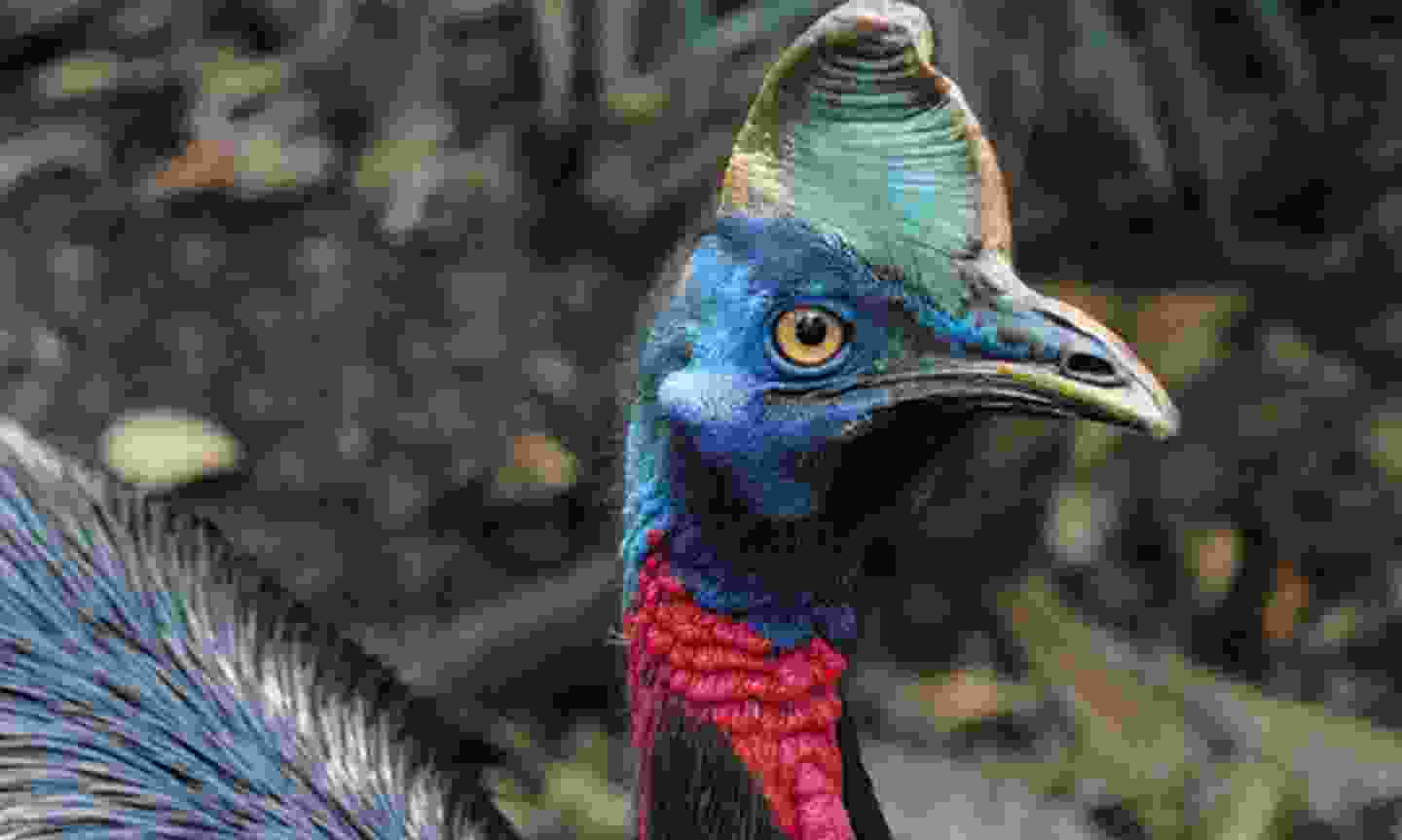 West New Britain is a large island province located northeast of the mainland and while it lacks birds of paradise it does host a staggering diversity of exotic pigeons and kingfishers against a backdrop of active volcanoes. A particular biodiversity hotspot is around Kimbe where rainforest in the Garu and Pokili wildlife management areas teems with exotic birds like a highly localised endemic called the New Britain boobook, a rather cute little owl.

Where to stay? The lovely Walindi Plantation Resort is set in coastal rainforest. 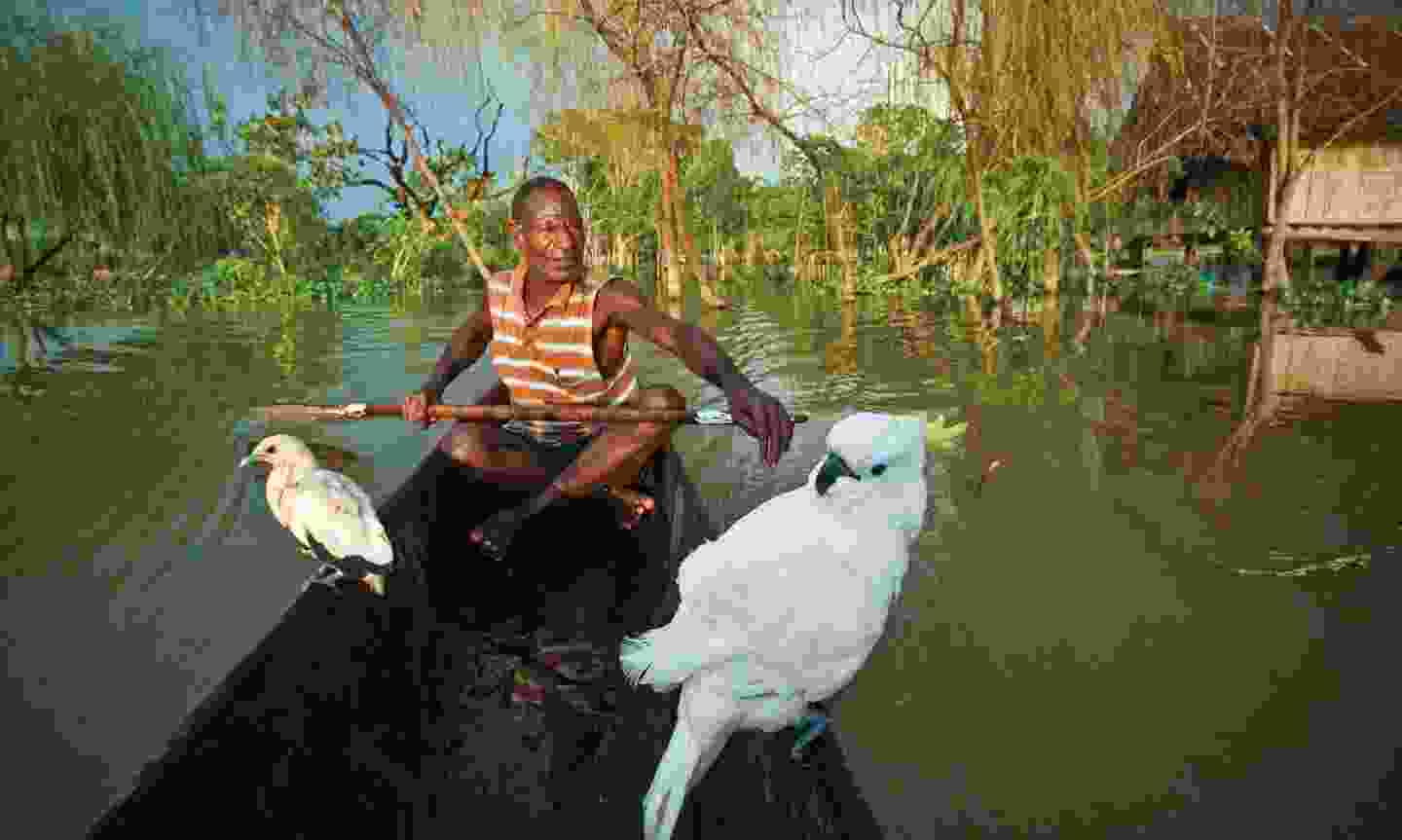 Boating along a river in PNG (Brian Coates)

About as remote as imaginable along the border with Indonesian West Papua, Western Province accounts for 50% of Papua New Guinea’s total birdlife. Kiunga and Tabulil are the main access points for many adventurous journeys into dense lowland rainforest, not least a boat trip on the splendid Fly River to seek out the King bird of paradise and Blue-Jewel Babblers. Over 300 species are recorded throughout Kiunga and Tabubil and along the Fly and Elevate Rivers.

Where to stay? Lake Murray Lodge is situated alongside PNG’s largest lake.