There’s no denying that Barcelona is one of the very best cities for a weekend break, but beyond the city, alternative adventures await. Here's just six of them...

There’s no denying that Barcelona is one of the very best cities for a weekend break, but did you know that beyond Gaudi’s architectural masterpieces, its museums, and world-famous Camp Nou lies a region packed with sensational Catalonian adventures just waiting to be discovered? And all just a short transfer from the city too...

1. Coast with the most 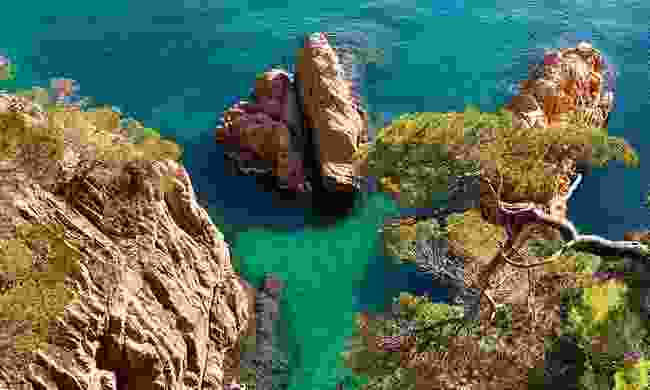 A one-and-a-half-hour drive northeast of Barcelona will see you arrive at a stretch of beach called Platja de Castell; a great starting point for a three-hour coastal hike along one of the most pristine segments of the Costa Brava. Continuing north, cliff-top trails will take hikers to the ruins of a sixth-century B.C. Iberian village, secluded coves prime for swimming, and a spot of lunch in the traditional white-washed fishing village of Calella de Palafrugell. 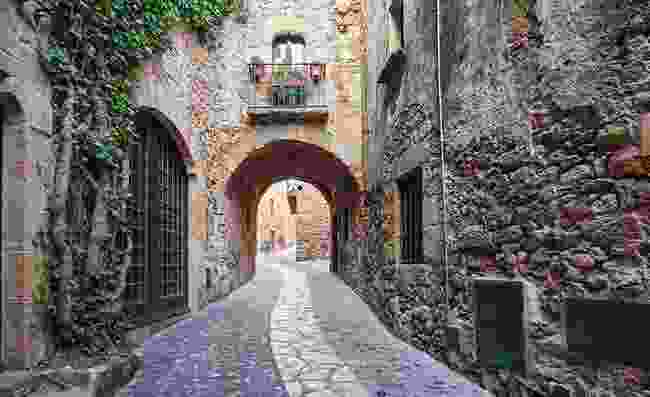 A guided tour to Girona, northern Catalonia’s largest city, will have you feeling as if you’ve been transported back to the Middle Ages. With its ancient city walls, famed cathedral, and well-preserved Jewish Quarters, it's little wonder that it was chosen as a filming location for Game Of Thrones. If you’re a fan of the series you can go ‘behind the scenes’, tread the same cobbled streets as your favourite GOT character, and take a selfie in ‘King's Landing’.

The mountainside sanctuary of Montserrat makes for a peaceful retreat from the hustle and bustle of Barcelona. There are several hikes which snake their way to the peak (and even mountain-climbing for the particularly adventurous!) but a dedicated tour to its monastery can be a particularly uplifting experience.

Not only can you learn all about the legend of La Moreneta, a carving of The Black Madonna that the monks have kept safe in their temple for centuries, but time it right and you can enjoy the tranquil ambience created by its choir. There are even options to pair a visit here with a gastronomic interlude to castle wineries and local farmers’ markets or even a hot air balloon ride. 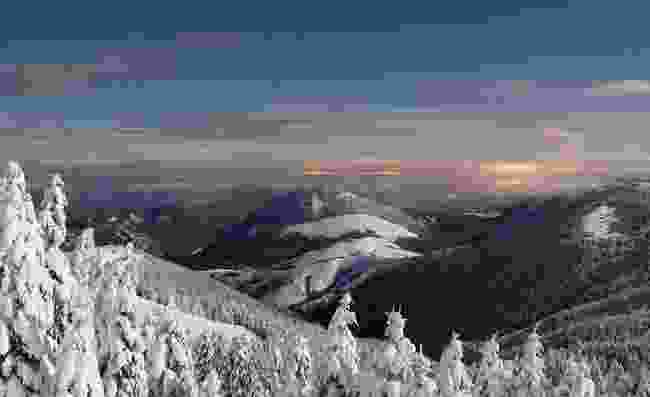 See the Pyrenees in the snow (Klook)

If your trip bumpers into winter, why not trade in a day for one spent in the snow amongst the peaks of the Pyrenees? The Cremallera rack railway makes for a scenic climb up a gradient of more than 1,000m. Then hop onto a ski lift to get to the very top. Here you can strap on some snowshoes for a two-hour guided tour of the Vall de Núria and find the shrine of the Virgin of Núria.

5. In the Footsteps of Gladiators

Tarragona is home to one of the most important and best-preserved Roman archaeological sites in the country. A trip to explore its UNESCO ruins will have you stepping back in time to the height of the Roman Empire and walking in the footsteps of ancient gladiators and merchants as you explore its amphitheatre and Old Quarter.

On your return, you’ll visit another coastal gem; Sitges. Once an ancient fishing village and now a hip beachfront community, enjoy the town's blend of boutiques and whitewashed houses and a dip at San Sebastian's beach. 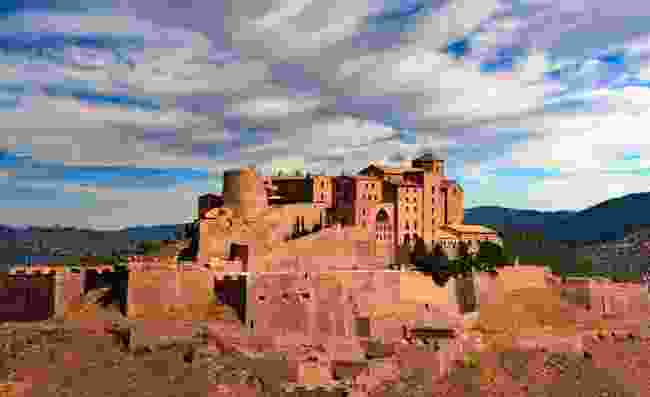 Journey northwest into the heart of Catalonia and you will come across one of its most important and imposing medieval fortresses: Cardona Castle. The stronghold played a role in some of the most important battles in Catalan’s history and you can uncover its many secrets as you scale up to its iconic Minyona Tower for far-reaching views.

Then, venture deep into the crystalline caverns of Salt Mountain Cultural Park, its almost otherworldly passages pervaded by dangling stalactites and jutting stalagmites of translucent salt.

All these tours and more are available through Klook, which offers travellers a simple way to connect with amazing activities, attractions and things to do wherever you travel. With discounted rates and unique experiences to be discovered the globe over, find out what you can do on your next adventure.