There’s no place quite like London. Here are some fun ways from Klook for you to explore all that this city has to offer...

From the tip of the London Eye to the grandeur of Buckingham Palace, there’s no escaping the allure of London. Effortlessly combining historic architecture and a fondness for afternoon tea (or the pub) with an eclectic clash of culture, cutting-edge entertainment, and uncompromising innovation; this modern metropolis never ceases to inspire. Here are some fun ways from Klook for you to explore all that it has to offer… 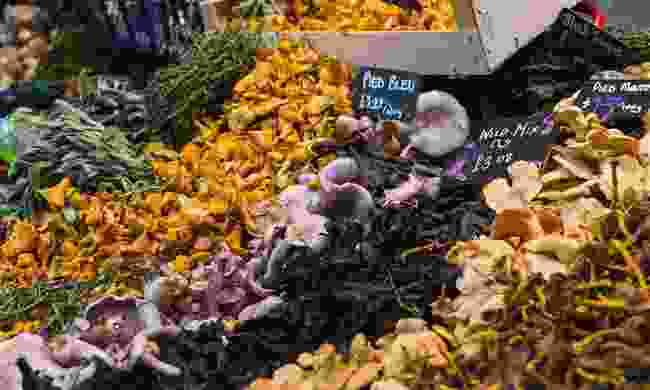 To get a true ‘taste’ of London opt for a dedicated food tour; one which takes you directly to some of the best eateries located close to famous sites, with interesting titbits and hidden foodie gems for you to discover along the way. Borough Market makes for a great spot to tuck into a traditional dish of fish and chips, or why not sample spices and indulge in Indian dishes in the East End? From traditional afternoon teas paired with delicate desserts to even a dedicated Cheese Crawl filled with dairy delights, there’s guaranteed to be something to tickle your taste buds. 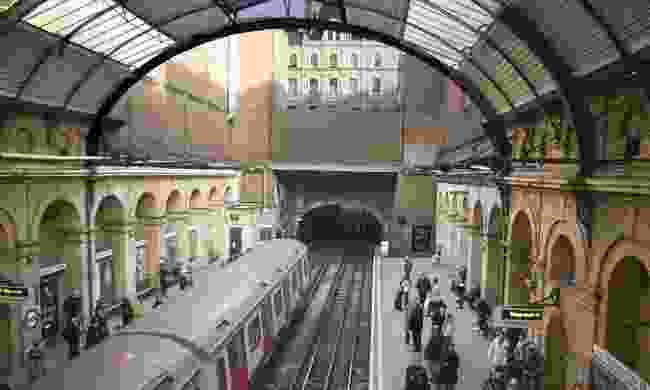 Odds are, during your city exploration, you’ll be hopping onto the Tube; but did you know that it’s over 150-years-old, or that hidden in its labyrinth of tunnels are long-forgotten ‘ghost’ stations? Designed to delight history buffs and train enthusiasts alike, there are tours which will have you stumbling across sections not usually seen by the public and will leave you with a newfound respect for the world's first subterranean railway. 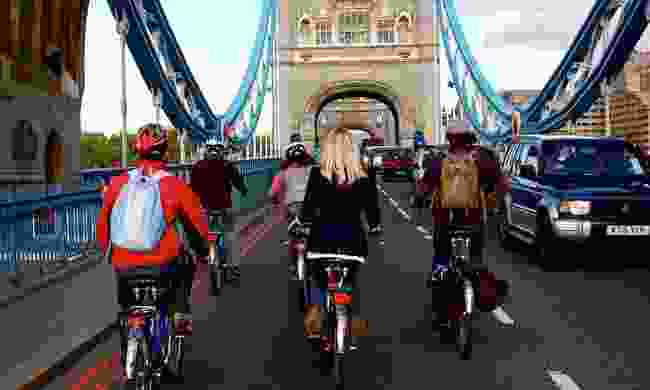 For those who want an over ground alternative, why not go sightseeing on two wheels? Famous sites such as the Houses of Parliament, Buckingham Palace and Trafalgar Square are all great places to visit but take on new meaning when a knowledgeable and entertaining guide leads the way. There are poignant, fascinating, or even downright absurd tales to be told, plus it’s a great way to tick off the sites if you’re short on time but want to enjoy the bustle of the city at street level. 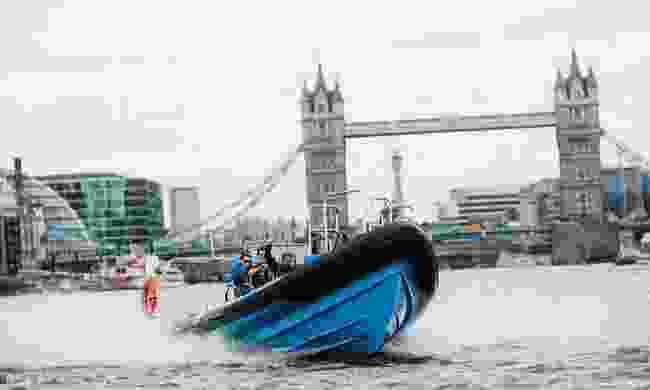 Go for a thrilling ride across the Thames (Klook)

For something a little more adrenaline-inducing there’s always the high-speed thrill of a ThamesJet speedboat ride. Swerving through the waters of the River Thames gives you the chance to float by the iconic landmarks around the Embankment and see them from an entirely different perspective and, as you approach Canary Wharf, open up the throttle and let the James Bond music set the mood! 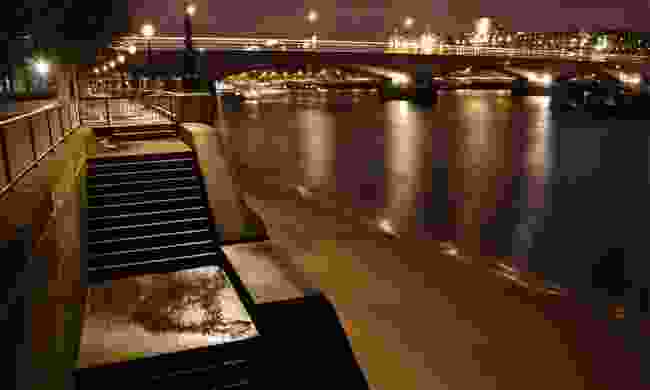 Embark on a spy and espionage tour (Klook)

Speaking of Her Majesty’s favourite secret agent, step into a secret world of shadows on a ‘Spy and Espionage’ tour. This exciting mission begins at the headquarters of MI5, featured heavily in the iconic James Bond films, with public ‘dead drop’ sites (meet up locations where spies would exchange top secret information with one another) uncovered and shocking secrets and stories of espionage and betrayal shared by an expert guide. 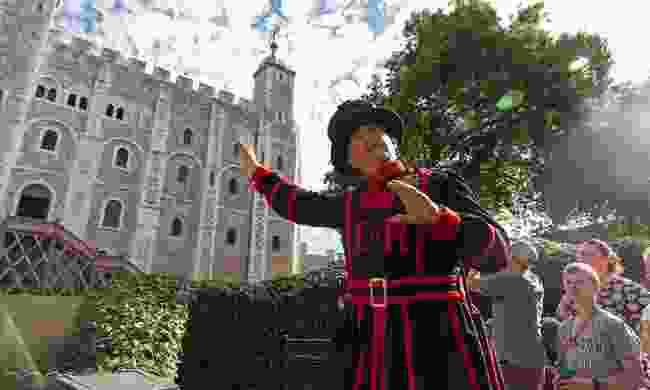 With a history that dates back more than 850-years, the Tower of London is a must-visit on any London itinerary, but imagine seeing it through the eyes of a Beefeater. By booking a tour, not only will you beat the crowds and be the first to enter the Tower, but you’ll also have the insights of a Yeoman Warder (the Tower's ceremonial guardians) dedicated entirely to your group. As you explore, you’ll learn about the traditions of the elite guardsmen and history of the fortress from those who know it best, be able to ask questions, and then stay on to discover the Crown Jewels and its many other treasures. 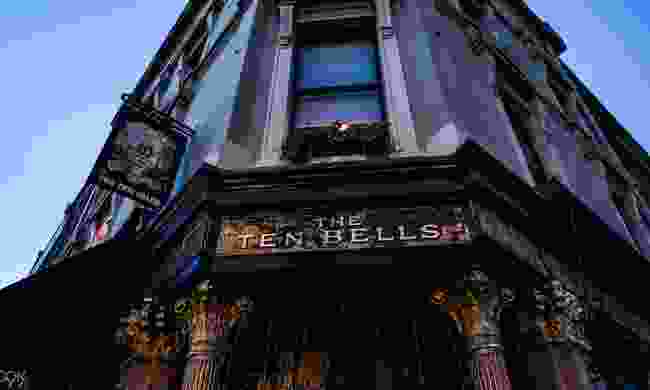 Trace the footsteps of Jack the Ripper (Klook)

London has its fair share of ghoulish tales and spine-tingling sites to investigate, the most famous of which will have you travelling back to the Victorian era as you trace the footsteps of Jack the Ripper. Tread the shadowy alleys and cobbled streets of Whitechapel after dark with the help of a guide and you can separate the facts from fiction behind one of the most chilling unsolved murder mysteries of all time.

All these tours and more are available through Klook, which offers travellers a simple way to connect with amazing activities, attractions and things to do wherever you travel. With discounted rates and unique experiences to be discovered the globe over, find out what you can do on your next adventure.