Go the extra mile with Marie Curie and sign up to these charity treks, taking you across America’s wild west, to the peaks of East Africa, to the heart of China and to Spain’s ancient north...

Charity walks have risen in popularity over the years, from the Three Peaks Challenge to night-long city walks. With Marie Curie, you could go the extra mile and take your quest to America’s wild west, to the peaks of East Africa, to the heart of China or to Spain’s ancient north. You’ll travel with a group of individuals focusing on two equivalent aims; to quench a thirst for adventure, and to enrich the lives of others while doing it. 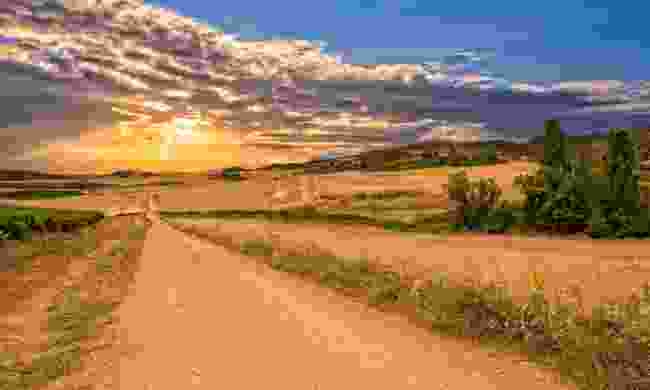 During the 8th century Christian reign of Alfonso II, a tomb was unearthed in Santiago, Spain. It was believed to have been the final resting place of Saint James, one of Jesus’ Twelve Apostles. In a predominantly Islamic Spain, its divinity was revered by the small Christian communities of northern Spain and southern France. Ever since, pilgrims have embarked upon a spiritual journey to Santiago de Compostela Cathedral, which traditionally began from the pilgrim’s home.

Today, the ancient routes can be commenced from a range of regions - this particular one begins in Sarria, journeys through to Portomarin, Palace de Reis, Arzua and Pedrouza, finally ending in Santiago. You’ll pass through traditional villages and fairytale forests, crossing rivers and rolling hills. At the finishing point in Santiago, you have the opportunity to attend a Pilgrim’s Mass, where you can watch the ritual swinging of the famed Botafumeiro – an incense dispenser that looks like an enormous metallic lantern. It expels incense as it is swung round the cathedral at speeds of up to 68km/h. 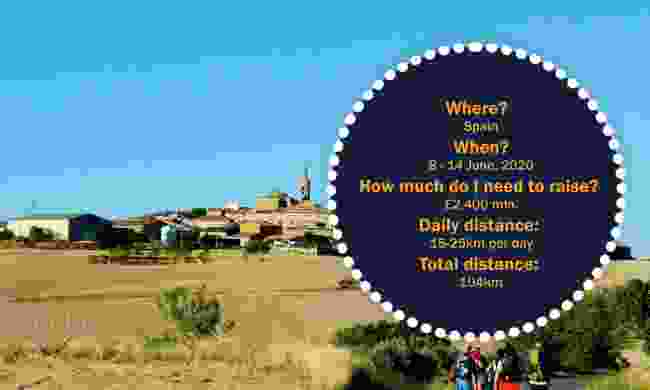 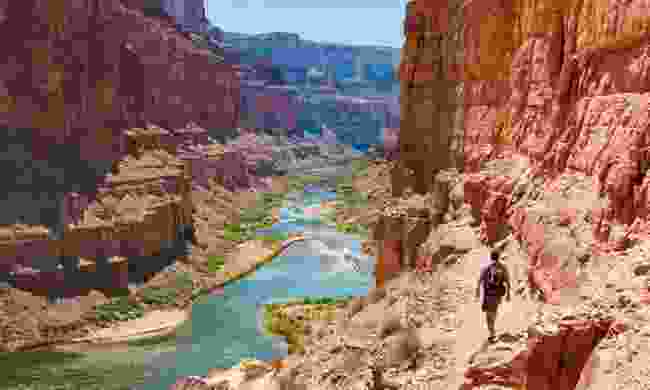 The sun-baked landscape of the Grand Canyon is every adventurer’s dream; a region of towering heights and deep gorges, gushing rivers and rolling rocky trails. On this hike, the journey begins in Arizona, taking you through the Grand Canyon via the Bright Angel Trail and South Kaibab Trail. You’ll walk right through the heart of the Grand Canyon, staring out at the mighty Colorado River as you explore the shimmering desert oasis.

As you head into the Canaan Mountain Wilderness, you’ll follow mountain trails past towering waterfalls and glimpse into the narrow cracks in the rocks that plummet down. As you hike towards Scout’s Lookout you'll find spectacular views over the green and orange landscape. The trip ends in style in the desert oasis of Las Vegas, where you’ll toast to the end of what has been a life-changing trip. 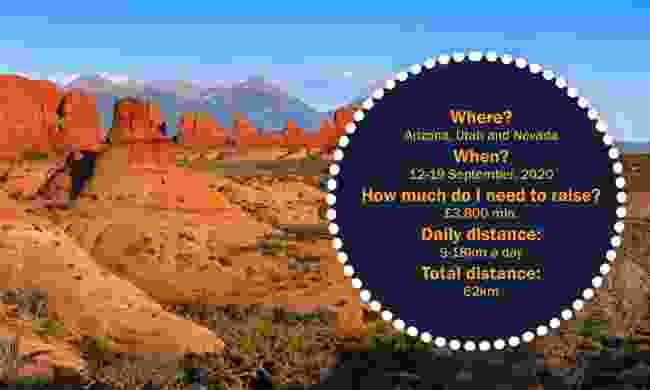 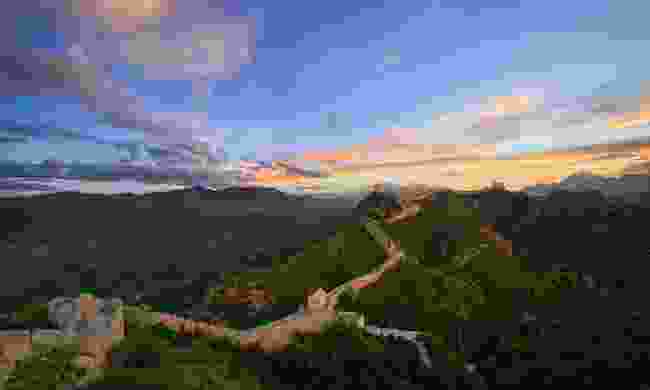 Hiking the rambling ramparts of the Great Wall of China features on most travellers’ wishlists. This nine-day trip explores the most complete section of the 5,500-mile-long bulwark; the 15th century construction near Beijing. It was erected during the Ming dynasty period to protect China from Mongolian invasion, and to this day it’s remarkably well-preserved.

You’ll walk along the Jinshan Ridge, from Gubeikou to Simatai, the trail ascending and descending through the wild landscapes. Ahead, the wall weaves like a dragon’s back against the green and blue mountains. You’ll camp en route, feasting on traditional local dishes under the star-pricked sky. Finally, you'll reach the summit of Beijing Tower, sitting above the Great Wall, before heading back to Beijing to visit Tiananmen Square and the Forbidden City. 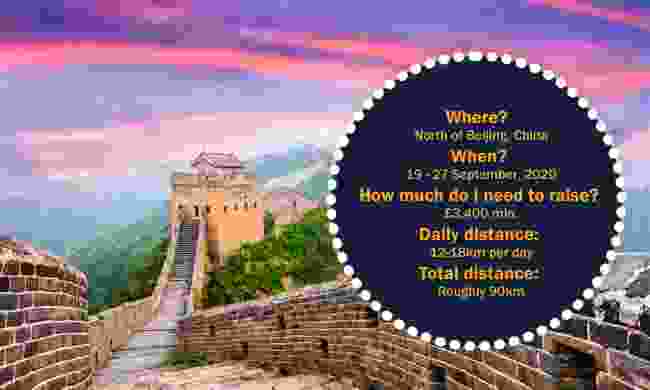 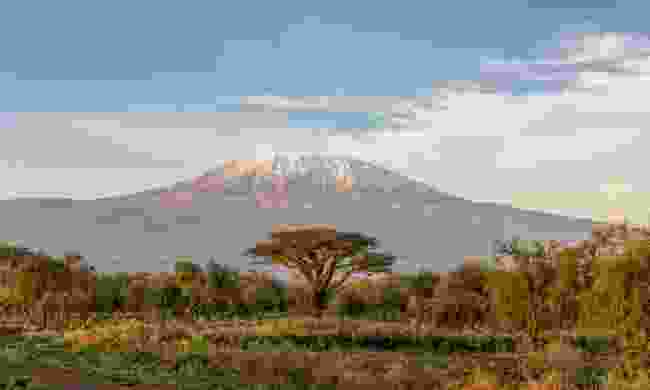 Tanzania’s mighty peak is a force to be reckoned with. As the tallest freestanding mountain in the world, its reputation as one of the world’s greatest spots for adventure is soaring. The route to the top is tough, but achievable with some training – and well worth it for the soul-stirring views and sense of achievement.

This epic trek begins at the Machame Gate on the south side of Kilimanjaro. On the first day, you’ll ascend to 3,000m, just above the forest line. After that, it’s a steady climb up, through trees, gorges and high moorland, passing underneath the Lava Tower and Great Barranco ravine, before reaching magnificent glaciers and the Karanga Valley. At sunrise on the ninth day, you’ll reach the 5,895m summit of Uhuru Peak, with panoramic views across Tanzania and Kenya on a clear day. You’ll finally make your descent, winding your way through forested valleys and foothills; colobus monkeys cheering your return when you reach the end of your quest. 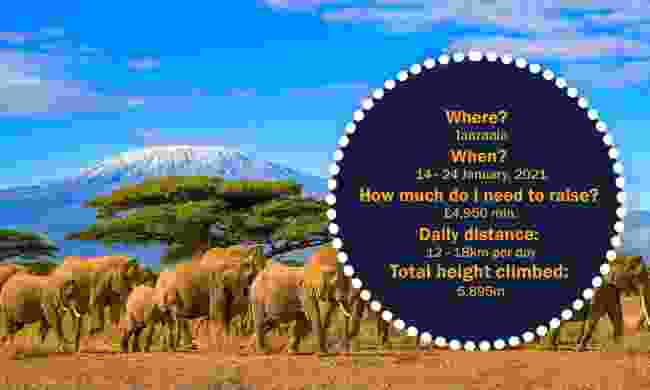 These treks aren't just a walk in the park. They will require training and a good level of fitness. But you have time. The walks aren't until 2020 (or 2021) so get your walking boots on and get out there. It will feel all the better when you finally achieve your goal.

Check out our Wanderlust walking page for a round up of the best walks in the world...

Where does the money go? 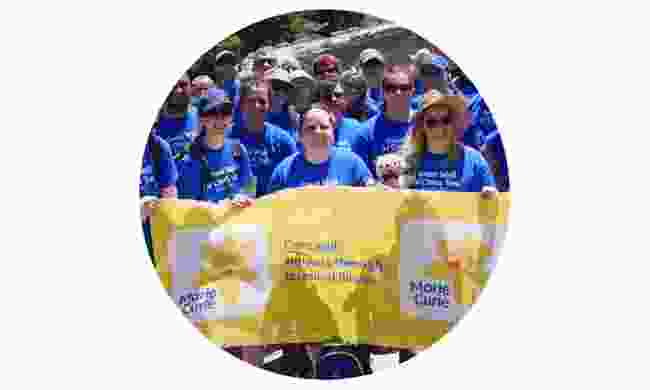 The money raised helps Marie Curie care for more than 40,000 terminally ill people in the UK every year, from dementia and cancer sufferers to those with heart failure or Parkinson’s disease. As an example of what your money can do: