With over 50 castles scattered across Luxembourg's landscapes, there's many crumbling and grand historic fortresses to explore. Here are just 6 of our absolute favourites... 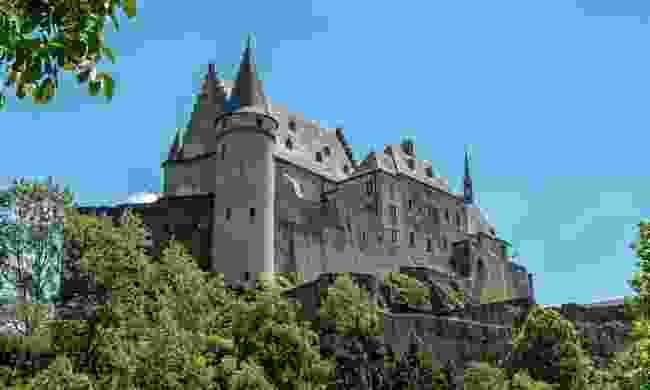 Named after the French royal family-linked counts of Vianden, who called this fortress home, Vianden Castle is certainly fit for royalty.

Built between the 11th and 14th centuries, this Romanesque and Gothic castle is complete with turrets and towers and looks like somewhere Count Dracula would happily live.

It's setting - perched on a hilltop in the Ardennes, surrounded by a glorious green forest - only adds to its fairytale-like lure.

Learn about the castle's rich past at the visitor centre, where you can immerse yourself in the historic heart of the castle's walls, listen to audio, watch videos and interact with the touchscreen stations. 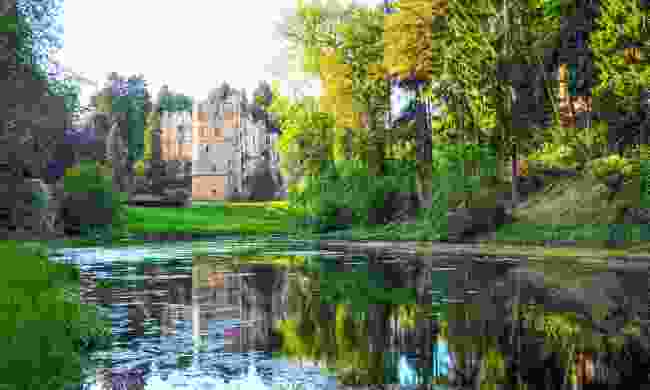 Situated in the Mullerthal region, Beaufort is home to two namesake castles, a Medieval one and a Renaissance one that sit side by side.

The older of the two - the Medieval Castle - was built between 1050 and 1650 and its crumbling, faded walls ooze history. Step inside to be transported back in time, learning about the tragic disrepair the castle was left in after the Thirty Year War, its time as a quarry in the 19th century and its eventual return to glory in the late 1920s.

Unlike its older sibling, the Renaissance Castle never suffered any damage, meaning you can enjoy views of the inside and out that have hardly changed since it was first built in the mid-1600s. Take a tour to see the adorned living rooms and grand gardens and outside areas. Don't miss a trip to the cellar to sample the Cassero. This blackcurrant liqueur is still produced in the distillery today, and will leave you with a lasting taste of this magnificent castle. 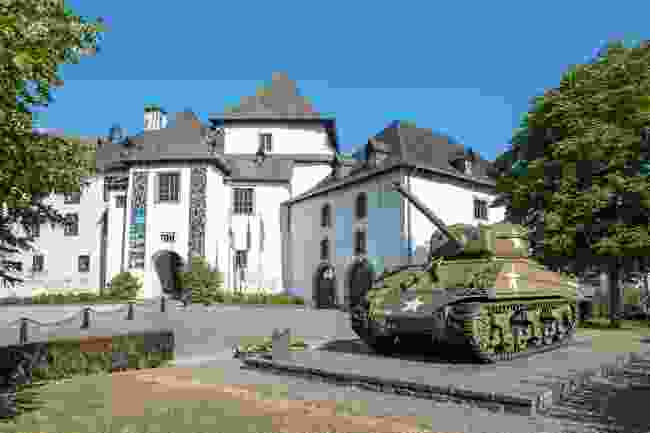 Some historians believe Clervaux's roots are Roman while others argue it was built on Celtic foundations. But almost everyone can agree that Clervaux is an extraordinarily beautiful castle.

With its dazzling white-washed walls, this 12th century castle stands out against its verdant surroundings. But Clervaux is more than just a pretty face. Inside, you'll find Edward Steichen's The Family of Man, which is UNESCO-listed. You could literally spend days studying this incredible collection of over 503 photographs from 723 artists from all over the world .

Also inside Clervaux is the Museum of the Ardennes Counteroffensive where you can learn all about this devastating yet defining two-month battle during the Second World War which eventually led to the liberation of Luxembourg from German control. 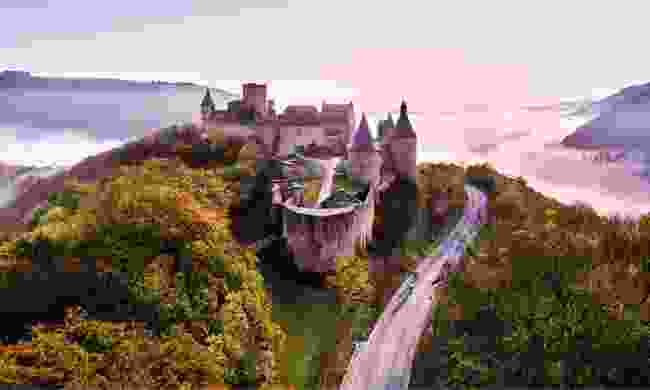 Wind your way around a steep, mountain road and eventually you'll reach Bourscheid Castle. At 150 metres above ground level and with views across the Sûre River, it will certainly be worth the long climb.

The stone castle has been standing here since the year 1000 and before that it was a wooden fort. Fortified with eight, cone-topped towers, it's hard to imagine Bourscheid castle before its grand transformation from wood to stone.

Climb the fading stairs to the very top to admire the horseshoe curve of the river Sûre, surrounded by a broccoli-like forest that spans further than the eye can see.

Bourscheid Castle is particularly captivating at night. Lit from below by small ground lights, the ancient walls take on a golden glow that making it stand out against the navy night sky. 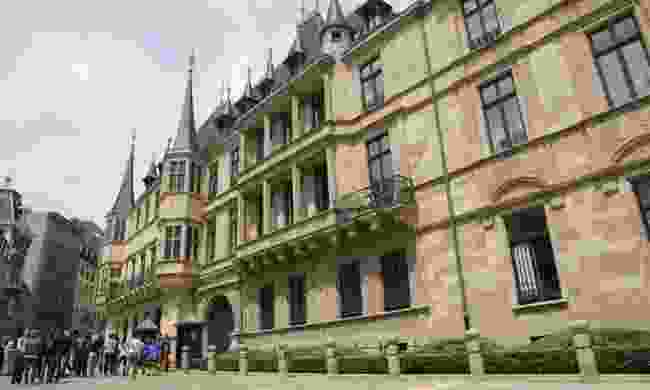 With swirling details above each window, elegantly pointed towers and a caramel facade, the beauty of the Grand Ducal Palace's exterior is a clue as to what to expect on the inside.

In the summer months, the town residence of the Grand Duke opens its doors to allow visitors a peak at the interior. Step inside and you'll be greeted with eye-squintingly bright gilded columns, glittering chandeliers and vast Renaissance paintings that cover huge sections of the wall and ceilings. A real regal treat. 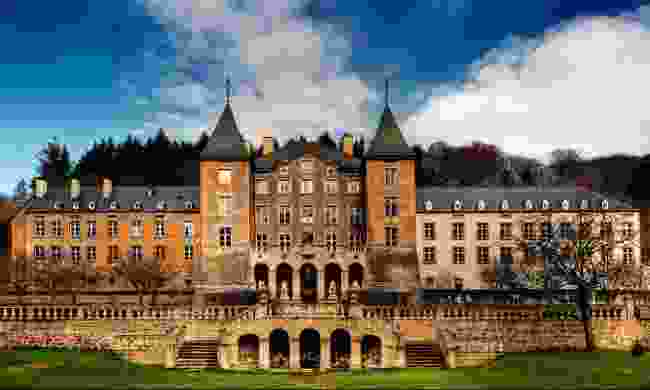 This long, chocolate-box palace is privately owned, but you don't need to go inside to admire its beauty. Luckily, it's the public gardens that make the castle so special, which visitors are free to roam.

Walk the many manicured gardens outside the castle to appreciate the life-like statues, grand waterfalls, pretty staircases and a well-maintained maze.

Don't miss the Valley of the Seven Castles tour!

More information on the full tour

To find out more about Luxembourg and start planning your perfect trip to the Grand Duchy, head over to the Visit Luxembourg Website.