Belfast and beyond: How to drive Ireland's Wild Atlantic Way in 3 days

If you're a fan of untamed coastlines, dramatic cliffs and powdery white sand, this round trip from Belfast exploring the Wild Atlantic Way is for you. Rev up those engines and start exploring Ireland... 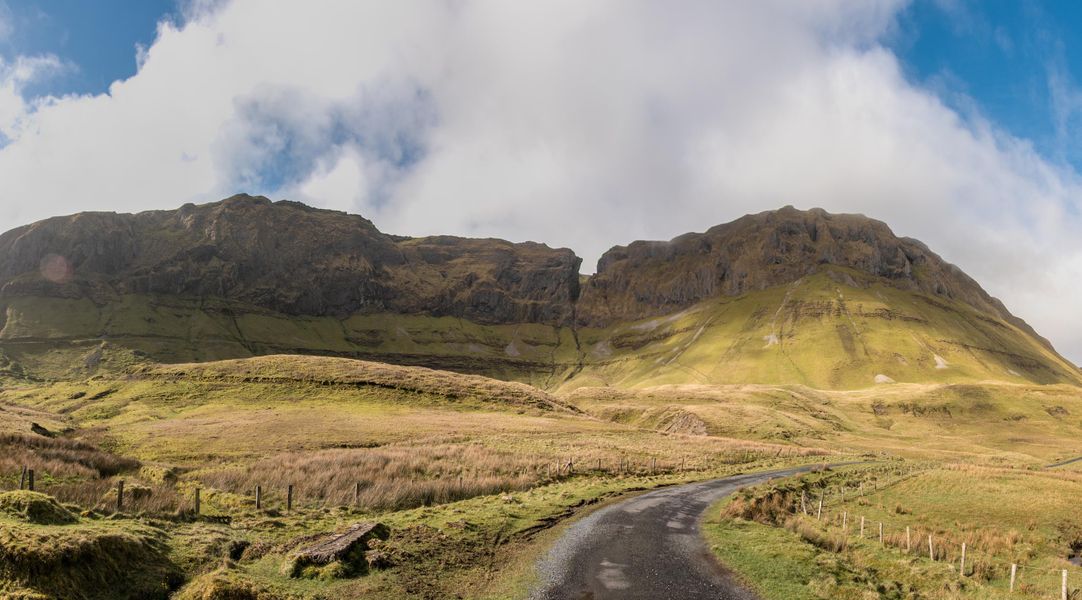 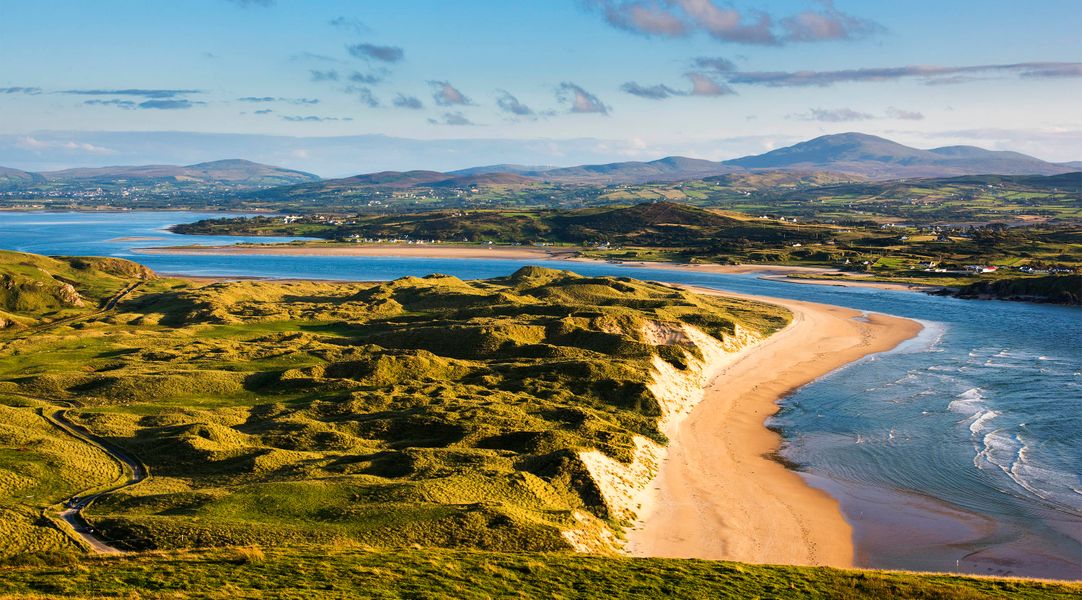 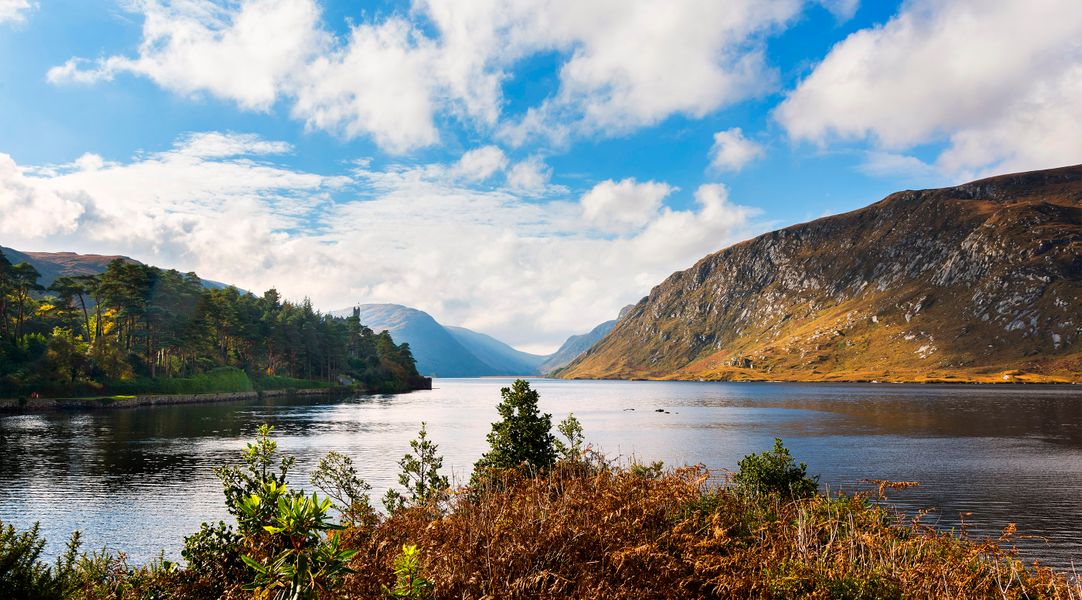 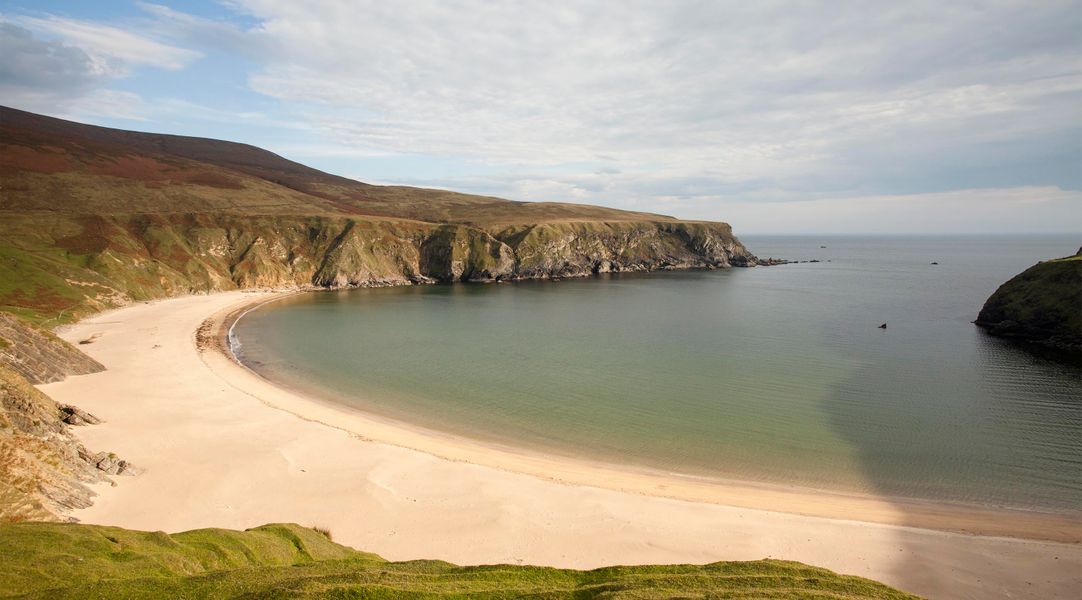 If you’re a fan of wild stretches of untamed coastline, dramatic cliffs that stand tall over turquoise water, and tiny coves with powdery white sand and crystal clear waves, then you’re in for a treat on Ireland’s Wild Atlantic Way. Snaking its way around the west coast of Ireland, this route spans 1,553 miles in its entirety, weaving through 9 different counties.If you don’t have the time to do the route all in one, why not take advantage of the short distance to Ireland and break the route into smaller chunks. And there’s no better place to start than in Donegal, for what’s known as the Northern Headlands section.

This really is Ireland at its wildest, from the northernmost point of the country jutting out into the Atlantic, to the otherworldly expanse of the Inishowen Peninsula. It’s a cinch to tackle in 3 days, too – you’ll spend your days cruising along wide stretches of empty, winding roads, and while traditional traffic is rare, you may occasionally be held up by a line of stray sheep. 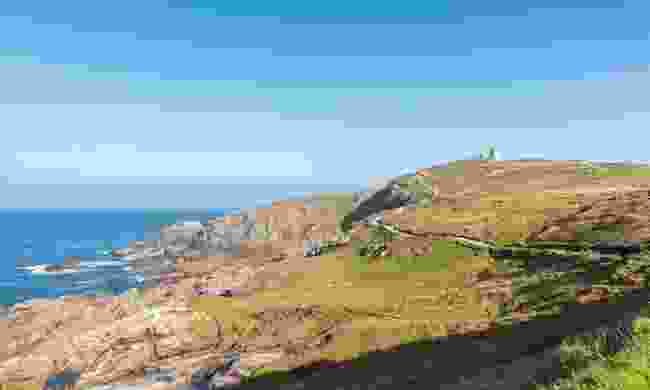 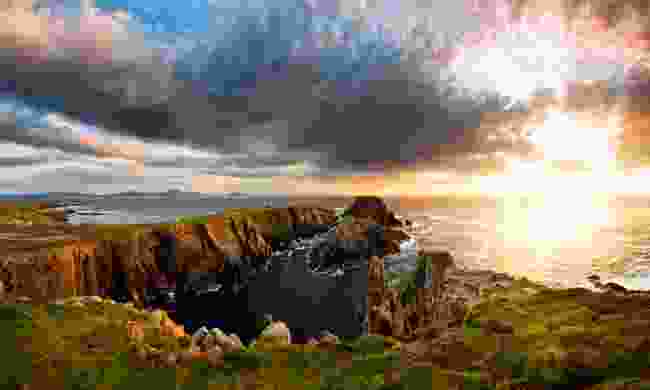 1. Arrive early into Belfast City Airport, pick up your car and make your way to Malin Head, the most northerly point in the country. Up here, the coastline is rugged and handsome, dotted with pretty little beaches and wide expanses of immaculate waters. Don’t make the mistake of thinking that the best time to visit is the summer – often, the most beautiful weather falls in the spring or the autumn, and if you visit in the winter, then you may even snag a chance at catching the Northern Lights, as they dance over the clifftops.

2. Make your way down to Inishowen, following the coast and stopping at whatever little spot catches your eye. Keep a look out for the jagged, copper coloured wayfinders along the Wild Atlantic Way – these Discovery Points mark out a spectacular view, and are always worth pulling over for. If you want to get out and on to the water, Inishowen is a great place to do so, with whale and dolphin watching tours heading out regularly. You can spot dolphins, minke whales and maybe even the odd basking shark, if you’re lucky. 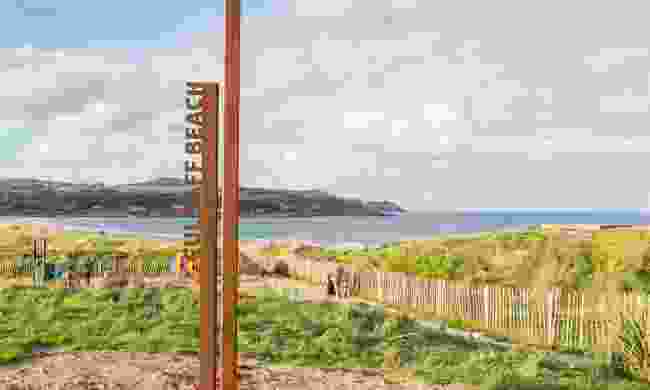 It should come as no surprise to discover that the seafood all along the coastline is exceptional – call into Nancy’s Barn in Inishowen for a bowl of their award-winning chowder. (nancysbarn.ie) 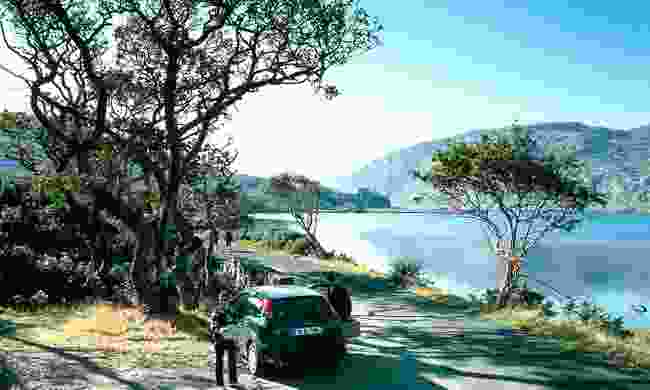 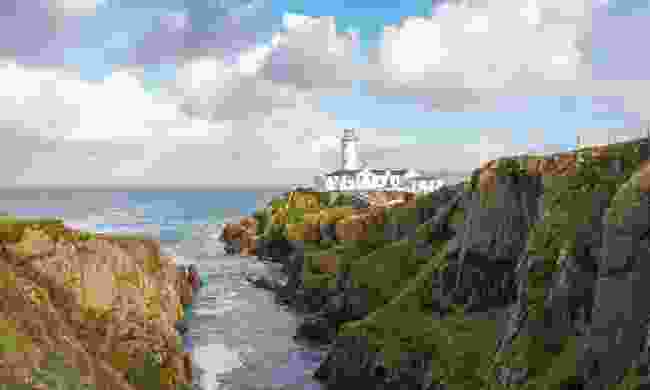 1. Start your day at the Fanad Head Lighthouse, perched at the end of this dramatic headland. You can take a tour of the lighthouse itself, to hear the tales of shipwrecks and pirates, but make sure you spend some time simply gazing out to sea (keeping your eyes peeled for the dolphins, seals and seabirds who call this little patch home). Grab a spot of lunch at The Lighthouse Tavern, while you’re there.

2. Afterwards, make your way to Glenveagh National Park, and explore its 16,000 hectares of rolling mountains, sparkling lakes and endless oak forests. The gorgeous Glenveagh Castle is right in the middle of it all, and has played host to many famous guests in its time, including Marilyn Monroe, Charlie Chaplin and Greta Garbo. 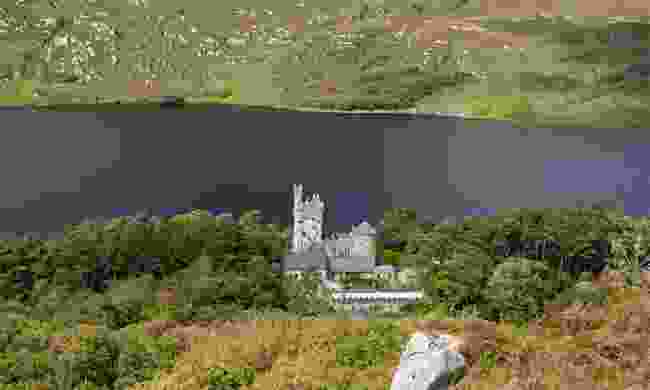 Pop into the tea rooms in Glenveagh Castle for a homemade scone and a cup of tea. (glenveaghnationalpark.ie) 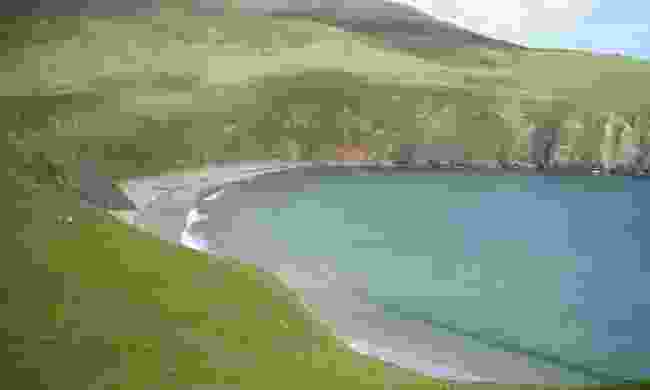 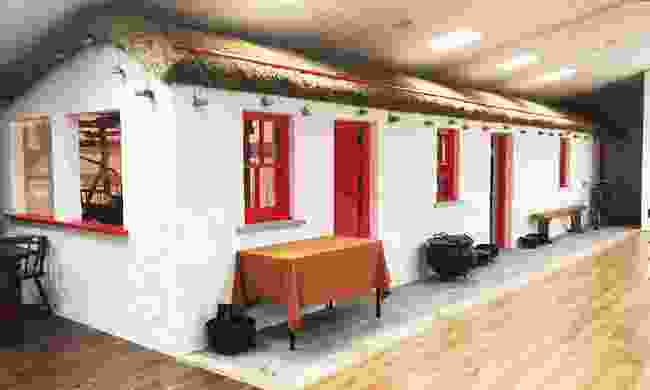 1. If you want a souvenir that will brighten up your home and remind you of the Wild Atlantic Way, a trip to Triona Design in the Donegal Tweed Centre is a must. The skill of weaving Donegal Tweed is an artform that has been handed down through countless generations, and you can learn about it here, before picking up a chic blazer or soft herringbone throw.

2. Afterwards, make your way along the coast to Malin Beg, and take some time out of the car to feel the sea breeze on your cheeks. Silver Strand Beach is one of the most gorgeous in the land, a little horseshoe of a bay with golden sands and vivid blue waters that are just begging you to dip a toe in. This is a perfect swimming spot, with calm, clear waters – just keep an eye on the tides, as you would at any beach. 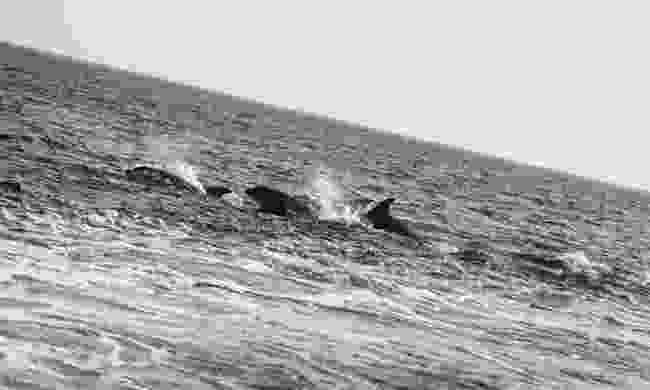 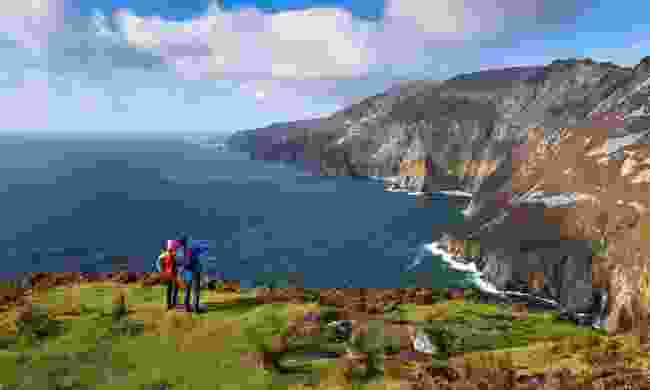 3. Just a short hop away, you’ll find the tallest sea cliffs in Ireland, Slieve League. Though most visitors to Ireland head to the Cliffs of Moher, these are actually higher, and offer up amazing views over the sea. The fact that they don’t get as many visitors means that you might just get them all to yourself, too. Take your time walking along the wild cliff path, and let the wind blow in your hair as you gaze out to sea, before heading back to Belfast, just two hours away. 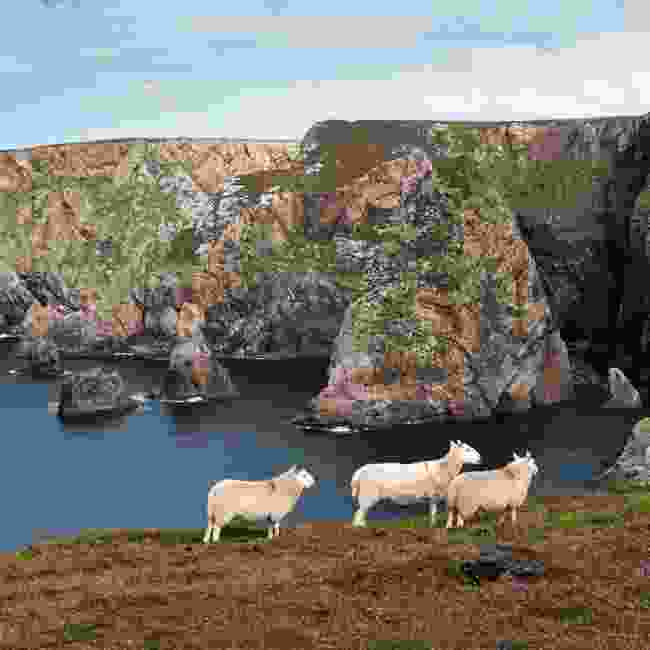 If you want to explore a little more of the islands, then head out on a trip to Arranmore Island after your time in Glenveagh, to explore this wild and untamed little spot. Or go a little further north and visit Tory Island, an Irish-speaking island with ruggedly striking sea stacks.

Find out how to drive Ireland's Ancient East in three days 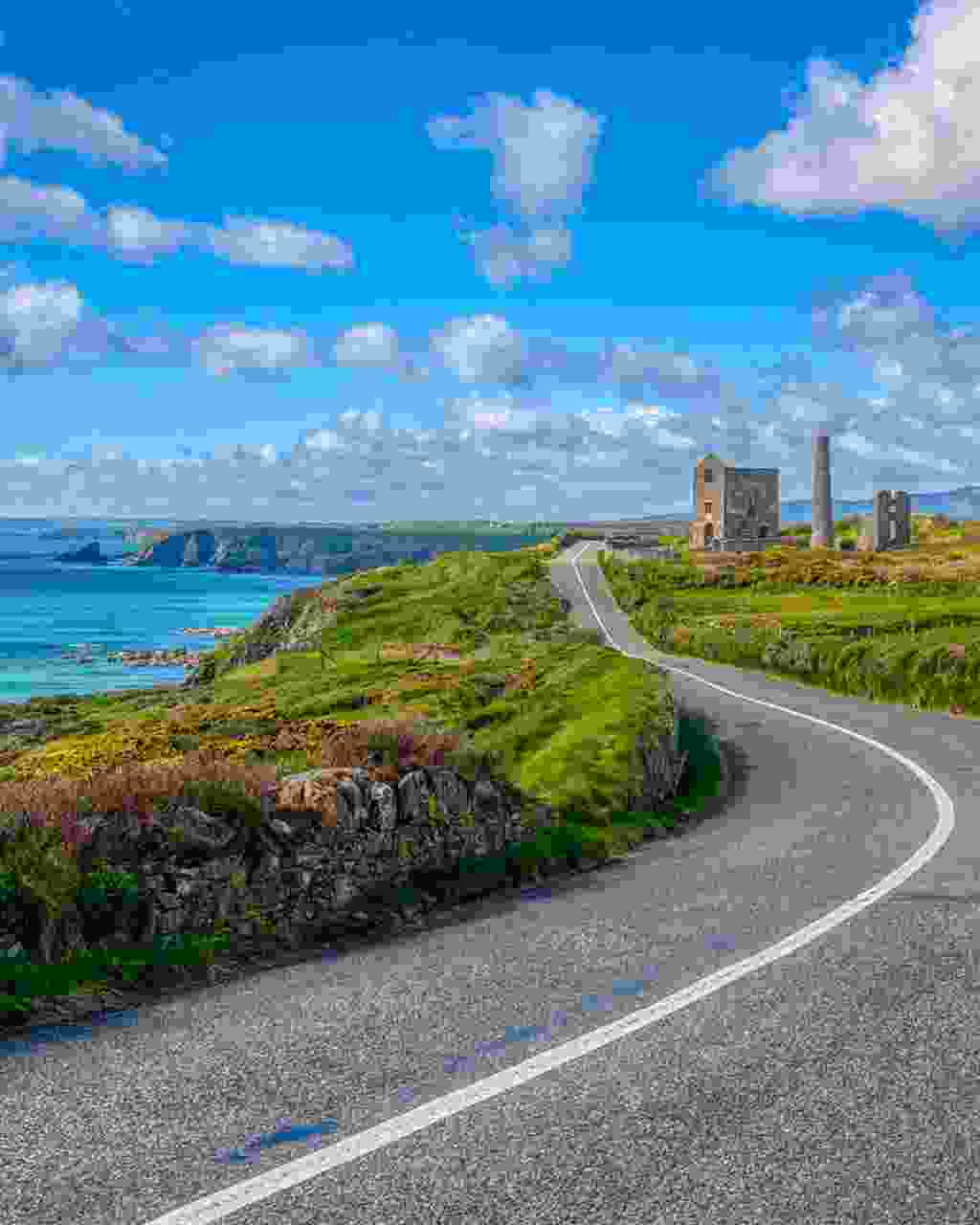 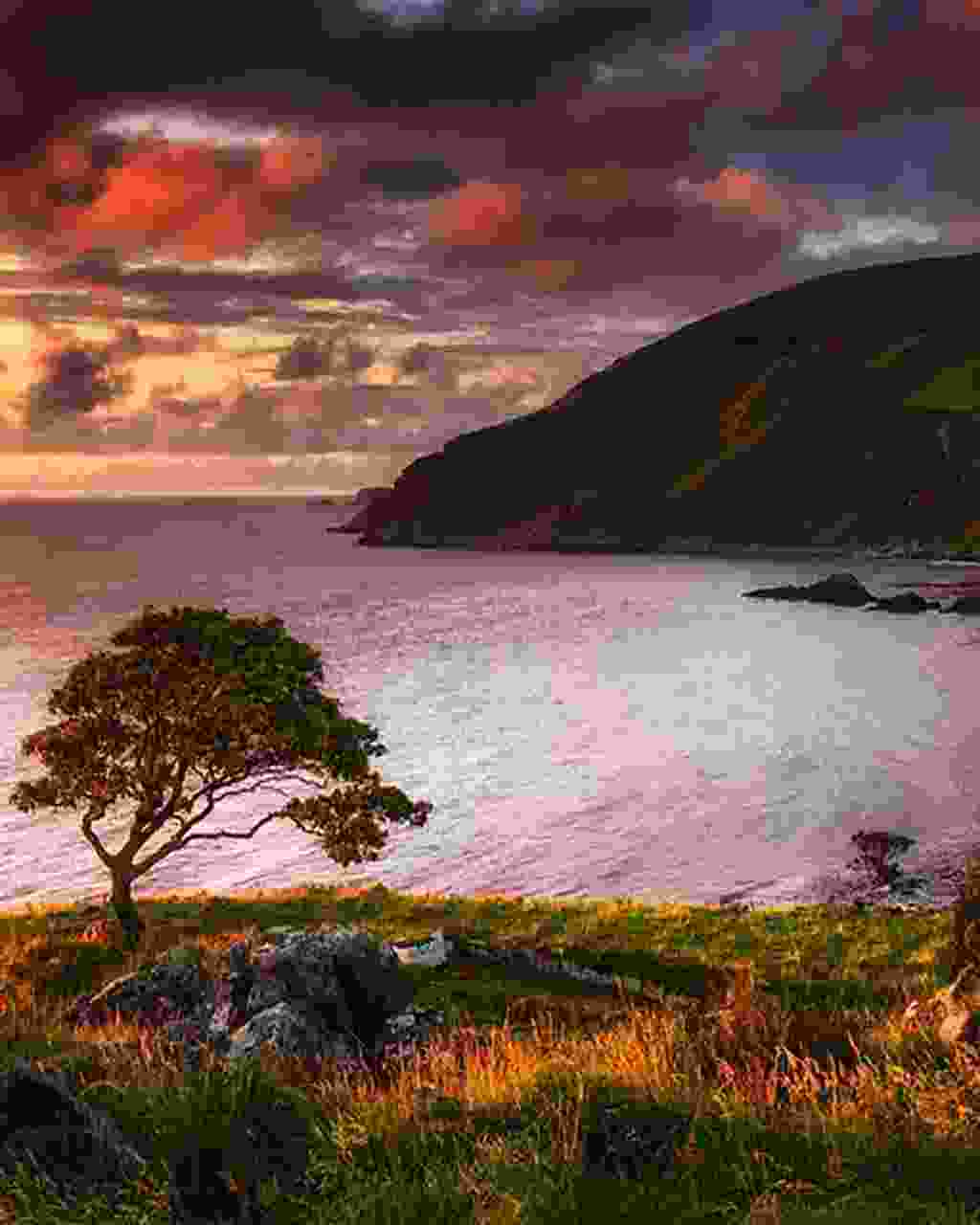 Rev up your engine for Ireland's Boyne Valley