With Singapore Airlines' new international flights finally opening up the Australian capital to the world, it's never been easier to visit the capital, explains Emma Gregg.

Singapore Airlines (SIA) recently celebrated two major milestones in its history of flying to Australia. In 2016, it became the first airline to operate regularly scheduled international flights direct to Canberra. Then, a few months later, it went on to celebrate the 50th anniversary of its first flight Down Under.

In the early days of its passenger service to Australia, back in 1967, SIA flew from Singapore to Sydney via Perth. Since then, the airline has added other Australian cities to its network, with the newest service, the Capital Express to Canberra, creating quite a buzz when it launched last year. It operates four times a week. 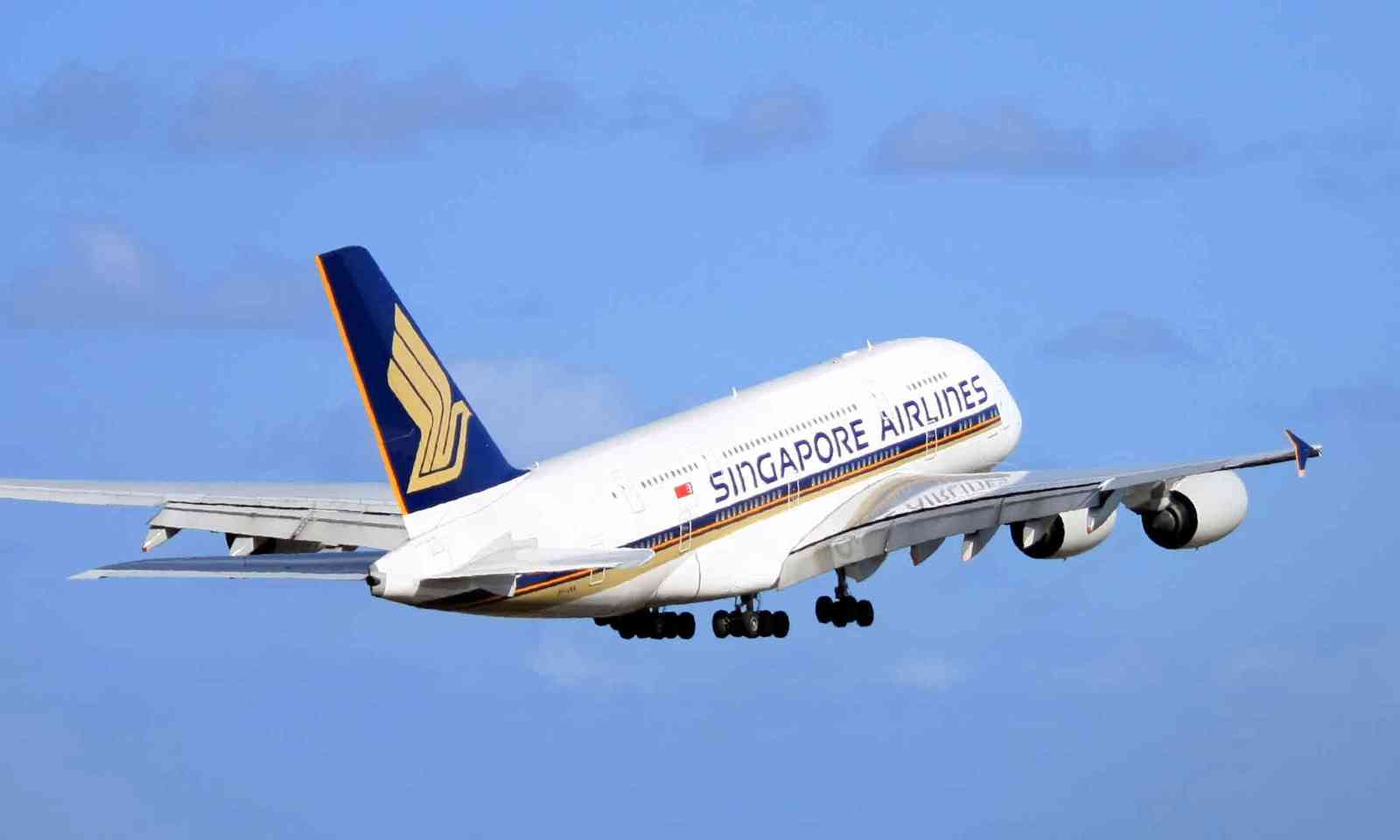 Perhaps surprisingly, nearly all the scheduled flights into the Australian capital used to be domestic, with international visitors having to fly into Canberra via Sydney or Melbourne, or opting to arrive by road. Operated previously by the RAAF (Royal Australian Air Force), who maintained a presence right up until 2003, Canberra Airport has grown in stages, culminating in a A$500 million ‘AirVolution’ redevelopment programme between 2009 and 2014.

The city now has one of Australia’s most environmentally friendly airport terminals, equipped with high-tech energy production, water management and recycling systems that have helped to reduce its carbon emissions by 75%. A campaign to open Canberra Airport to international flights ran for years.

At the time, there were no immigration and customs officers permanently stationed in the capital; whenever the state Rugby Union team chartered a plane to take them to an international fixture, staff had to be brought in especially to handle the paperwork. The Singapore Airlines Capital Express changed all that, as Canberra prepared for the arrival of the first Boeing 777-200 aircraft from Singapore by adding new international border facilities, complete with currency exchange points and duty-free shops. 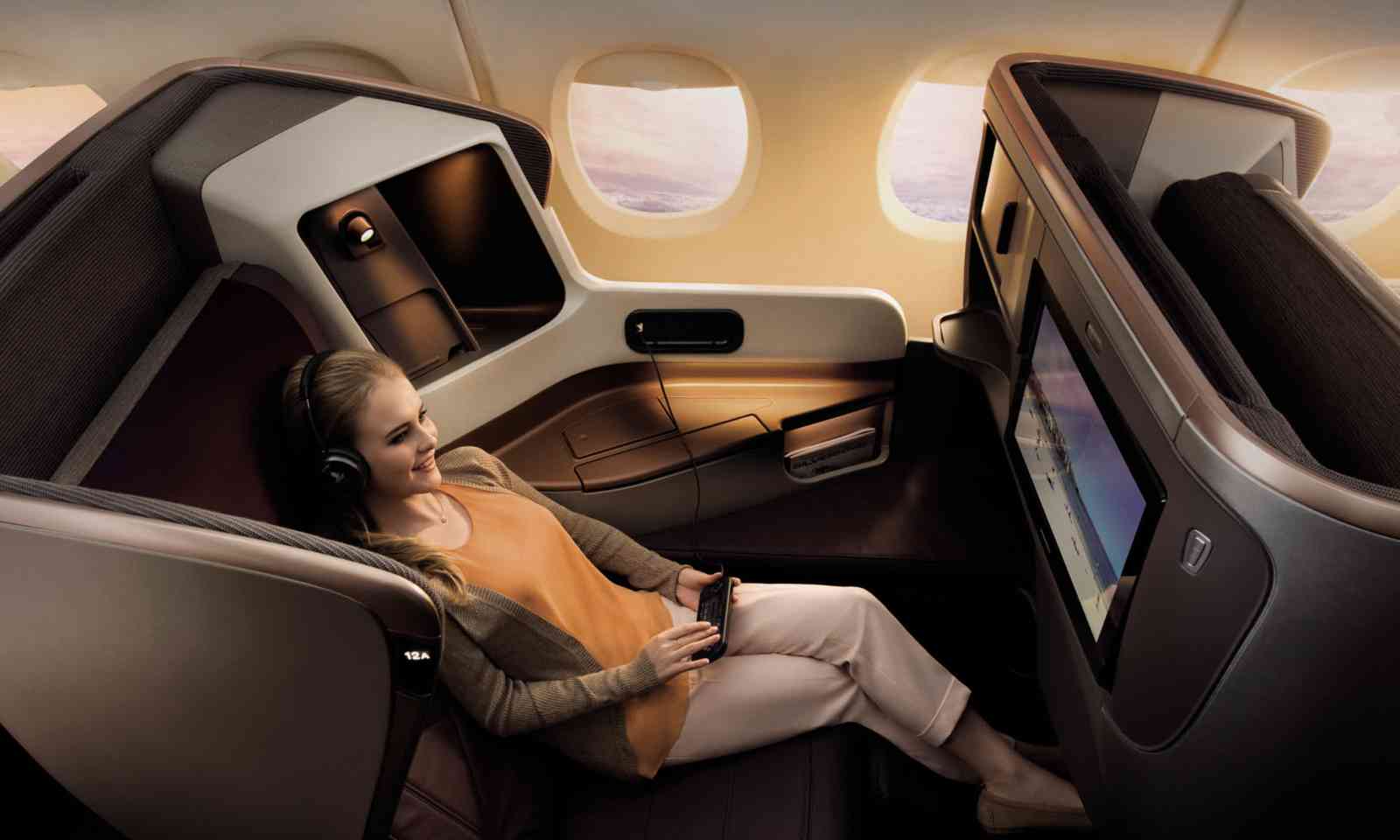 It takes just seven hours and 35 minutes to fly with SIA from Singapore’s Changi Airport to Canberra, making the flight from Heathrow or Manchester via Singapore to Canberra one of the fastest routes from the UK to Australia. Departure and arrival times are convenient. It’s also possible to start your journey from a regional airport in the UK by connecting with an SIA flight to Singapore at a primary European airport, such as Paris CDG, Frankfurt or Amsterdam.

Those who value comfort as much as speed will be pleased to hear that SIA are one of just nine airlines in the world to hold a five-star rating from Skytrax, an airline and airport ranking organisation. SIA offer a full dining and bar service to Economy passengers, with menus designed by an international culinary panel, including the Australian celebrity chef Matt Moran, and wine selected by Michael Hill Smith, Australia’s first Master of Wine.

For more comfort (without the Business Class price tag), book a seat in the widely praised Premium Economy class between Heathrow or Manchester and Singapore. This gets you extra leg room, storage space, power points and menu choices. 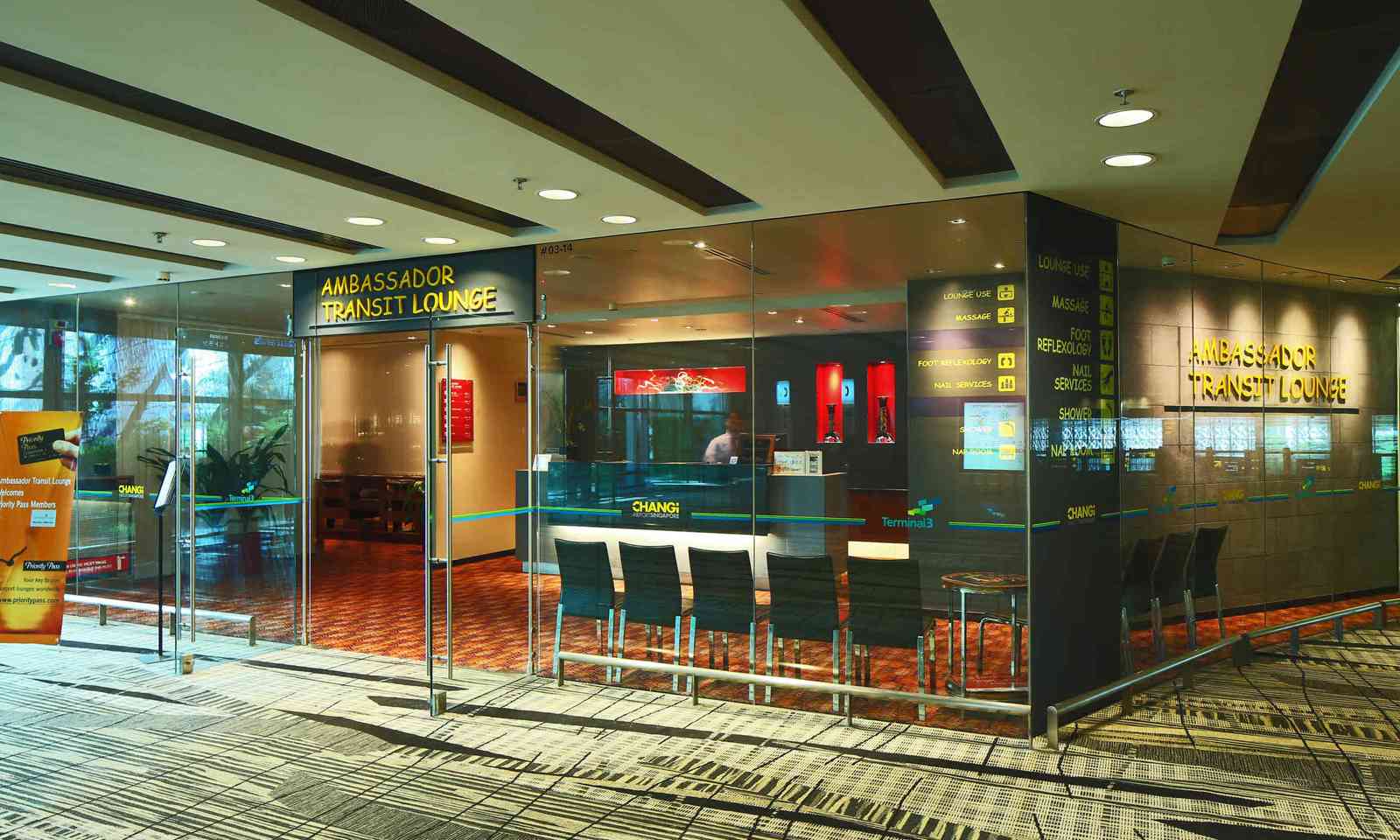 Singapore’s convenient location, around 13 hours’ flying time from London, maximises the opportunity for uninterrupted sleep during the journey to Australia from the UK. What’s more, Changi, a multi-award-winning airport in an attractive, modern and dynamic city, offers such a stress-free transfer experience that long-haul travellers regularly vote it their favourite place to change planes.

To make transit time even more enjoyable, SIA, Singapore Tourism Board and Changi offer a free tour to passengers with 5.5 hours or more to spare. The tours take in highlights such as Chinatown, Little India and Gardens by the Bay, with its Supertree Grove. Places can be booked in advance through SIA, or you can simply show up at the Free Singapore Tour Registration Booth in Terminal 2 or 3 at least an hour before the tour starts.

Singapore Air passengers transiting through Changi (and have onward connections with SIA or Silk Air) will also be gifted a Changi Dollar Voucher worth S$20 (£11) . They can spend this in airport shops and food outlets or on lounge access on a leg of your journey. To claim a voucher, present your passport, boarding passes and e-ticket at the iShopChangi Collection Centre in T2 or T3. 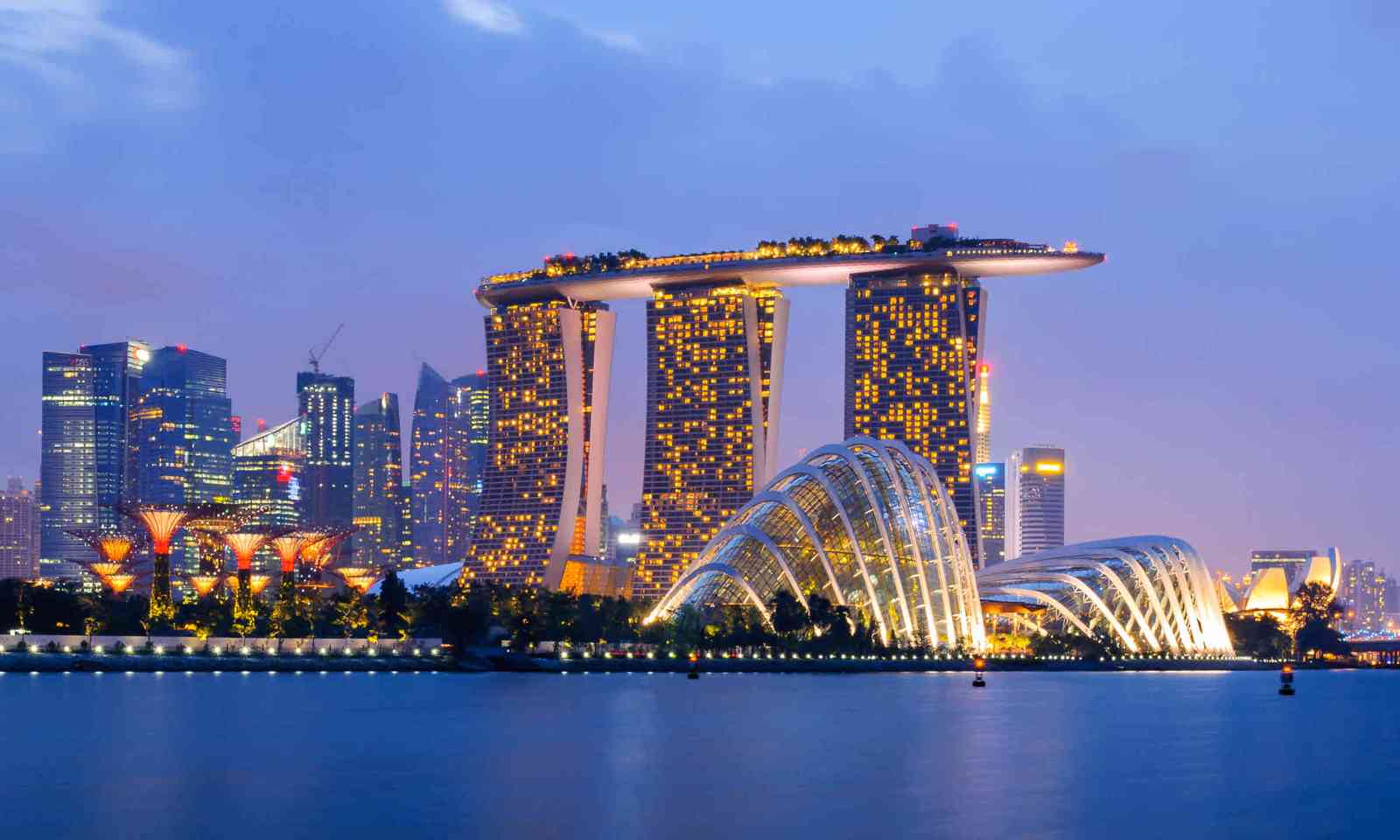 Planning a city break in Singapore en route to Canberra is easy with a Singapore Airlines Singapore Stopover Holiday package, which includes airport transfers and hotels, plus the option of a tour aboard the SIA Hop-on Bus and admission to over 15 tourist attractions.

When visiting Singapore, make sure you hang on to your SIA boarding pass. For a month after your arrival, this is your key to a host of discounts on local shopping, dining, entertainment, hotels, tourist attractions and transport. SIA KrisFlyer and PPS Club members benefit from the same privileges year-round by using their membership card.