It's the country's culture, sport, food and festival centre, and the greatest gateway for your Canadian adventure...

Energetic. Eclectic. Diverse. Different. Innovative. All-encompassing. All welcoming. Toronto is the excitement-pumped heartbeat of Canada: its biggest city, where the most action happens, and where the most people – of all ethnicities – come together to work and play. It’s brimful of urban vitality, but with world-class wilderness right on the doorstep. A trip to Toronto is a holiday to Canada in microcosm, or the perfect gateway to even bigger adventures.

Food and drink: Eat the world

Toronto is the most multicultural city in the world. Just over half of its population is foreign born, covering 230 different nationalities, speaking 180 different languages and dialects. And this kind of ethnic diversity inevitably – deliciously – leads to culinary diversity. In Toronto you’ll find the whole planet on a plate. 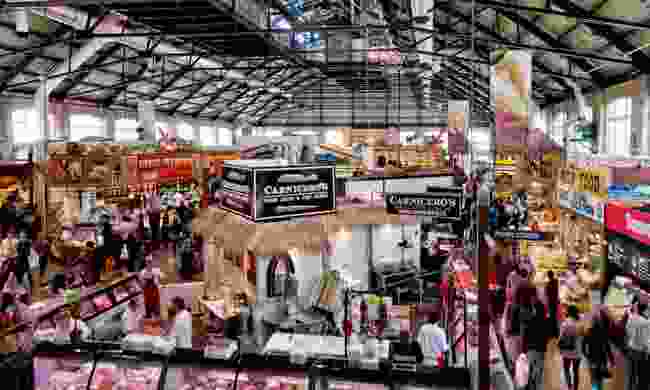 The city has over 9,000 restaurants, including some of Canada’s finest – modern-French Alo topped the official ‘100 Best’ list in 2018. However, literally topping all of the country’s eateries is 360, the revolving restaurant two-thirds of the way up Toronto’s 553m-high CN Tower. This skyline icon has dominated both the cityscape and the Canadian psyche since its erection in 1976; dining up here is the very definition of haute cuisine.

More down to earth, though no less tantalising, is St Lawrence Market. This historic food hall has been vending seasonal Ontario produce since 1803, and is still bursting with butchers, bakers, grocers, vintners, fishmongers and cheesemakers. It also serves up a fine peameal bacon sandwich – slabs of cornmeal-crusted pork stuffed into a Kaiser roll, a Toronto classic. 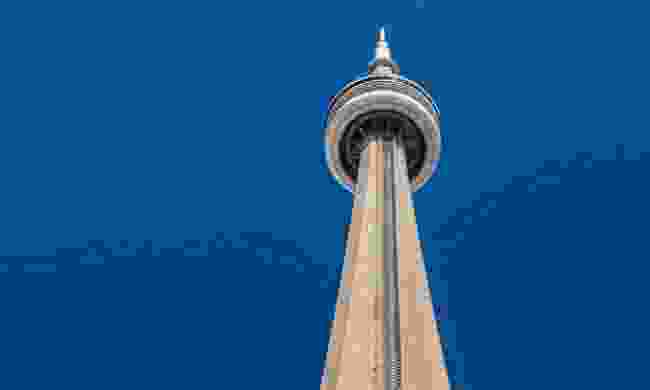 “Dining up here is the very definition of haute cuisine.”

There is always – ALWAYS – something happening somewhere in Toronto. Festivals of all kinds fill the calendar. Whether your passion is movies, comic books, architecture, art, boats, beer or all of the above, there will be a knees-up to suit.

Even in winter, Toronto makes the most of the chill by hosting a fabulously festive Christmas market and a raucous New Year party, plus delicious Winterlicious, when restaurants across the city get creative with their cuisine at great prices. Then, dark January nights are brightened by the Toronto Light Festival, which sees the Distillery Historic District artfully illuminated. 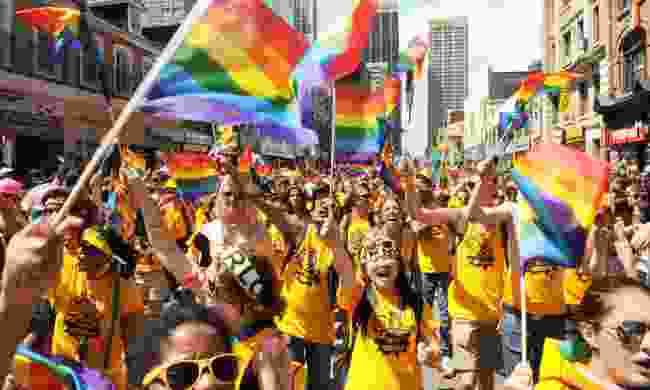 As the weather thaws, the city hosts Canada’s biggest flower and garden festival, fun-filled ComiCon and, in May, Canadian Music Week, packed with workshops, talks and 1,000 bands performing at 60-plus venues downtown. Also in May, Doors Open is a great way to nose inside the city’s most significant, and usually off-limits, buildings.

Summer sees peak festival fever. There’s rainbow-festooned Pride (one of the world’s biggest Pride celebrations), a lively theatrical Fringe and major music festivals spanning jazz, electronica, salsa, indie, classical, buskers and more. Indeed, the whole globe is represented – at events like the irrepressible and outrageously befeathered Caribbean Carnival and the Small World Festival, which brings the sounds of Mali, Korea, Cuba and more to the city.

Autumn doesn’t let up. The Toronto International Film Festival, the world’s largest public film fest with more than 300 screenings, sees celebs and movie-buffs descend on the city. That’s followed by big-name authors attending the Word on the Street lit-fest, lots of Halloween spookiness, a big lakeside blues bash and an authentically Bavarian and beer-filled Oktoberfest. Cheers! 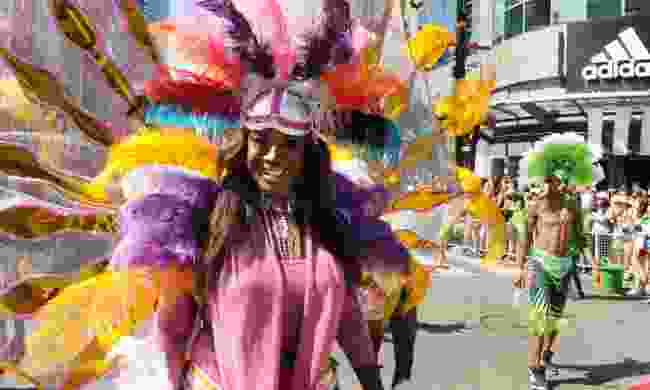 Join the festivities in Toronto (Dreamstime)

“We welcome everyone and want everyone to be welcomed.”

By exploring Toronto, you begin to get a grasp on what it means to be Canadian. The city is chock-full of cultural institutions and under-the-skin experiences that give an insight into this vast country and its psyche.

Uncover First Nations heritage at the excellent Art Gallery of Ontario, home to the largest collection of Canadian art in the world, and at the McMichael Canadian Art Collection, home to thousands of works by celebrated First Nations, Métis, Inuit and contemporary artists. Learn more at the Native Canadian Centre, see First Nations footwear at the Bata Shoe Museum, join the First Story bus tour, which visits some of the city’s pre-contact landmarks, or try contemporary dishes inspired by traditional Aboriginal cuisine at restaurant Boralia. 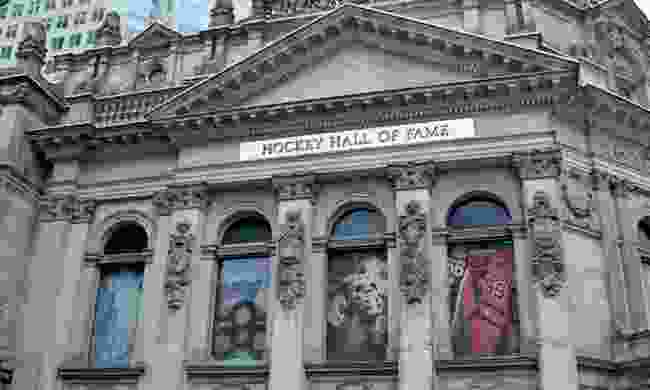 First Nations peoples settled the Toronto area 11,000 years ago. Wandering around the city’s eclectic neighbourhoods will introduce you to more recent settlers: from the red-n-gold storefronts of Chinatown to the gelatarias of Little Italy and the soccer-screening bars of Portugal Village. For more contemporary cultural references, head to the Canadian Broadcasting Corporation, a shrine to the country’s radio and small-screen stars; you can visit the museum and, if your timing is right, join the audience of a TV taping. Or head to the Hockey Hall of Fame, where Canada’s national sport is celebrated with gusto.

Of course, Canada is also about wilderness, and it’s easy to experience a little frontiersmanship without leaving the city limits. Rent a kayak or book a guided trip in a voyageur canoe to paddle through the many channels and lagoons of the Toronto Islands, a haven of secluded beaches and bird sanctuaries in sight of the skyscrapers.

Want to go a little further? Two of Canada’s most alluring provincial parks are within a few hours drive of Toronto. Enormous Algonquin offers maple-cloaked hills, rocky ridges, 1,500 lakes and 3,000 moose to hike and canoe amid. Smaller Killarney has bigger mountains, cranberry bogs, lakeside beaches and a real sense of space and peace.

Discover more that Canada has to offer