Belize’s food and drink scene is brimming with exotic flavours, from freshly caught lobster to chocolate-infused wines. Soak up the sun and enjoy with this handy guide

1: Breakfast: a sturdy start to the day 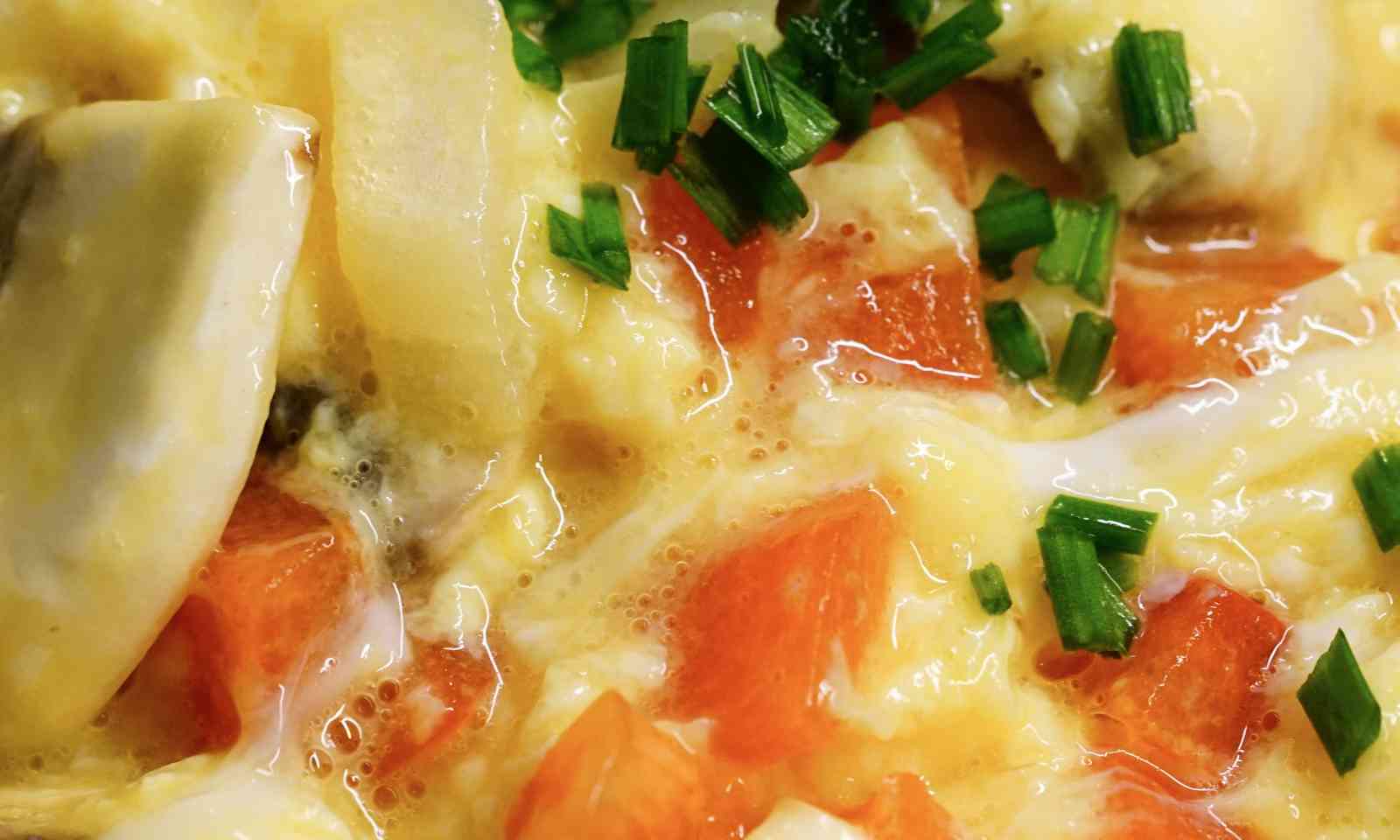 You need to set yourself up right for a day of Central American adventuring. Eggs are a common menu option that you'll find in Belize. To eat them Maya style, order them scrambled with diced tomatoes.

There’s almost always beans on the breakfast plate too. In order to make it properly Belizean, all of the above should be served with johnny cakes (hot, biscuit-like rolls) or fry-jacks (deep-fried dough puffs). After all that, you'll certainly be fuelled up and ready to go.

2: Lunch: rice and beans, beans and rice – the national staples 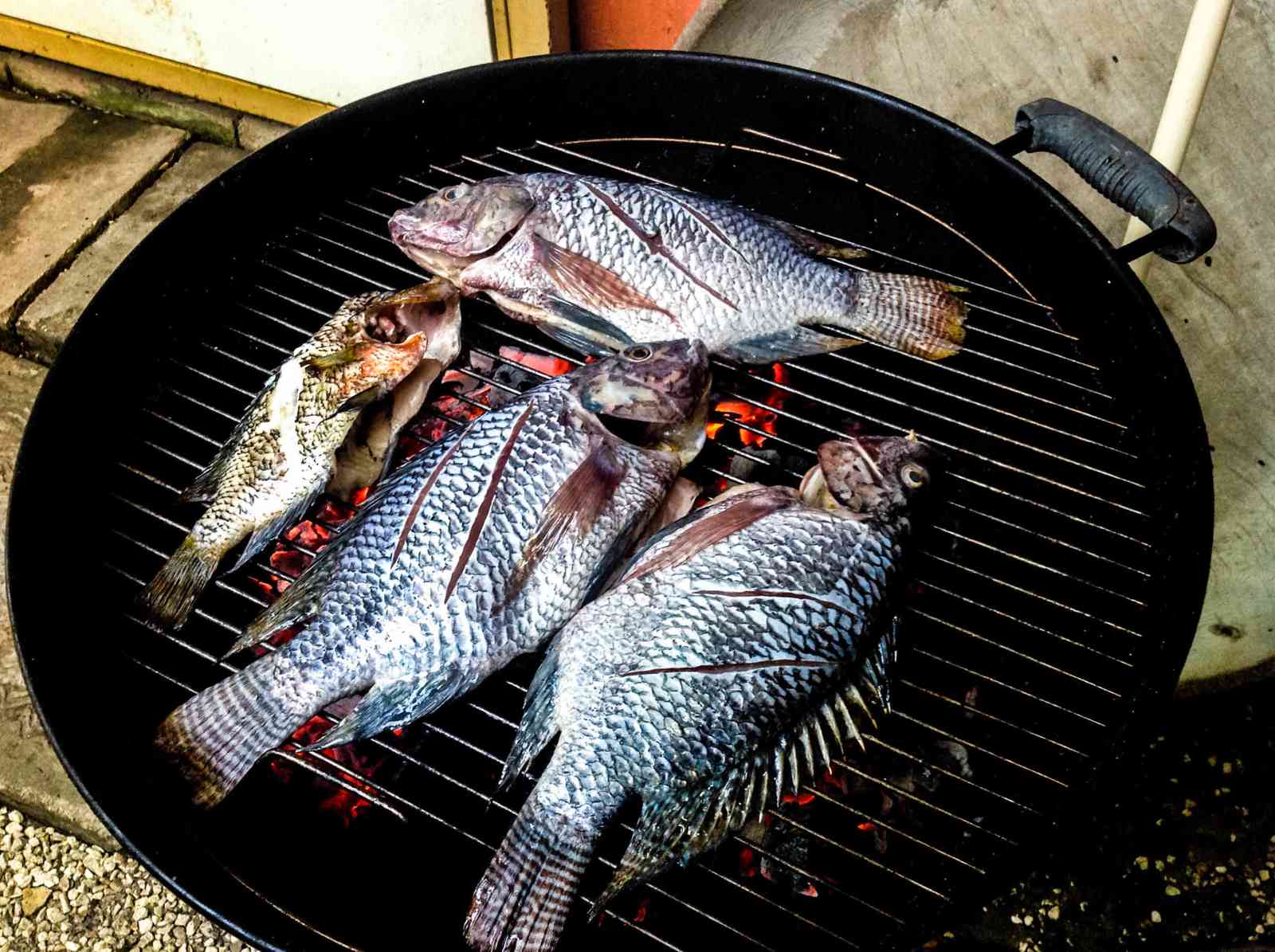 There’s no escaping this wholesome twosome in Belize: white rice and red beans power most of the country, most of the time. There’s plenty of variation on the theme to be found though.

You might find your rice and beans cooked up together in coconut milk and mild spices, and served as an accompaniment to grilled fish or meat. Look out for gibnut, a jungle rodent, for example. Alternatively, you might find the beans cooked up separately in a lightly spiced stew and dolloped on top of the boiled white rice. Either way they are cheap, hearty and you'll be seeing plenty of them.

3: Dinner: fruits of the sea 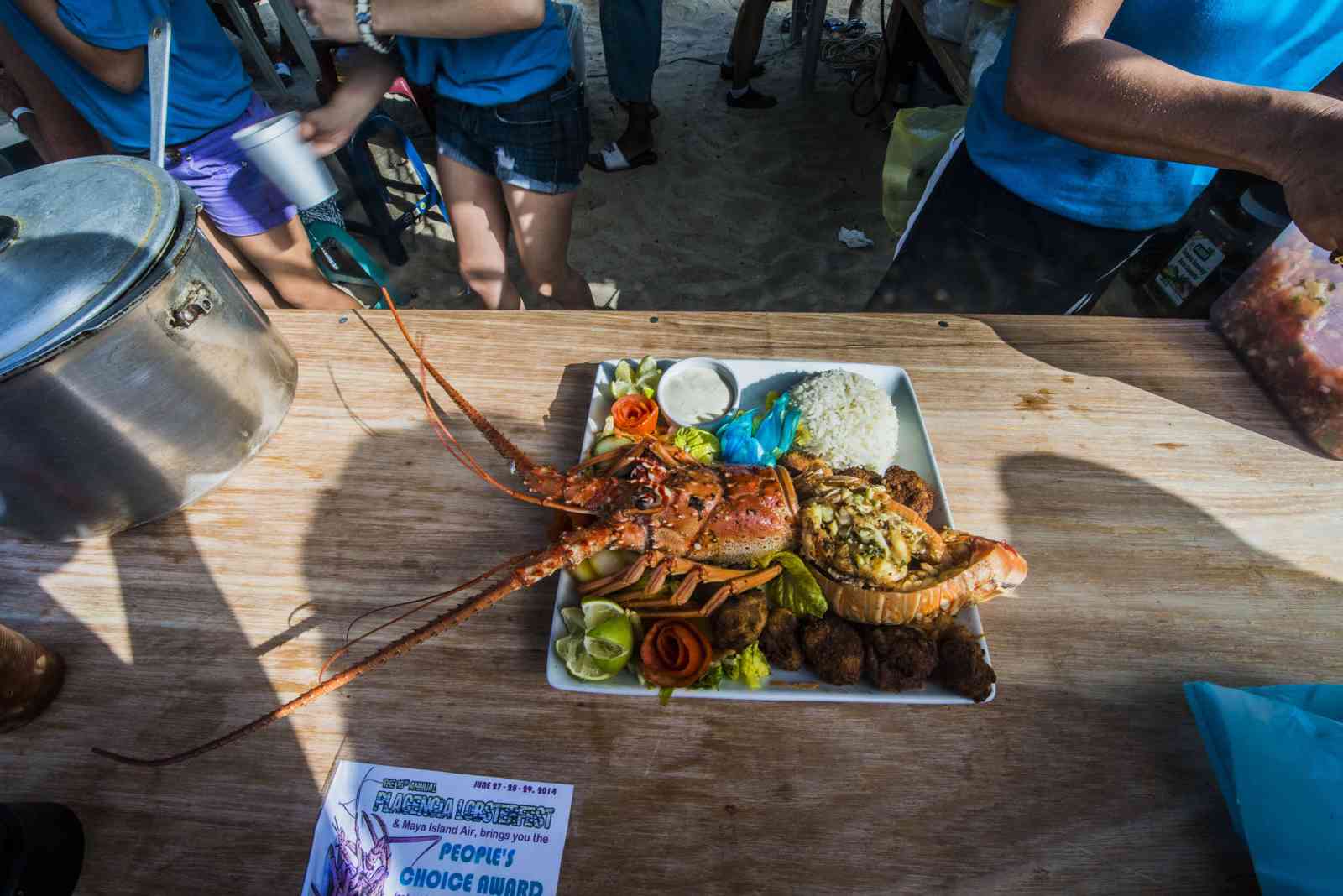 There is a lot more to menus in Belize than rice and beans, of course. Chicken is the most prevalent meat, often chopped up in tasty stews or folded into burritos. But unsurprisingly, given the country’s long Caribbean coastline, seafood is the star attraction.

Look out for grouper, red snapper, shrimp and conch, best eaten grilled fresh and unfussily on a beach barbecue. Lobster season (June-February) is worth planning your trip around. Lobster festivals are held in San Pedro (Ambergis Caye), Caye Caulker and Placencia when the season opens from June 15. 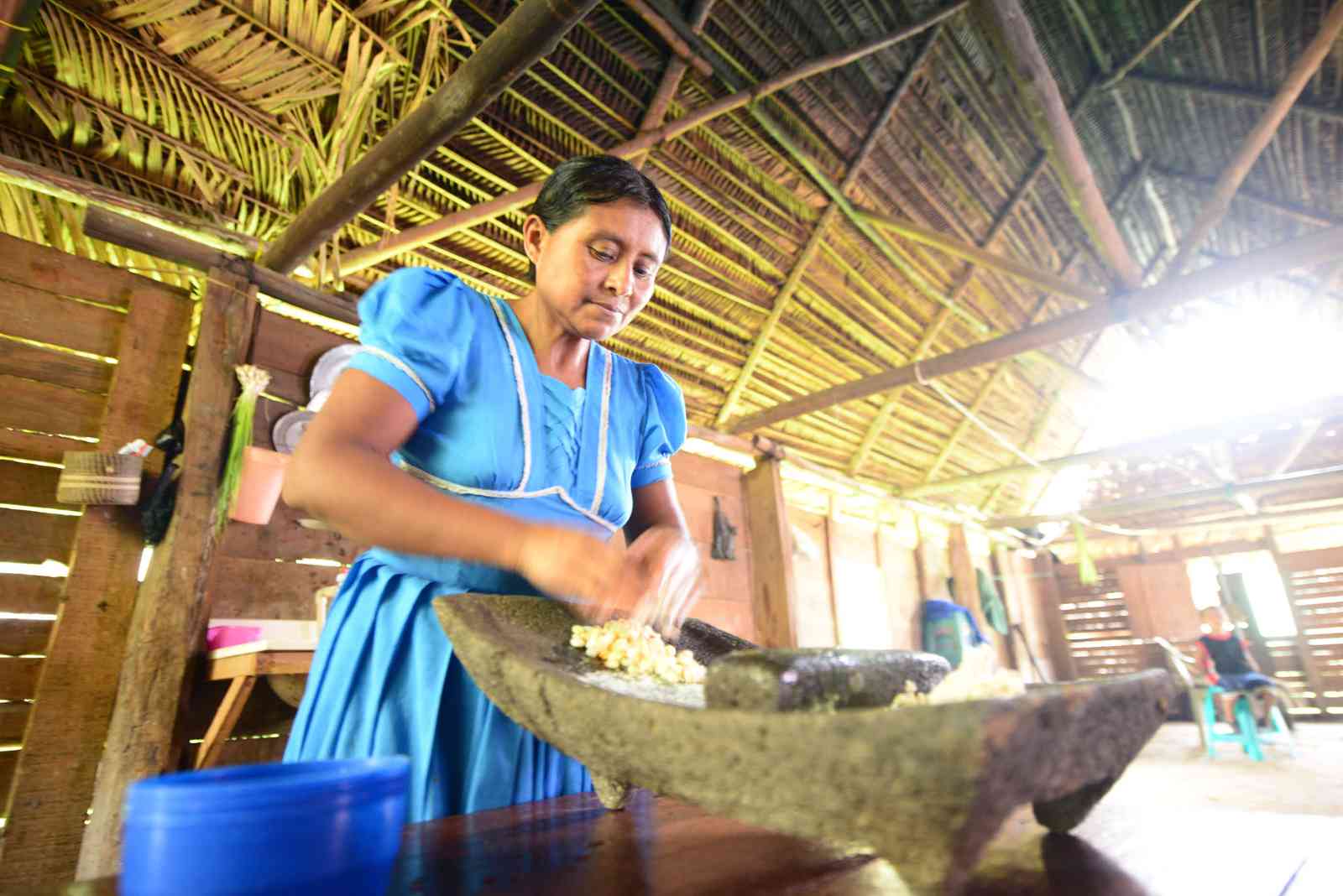 Belize’s Afro-Creole Garifuna peoples have their own recipes to add to the mix. Cassava and plantain are key to their cooking. Their most traditional dish is hudut, fish with coconut milk and mashed ripe and green plantains. Look for it in restaurants in Dangriga and the surrounding villages.

In the far south, it’s more common to find Maya staples, such as caldo (a spicy stew of meat and root vegetables), cochinita pibil (slow roasted pork, flavoured with a local spice known as recado) and ixpa’cha (fish steamed inside a leaf). These will likely be served with fresh tortillas. Book a homestay in a Maya village in the Toledo region to learn how to make them from scratch. 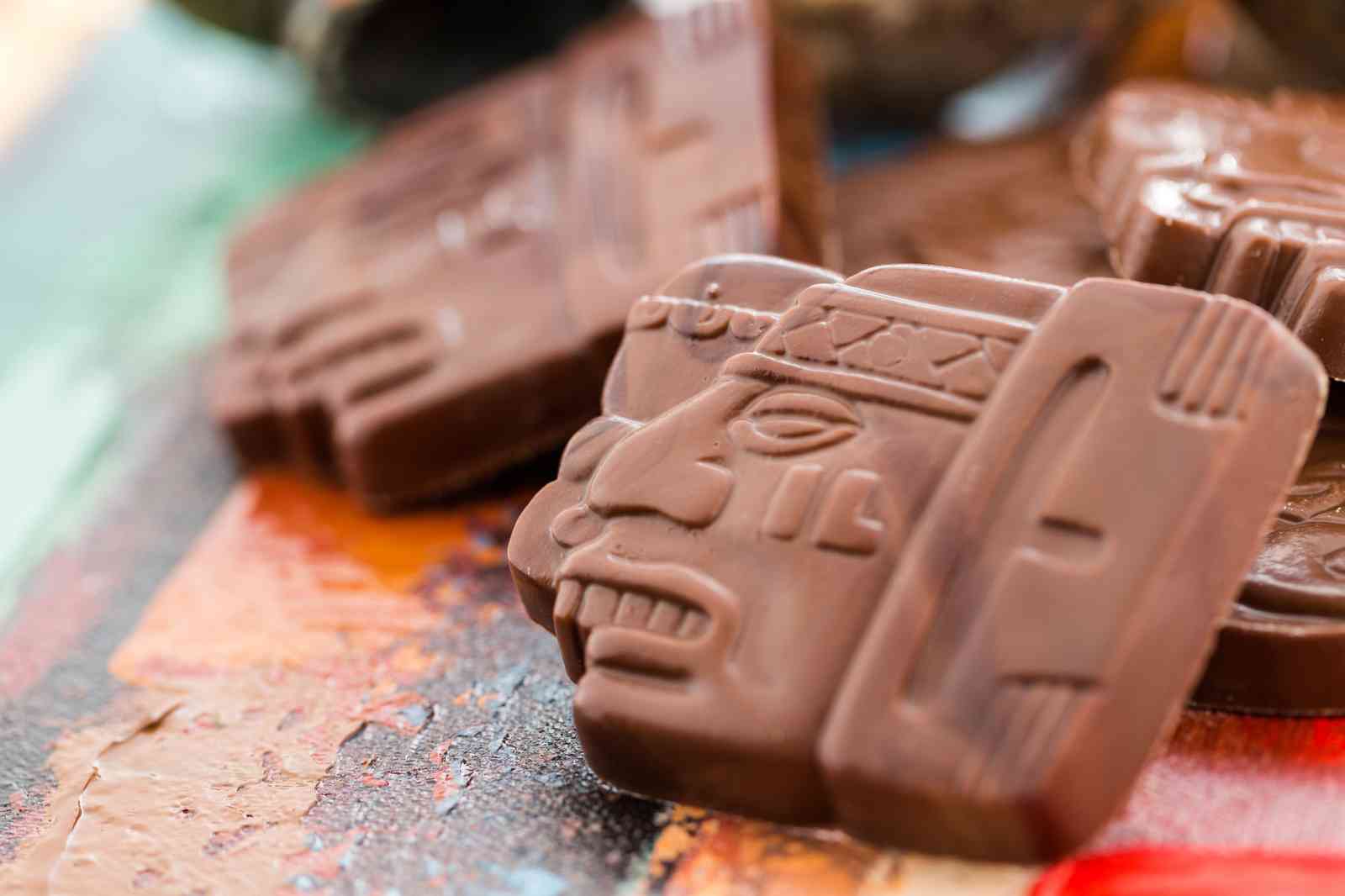 We have the ancient Maya to thank for chocolate. They were creating bitter-sweet, chilli-infused drinks from cacao seeds over 2,000 years ago. Belize has long been a cacao-growing nation, and now several local producers, such as Goss, Kakaw and Cotton Tree, use organic Toledo cacao to make mouthwatering chocolate to suit more modern tastes.

Visit the Ixcacao farm in Toledo where you can take a tour of the plantation and see how cacao seeds become bars of deliciousness. There’s also an onsite restaurant that serves a range of chocolate-infused dishes and even chocolate wine. Allow time to also visit other local producers, too, to compare and contrast their goods.

If you’re in the area in mid-May, head to Punta Gorda for the annual Chocolate Festival, which includes cultural tours and a delectable opening night party of live music, fine wine, local chocolate and specially brewed Belikin Chocolate Stout. 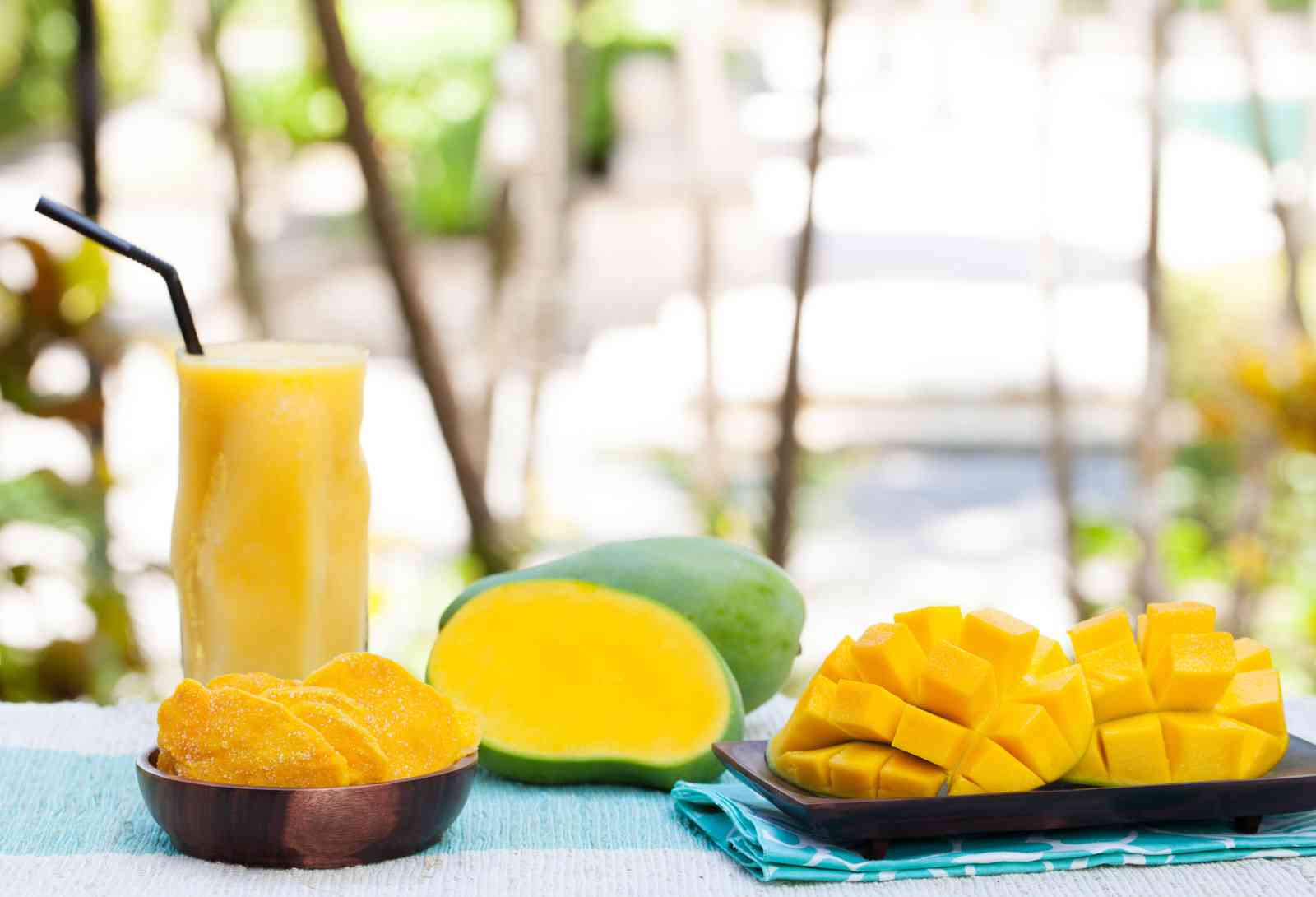 Nothing complements a day lazing on a Caribbean beach quite like a cold tropical juice. Shacks and cafes will pulp whatever’s in season into a refreshing drink. Favourites include watermelon, papaya, mango and lime. 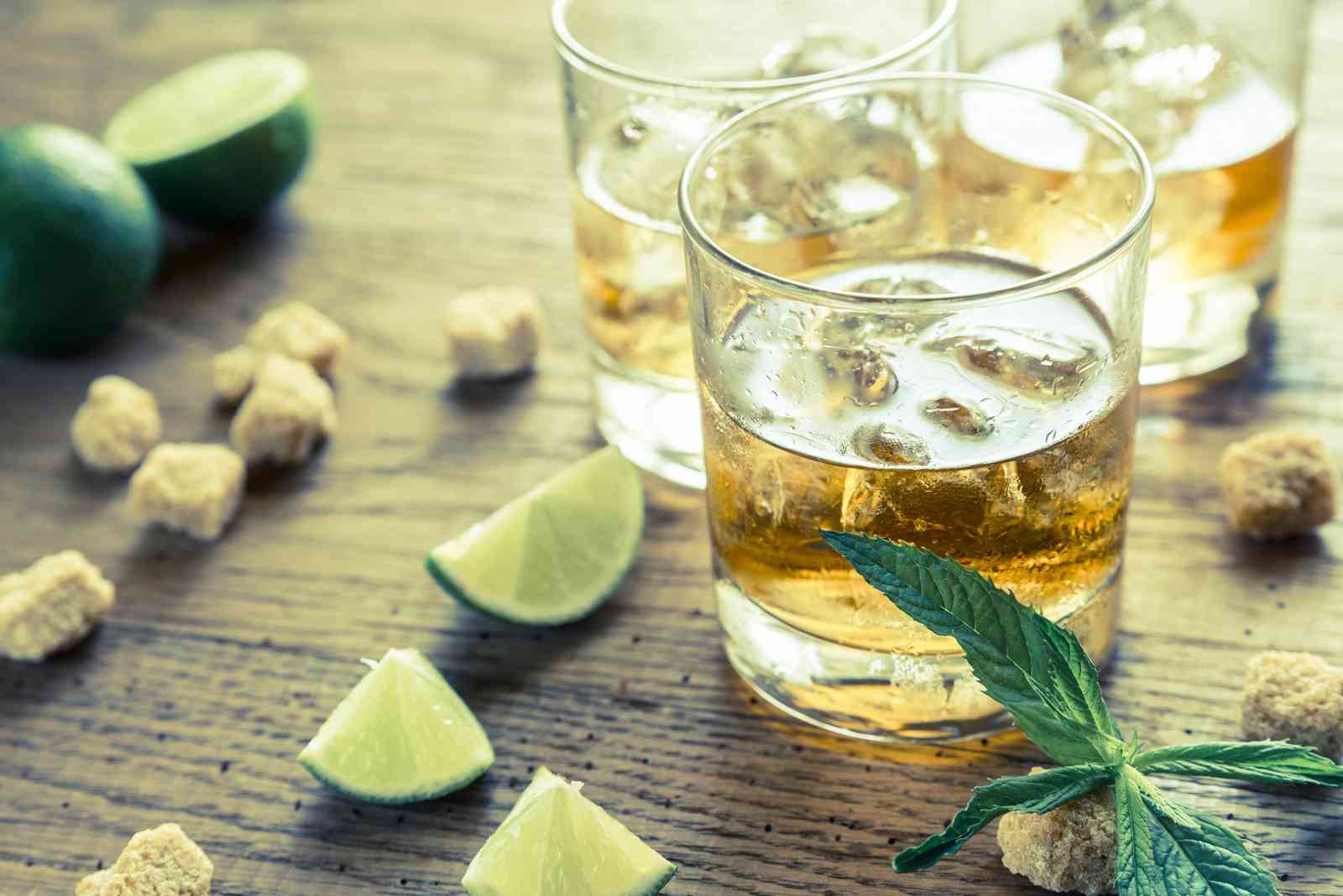 You could drink a local-brewed berry or cashew wine, or even find a bottle for imported plonk. But when in Belize, it’s best to enjoy booze like the locals do, which means either a bottle of Belikin beer or a dram of rum.

Belize is proud of its Belikin, with the Maya ruins of Altun Ha featuring on the label. It comes in various styles, from classic European lager to stout to a maltier premium brew. It’s found everywhere, though perhaps best enjoyed after a long jungle hike or while watching the sun set on a tropical isle.

Rum is the spirit of choice here. The country’s oldest distillery is Travellers Liquors in Belize City, which has been producing rich, dark, fruity Travellers One Barrel since the 1950s. Take a tour of the distillery to see rum-making paraphernalia and the bottling factory, and to taste various tipples. If you don’t like it neat, a glass of rum punch should slip down a treat.

8: Something hot: a little sauce 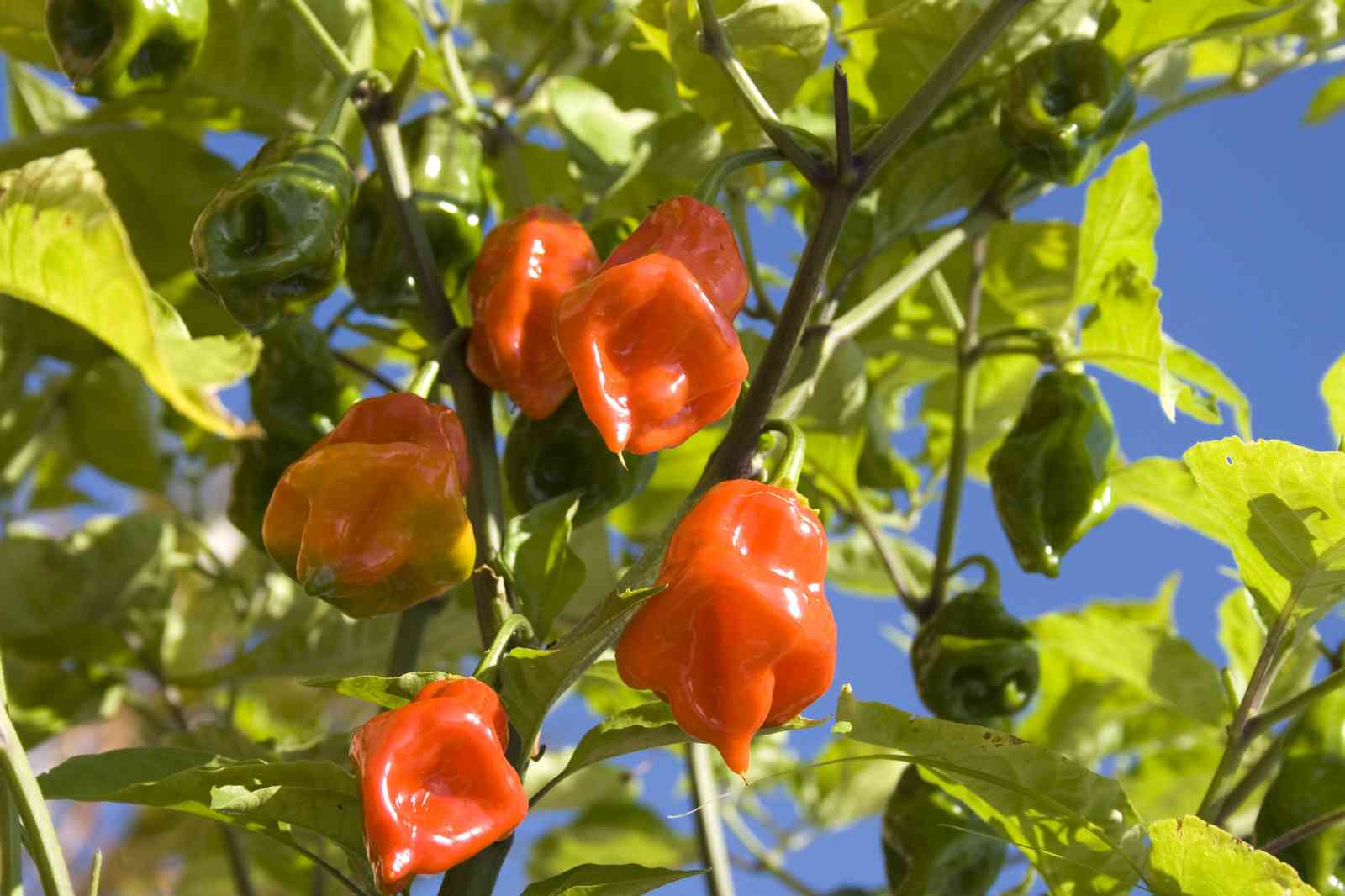 No matter where you dine. whether it's a taco-serving snack shack or a refined family restaurant, there’s likely to be a bottle of Marie Sharp’s pepper sauce on the table. The farmer-turned-condiment queen began making sauces from her own habanero chillies in the 1980s, and is now the go-to brand for spicing up Belizean meals.

There are now several varieties, from ‘Mild’ to ‘Beware’. Try them all on a tasting tour at her factory, just outside Dangriga.

This article was supported by the Belize Tourist Board (www.travelbelize.org) but it is independent and impartial, just like all Wanderlust editorial