Alternative Tirol: 7 top things to do aside from hiking

From rumbling around on old steam trains to indulging in a night of open-air cinema, the Austrian Tirol is shaping up to be this summer’s hotspot destination...

The Austrian Tirol is the Austria you've always dreamed of, with sprawling hillsides, jagged mountains and lakes as smooth as mirrors. Hiking and biking are two of the best reasons to visit, but when your feet get tired, there are plenty of other exciting activities to keep you busy. Here are seven alternative things to do in spring and summer… 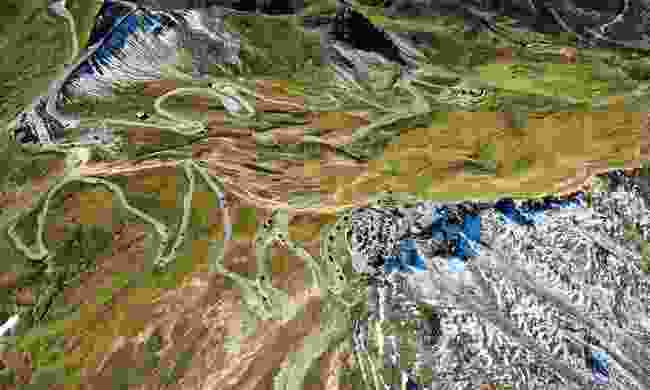 A landscape made for road trips (Österreich Werbung)

Many people dream of coming to the Tirol to set off on their own two feet. But the region is serious driving country so think about hiring a car as well. With some of the world’s most spectacular roads weaving around the undulating Alpine terrain, you can see why car companies come here to film adverts – the Tirol boasts epic scenery fit for Hollywood blockbusters, never mind commercials. Talking of movie blockbusters, key scenes from the Bond film Spectre were shot right here in the Ötztal Valley. A new attraction is paying tribute not only to that film, but also to the whole Bond back canon, making it an essential visit for fans of the legendary secret agent. 007 ELEMENTS is a jaw-dropping cinematic installation in Sölden that nestles more than 3000m above sea level inside the Gaislachkogl Mountain. The nine galleries are inspired by all the Bond films — you can even dine in the restaurant that doubled up as a villain’s lair in Spectre. This is the place to live out your inner Bond. 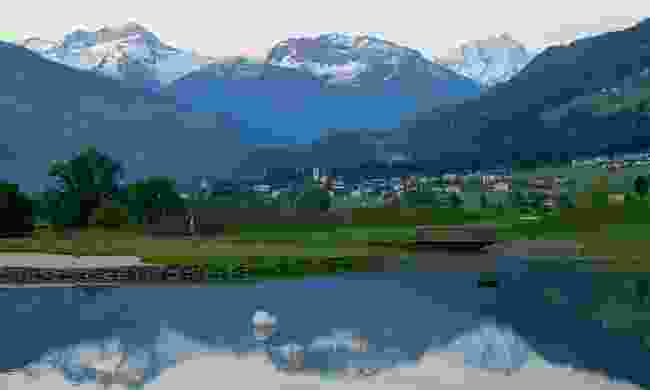 You might not think of the Alps as a great place to enjoy a round of golf, but there are clubs in the mountains, too. A superb option, whatever your handicap, is Golfclub Zillertal-Uderns — the lowest-lying golf course in the Tirol. A five-star experience for everyone from professionals to complete beginners, you can learn some new skills from expert PGA-certified tutors at the school. The 18-hole championship course is the star feature, with its stunning view of the Zillertal Mountains. The club also has chipping, pitching and putting greens and a driving range for you to hone your skills. 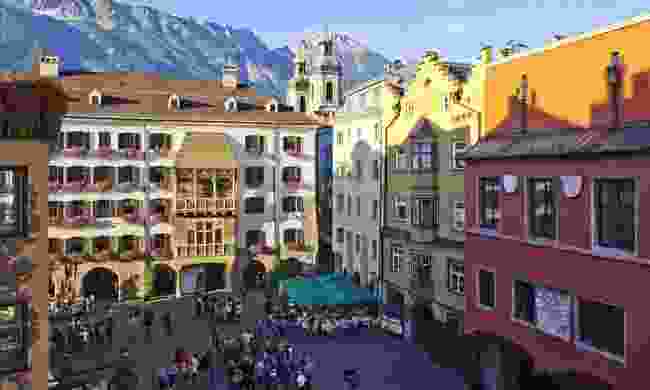 The town of Innsbruck, where the open-air cinema takes place (Christof Lackner)

There is something uniquely intimate about an outdoor cinema and they don’t come much more romantic than Innsbruck’s Zeughaus museum. The venue in Tirol’s capital has real heritage as it started life as part of a military arsenal that is said to have belonged to Emperor Maximilian I. Every summer it breathes new life as a slew of films are put on no matter the weather, with everything from Hollywood movies through to arthouse cinema. Local couples, families and film connoisseurs attend, but visitors are also very much welcome. Traditionally, this extravaganza rumbles on for the whole month of September. Find the line up here.

5: Let the train take the strain 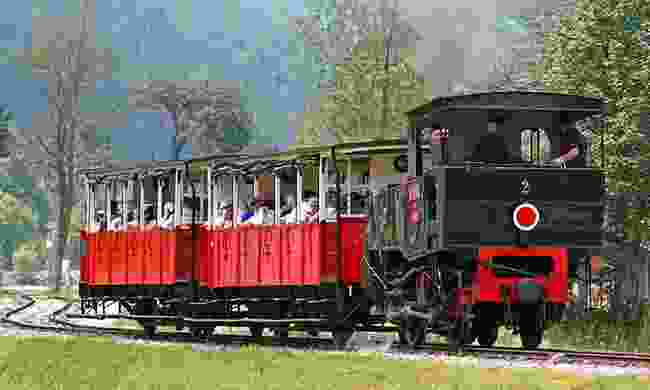 The Achensee Cog Railway is the oldest steam-operated system of its kind in Europe. Once the coal engines have been fired up, it’s all aboard at the train station in Jenbach, in the Inntal Valley, with steep gradients straight away. The passenger cars, named Hannah, Georg, Hermann and Theodor, will then shunt you off in search of the picturesque Achensee Lake. En route, you will funnel through green meadows and beautiful forests, with glittering mountain peaks framing the backdrop. The journey is only 7km, but it soars 440m in height and offers a real snapshot of the region. If you want to continue your adventure, boats await to spirit you off across the Tirol’s largest lake. 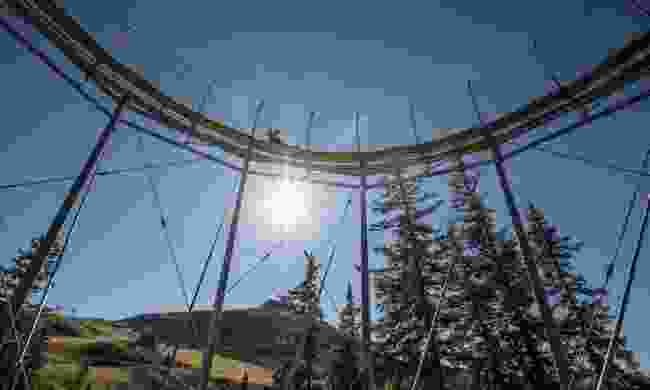 An ace attraction for families is the new Lauser Sauser modern Alpine coaster. Lauserland at the top of the Wiedersbergerhorn gondola lift top station is already a big hit: Activities include making handicrafts and a milking competition. The Alpine coaster swoops thrillseekers down from an altitude of 1,845m, descending over 134m, at speeds of up to 40kmph. It also works its way back uphill, so you can have another go, too. 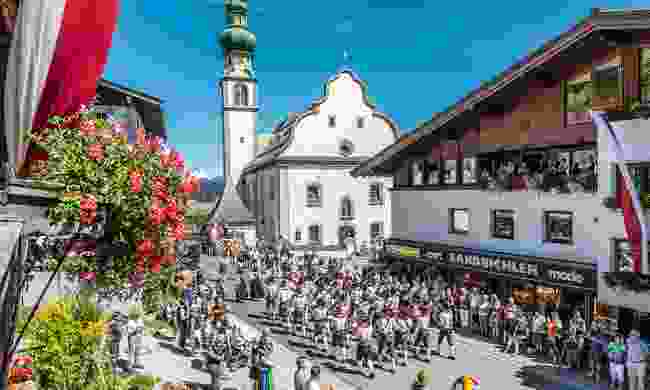 This creative and colourful slice of the Tirol is a fun place to spend time in the summer, with a flurry of celebrations brightening up local towns and villages. Some of the highlights include traditional-themed festivals, featuring brass bands and foodie fun with cheese trails. A huge event is the Summer Solstice Festival on 22 June. Catch a lift up Markbachjoch Mountain to check the giant bonfire on this riotously fun night. There's also the Talfest Valley Festival in Wildschönau, with decorative floats and lots of brass band music. Of, if you're a fitness fanatic, you can turn your attentions to the rigours of the 24-hour walking Kitzalp24 event, walking 50km and climbing up 3,000m in height. Or you can take to two wheels for the Enduro One mountain bike challenge. 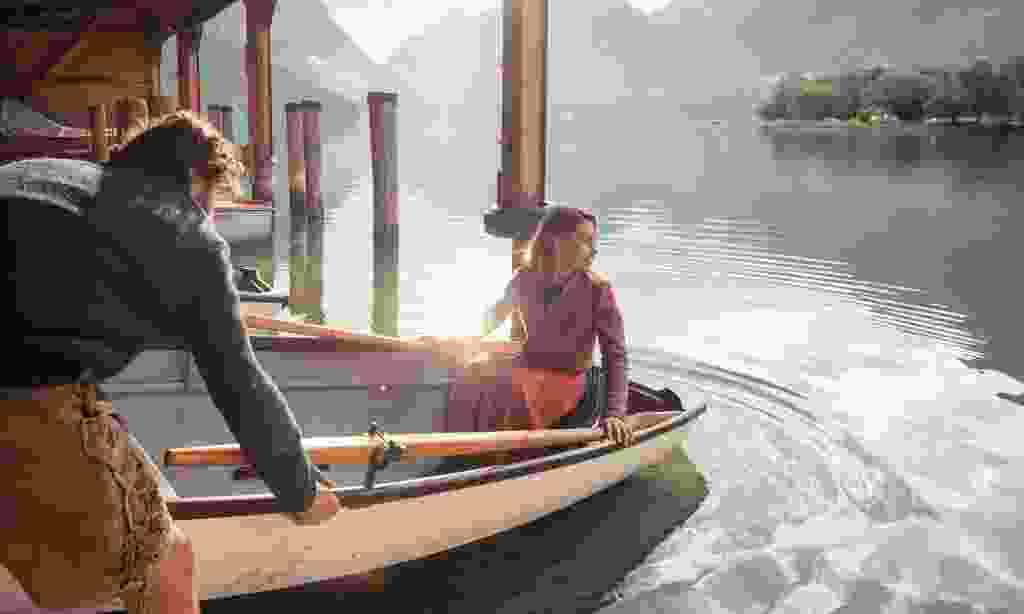 To discover even more about this dynamic region of Austria, head to tyrol.com. 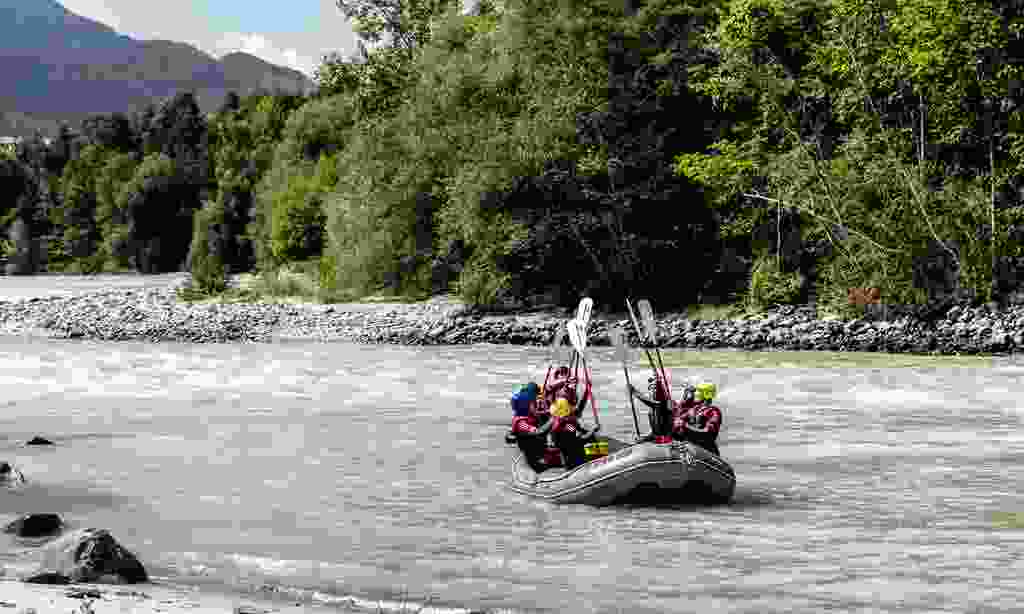