There is nothing quite like a cycling holiday, pedalling through epic scenery, visiting cultural sites en route. And there is no more epic, richly cultural cycling destination in Europe than Austria...

There is nothing quite like a cycling holiday, pedalling along through epic swathes of scenery, stopping off at historic and cultural sites en route. And there is no more epic, richly historic and cultural cycling destination in Europe than Austria. Handily Austria is not only very welcoming to those travelling on two wheels, but the country is really well set-up for cyclists with a choice of exciting, world-class trails. 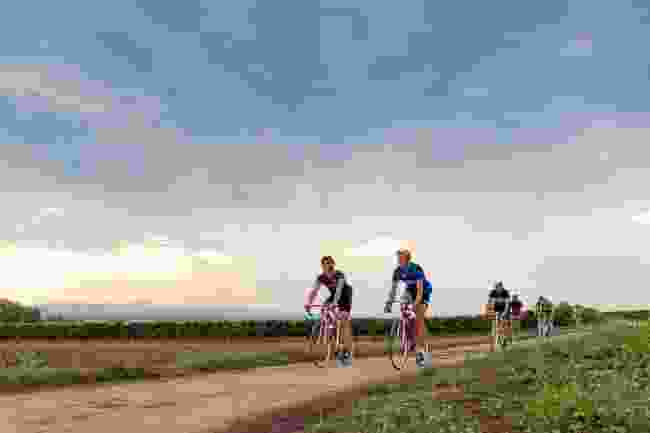 The scenic Weinviertel is famous for its superb peppery wines, and they are a key part of Austria’s largest vintage cycling tour, which also offers great food and flea markets. And glorious vintage bikes – lots of them: classic steel frames are in, click pedals out. Hundreds of likeminded souls proudly show off their classic wheels in June for a one day ride on different routes every year. What has been described as a ‘Non-Race’ and a ‘Way of Life’ is a relaxed event for everyone with the option of 70km, 140km or 210km. It’s more about slowing down rather than accelerating away in a sprint finish. "The social side of things comes before the competitive one, which is what sets In Velo Veritas apart from other events," says Horst Watzl, one of the organisers. "Leisurely enjoyment" is the motto of the Weinviertel, so it’s the perfect event here in the region’s gently rolling hills. Think hearty traditional food at fuelling stalls, rather than energy drinks.

2. Take on a mighty river on the Danube Bike Trail 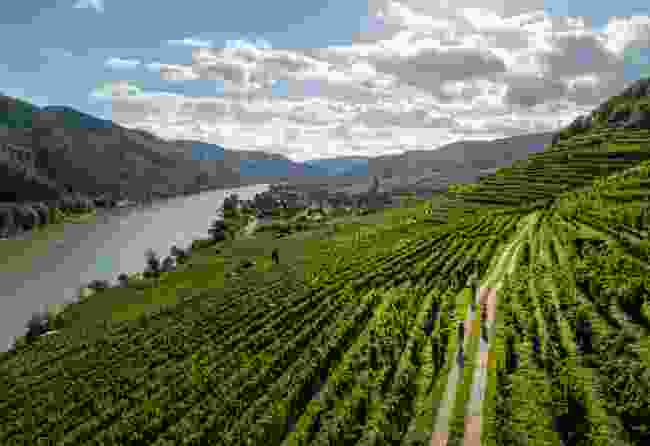 The Austrian section of this multi-country epic combines glorious scenery and rich culture, with superb cycling. The Trail follows Europe's second-largest river through the remarkable landscapes of the Upper-Danube Valley all the way to the Austrian capital of Vienna, where it is at its grandest and most historic. As you eke along the Danube’s hallowed banks the centuries peel back to open a window into towns whose streets were once smoothed by Roman sandals, on to elegant Baroque monasteries and churches. Another urban charmer is the city of Linz, where the Baroque St. Florian shines. The Wachau Valley is another highlight, its picturesque banks a favourite of artists and writers. History and legend ooze from every pore as you pedal – take the 1,000-year-old town of Krems, or Dürnstein, where King Richard the Lionhearted was captured as he returned from the Crusades. Kick off at the German border in the north at Passau and it’s 317km to Hainburg in Lower Austria. A real joy is that 90% of the route is traffic-free along the Danube River and largely flat. 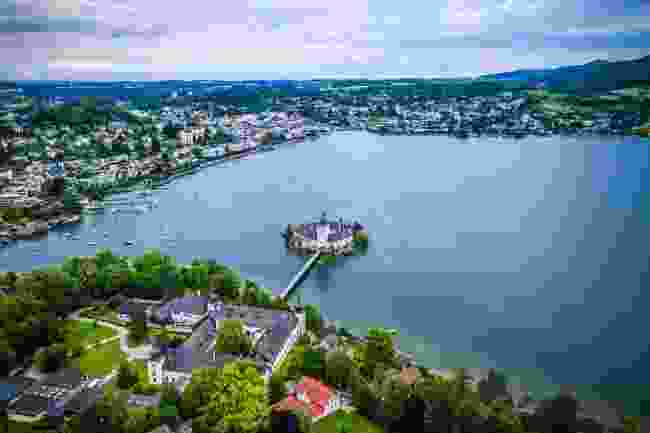 If you love lakes and mountains then this adventure is your cycling Nirvana. The Salzkammergut region in Upper Austria is the Alps writ large: all towering peaks, plunging valleys and rich forests. The human history is compelling too and the region has been recognised on UNESCO’s coveted World Heritage list. When you pedal off on this loop journey no fewer than 13 lakes shimmer ahead on a route alive with flora and fauna. You can get right in amongst this jaw-dropping wildscape wild swimming, sailing, and, of course, hiking. The official starting point is the stately city of Salzburg, Mozart’s birthplace. Pushing on you come to St. Gilgen on Wolfgangsee lake and Bad Ischl, a favourite of Emperor Franz Joseph – you can visit his former hunting lodge. Delving deeper south picture postcard perfect Hallstatt tempts – take the ferry for the best photos. Other highlights include the ice caves near Obertraun and a trio of lakes – Traunsee, Attersee and Mondsee. In all it’s a 309km loop from Salzburg, with a world of scenery en route. 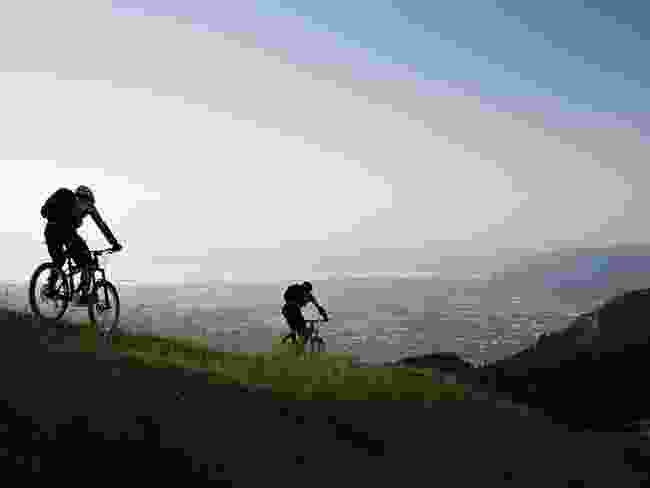 You get to really experience both the diversity and the drama of Vorarlberg on an exciting two-wheeled adventure that sweeps between Bludenz and Bregenz. As well as Austria, you'll also touch on the German and Swiss shores of the Bodensee. The scenery en route could scarcely be more sublime as mountains vault all around and nature spreads its rich tentacles across a quintet of valleys. The Austrian Alpine town of Bludenz sets you off on a swathe of medieval drama after you’ve enjoyed the local hikes and shops. Stock up on delicious Milka chocolate (for energy of course) at the factory in Bludenz too. Your route traces the Ill river to another medieval gem, Feldkirch, then follows the Rhine north to Bregenz on Bodensee Lake. The total distance – including the Bodensee Lake loop – is 321km, most of it mercifully flat. 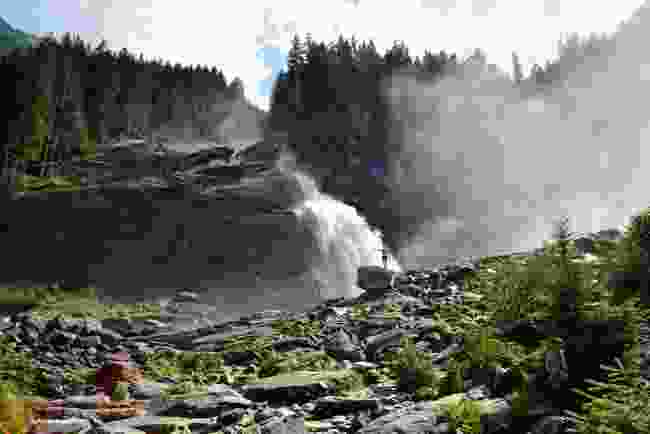 This wondrous cycle route offers a real slice of Austria in a nutshell, with mountains, the country's highest waterfall, and historic cities. The start is a green one as you take the train to Krimml in the Hohe-Tauern National Park region, home to a flurry of dramatic waterfalls. You pedal with the Salzach River through picturesque villages to the Zell am See,  a year-round resort oasis. Choose here whether to continue along the Salzach River, exploring the world's largest ice caves in Werfen and the salt mines at Hallein. Or savour an even more spectacular journey along the Saalach River checking out the charming resort village of Maria Alm and the market town of Lofer. Either way you roll into the beguiling city of Salzburg. After soaking in its urban delights the trail forges north through Oberndorf (home to the Silent Night chapel) to the German border. It's 326km, or 177km, from Krimml to Salzburg; mainly downhill on either route.

Discover more of Austria now by heading over to the official website.