Sweet home Alabama: 6 essential stops on a road trip around this southern state

From iconic locations of musical, historical, and cultural significance to vast natural spaces, a journey to Alabama is full of surprises. Here are some ideas for a road trip... 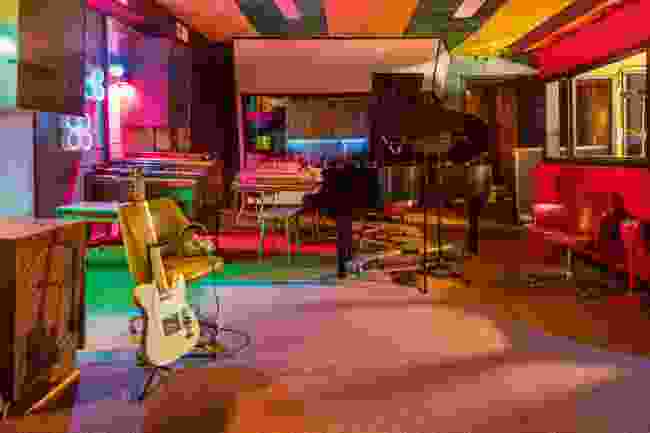 Music lovers should start in Muscle Shoals, known as the 'Hit Recording Capital of the World'. Many of the big names of the 1960s recorded here including Aretha Franklin, Etta James, the Rolling Stones and more. Visitors can tour both the FAME and Muscle Shoals Sound Studios to stand in the footsteps of some of the greatest musicians of all time. The Alabama Music Hall of Fame is also worth a visit, as is the Rattlesnake Saloon, a live music venue located in the woods just 20 minutes outside of town. 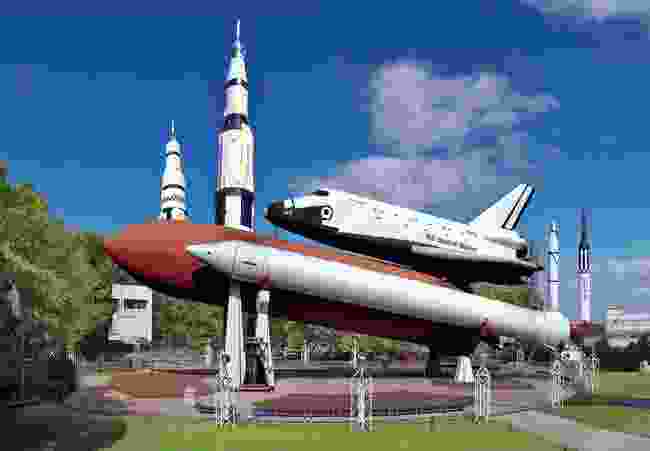 Just over an hour’s drive east from Muscle Shoals is Huntsville, home to some of the state’s great tech and science centres. Visit the US Space and Rocket Center, the world’s largest space museum, to learn about the history and future of space exploration and even participate in an astronaut training adventure. Arriving in 2022 is the Huntsville Amphitheatre, an 8,000-person state-of-the-art venue being built to honour the state’s important place in music history and to continue the tradition by hosting modern acts in grand style. 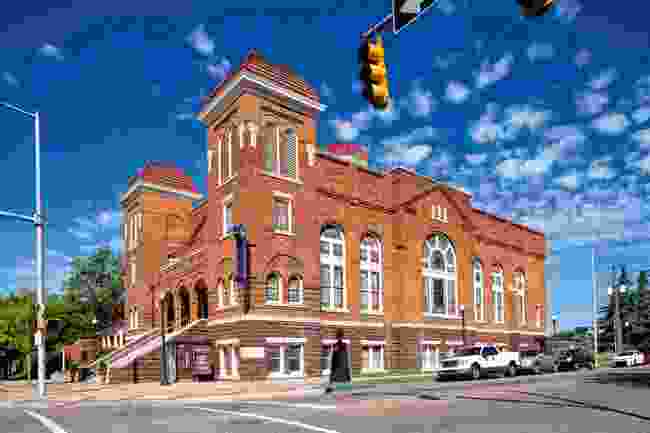 Elsewhere, the city has also won many accolades for its gastronomic offerings with award-winning chefs, restaurants, and bars, with Highlands Bar and Grill winning the 2018 James Beard Awards, and The Automatic Seafood and Oysters nominated for it. The Alabama Jazz Hall of Fame, the Avondale Brewery and Saturn Music Hall all serve up foot-tapping local music.

For a dose of nature, travel a bit outside of town to enjoy the Red Mountain Park and take a ride on the thrilling zipline. 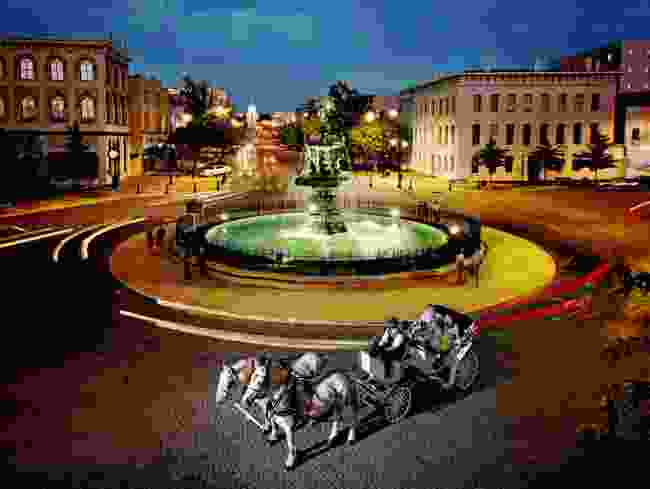 Head south for another 145km to reach the history-rich city of Montgomery. This city was ground zero in the fight for civil rights and visitors here can find out more about the key figures who fought for equality, as well as the ongoing nature of the struggle. Head to institutions such as the Rosa Parks Museum at the site where she was arrested, the Dexter Avenue King Memorial Baptist Church (the only Church where Martin Luther King Jr was Pastor) and the National Memorial for Peace and Justice.

Political history can also be soaked up on a tour of the First White House of the Confederacy. Those visiting the historic building can learn about Jefferson Davis’ inauguration which took place here in 1861.

Even the food in Montgomery has history, with places such as Chris’ Hot Dogs, which has been serving locals and visitors alike for over 100 years. It was a favourite of world-famous musician Hank Williams, whose life and accomplishments are immortalised in the nearby Hank Williams Museum. 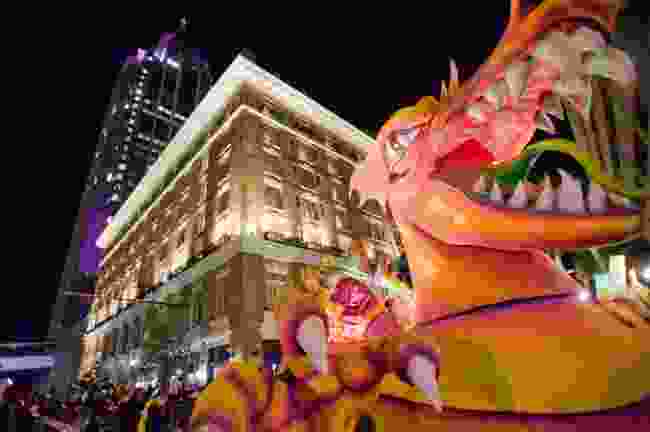 From Montgomery, it’s less than a three hour drive to Mobile where the oldest annual Mardi Gras celebration in the US began in 1703 when Mobile was the capital of the Louisiana territory. Outside of the city, around an hour’s drive east, is Dauphin Island, home to the Audubon Bird Sanctuary where you can spy heron, egrets and pelicans alongside many migratory birds. Head some 30km north-west to find the shrimping village of Bayou La Batre, made famous by the movie Forrest Gump, where you can sample the catch of the day. 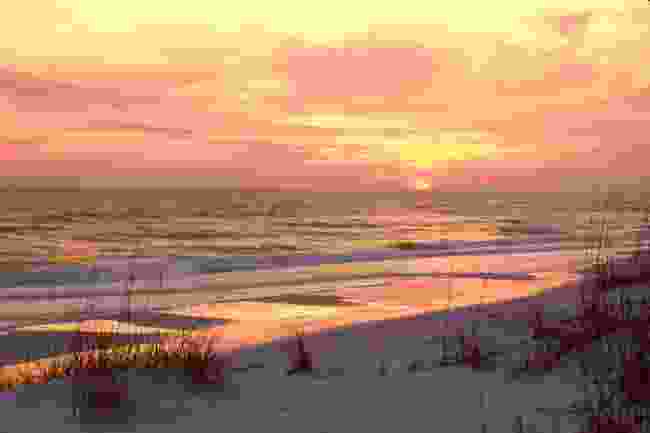 Drive 90km south to reach the white sands of Gulf Shores and Orange Beach. Water lovers can spend their time diving, kayaking and paddle boarding (keep an eye out for bottlenose dolphins). Back on dry land, visit The Gulf State Park which can be explored on foot or bike and offers 28km of trails, three freshwater lakes, nine eco-systems and is a habitat to 25 bird species; twitchers can spy grebes, waders and osprey around Shelby Lakes.

Gulf Shores is also home to the Hangout Music Festival, a three-day event held every May, as well as countless music halls where you can hear local bands. Foodies will enjoy the fresh seafood found in the sea-front restaurants, as well as the National Shrimp Festival held every October, sending you home with a lasting taste of Alabama.

The range of natural wonders on offer is perhaps one of Alabama’s biggest secrets. From the wooded foothills of the Appalachian Mountains to the white beaches of the Gulf of Mexico, its 22 state parks harbour everything from craggy caves and caverns to swamps and towering waterfalls. Here are just three... 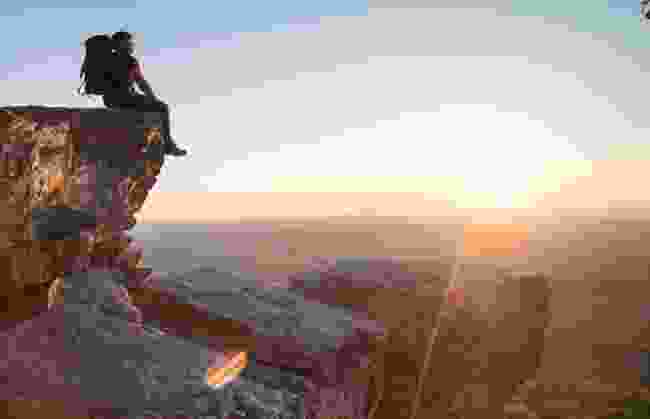 Drive or hike to the highest point in Alabama, Mount Cheaha, which rises above Talladega National Forest like an island above a sea of green.

Take a night tour of Dismal Canyon and wonder at the ‘Dismalites’ – bioluminescent larvae that glow blue-green on the rocks.

While exploring the 24 sq km of natural woodland or following some of the 58km of hiking trails at Lake Guntersville State Park, remember to look up to spot bald eagles soaring overhead.

For more travel inspiration and information to help you plan your dream road trip to Alabama, head over to the official website.