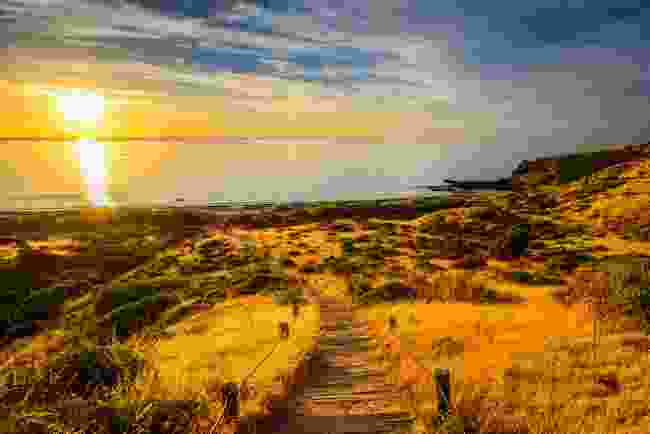 South Australia has a reputation as a hidden gem. It's less-visited and less populous than its neighbours New South Wales and Victoria, yet it can certainly keep up when it comes to outback adventuring, spotting diverse wildlife and sampling transcendent cuisine.

And that's not to mention the world famous wineries, the walks on Kangaroo Island and the many festivals the state hosts...

When to visit South Australia

There's never a bad time to visit South Australia. The best time simply depends on what you're looking for...

Spring (September to November) is best for outdoor adventures, hiking, climbing and exploring - as the heat isn't too intense.

Summer (December to February) is great for lounging on the beach and swimming in the Great Australian Bight - it's hot!

Take advantage of the beautiful colours and agreeable climate in Autumn (March to May) to explore Adelaide's surrounding hills.

Winter (June to August) is still pretty mild, rarely dropping below 10°C. Use this time to explore Adelaide and sample the best Shiraz Australia has to offer. 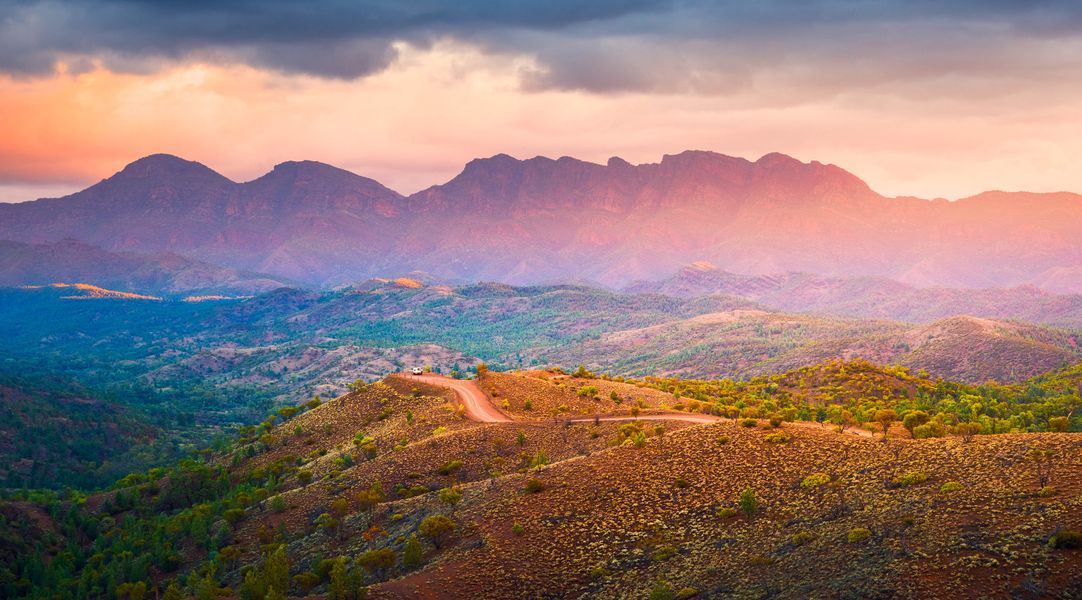 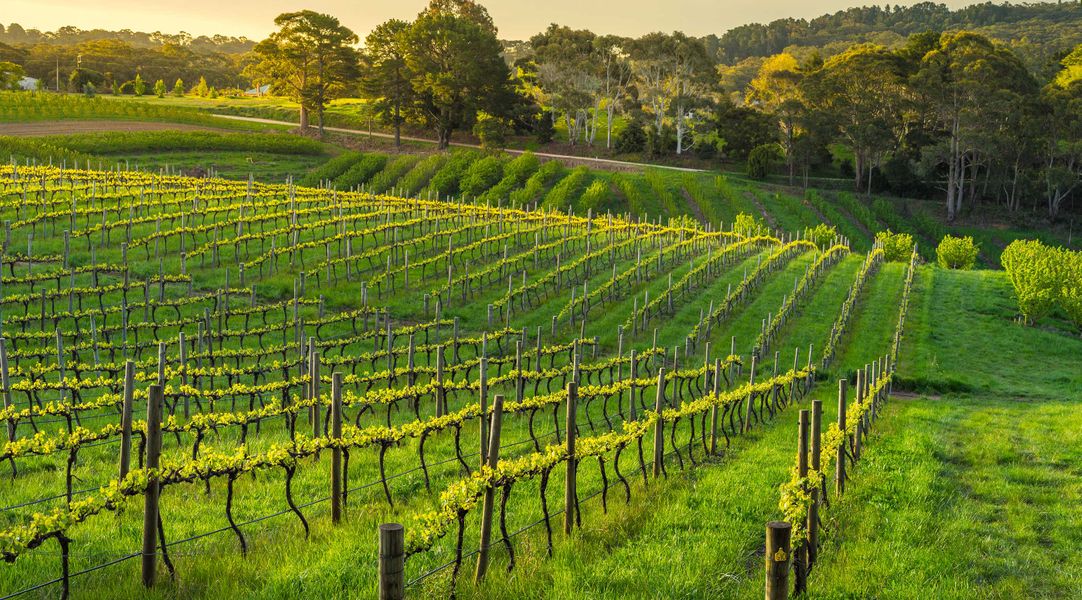 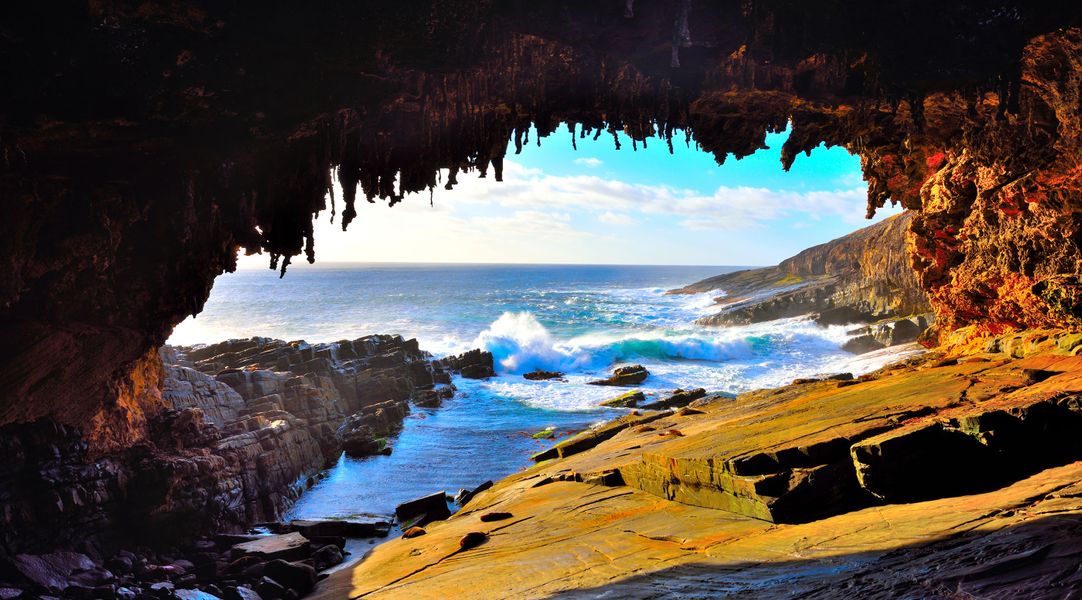 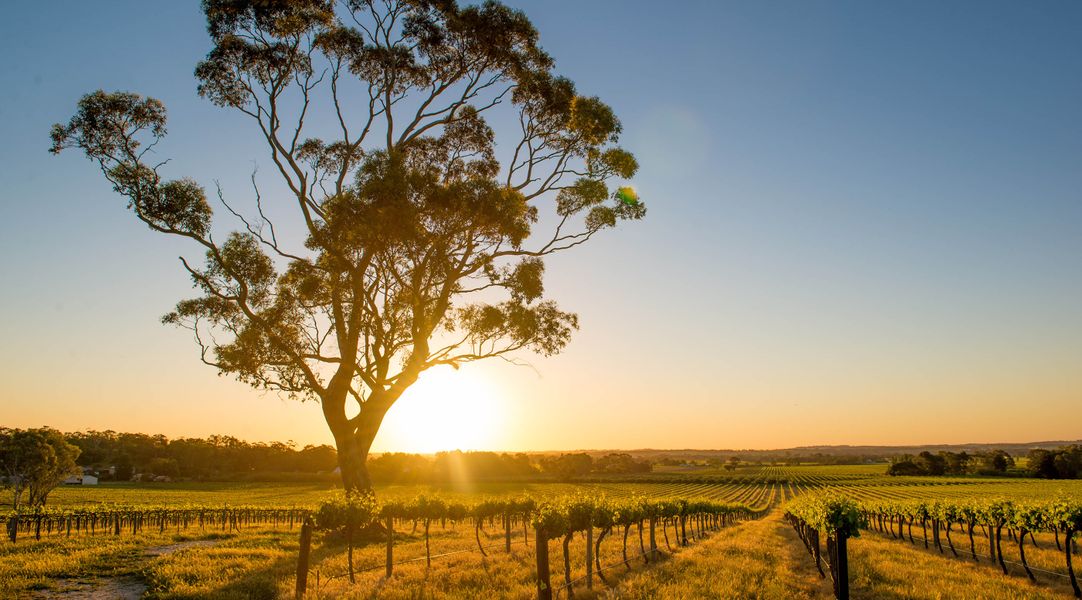 Like most Australian states, South Australia spans an enormous area and encompasses a variety of climate zones.

It stretches deep into arid outback to the north, boasts low mountain ranges and national parks, miles of coastline and a Mediterranean-esque south-east. Locals will tell you this is the 'real' Australia.

Think swimming with dolphins in the Great Australian Bight, enjoying oysters on the Eyre Peninsula or hiking the Flinders mountain range. 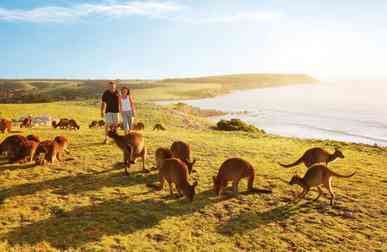 Walk on the wild side: 6 top tips on seeking out Australia South's wildlife 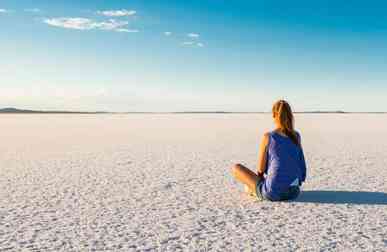 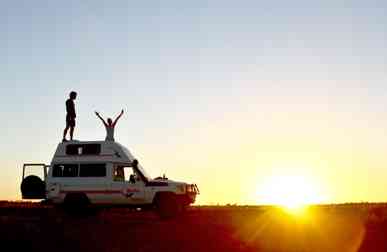 Famous among foodies for its international street food scene, adored by artists for its vibrant outdoor installations and hailed by historians for its fantastic museums, Adelaide has something for everybody. Dating back only to 1836, the modern city is known for locally sourced food, world-class wine and luscious green spaces. 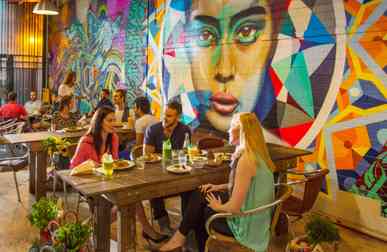 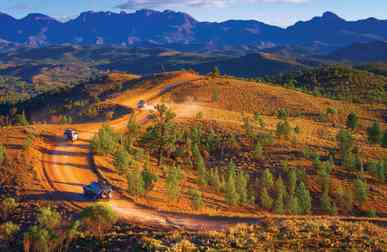 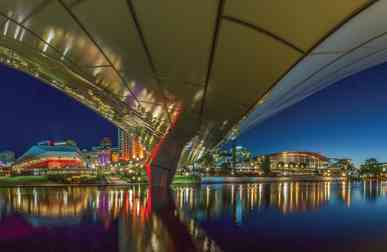 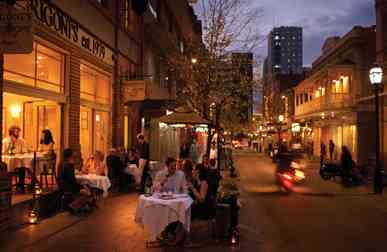 Over a third of the island is protected by nature reserves, making an excellent home for its native species: sea lions, kangaroos, koalas and countless bird species.

The island is a world-renowned wildlife hot spot, also home to the Flinders Chase and stunning rock formations. 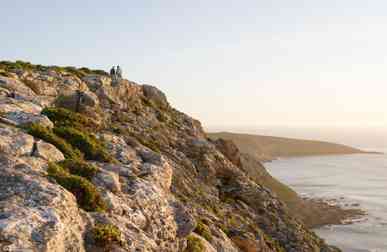 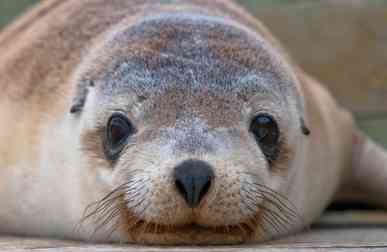 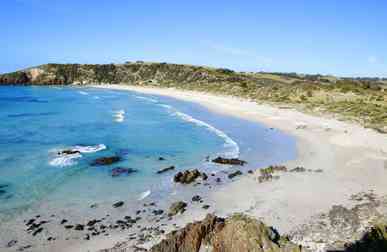 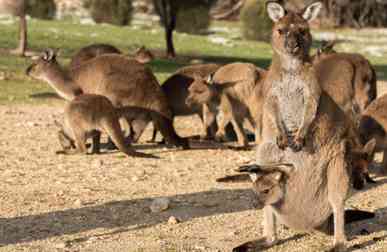 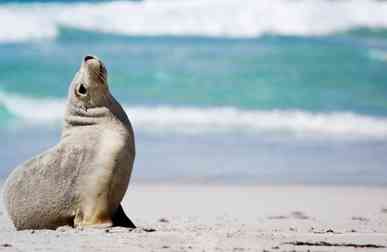 Archaeological findings suggest that humans have lived on the land that now constitutes South Australia for over 20,000 years.

The region was claimed for the British in 1788 as part of the colony of New South Wales. It wasn't for 40 years that settlers moved westward in any serious number and in 1834, the South Australia Act established South Australia as its own colony.

South Australia was the only colony never to receive British convicts; it was established as a freely-settled British province. 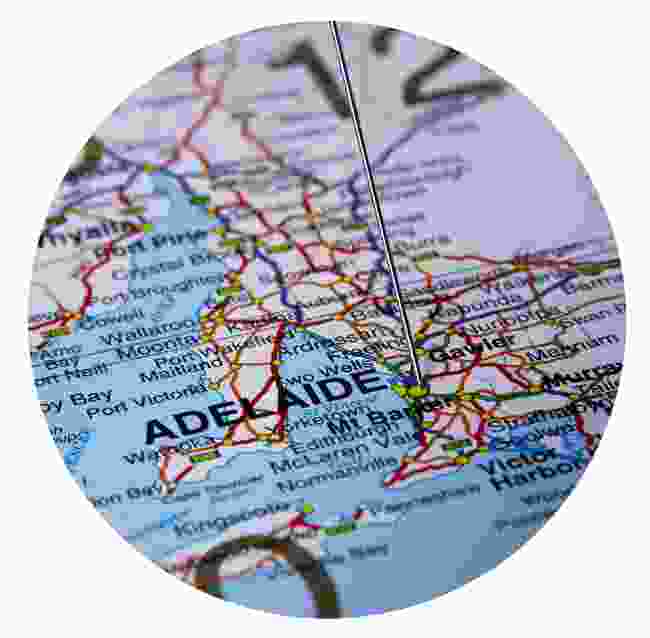 The state is also home to a vast coastline, bordering the Great Australian Bight and some of Australia's most prestigious wine regions. When it comes to Shiraz, the world's finest bottles hail from SA's Barossa Valley.

South Australia has one of the country's most centralised populations. Over 70% of the state's inhabitants live in the capital, Adelaide. Most communities are located in the state's temperate south-east.

There is an international airport in Adelaide, and several smaller airfields dotted throughout the state. You can reach Kangaroo Island by ferry. Generally, driving is the best way to get around. 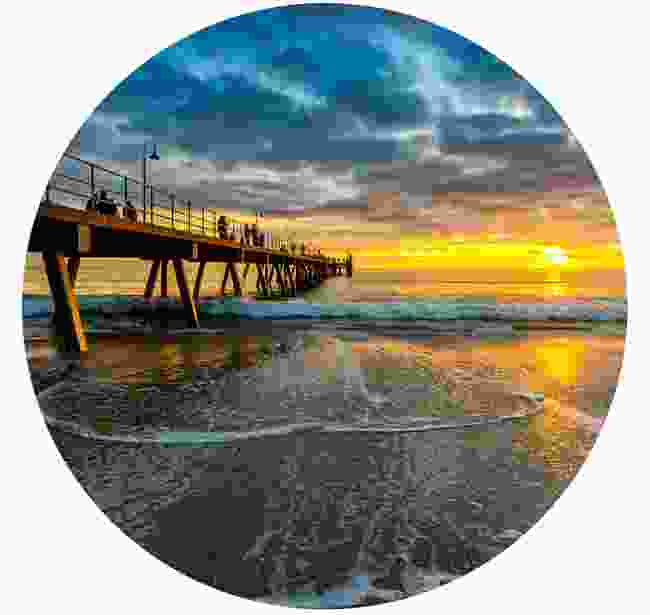 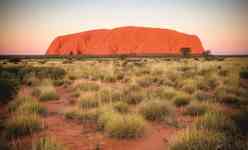 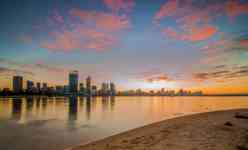