Your full Wanderlust guide to travel in China

China is big all over – 1.3 billion people, almost 10 million sq km. But don’t let the size daunt you. Rapidly improving infrastructure has made China easier to travel now than ever before, and areas that were off-limits a few years ago are opening up to all. In China’s eastern coastal region, thronging mega-cites such as Shanghai have hurtled head-first into the 21st century. But elsewhere you’ll still find people living traditional ways of life, as well as vast swathes of untouched landscapes. Beautiful, diverse Yunnan is a travellers’ favourite. From its steaming jungles on the Laos border to its mountains and renowned Tiger Leaping Gorge near Tibet, this western province of China is packed with spectacular scenery. Just north of Yunnan, Sichuan province is the place to go to see wild pandas and eat the best Chinese food. If you’d rather go tiger spotting, head to the nature reserves in the region formerly known as Manchuria, in China’s north-east. If you’re after an epic journey, follow the old Silk Road in China’s north-west, beyond the Great Wall along the border with Mongolia. Here you’ll meet ethnic minorities – Turkic-speaking Uighurs, Hui Muslims and Mongols – and have the chance to stay in a yurt on the great steppe lands. Or follow the Yellow River to see magnificent historical buildings in China’s ancient dynastic capitals. 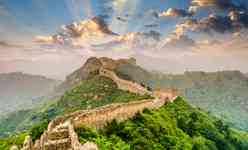 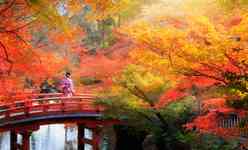 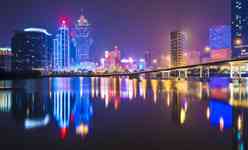 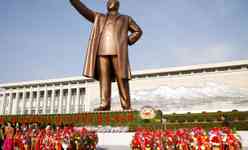 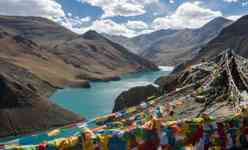 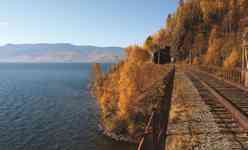