Well known for being the only Gulf state where you can legally buy alcohol, Bahrain is more liberal than most of its neighbours. Manama, which ironically means 'sleeping place', gets going after dark, with late night shopping, lively bars and nightclubs, as well as countless restaurants offering fine dining and the chance for a local tipple. Modern cafes can be found throughout the city, but be warned most 'coffee shops' are bars, and intended for men only.

As you'd expect from such a strategically placed island, Bahrain is peppered with relics from its past. For an overview, visit the excellent Bahrain National Museum before heading out to see the real thing. There are the Barbar Temples from the 2nd and 3rd millennia BC; the honeycomb of burial chambers at Saar; the 8th century mosque of Souq al-Khamis; and the Bahrain Fort, built by the Portuguese in the 16th century. Or for a modern attraction, check out the Oil Museum south of Awali, where you'll find the country's first oil well, constructed in 1932.

If the relentless heat doesn't sap your energy, there are a plethora of other activities to keep you busy. You can play golf on lozenges of green grass in the desert. Local dive companies operate dive trips to the abandoned pearl beds just off-shore. For a totally surreal experience, try the ice disco in the rink at the Funland Centre, where you can bust your coolest moves inside, while outside it's pushing 50 degrees. 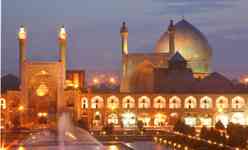 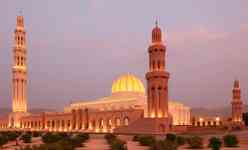 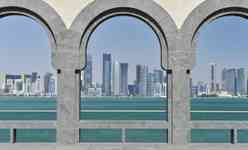 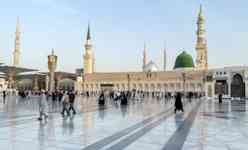 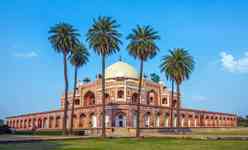 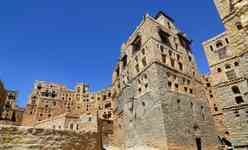