British Overseas Territory, northernmost Leeward Island and home to some of the most spectacular coral reefs in the Caribbean

With its reputation as a tax haven and predominance of luxury hotels, Anguilla is not one of the Caribbean's cheapest destinations. But its extensive beaches are stunning and the diving offered both around the island and at nearby cays is amongst the best in the region.

The Valley is the island's administrative centre and it is here you'll find the island's handful of 'sights'. Wallblake House is a restored plantation house dating from 1787. St Gerard's Roman Catholic Church and the nearby Methodist Church are other old buildings of note.

Road Bay/Sandy Ground Village is where the action is, both day and night. It's the starting point for most day trips and dive tours and a popular anchorage for visiting yachts. When the sun sets the restaurants and bars start buzzing.

Further afield, The Fountain National Park is home to ancient Amerindian petroglyphs. There is also an Amerindian ceremonial centre, Big Spring Cave, near Island Harbour. Modern day Robinson Crusoe’s will enjoy Sandy Island, a deserted cay that is ideal for snorkelling and swimming.

Nature lovers should visit between April to November to spot leatherback, green and hawksbill turtles on the beaches at Maunday's Bay, Mead's Bay, Captain's Bay and Limestone Bay. 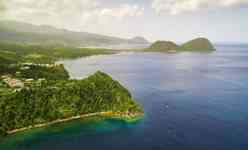 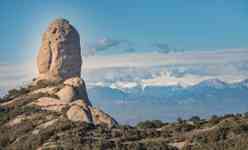 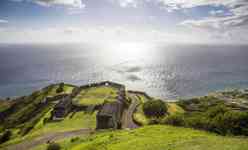