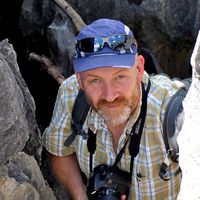 Mike Unwin is a UK-based freelance writer who specialises in wildlife and travel.

A regular contributor to the Telegraph, Times, Wanderlust, BBC Wildlife, Travel Africa, Nature’s Home and numerous other publications, he is also the author of 35 books for both children and adults, including Southern African Wildlife (Bradt), Migration (Bloomsbury) and The Enigma of the Owl (Yale).

Mike has travelled much of the world on assignment, from Antarctica to the Amazon, and has a particular interest in southern Africa, where he lived and worked for eight years. 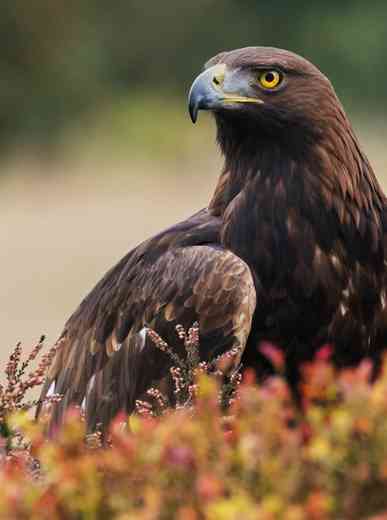 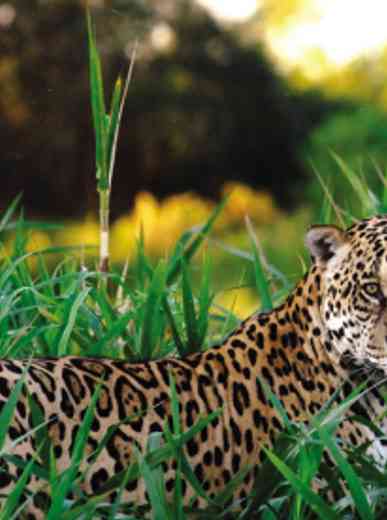