Australian-born globetrotting travel writer and blogger Lara Dunston has been a nomad since her parents dragged her around Australia in a caravan for five years as a teenager. Lara left her hometown of Sydney with her writer-photographer husband Terence Carter in 1998 for the United Arab Emirates – a country most people couldn’t pin on a map back then – to teach filmmaking and writing at a women’s university, while exploring the Middle East.

After authoring some of the first travel guidebooks to Abu Dhabi, Dubai, Syria and Lebanon, Lara and Terence contributed to some 60 guides on the Middle East, Europe, Latin America, and Australia for Footprint, Lonely Planet, Dorling Kindersley, and others. Lara’s stories – usually accompanied by Terence’s pictures – have appeared in publications all around the world, including National Geographic Traveler/Traveller, The Independent, The Telegraph, Sunday Times Travel Magazine, Get Lost, Lifestyle+Travel, Sydney Morning Herald, and more.

Lara and Terence have experienced over 70 countries, many multiple times and often for months at a time. After putting their stuff in storage in Dubai in 2006 to live out of their suitcases, they bounced around the planet on assignment. They blog about local travel, slow and sustainable travel, and experiential travel at Grantourismo and tweet about their trips at @laradunston and @gran_tourismo. They are currently deciding whether to make their home in Phnom Penh or Hoi An. 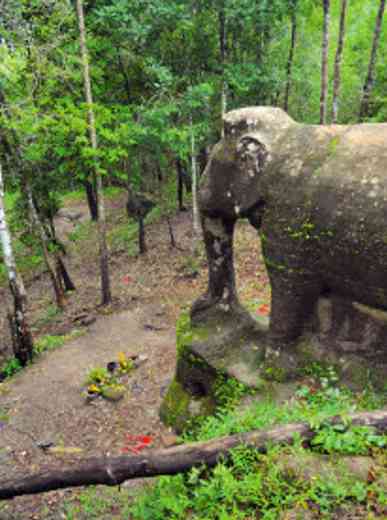